A FAMILY of eight fear becoming homeless as their three-bed house is set to be demolished.

Michelle and Matthew Love Bicknell, from Birmingham, are pleading with the council to find a new home for them and their six kids after being served an eviction notice.

The family of eight are being forced to leave their home after being served an eviction noticeCredit: BPM 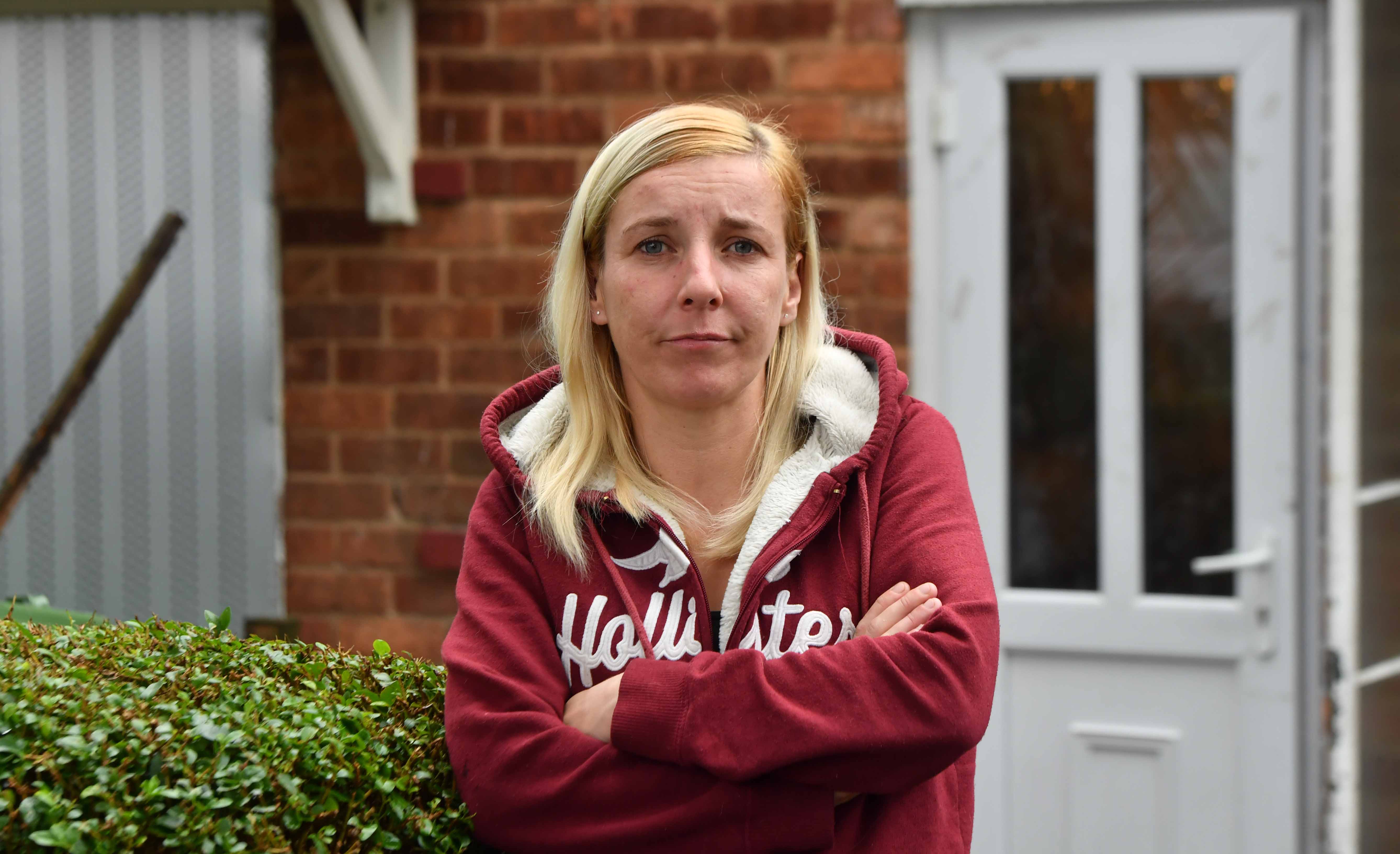 Michelle, 35, fears her family will be homeless for ChristmasCredit: BPM

The couple – whose children are aged between eight and 15 – say they’ve been told they must pack their bags and leave before Christmas after their landlord was forced to sell up.

They say they’ve been left with nowhere to go as they believe there’s a shortage of three and four-bed council houses in the Kinghurst area – and with Michelle out of work due to health reasons, the pair say they can’t afford to keep renting privately, reports Birmingham Live.

“We should be entitled to a house if the council are knocking these ones down. Everyone else is and I don’t understand why we aren’t either,” Michelle, 35, said.

“We have already been a bedroom short for five years.”

The family’s home is due to be demolished to make way for new houses and shops, with works being undertaken by Solihull Community Housing – which runs housing services for Solihull Council.

As a result, the council has admitted a “very small number” of families will “lose their homes”, with the availability of four and five-bed properties in the borough “extremely limited”.

According to Michelle, their house is the only one to not have been boarded up ahead of properties being taken down and she says they are unable to begin bidding on properties until 56 days before the eviction notice runs out on December 12.

The family are worried they may have nowhere to go this Christmas – and Matthew claims they are not getting the help they need from the council.

“From day one they (the council) promised that even if you were a private rented tenant we would help you,” the 36-year-old added.

“They have gone back on everything they said they would do for a private tenant. It’s not fair.

“We were supposed to be treated exactly the same as council tenants.

“They want us to move out and just go. What do I do with six kids and a disabled wife?”

Solihull Community Housing has insisted their officers will be helping the family find alternate accommodation, however.

A spokesperson said: “We understand that moving home can be a difficult time, and as such we have dedicated officers to work with affected families.

“Officers will discuss a range of housing options on a case-by-case basis to help families find suitable alternative accommodation.

“The challenge is greater with larger-sized families as the availability of four or five-bed properties is extremely limited.

“We are though working closely with those affected to support them in finding alternative accommodation that will meet their needs.

“We have made those families in private rented accommodation aware that they are eligible for up to £2,000 support with rent in advance and deposit if they move to another private rented property.” 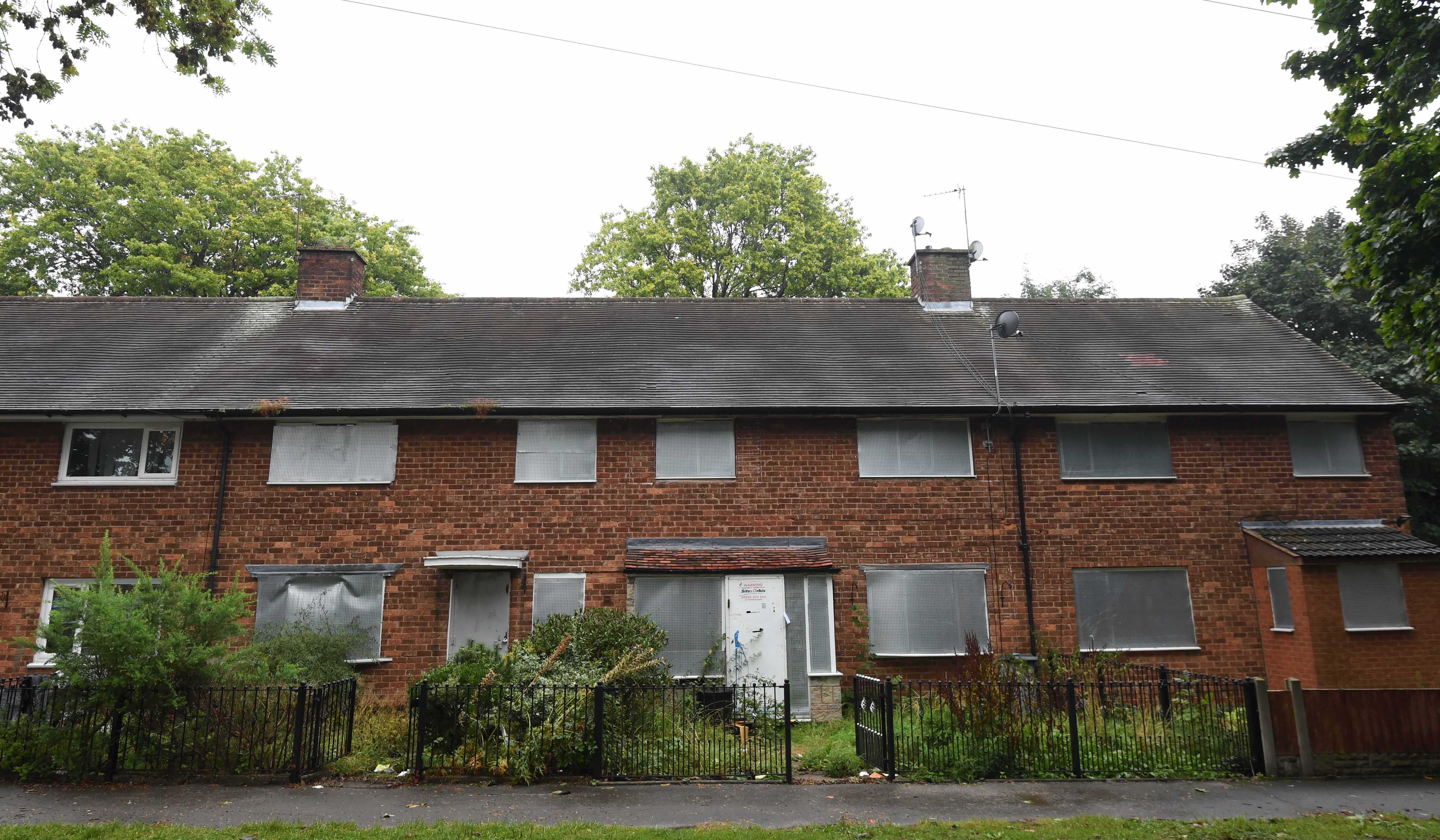 Other homes have been boarded up ahead of being demolishedCredit: BPM 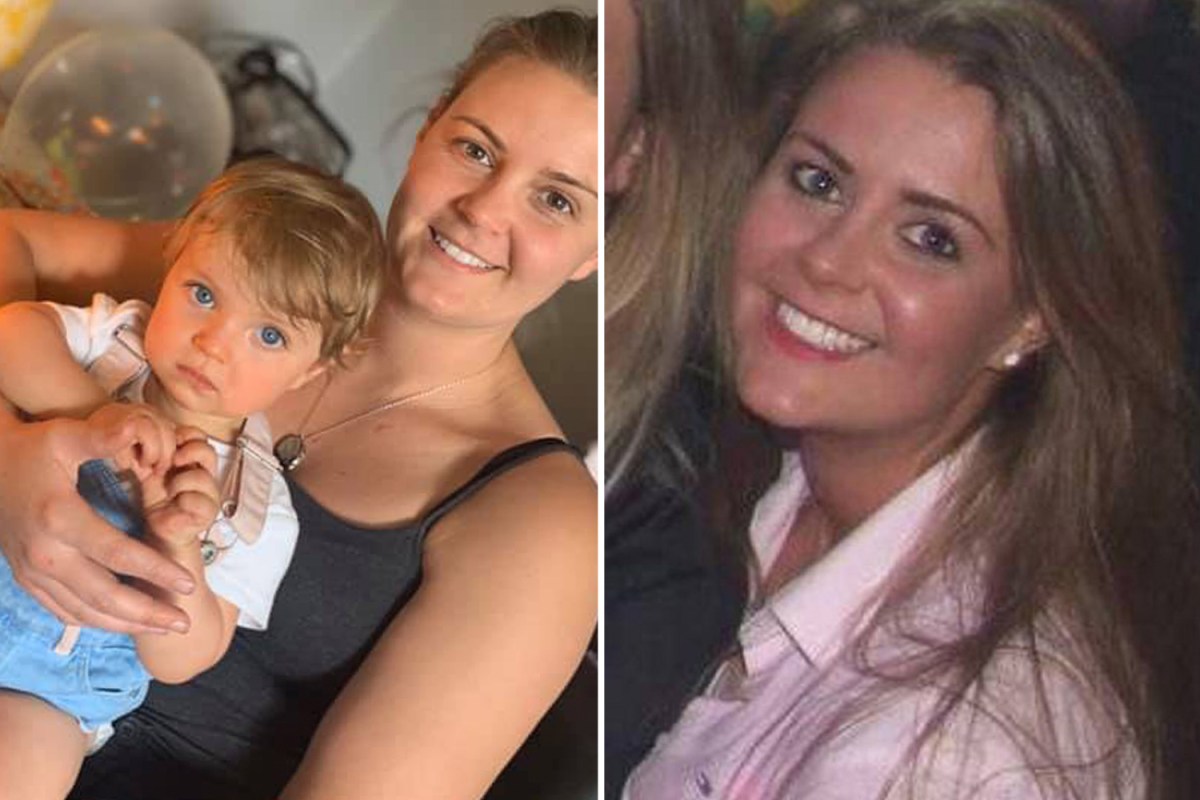