Mourners lined the streets today ahead of the funeral of PCSO Julia James, whose funeral was held today.

The officer with Kent Police was found dead in woodland close to her home on April 27.

Her death sparked a huge murder investigation, and a man is due to stand trial later this year.

Tributes were paid today to Julia’s ‘positivity, love and warmth’ during the service today.

Her son Patrick Davis said his mother was ‘the most amazing woman, who would go to the end of the earth to help anyone’.

Police officers stood to attention as her coffin was driven through Aylesham, in Kent, close to where she lived. 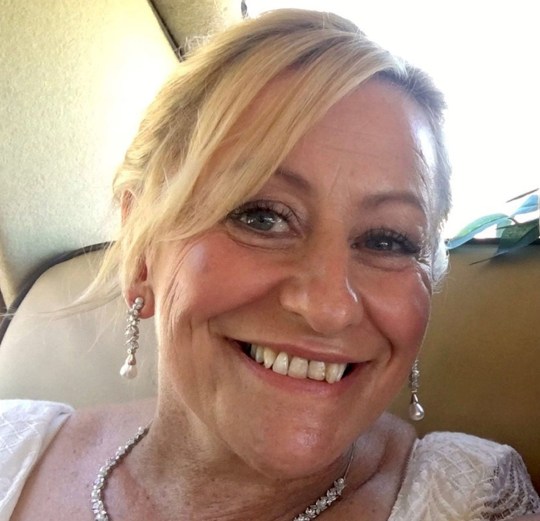 Julia James, 53, was found dead in woodland in Kent in April (Picture: PA) 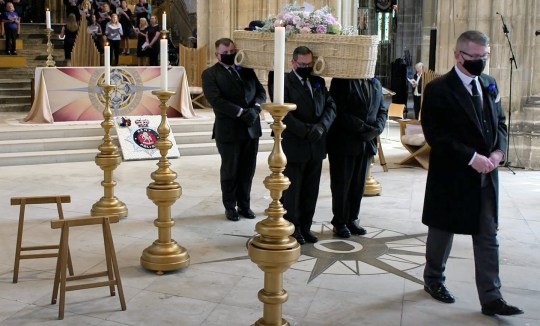 Pallbearers carry the coffin at the end of the funeral service at Canterbury Cathedral (Picture: PA) 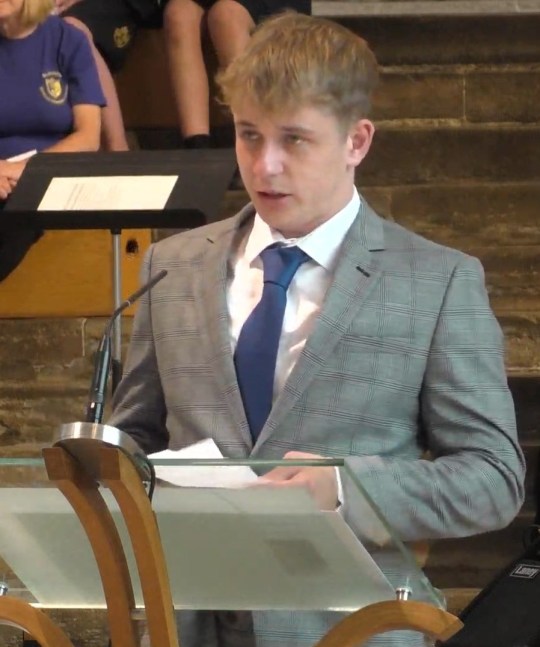 Patrick Davis pays tribute to his mother during her funeral service (Picture: PA)

The 53-year-old was found dead in Akholt Wood near to her home in Snowdown.

Giving an emotional speech at the service at Canterbury Cathedral, Mr Davis said: ‘Mum was the most amazing woman, who would go to the end of the earth to help anyone.

‘She had the most infectious laugh and a huge heart and I am so pleased I had the pleasure of calling you my mother.

‘Mum would light up a room with her smile as soon as she walked in. As she entered she would glow with positivity, love and warmth.’

He added: ‘I miss you more and more every day mum but I know you are always near.

‘I love you mum. Goodbye for now but not forever.’

Mum-of-two Ms James, whose daughter also works for the police, joined Kent Police in 2008 and received praise for her work with victims of domestic violence, as well as the communities she served. 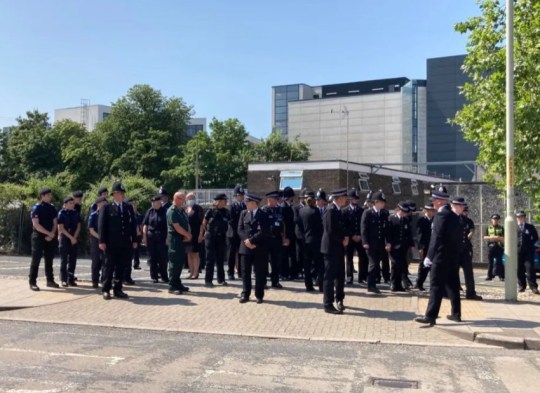 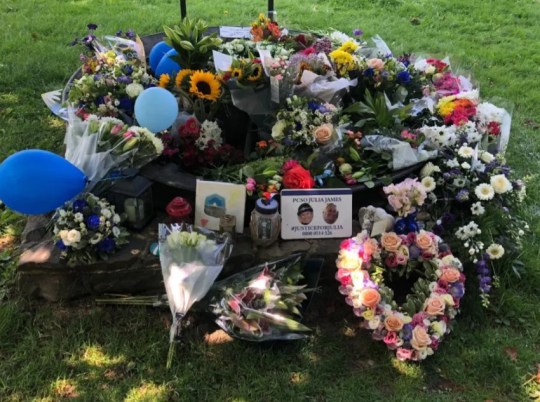 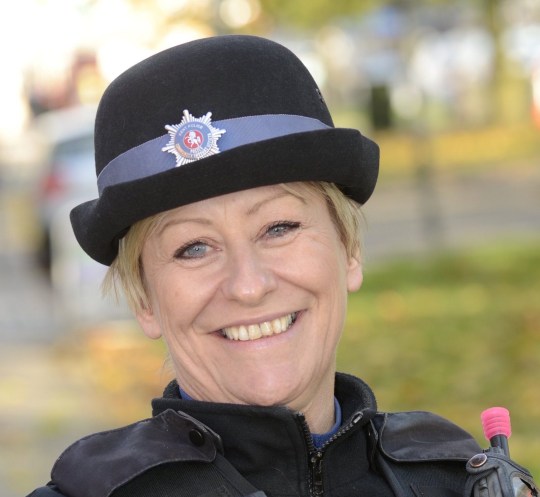 She leaves behind two grown up children: a daughter who also works for the police and a 23-year-old son (Picture: SWNS)

Temporary Detective Superintendent Gavin Moss said: ‘Her passion, dedication and commitment, along with her friendly, bubbly personality that defined her, was evident from day one and right through her career with Kent Police.

‘She helped so many communities flourish.

‘She always showed Kent Police in its finest light.’

Dean of Canterbury The Very Reverend Dr Robert Willis told those gathered: ‘We have come in this great number to fill this place representing so many different aspects of Julia’s life.

‘We have come with a mixture of human emotions in sorrow for our loss.

‘In admiration for the qualities of life displayed by Julia in so many different circumstances and to so many.

‘In thanksgiving for those qualities, and also to surround Julia’s family with our love and our constant support at this time.’

Parish priest Father Jeff Cridland paid tribute to Ms James as ‘one of the flowers of Aylesham’.

Those attending the service were asked to wear blue in a nod to Ms James’s many years of service to Kent Police.

Callum Wheeler, 21, from Aylesham, has been charged with Ms James’s murder and a trial date has been set for November 29.