THE family of a woman who was found “raped and murdered” on a country lane say they have been “robbed of a treasured daughter”.

Megan Newborough’s body was discovered on Charley Road, near Woodhouse Eaves, Leicestershire, in the early hours of Sunday morning.

Megan, 23, from Nuneaton, had been reported missing to Warwickshire Police on Saturday afternoon.

Following enquiries led by Warwickshire Police, a search to find her then took place in Leicestershire.

A 29-year-old man from Coalville was later arrested on suspicion of Megan’s murder.

He remains in custody and today has also been further arrested on suspicion of rape.

Megan’s family have asked that their privacy is respected at this time.

In a statement, they said: “There are no words to describe how much we as a family are completely heartbroken and devastated.

“Megan was the most generous, loving and caring person and we have been robbed of our treasured daughter.

“We are grateful for the support we have received so far but ask that we are allowed to grieve in peace.”

He said: “First and foremost, my deepest condolences are with Megan’s family at this difficult time.

“We’re continuing to establish the circumstances surrounding Megan’s death and I am still appealing for public help to piece together the information we already have.

“I would ask that anyone who thinks they are able to help but hasn’t yet spoken to us to do the right thing and come forward – it’s not too late.”

You can pass on information by visiting https://www.leics.police.uk/ro/report/ocr/af/how-to-report-a-crime/ and quoting incident 500 of 7 August. 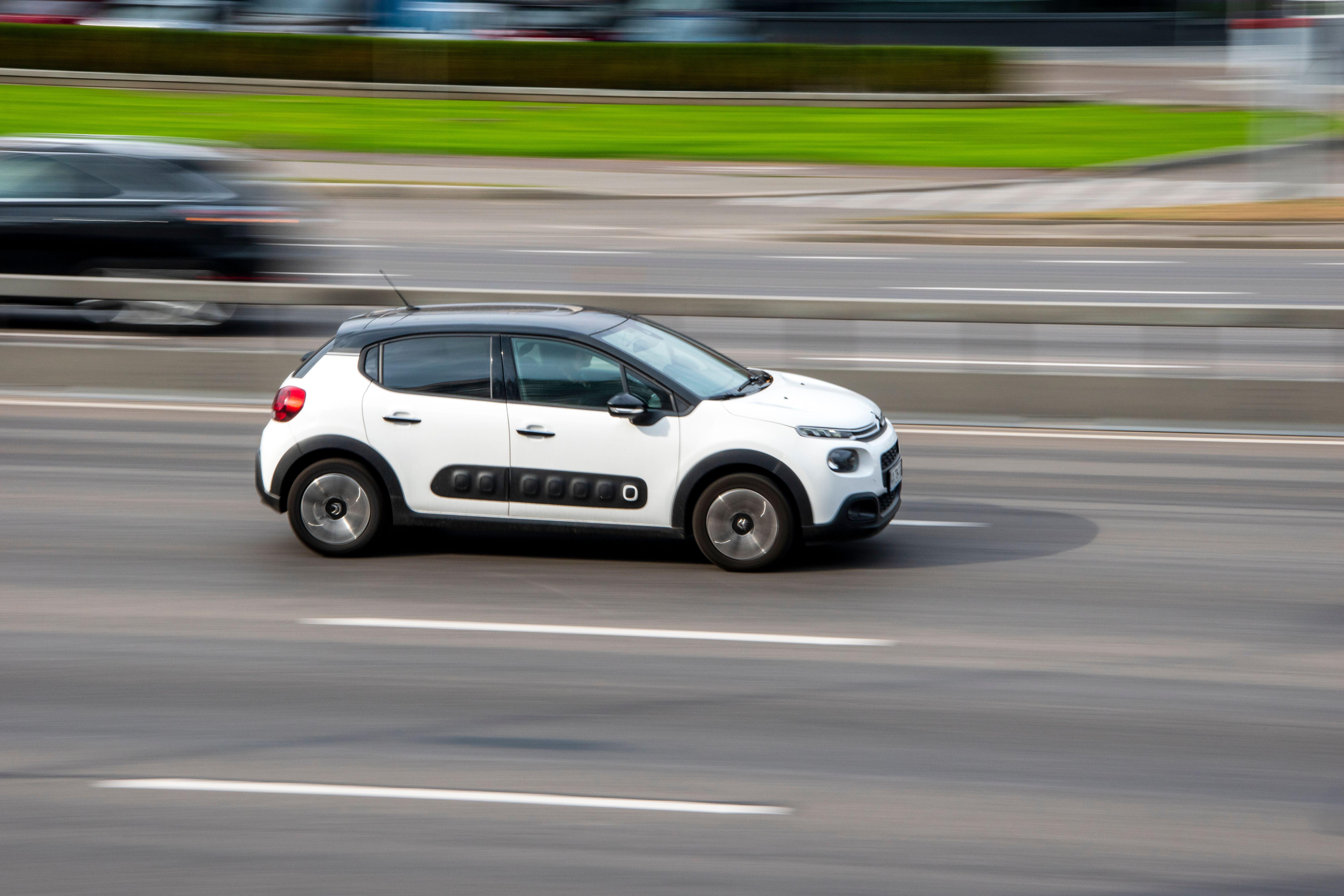 Police are asking for anyone who saw a white Citreon C3 on Friday night to come forward (stock image)Credit: Alamy

A PUBGOER killed an unborn baby girl after kicking her pregnant mum in the stomach, a court heard. Roger Bygrave,...