First picture of boy, 14, stabbed to death in south London

The boy stabbed to death in south London earlier this week has been named and pictured.

His death means that 27 teenagers have been fatally killed in the capital this year – with 23 of them stabbings.

In terms of overall deaths, the capital is close to equalling a grim from 2008, when 29 teenagers were killed.

Police were called to London Road at 6.40pm on Thursday to reports of a fight among a group of people.

While no suspects or victims were found at the scene, at around 7.10pm police were called to a south London hospital where a teenager had self-presented with stab wounds.

Despite the efforts of medical staff, Jermaine was pronounced dead. 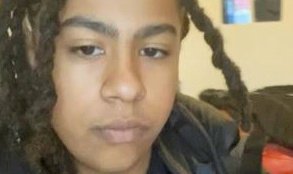 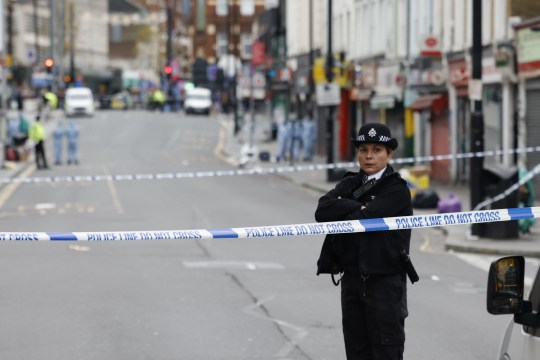 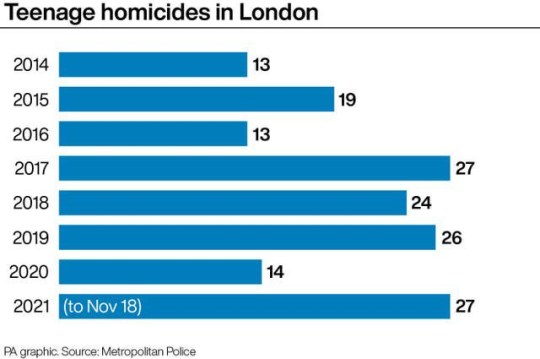 In a statement on Sunday, the Metropolitan Police said Jermaine’s next of kin had been informed.

A post-mortem examination gave the Croydon boy’s cause of death as multiple stab wounds, police added.

Detective Chief Inspector Richard Vandenbergh, who is leading the investigation, said: ‘While our investigation continues to make good progress I am still appealing to anyone who witnessed this fight in the vicinity of West Croydon station on Thursday evening to come forward.

‘I am also keen to hear from any road users who may have captured events on dashcam – your footage could prove to be vital in piecing together what happened. 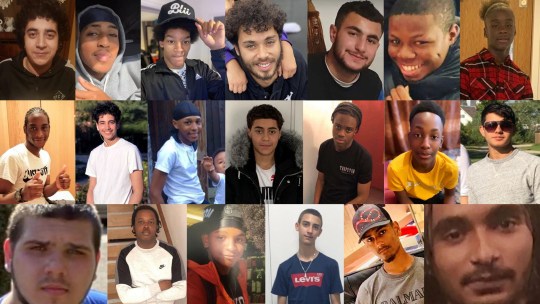 Some of the 27 teenagers killed in London this year (Picture: PA) 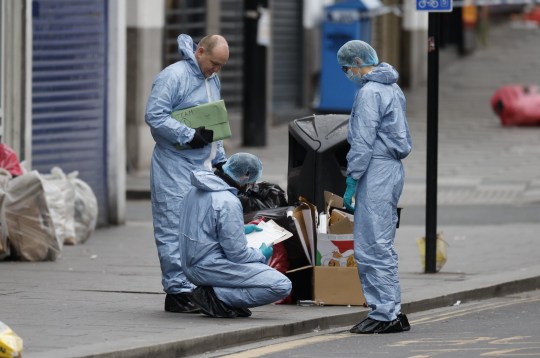 ‘Jermaine’s family have been left devastated by his murder and we need to identify the person responsible for this; if you can help please get in touch with my team or you can leave information anonymously with Crimestoppers.’

There have been no arrests so far in the case.

The CEO of anti-knife crime charity the Ben Kinsella Trust, Patrick Green, said earlier this week that knife crime ‘is a problem that has continued’ and ‘in terms of seriousness of the offences, it is getting worse, and statistics show that it is getting more deadly. Younger teenagers are becoming victims’.

Anyone with information is asked to call police on 101, quoting reference CAD 6179/18Nov or to tweet @MetCC.