FIVE people are feared to have died and hundreds more made ill after eating chicken contaminated with salmonella from Poland.

The meat was turned into frozen nuggets and breaded chicken sold in supermarkets across the UK over the past year. 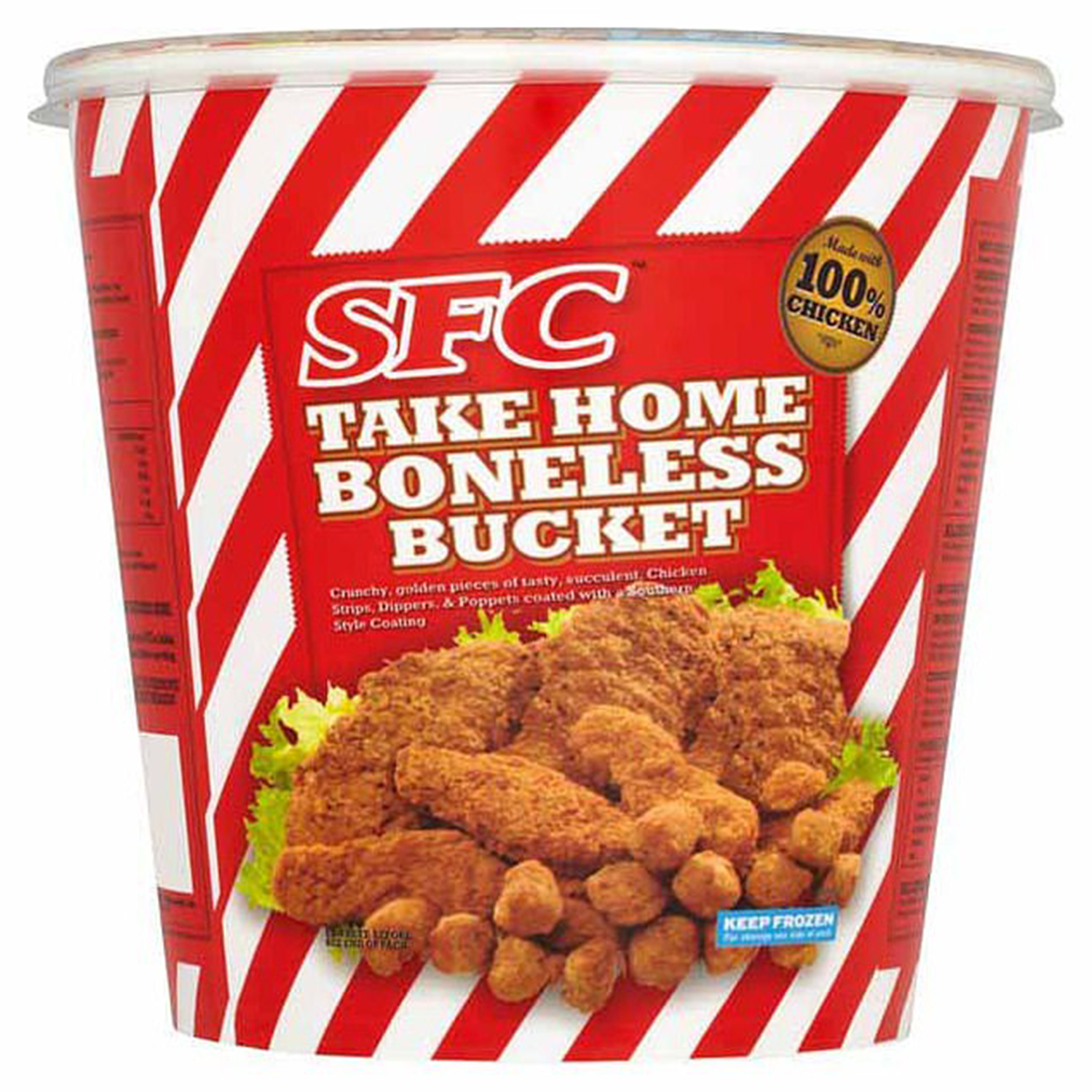 Some 480 people are known to have fallen ill with salmonella poisoning with more than one in three becoming so sick they needed hospital treatment.

Some 44 per cent of victims were aged 16 or under, the Mail Online reports.

Public health watchdogs say the salmonella infection has been recorded as a contributory cause of death in at least one case.

A further four deaths have been linked to the outbreaks, although it is not clear whether salmonella infection was a factor for those.

Public Health England has refused to give any details on the age, gender or location for this group.

They have also issued a recall for Chick Inn 32 Jumbo Chicken Nuggets, produced by Vestey Foods.

Sainsbury’s and Morrisons have been selling the products for months while the Vestey nuggets have been sold through hundreds of Heron Foods stores, B&M, and B&M Express.

And the recalls are linked to a raft of others involving similar products sold by Lidl, Aldi and Iceland, which were recalled last October. 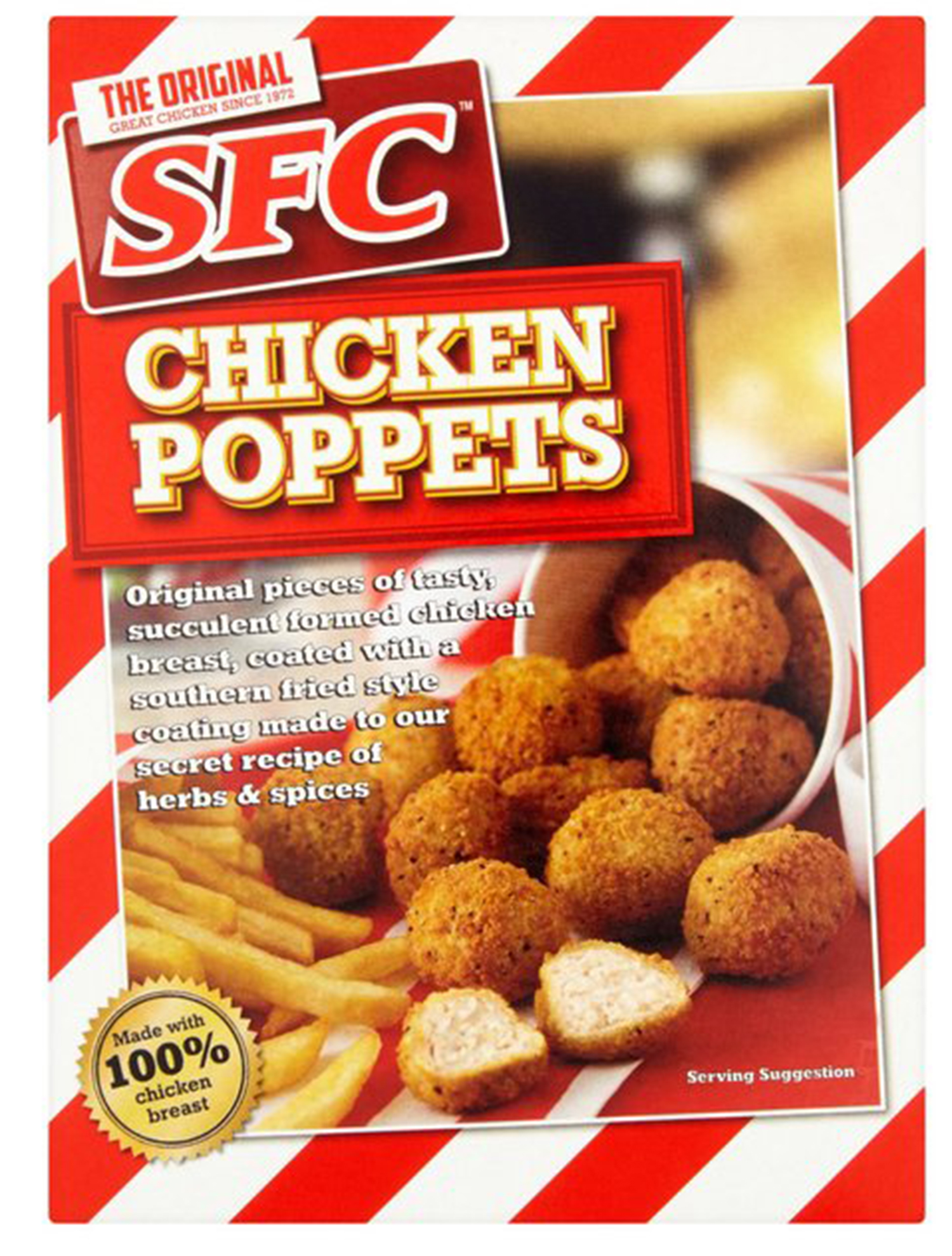 SFC’s Chicken Poppets have been recalled

The Mail Online reported the chicken used in all of the products came from sources in Poland, which have been associated with two strains of the salmonella food poisoning bug.

It follows nearly 100 warnings from countries in Europe about Salmonella in chilled and frozen poultry from Poland since the beginning of last year.

In that time, it is thought hundreds – or possibly thousands – of cases of illness have occurred across the Continent.

Head of the Gastrointestinal Pathogens Unit of PHE’s National Infection Service, Saheer Gharbia, said: “Salmonella generally causes a mild illness, although vulnerable groups like children under five years, the elderly, and those with weakened immune systems may experience more severe illness and may require hospitalisation.

“Symptoms of a Salmonella infection include diarrhoea, stomach cramps and sometimes vomiting and fever. Anyone who is concerned about symptoms should contact their GP or out of hours service in the first instance.” 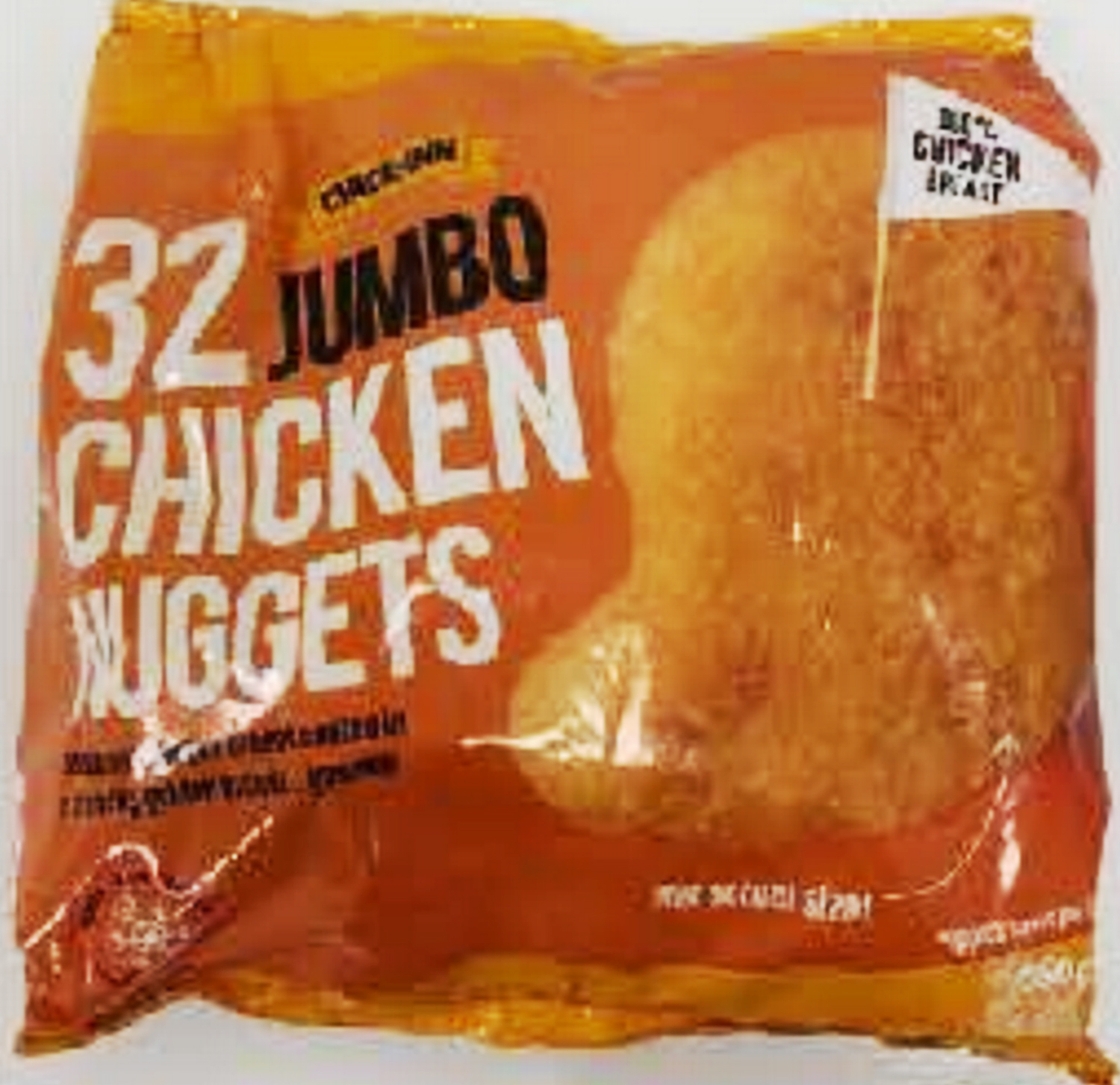 The FSA together with the public health authorities in Scotland and Wales have warned people not to eat the products at the centre of the latest recall.

They have also issued new safety advice on the handling and cooking of frozen raw breaded chicken products, such nuggets, goujons, dippers, poppers and kievs.

Chief operating officer of the FSA, Colin Sullivan, said: “Our advice is to always take care when storing, handling and cooking these types of frozen breaded chicken products to help reduce the risk of food poisoning to you and your family.

“You should always check the cooking instructions on food packaging, as different brands of the same product might have different instructions.

“Cooking food at the right temperature and for the correct length of time will ensure that any harmful bacteria are killed.”

SFC, which is based in Merseyside, reportedly apologised and said it would like to “assure customers of our continuing commitment to the highest standard of quality and safety”.

Vestey, which is based in Croydon, is said to have confirmed salmonella has been found in the Chick Inn nuggets.

The Sun Online has approached both SFC and Vestey Foods for comment. 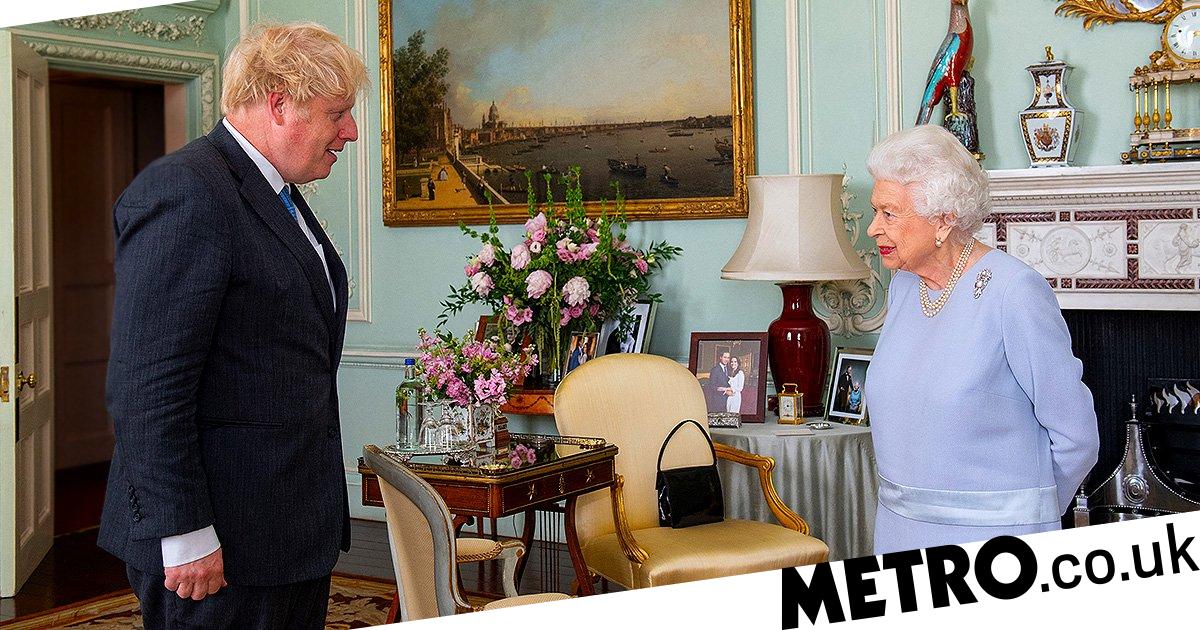 The Queen greeting PM Boris Johnson for their first in-person meeting since the start of Covid-19 (Picture: Pool/AFP)The Queen and...

London: Train driver who crashed into station barriers ‘was on cocaine’