A Florida firefighter allegedly shot a woman in a pickup truck and then killed himself (Pictures: clickorlando.com)

A Florida firefighter allegedly shot a nurse sitting in a pickup truck and then turned the gun on himself.

Police responded to a home in Titusville around 7am on Thursday and found Haley Friedel, 24, dead inside her blue truck with gunshot wounds.

Gregory DePietro, 32, of the Seminole County Fire Department, was found nearby in critical condition with what appeared to be a self-inflicted gunshot wound. The firefighter was taken to a nearby hospital and three hours later, pronounced dead.

Friedel was an emergency department registered nurse, states a Facebook page believed to be linked to her, according to the New York Post.

DePietro and Friedel knew each other, but investigators did not say what their relationship was.

The firefighter parked his vehicle right behind Friedel’s truck and approached on the driver’s side, which was locked, according to initial findings in the investigation.

‘He then fired multiple gunshots into the driver’s side window striking Friedel multiple times, then immediately turned the gun on himself and fired,’ police stated on Friday.

The motive of the shooting was not immediately determined.

DePietro joined the fire department in October 2018. He worked on a team focused on dealing with hazardous materials and technical rescues. He was ‘in good standing with the department during his tenure’, stated Seminole County officials.

The incident happened four days after New York police Officer Sean Armstead, 35, called in sick to his midnight shift and followed his wife and her illicit younger lover to an upstate hotel. Armstead tailed his wife’s lover, Edward Wilkins, 20, on a highway and crashed into his vehicle.

When Wilkins ran out of his car, Armstead shot him in the back of his head and then shot himself. Armstead’s wife, Alexandra Vanderheyden, 35, later said she believes her husband tracked her through her cell phone. 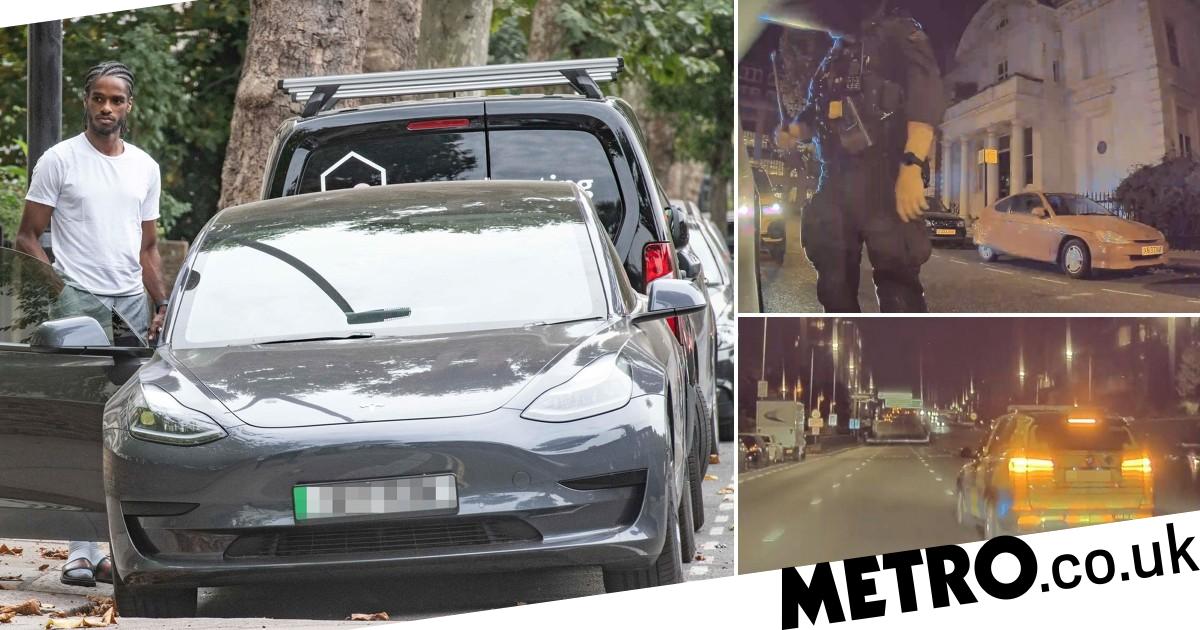