Football fan, 39, dies of Covid after he ‘caught it at Wembley watching England in Euros final’

TRIBUTES are pouring in for a “one of a kind” Arsenal supporter “taken too early” after contracting Covid-19 at the Euros final at Wembley.

Danny Bailey, 39, from Hatfield, was fully vaccinated when he supported England from the stands for the Euros final on July 31.

The well-known and popular fan, who was on immunosuppressants, died following a two-week battle with the virus.

He spent five days on a ventilator in intensive care in hospital in Stevenage before he died on July 30.

Good friend Mike Televantou said Danny was a familiar face at matches and was someone “everyone one knew, who everyone bumped into and had a story about”.

“I always knew he was popular but I don’t think I fully realised the extent until after he passed when all the comments and posts were coming in.”

A fundraising page to help Danny’s family with funeral costs, set up by Mike, has already exceeded its £10,000 target. 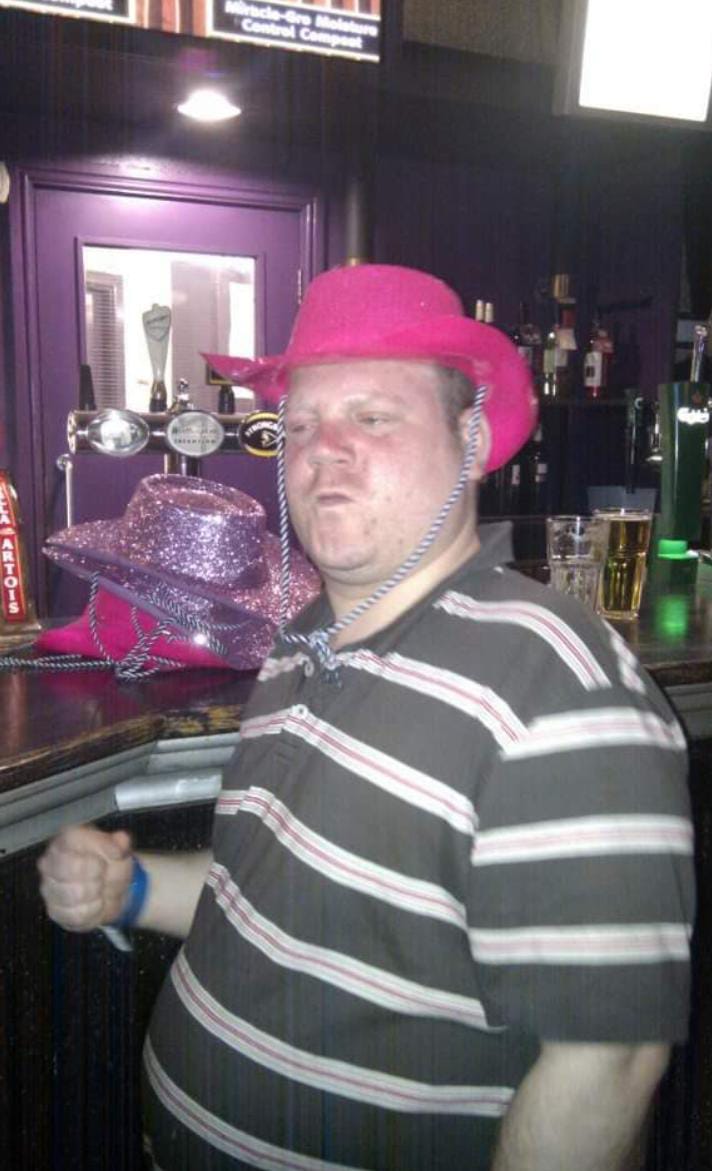 Mike said Danny, who experienced renal problems as a teenager, developed a lust-for-life after being saved by a kidney transplant some years later.

“After the transplant I think from his point of view he was always on borrowed time, everything was a bonus, so he lived life to the max,” Mike said.

“You could never persuade Danny not to do something he wanted to do, there were no regrets for him,” Mike said.

This approach to life reflected Danny’s outlook, Mike said, adding that he “enjoyed doing silly things and was always up for a laugh and a joke”.

His mum, Jacky Day, said she was “gobsmacked by the response on social media.”

“We knew Danny was crazy about football. His dad hated football, but I was an Arsenal fan, so I had to take him to all the matches when he was small,” she said.

“We have an Arsenal coffin that is being made, we have flowers saying ‘Gooner’, and we are all wearing Arsenal shirts for his funeral.

“He is being buried in the shirt I bought him when he was first in hospital with Covid, with the number nine on the back.” 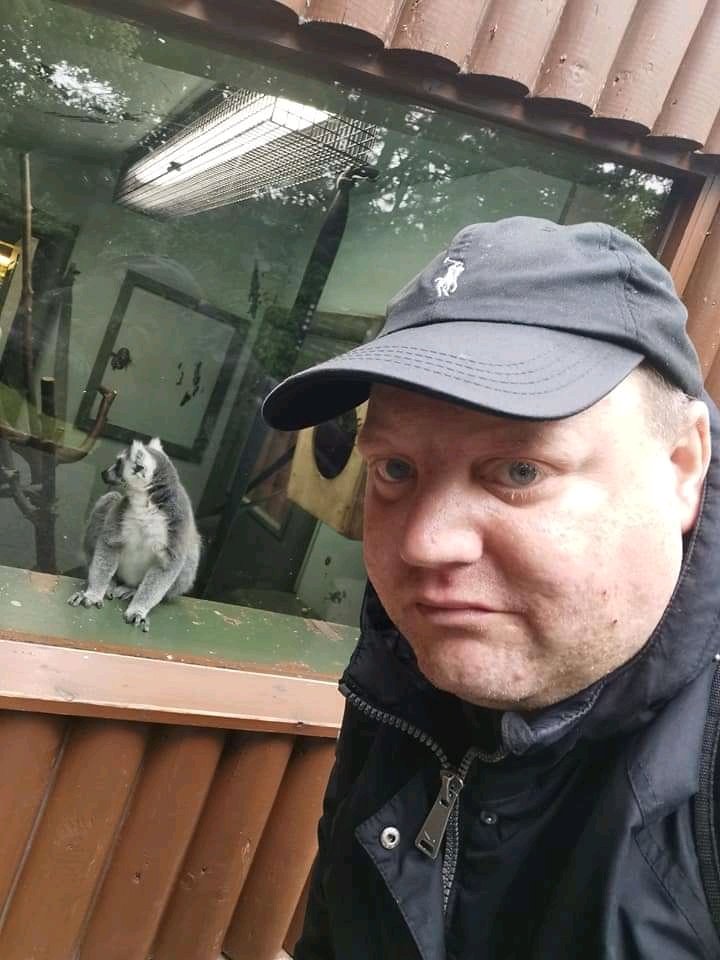