Former concentration camp guard, 95, deported to Germany from US 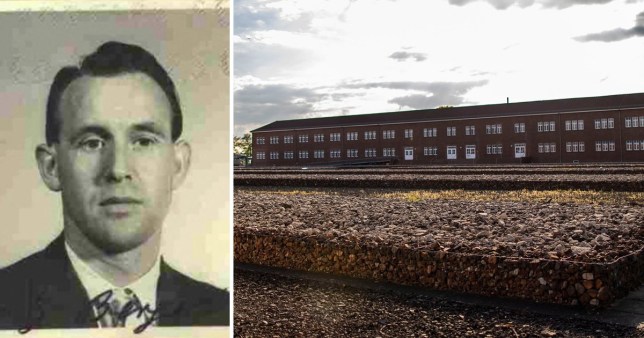 Friedrich Karl Berger was a guard at Neuengamme briefly towards the end of the war (Picture: Getty)

The US has deported a 95-year-old former Nazi concentration camp guard to Germany.

Friedrich Karl Berger, who has lived in America since 1959, was a guard at the Neuengamme concentration camp, near Hamburg in Germany in 1945.

He admitted that he prevented prisoners from escaping and accompanied them during a forced evacuation that resulted in the death of 70 people.

But he said he did not witness any murders or abuse while he worked at the camp for a few weeks towards the end of the war.

A court in Memphis, Tennessee, ordered his deportation last February and he arrived in Frankfurt today.

The German citizen was handed over to Hesse state police for questioning.

Authorities were previously looking into whether it was possible to bring charges against Mr Berger but decided to shelf the effort in December. 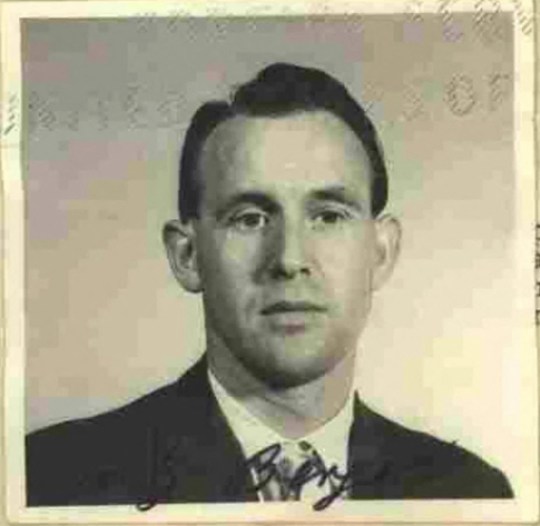 Mr Berger (pictured in 1959) said he was forced to work at the camp and only worked there for a few weeks (Picture: AFP) 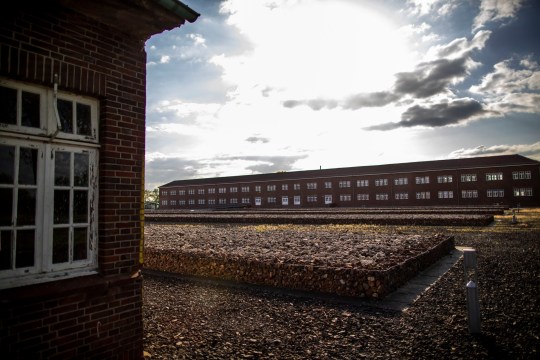 Mr Berger said he did not witness any murders or abuse at Neuengamme near Hamburg in Germany (Picture: Rex)

They were not able to argue against his account of not seeing any murders or abuse.

The same prosecutors want to question him again to see if they can bring accessory to murder charges, which have been used to prosecute many Nazis in recent years.

Prosecutors argued that officers who helped a concentration camp to function contributed to the death and abuse in those camps regardless of whether those officers participated in any killings themselves.

In Neuengamme, where Mr Berger worked, prisoners, Jewish, Russian, Polish, Dutch, and other prisoners were held in ‘atrocious’ conditions and worked ‘to the point of exhaustion and death’, according to an Immigration and Customs Enforcement (ICE) statement.

Mr Berger told The Washington Post that he had been forced to work in the camp and claimed he did not carry a weapon during his short time there.

Speaking about his deportation he said: ‘After 75 years, this is ridiculous. I cannot believe it. You’re forcing me out of my home.’

Acting US Attorney-General Monty Wilkinson said the deportation showed the commitment Joe Biden’s administration has made ‘to ensuring that the United States is not a safe haven for those who have participated in Nazi crimes against humanity and other human rights abuses’.

Earlier this month a 95-year-old woman living in a care home in Pinneberg, near Hamburg, was charged for her role as a secretary to the SS commandant at the Stutthof camp, near Gdansk.

During the Second World War 65,000 prisoners died at Stutthof and Irmgard F has been charged in relation to ‘more than 10,000 cases’.

She has claimed that she never knew people were being gassed at the camp.