Former soldier, 34, in court charged with ‘stabbing couple to death in frenzy’ after ‘parking row’

A FORMER Commando accused of murdering a couple in their Somerset home as their children slept upstairs has appeared in the dock.

Collin Reeves, 34, has been charged with knifing Stephen and Jennifer Chapple to death at their house in Dragon Rise, Norton Fitzwarren.

It’s understood there had been a previous dispute over parking.

The couple’s young children, aged just five and six, were in their beds upstairs when their parents died.

This morning, Reeves, who also lives in Dragon Rise, appeared at Taunton Magistrates’ Court for the first time.

Dozens of the Chapples’ friends and family gathered for the hearing – with the court so busy journalists watched proceedings from a separate room via video-link.

Reeves, who wore a grey tracksuit, spoke only to confirm his name, age and address.

He did not enter a plea to the charges against him.

Magistrates remanded him into custody ahead of an appearance at the crown court in Exeter tomorrow.

Reeves was seen in uniform wearing the Afghanistan Campaign medal and the Queen’s diamond jubilee medal in a photo on social media.

Another man, 67, believed to be his dad, has been released on bail.

Post-mortem examinations revealed both Mr and Mrs Chapple died of multiple stab injuries during the horror at 9.45pm on Sunday.

The couple’s children are now being cared for by Mrs Chapple’s sister at her home nearby.

After it was last night announced that Reeves had been charged, police asked for privacy for family of the Chapples.

Detective Inspector Neil Meade, of the Major Crime Investigation Team, said last night: “Specialist officers are providing support to Jennifer and Stephen’s families and our thoughts remain with them this evening.

“We’ve been keeping them fully updated on the progress of our investigation and they’re aware of this latest development.

“It is undoubtedly an extremely difficult time for them and I’d ask their privacy is respected as they continue to come to terms with what has happened.”

Devastated friends have visited the scene of the tragedy to lay bouquets and notes of tribute for Mrs Chapple, a garden centre worker and her husband, a computer teacher at a secondary school.

One said: “Make time for your friends. Make that visit to see family.

“You just never know what could happen tomorrow.”

Another wrote: “Absolutely unbelievable. Cherish your friends and family you really don’t know when it will be too late”.

Cops confirmed they had previously been called to deal with rows between neighbours in the little street.

The couple’s deaths have been referred to the Independent Office for Police Conduct because of previous police contact. 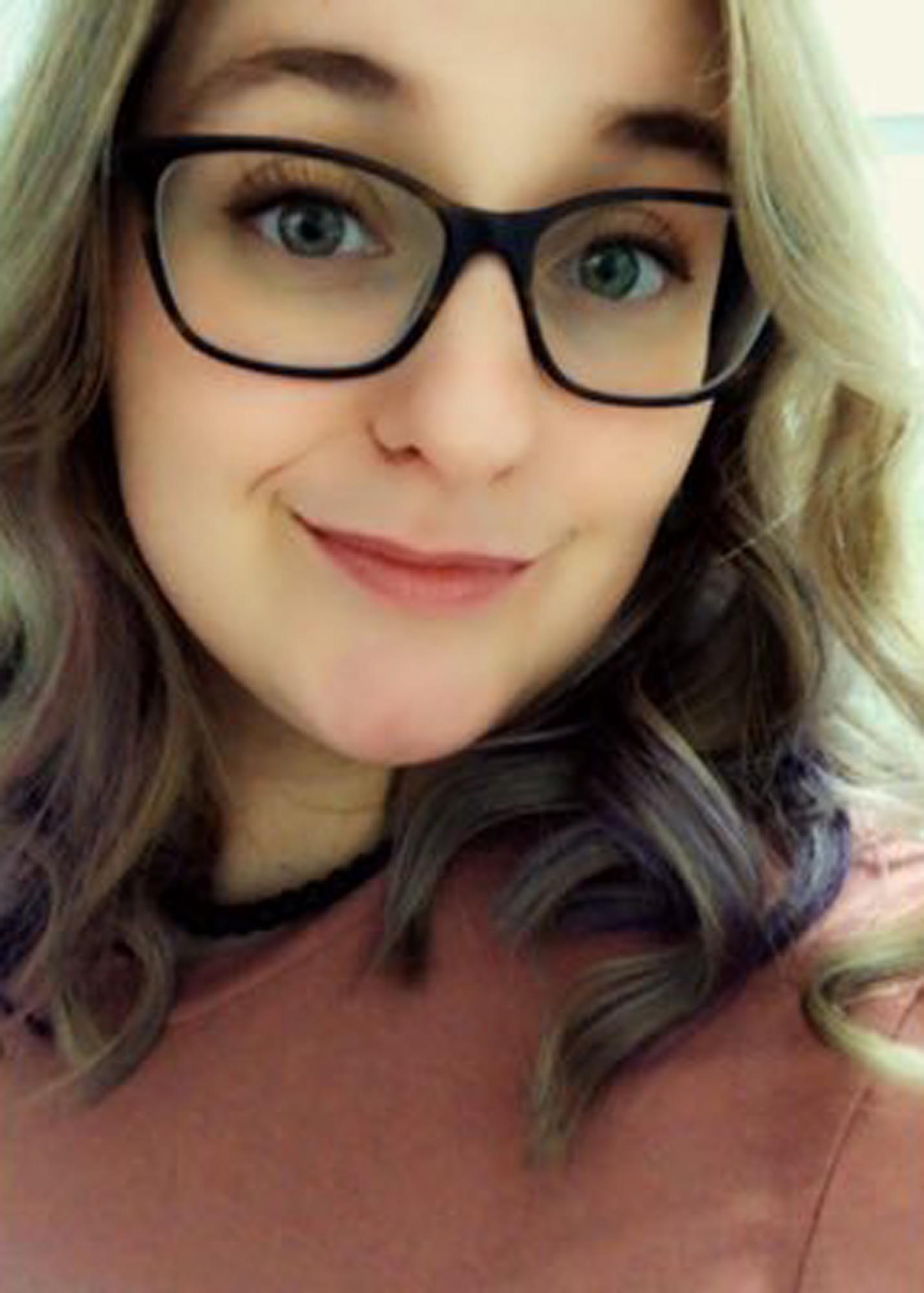 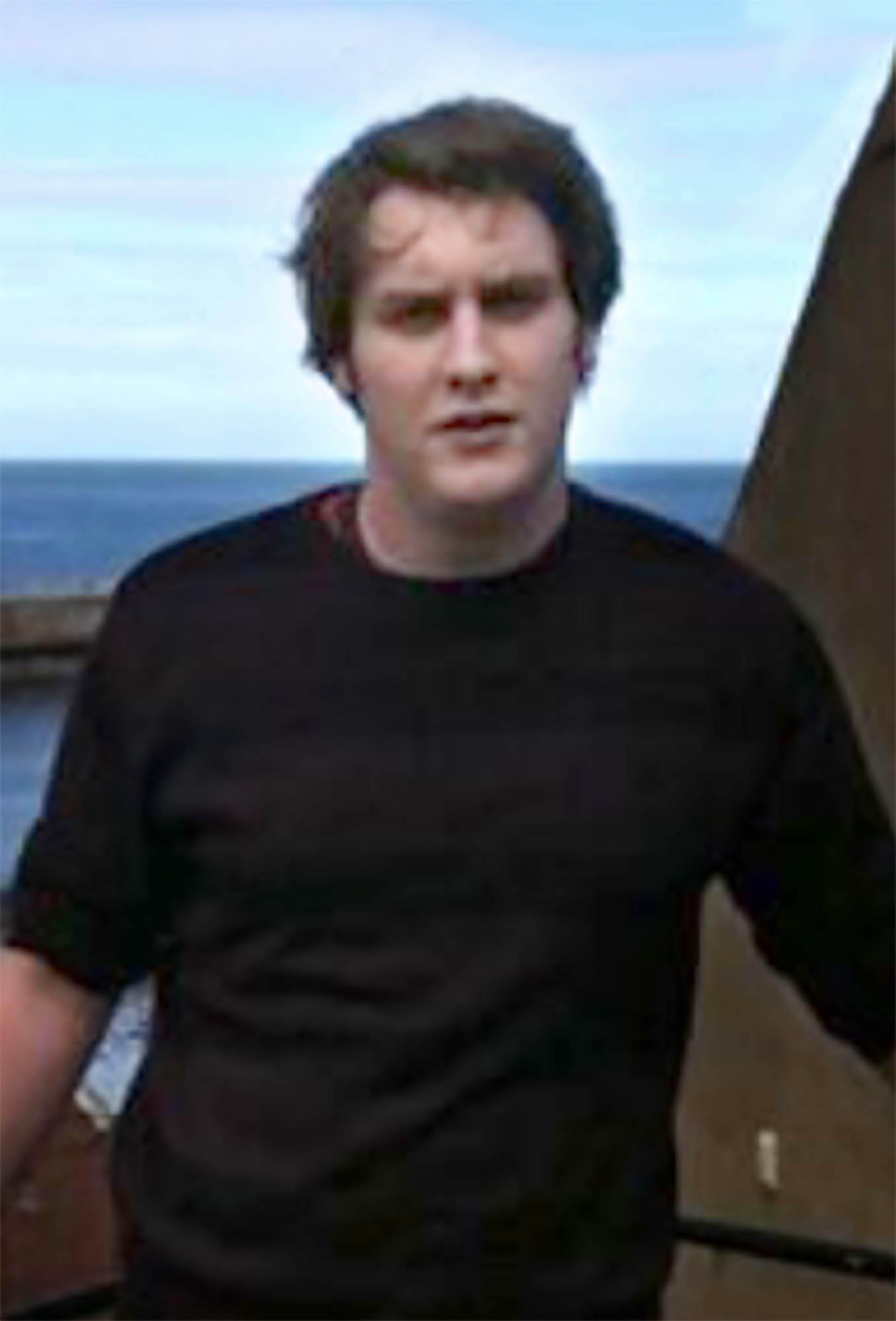 The Chapples were each knifed multiple times, a post-mortem has revealed 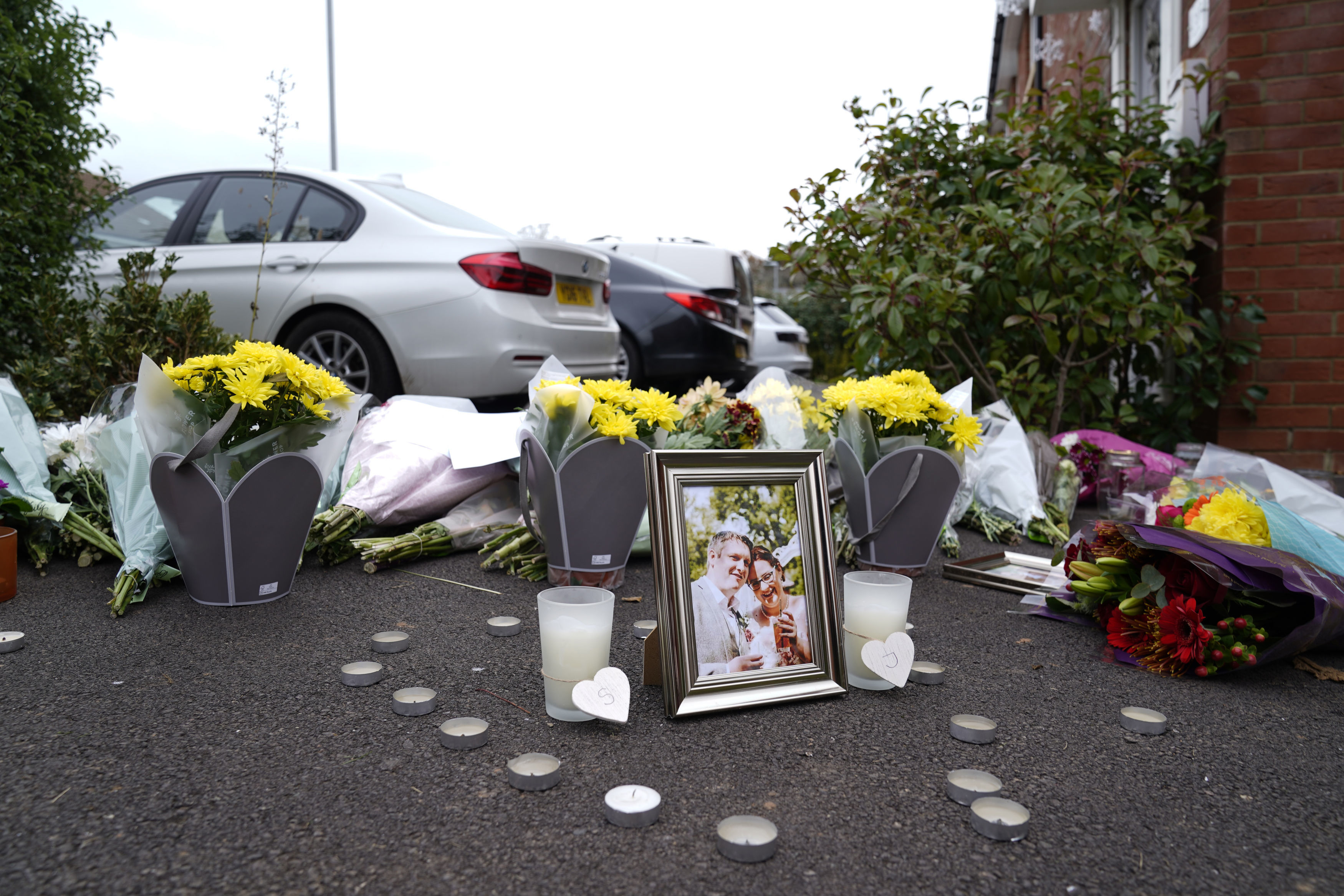 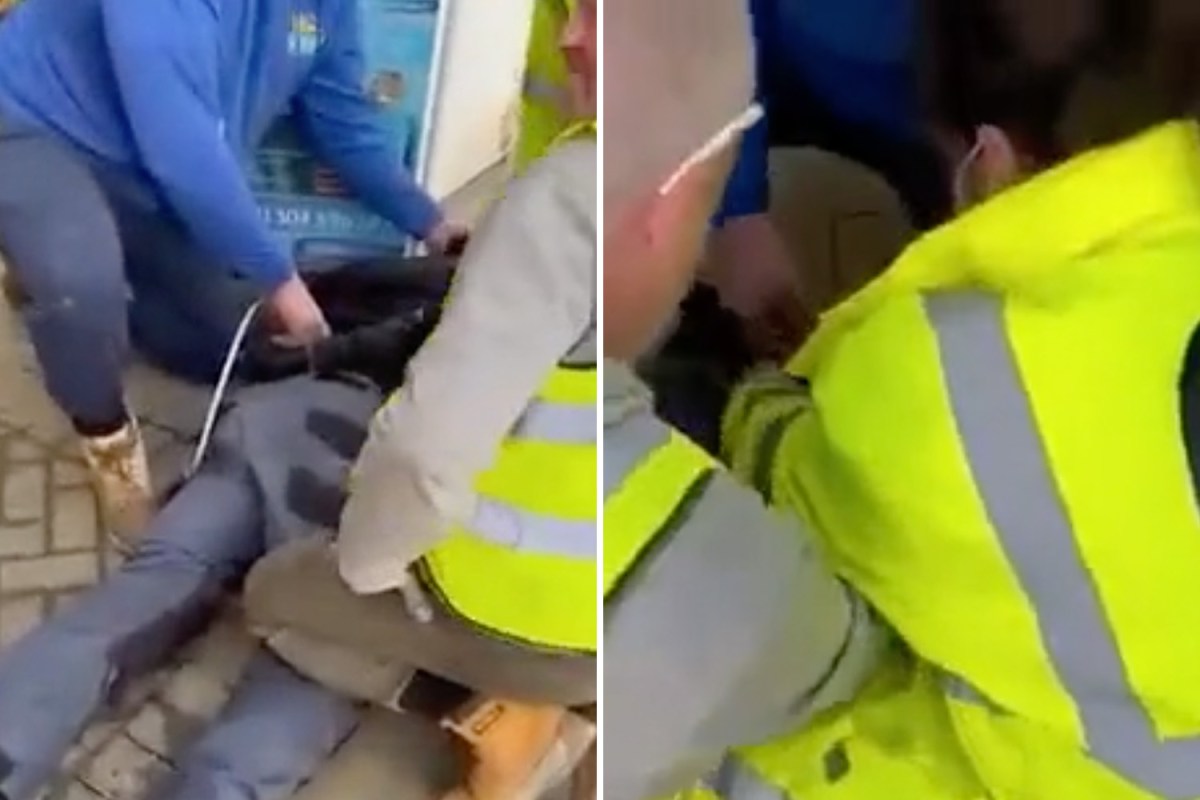 THIS is the dramatic moment a man was tackled to the ground at a petrol station "after getting into a...