4 pregnant girls amongst 20 migrants who died in Tunisia sinking

19 out of the 20 bodies were women (Picture: Getty Images/AP)

Four of 20 migrants who died trying to reach Italy on an overcrowded boat were pregnant women.

Tunisian coastguards retrieved the bodies of 20 people off the coastal city of Sfax on Thursday. They rescued four survivors and are still searching for 13 others believed to be missing.

Yesterday Tunisan authorities said 19 of the 20 bodies were women with four of them pregnant.

Coastguard officials and fishermen retrieved the bodies, took them to shore and transferred them in white body bags to a nearby hospital where postmortem examinations were carried out.

One of the survivors is still under medical supervision while another fled the hospital, said the court spokesman for the Sfax region in central Tunisia, Mourad Torki.

The boat, overloaded and in poor condition, was carrying 37 people – three Tunisians and others from sub-Saharan Africa, Mr Torki said.

The bodies were put into white body bags to be taken to a hospital for a post mortem (Picture: AP)

The boat was overloaded, in poor condition and faced strong winds (Picture: AFP)

The boat faced strong winds which may have been partly responsible for the vessel sinking.

Coastguard boats and navy divers spent yesterday searching for the missing 13 people in strong winds and high waves but found no other bodies.

Tunisian authorities say they have intercepted several migrant smuggling boats recently, but that the number of attempts has been growing, notably between the Sfax region and the Italian island of Lampedusa.

Less people have made dangerous journeys from Tunisia since 2011 when the country’s former leader was overthrown.

Get in touch with our news team by emailing us at [email protected]k. 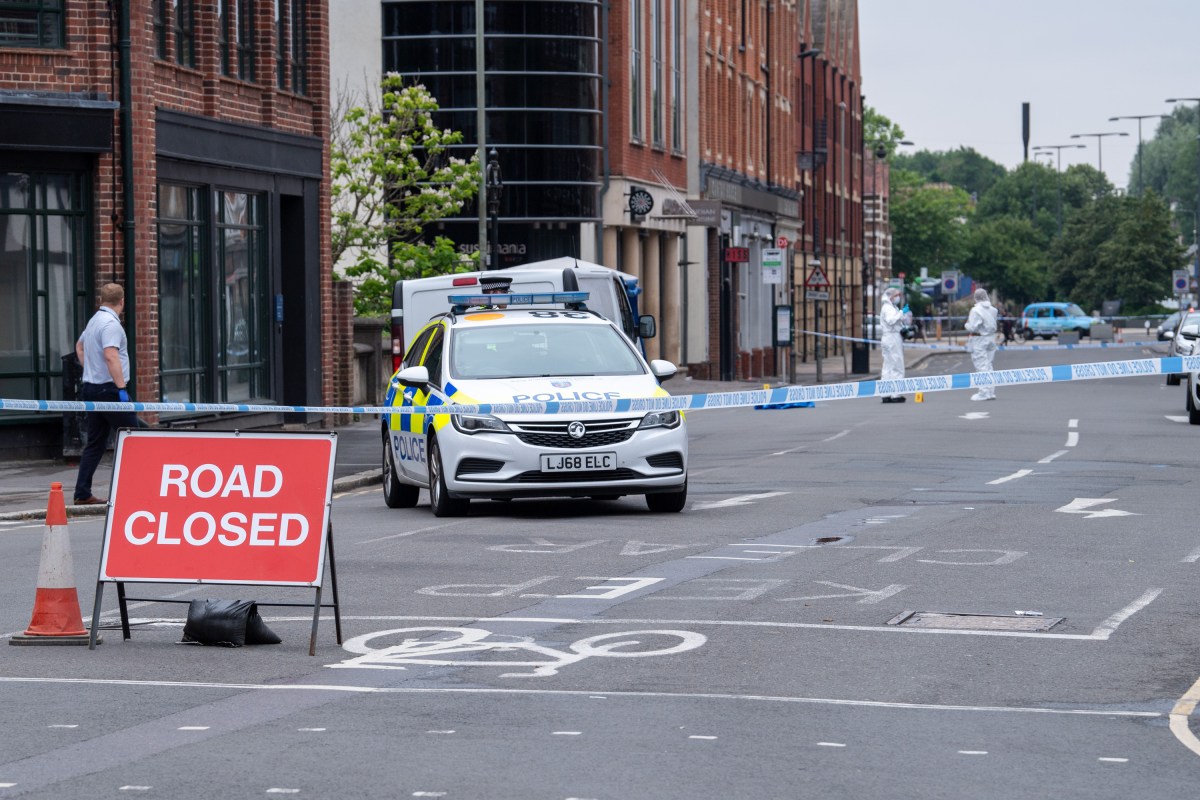