A violent drug dealer who failed to return from day release to an open prison has become the fourth prisoner to flee the jail in the space of a month.

Robert Shannon Smith, 28, left HMP Sudbury on temporary licence on Friday and has not been seen since.

Just under four weeks ago, ‘dangerous’ burglars Sam Hawkins, 34, and Darren McKay, 37, escaped the prison by jumping the fence at around 10.45pm.

Police have warned people not to approach any of the four individuals.

HMP Sudbury, which houses 581 prisoners, is a Category D jail, meaning it has minimal security as offenders have been risk-assessed and trusted not to escape.

Prisoners eligible for day release can apply to spend most of their day away from the facility for work, education or other purposes.

The latest fugitive, Smith, was five years into a sentence for supplying cannabis, cocaine and possessing an offensive weapon when he absconded. 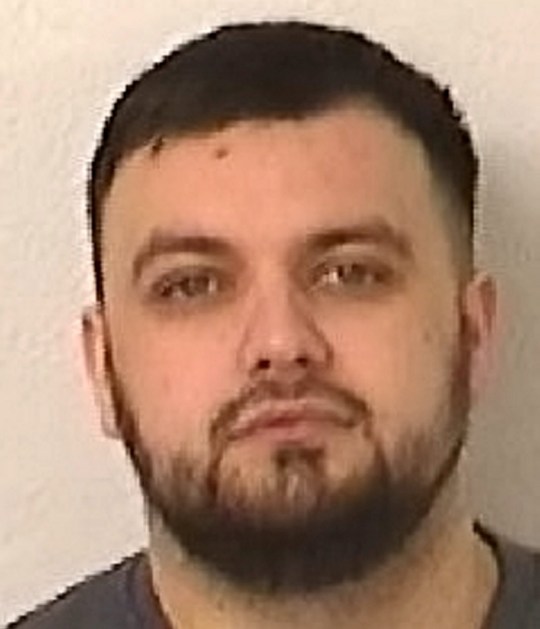 Smith, 28, was five years into a sentence for drug-dealing and weapons offences (Picture: Derbyshire Police / SWNS) 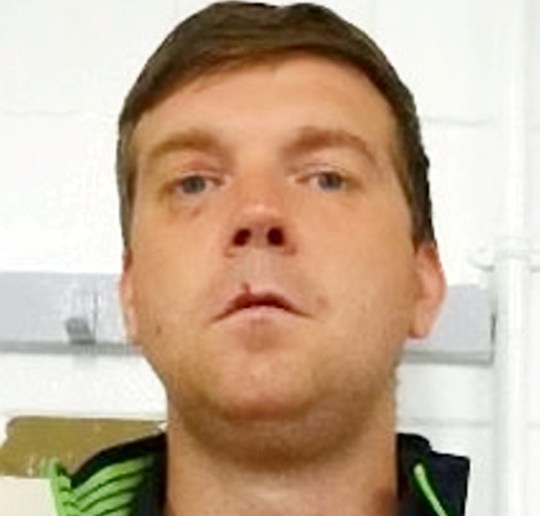 Darren McKay was around a year into a sentence for burglary and driving offences (Picture: SWNS) 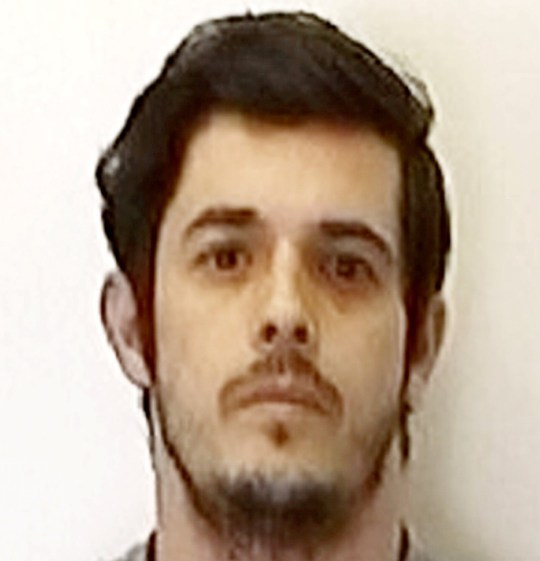 South London gangster Sam Hawkins was seen walking along the A515 with McKay (Picture: SWNS) 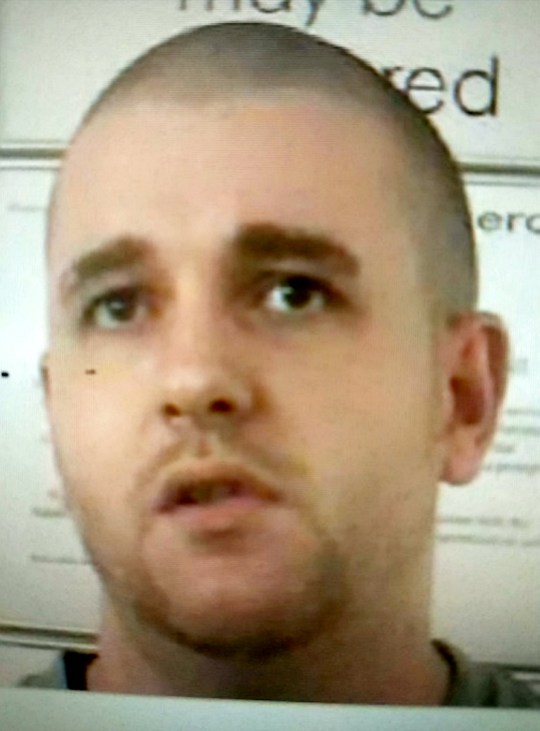 Arsonist Adam Curtling was said to be of slim build and had a scar down one arm (Picture: SWNS)

Hawkins was two years into a nine-and-a-half year sentence for burglary, theft, and driving offences committed while part of prolific South London gang.

The pair were seen on the A515 highway carrying rucksacks, while one had a bag and a towel around his neck.

Curtling was jailed at Birmingham Crown Court in 2008 for arson and affray.

Derbyshire Police did not immediately confirm where Smith was supposed to be on day release or provide updates on the hunt for the fugitives.