SICK double child murderer Colin Pitchfork ‘sidled up’ to young women while out on long walks – after “conning” parole chiefs into setting him free, it’s reported.

The sex killer, who raped and strangled two 15-year-old girls in the 1980s, was arrested over “concerning behaviours” just two months after he was released. 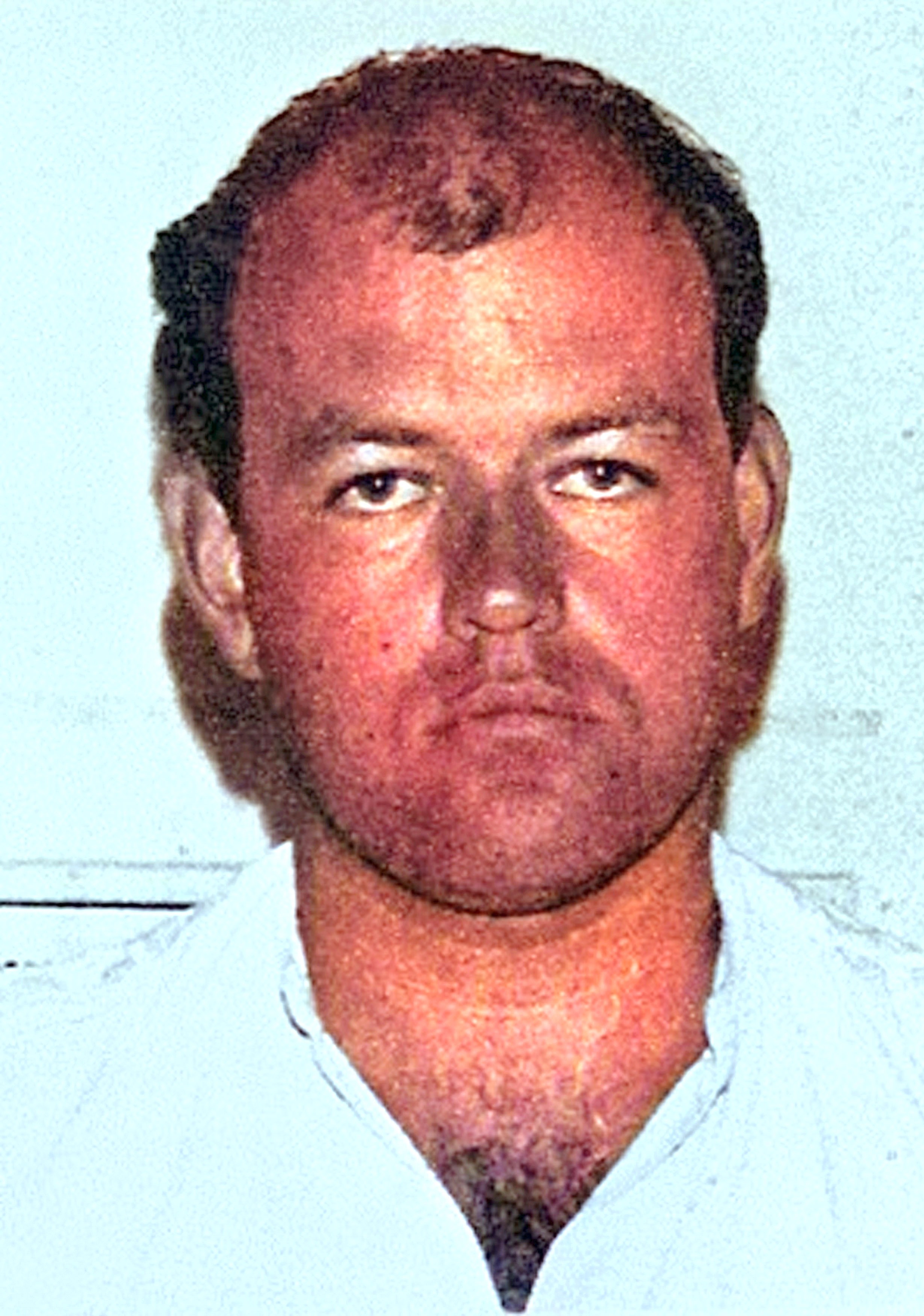 His recall to prison was exclusively revealed in The Sun – and a source told of the “great concern” his behaviour had caused.

Now the mum of one of his young victims says it proves the 61-year-old will always pose a danger.

And one of the hero cops who put him behind bars warned Pitchfork had “conned” parole chiefs.

Dawn’s mum Barbara told the Daily Mail: “It’s worrying that he’s approaching young women in this manner. It just goes to show that a leopard never changes its spots.”

Speaking after the murderer’s release, the 75-year-old told The Sun: “He shouldn’t have been released in the first place.

“The man is evil and he should never have tasted freedom.

“The streets are safer with him in prison, that’s how I feel.”

Meanwhile, Lynda’s sister Rebecca Eastwood said: “Why has he been placed near a number of schools?

“I just hope the pictures will mean people will now be able to be on their guard.”

Retired Detective Chief Superintendent David Baker, the officer who caught Pitchfork, told the publication: “This is what we expected.

“Pitchfork has reverted to type by approaching these girls. I felt at the time that he hadn’t been honest with the probation service.

“He conned them. I’m not surprised this has happened.

“He has been in prison for a long time, and suddenly he had access to young girls on a daily basis. The temptation was always going to be there.

“I think the probation system needs looking at.

DOUBLE KILLER HAULED BACK TO JAIL

“They need to be clear that people are safe. In Pitchfork’s case, they said they had consulted the police – well, no one ever spoke to me.”

Pitchfork was freed in September, and had been living at a bail hostel. But last week he was arrested for approaching women in their teens and 20s on “multiple” occasions while on daily walks.

While no offences were committed, Pitchfork’s approaches were branded “concerning” – and he was sent back to jail for breaching the terms of his release on licence.

Justice Secretary Dominic Raab was last night said to be “looking closely” at further reforms to the parole board.

He could announce changes within weeks, sources said.

Parole board hearings are currently not open to the public or journalists, and very little information about the reasons for releasing a prisoner are released.

Pitchfork was the first person in the world to be convicted using DNA evidence when he was locked up for life with a minimum of 30 years.

The monster raped and strangled Lynda as she made her way home from babysitting.

Three years later, Dawn vanished on the short walk to her home in Enderby.

Her body was discovered in the corner of a field hidden under branches.

The fiend, who was pictured on day release in 2017 wandering through Bristol, applied for parole in 2018 but his plea was rejected.

But the matter was reconsidered in June this year and the parole board deemed he was no longer a danger to the public.

They trawled through more than 1,100 pages of information, victim statements, evidence from Pitchfork and his probation officers, police and a psychologist.

They found he thought “about sex a lot”, used “violence and excessive force” and “sex to demonstrate power and control over women” while offending.

The experts also said he “struggled” to cope with anger and loneliness and had a willingness to “seek revenge”. However, they believed he’d changed while behind bars.

The Probation Service said: “Protecting the public is our priority so when offenders breach conditions and potentially pose a risk, we will return them to custody.” 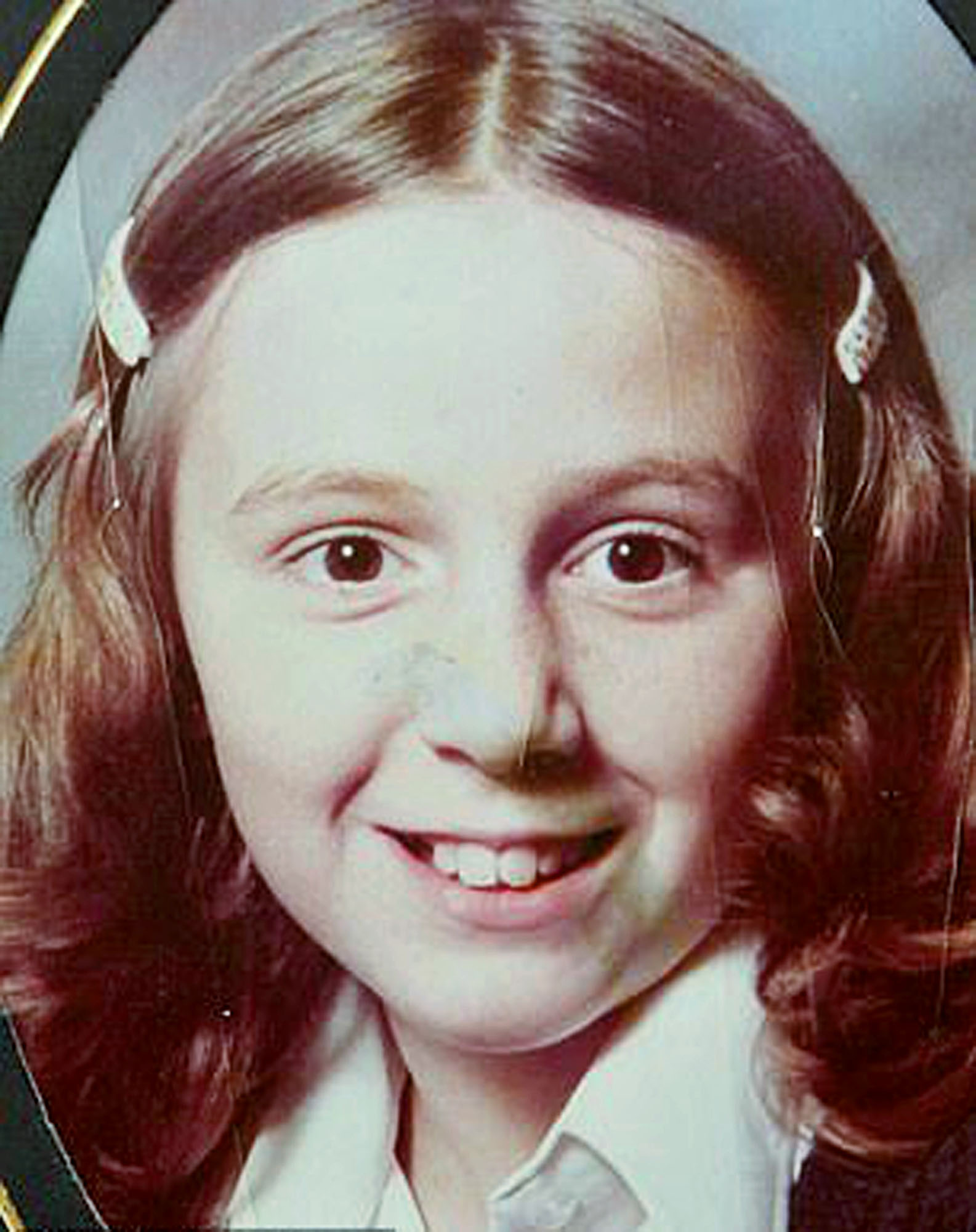 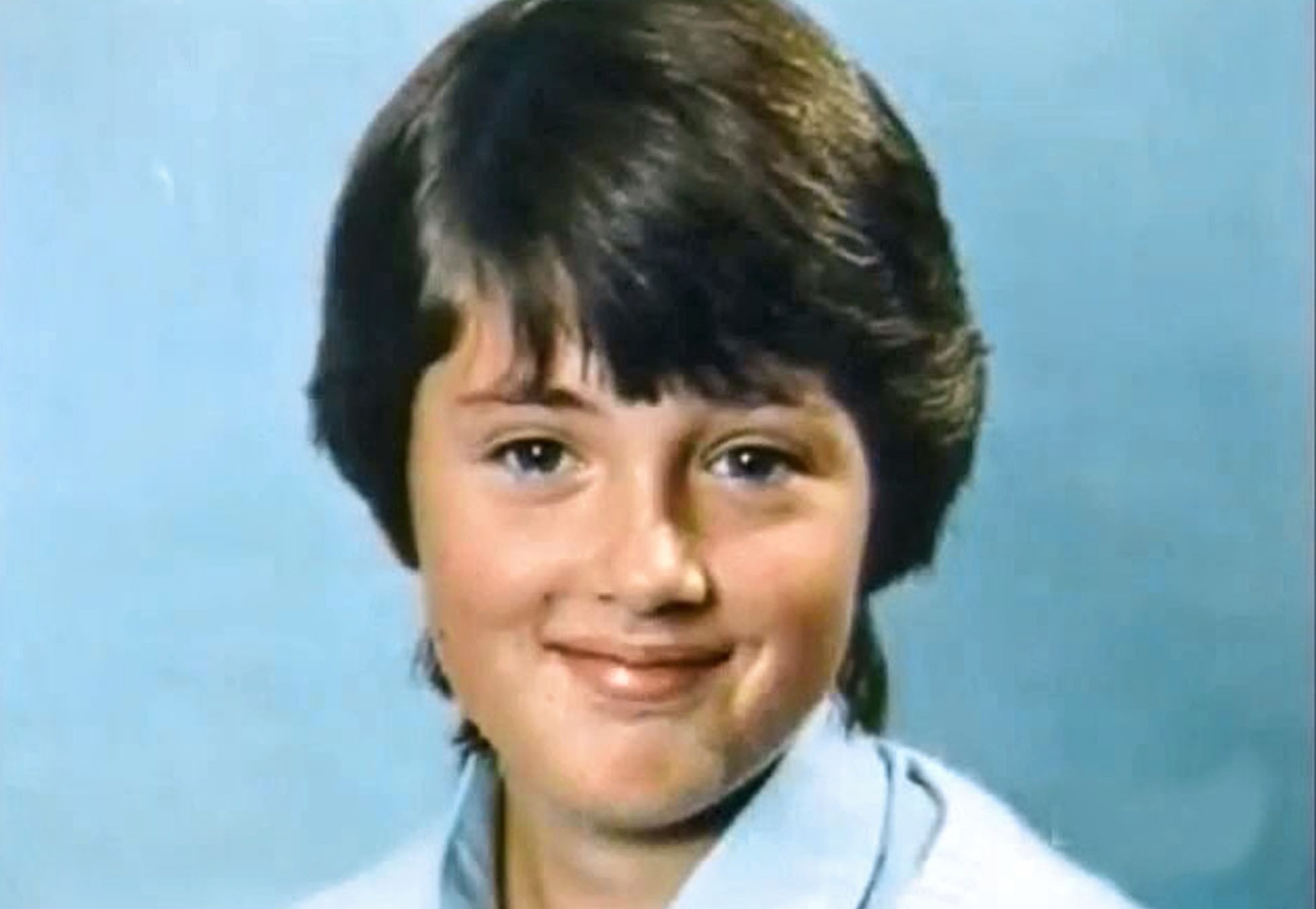 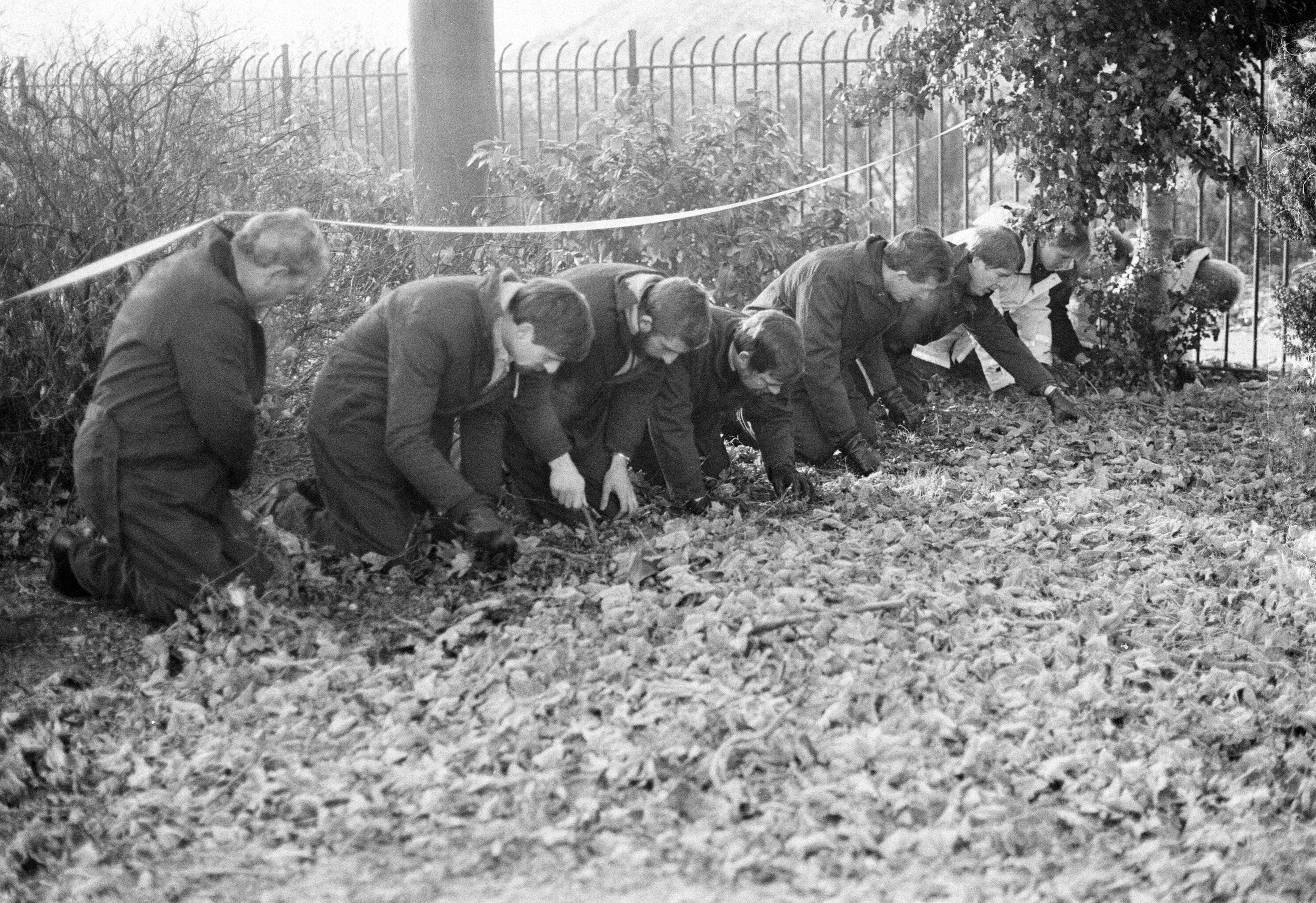