A FUMING lorry driver has been fined £60 after he was forced to enter a bus lane to drive around a broken down vehicle.

HGV driver Paul Stevenson is challenging Hull City Council after he was fined for entering a bus laneCredit: MEN Media 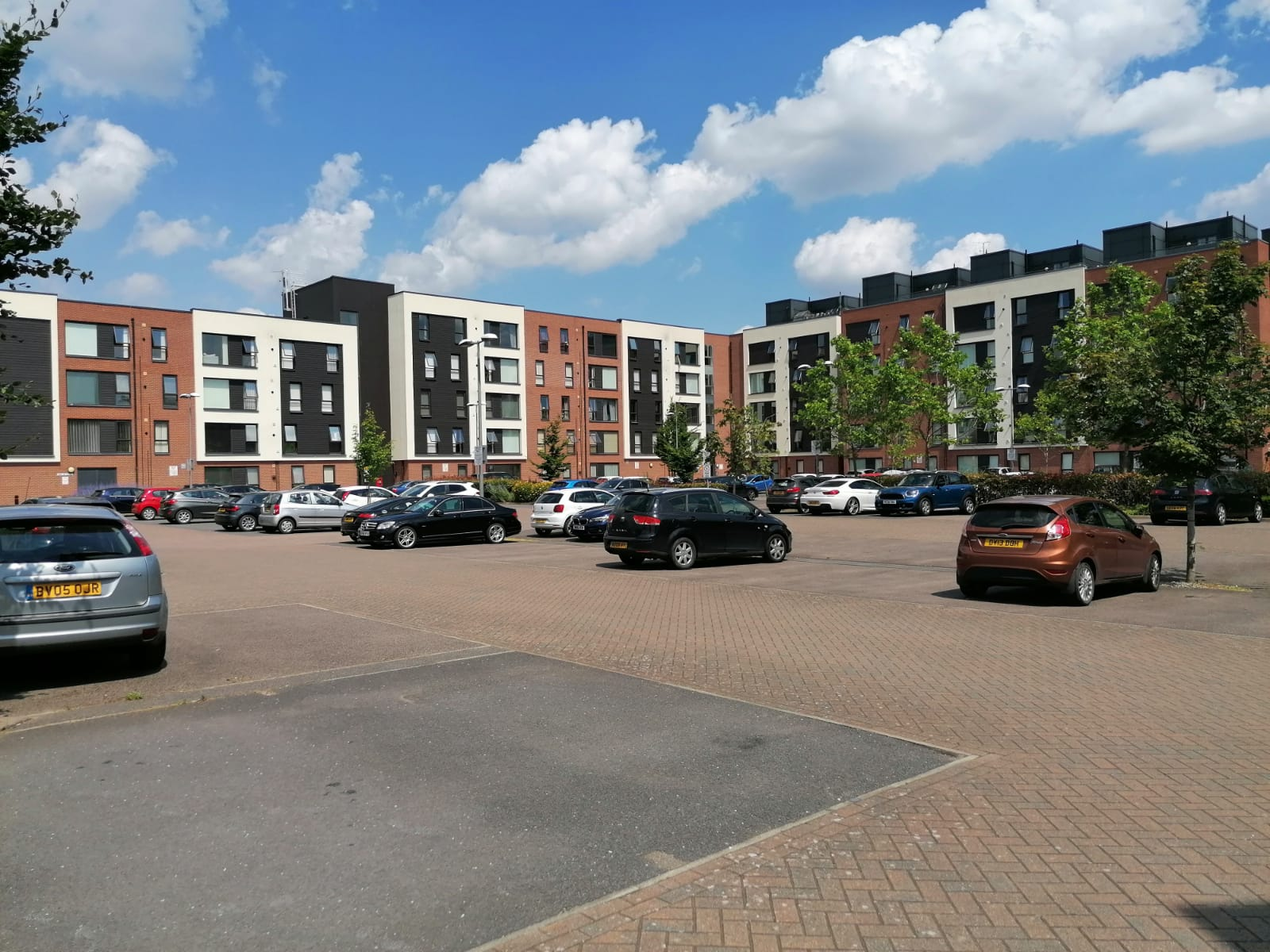 Paul was caught on CCTV in Witham

He told Hull Live: “There was a broken down lorry in the single carriageway in Witham, so I pulled out on to the bus lane so I could get passed it.

“I wanted to pull out to alert other road users behind me, being a professional driver, that there was a hazard in the road ahead.

“They fined me and said on the CCTV they noticed a car behind me didn’t have to pull in, so there was no reason I should have.

“How do they not understand that I am 33ft longer and three feet wider than a car and also I was giving other drivers a heads-up about what was ahead by pulling out.”

Paul has written to the council twice and is refusing to pay the fine after the incident on June 15.

He explained: “I am disputing this and I am not paying anything. I don’t feel like I should have to. There was a hazard in the road and I was using my head to avoid hitting it.

“There would have been an accident if I hadn’t pulled out as I would have hit it, or caused congestion by not moving out of the way.” 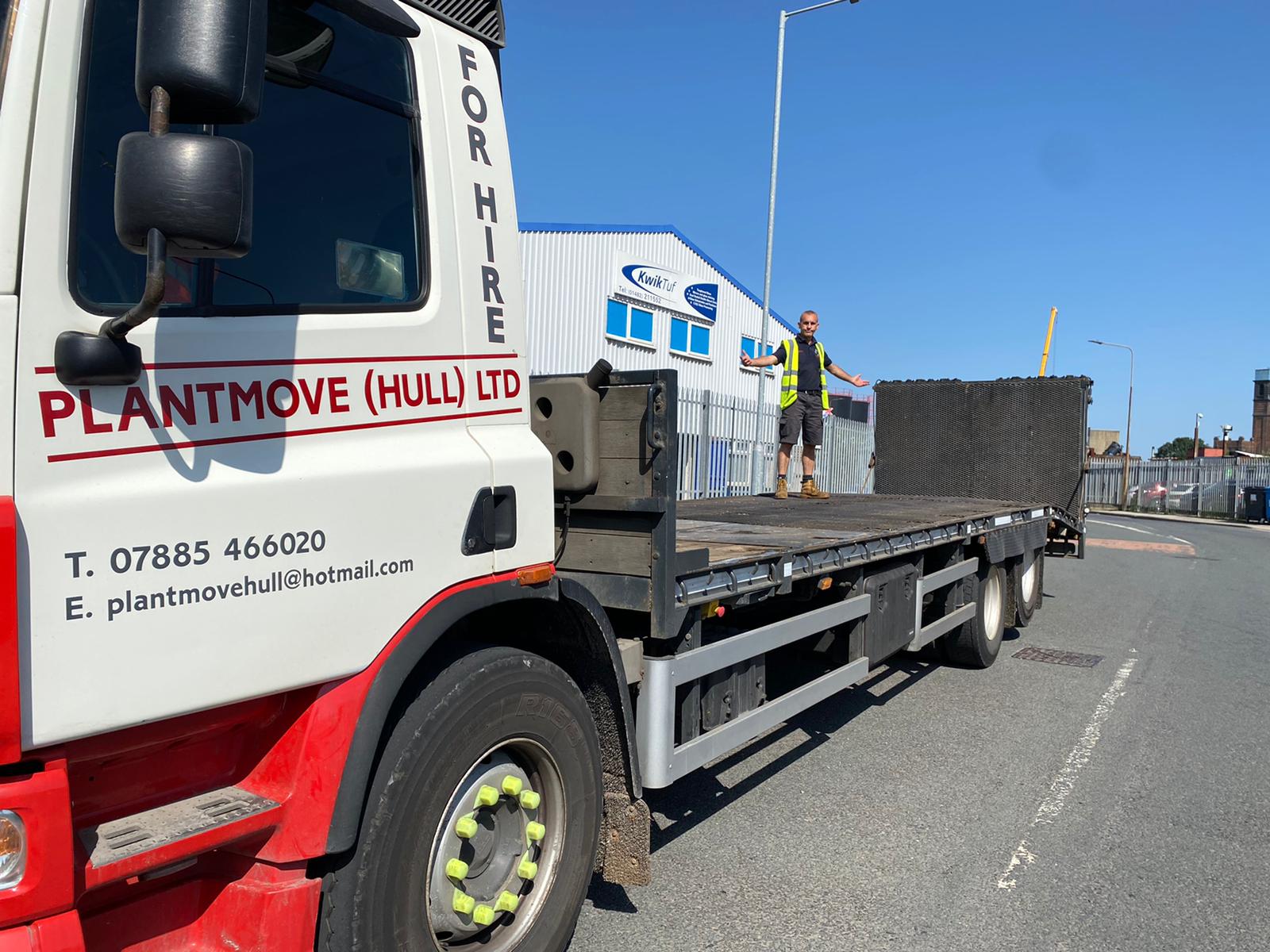 Paul Stevenson claims he moved into the lane on June 15 as the road ahead was blocked by a broken down vehicleCredit: MEN Media

Since July last year cars have been banned from driving in the bus lanes from 7am to 6.30pm.

The city council say this is to ensure cyclists feel safer on the road.

But Paul, who owns Plantmove Hull Limited, believes they have ruined the city.

He said: “These lanes are just a money-making racket. I drive around all day in the city and I usually see about six cyclists all day, no lie.

“I now finish at dinner time on a Friday, it’s not worth it. My customers pay me for one hour to transport machinery, on a Friday afternoon I can sit for three hours burning fuel and going nowhere.

“I can’t charge my customers three hours, and I can’t afford to burn fuel.

“So I don’t work Friday afternoons anymore. It’s horrendous. These councillors should get out and see it for themselves.”

Hull City Council said in a statement: “Hull City Council does not comment on individual cases, however when a bus lane fine is appealed, the council looks very closely at the evidence before deciding whether such an appeal is successful.”