FURIOUS parents have slammed “ridiculous” two-and-a-half hour queues at a Santa’s grotto as one mum called the police to complain about overcrowding.

Punters forked out £14 per person to experience the Christmas event held at Belvoir Castle, Leicestershire. 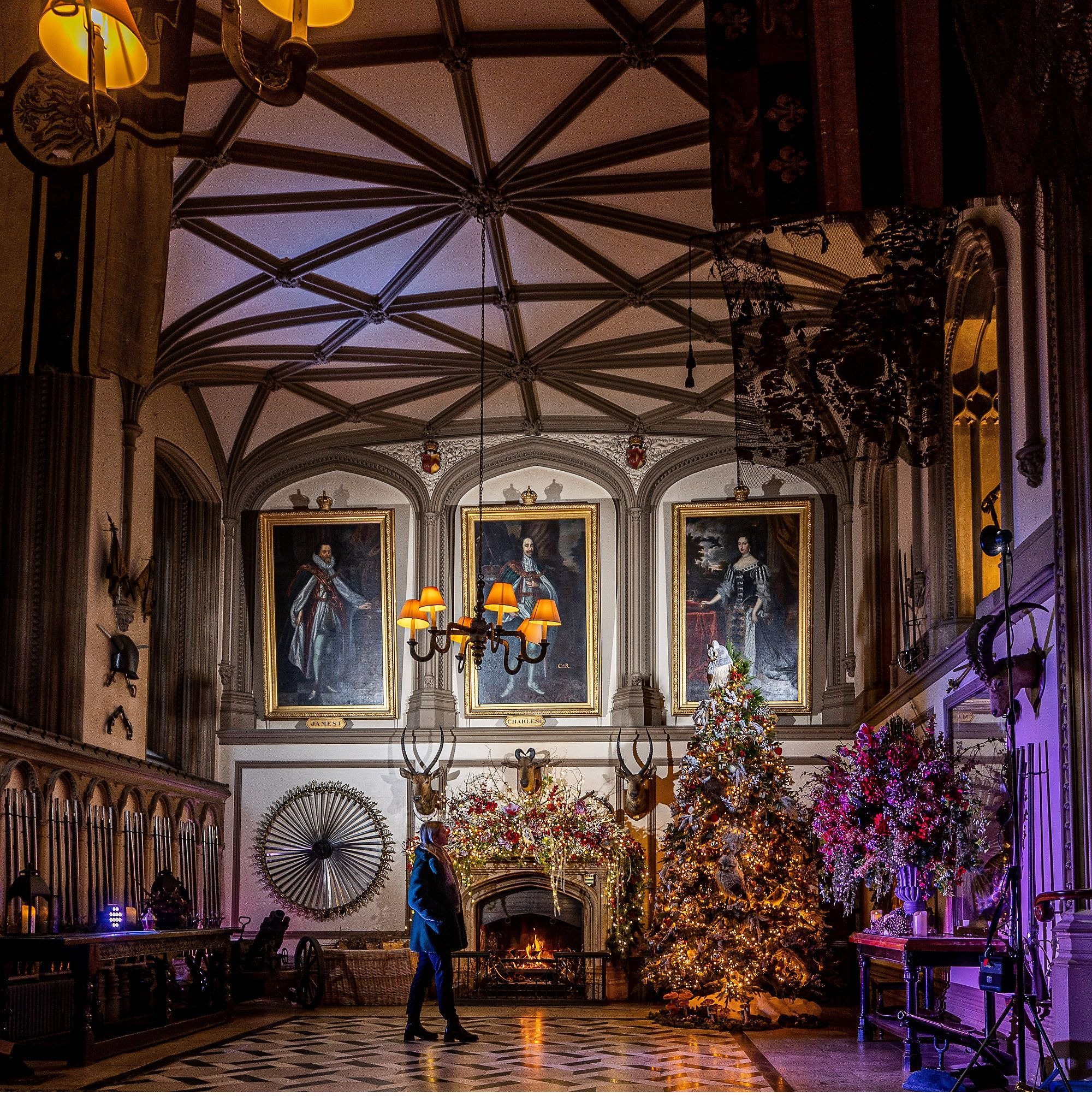 Angry parents complained of long queues, with one mum so worried about overcrowding that she called the cops.

The castle has since been forced to close following advice from the local authorities.

Lucinda Smith, of Northamptonshire, is eight months pregnant and was forced to wait two hours in a queue with nowhere to sit.

The 39-year-old said it was “ridiculous” as she, her husband, and children eventually gave up.

“We thought it would be a bit of a treat but we just wasted the whole day,” she said.

Rebecca Leigh, 41, branded the event a “shambles” as she waited in a queue for two-and-a-half hours.

“It’s been such a rubbish year and this was one nice thing to look forward to but it was really poor and badly organised,” she said.

Rachel Nash, a carer from Corby, Northamptonshire, said she felt “embarrassed” that she took relatives there as all it involved was “shuffling” down a corridor.

“It felt like they were just trying to ram as many people as they could in. It was an absolute disgrace,” the 55-year-old said.

Leicestershire Police confirmed officers attended after a member of the public reported social distancing concerns, but no fines or warnings were issued.

Cops said they spoke to the organisers of the event, who told them marshals were there to manage visitor numbers, and guests were being asked to wear face masks where possible.

A spokeswoman for Belvoir Castle said: “We apologise unreservedly to all guests inconvenienced or disappointed by our Santa’s Grotto experience.

“Due to administrative issues, it fell way below acceptable standards and we will be refunding in full anyone who purchased tickets for Saturday 12 December.”

The grade one listed building dates back to the 19th century and is the seat of the 11th Duke of Rutland David Manners. 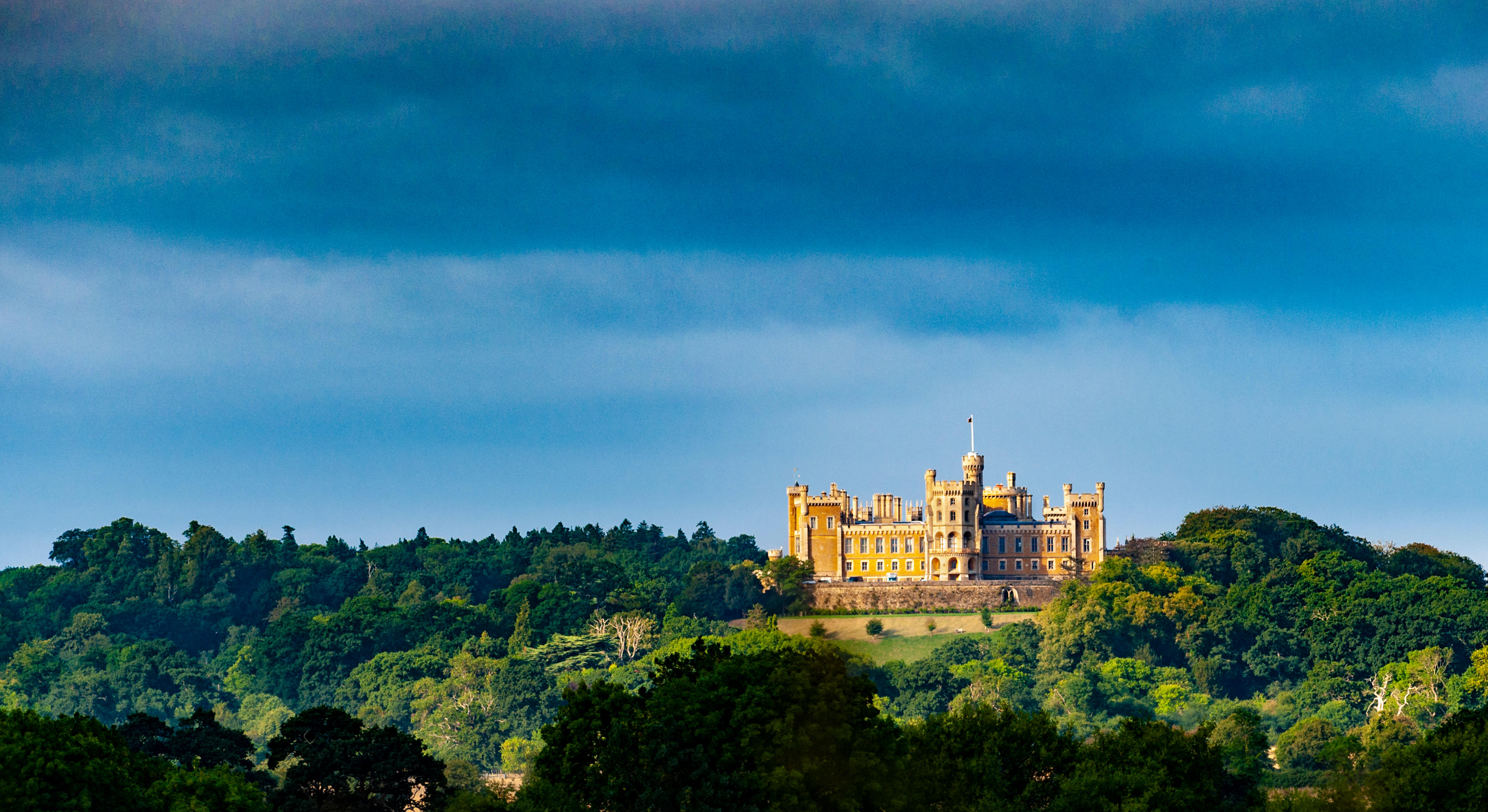 The 19th-century castle has been forced to close following advice from the local authorities Credit: Alamy

SCHOOLS across the country have introduced changes to kids' nativity plays as the mutant Omicron variant continues to threaten Christmas....

Covid vaccine: Under 40s will get booster jab ‘earlier than expected’