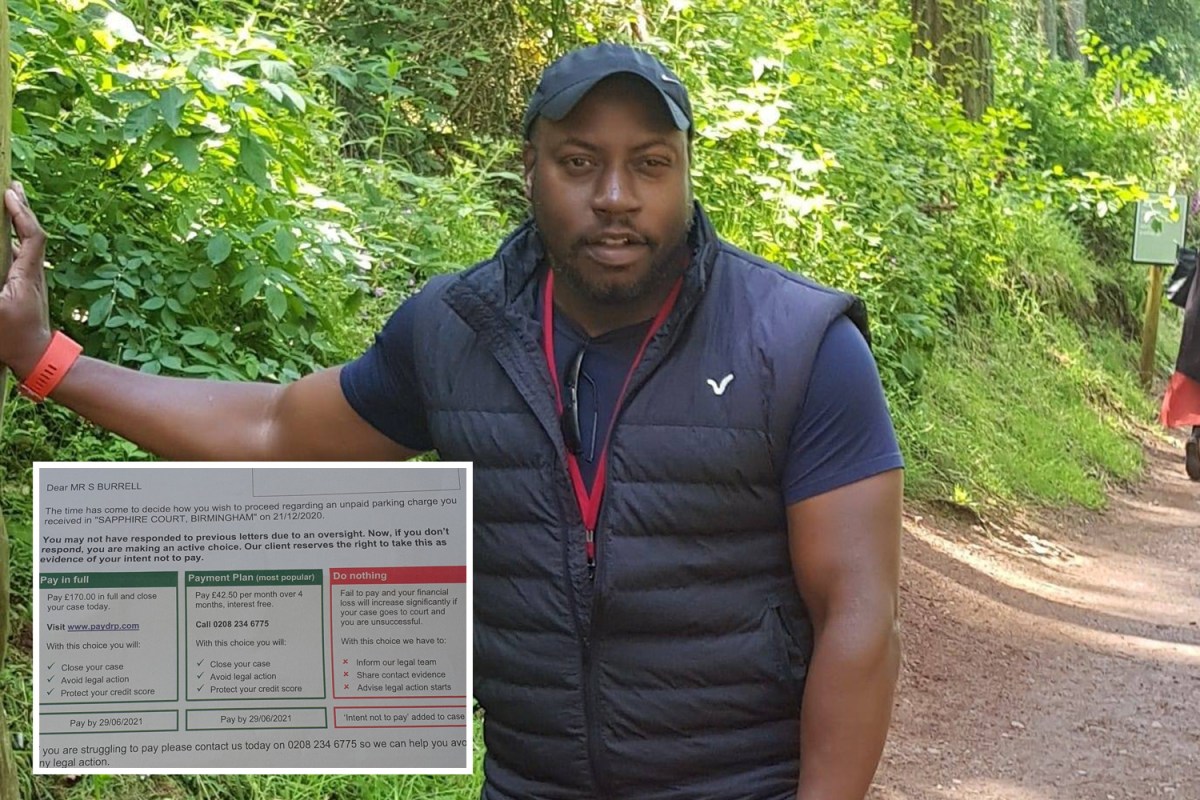 FURIOUS social workers have claimed they have been “hounded” for almost £1,000 in parking fines – for stopping for 15 minutes to drop off food to the vulnerable.

The case workers were left stunned when they were slapped with the penalties – including one issued as they waited for an ambulance when a man collapsed. 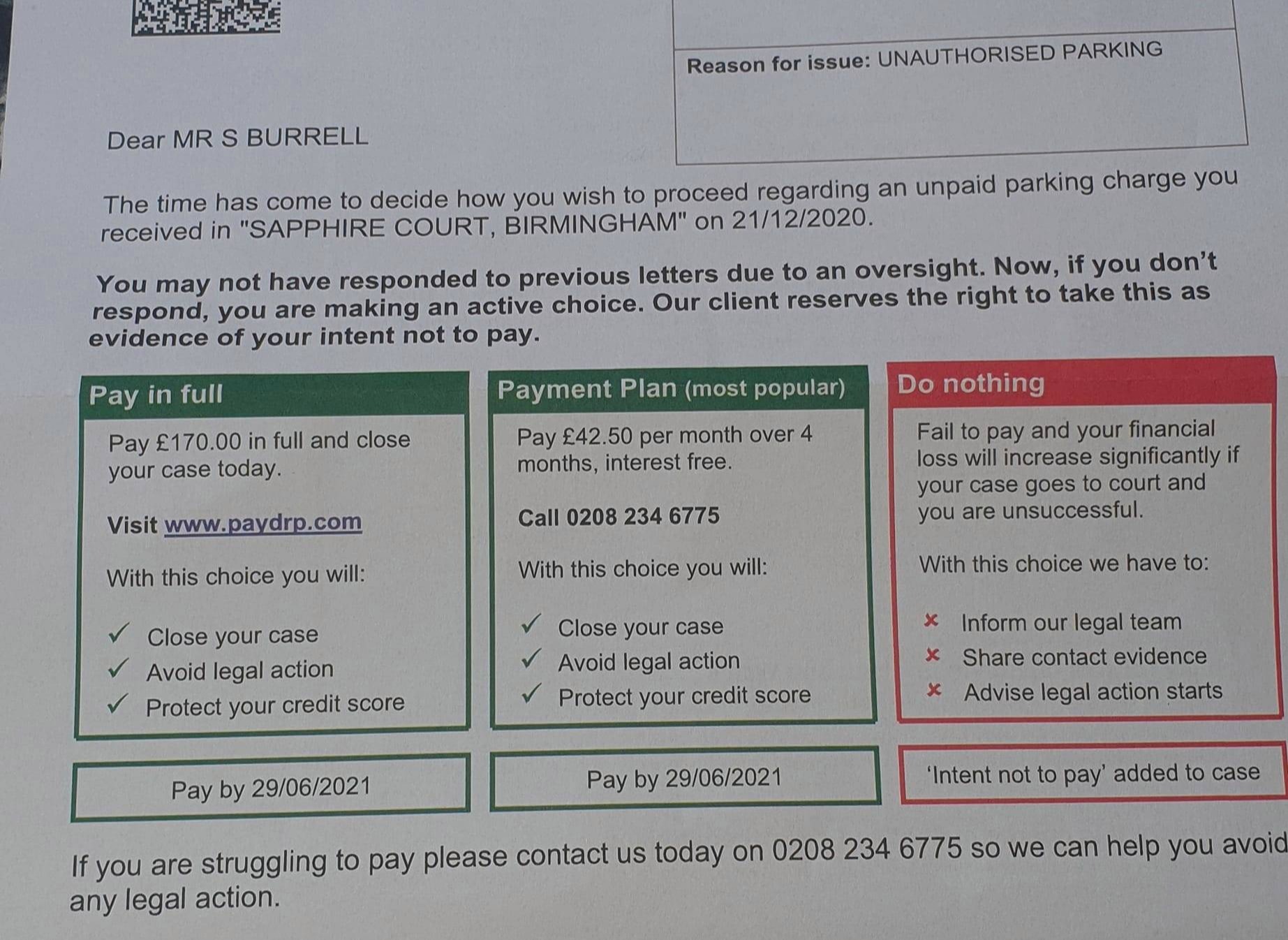 Despite appealing the charges, the colleagues pleas were declined as they continued to rack up late payment charged

The housing association refused to annul the tickets issued at the estate in Birmingham, only relenting after being contacted by The Sun Online.

The three case workers were issued the five tickets on three occasions while they attended to vulnerable youngsters in a new built block of flats in Birmingham.

Project officer Scott Burrell said he had been harassed “relentlessly every few weeks” with threatening letters.

The dad-of-three said: “I was very shocked, it’s absolutely ridiculous. “I’ve never come across a residential house with these types of restrictions. “The gates were open and there was no concierge.

So I had no chance of avoiding the fine.“We’ve appealed it and it was declined, but we all agree that it’s outrageous, and we’re prepared to go to court.

“We are all essential workers supplying essential food during a pandemic and even if the fine was justified on private property, we were there for 15 minutes unloading heavy parcels.”

With no noticeable signposting, and confident they were on private property, they offloaded heavy parcels for 15 minutes during the last lockdown, later receiving fines for the mere minutes they were parked.

On another occasion during the height of the pandemic, a man from the estate collapsed, leaving them with no choice but to wait two hours while the ambulance arrived for him.

To their horror, in the days that followed, they were slapped with another two £170 fines to which they have had their appeals declined.

One worker said she had been “hounded and hounded for money” over the fines issued in December last year.

She told The Sun Online: “The housing association don’t give a s*** what you’re doing there, I’m doing a duty in the community and providing a vital service for the wellbeing of vulnerable people.

“I’ve said to them ‘take me to court’, because I can explain why I was there I was working and I can prove and there for their service users.”

The worker added: “Taxis and delivery drivers don’t have this issue, but they didn’t want to hear about it, they said there was no grace period at all and they’re not budging.

“I can prove that I’m benefitting their residents, they should give leeway.”

Another colleague using a hire car rented by the council was also charged, with the council paying the fee.

Gary Hardy, director housing for Midland Heart housing association commented on the situation: “Our customers at Sapphire Court had understandably grown frustrated at members of the public using the parking facilities that were meant for their use at their homes.

“As such we have tried to improve the system by recruiting a third party parking management company to monitor the car park, placing clear signs in the car park and putting in a key fob and buzzer system for resident’s to open electronic gates for visitors.”

“We have an arrangement in place with Smart Parking to ensure that number plates of individuals who visit Sapphire Court to help provide specialist services to residents avoid receiving a parking fine. 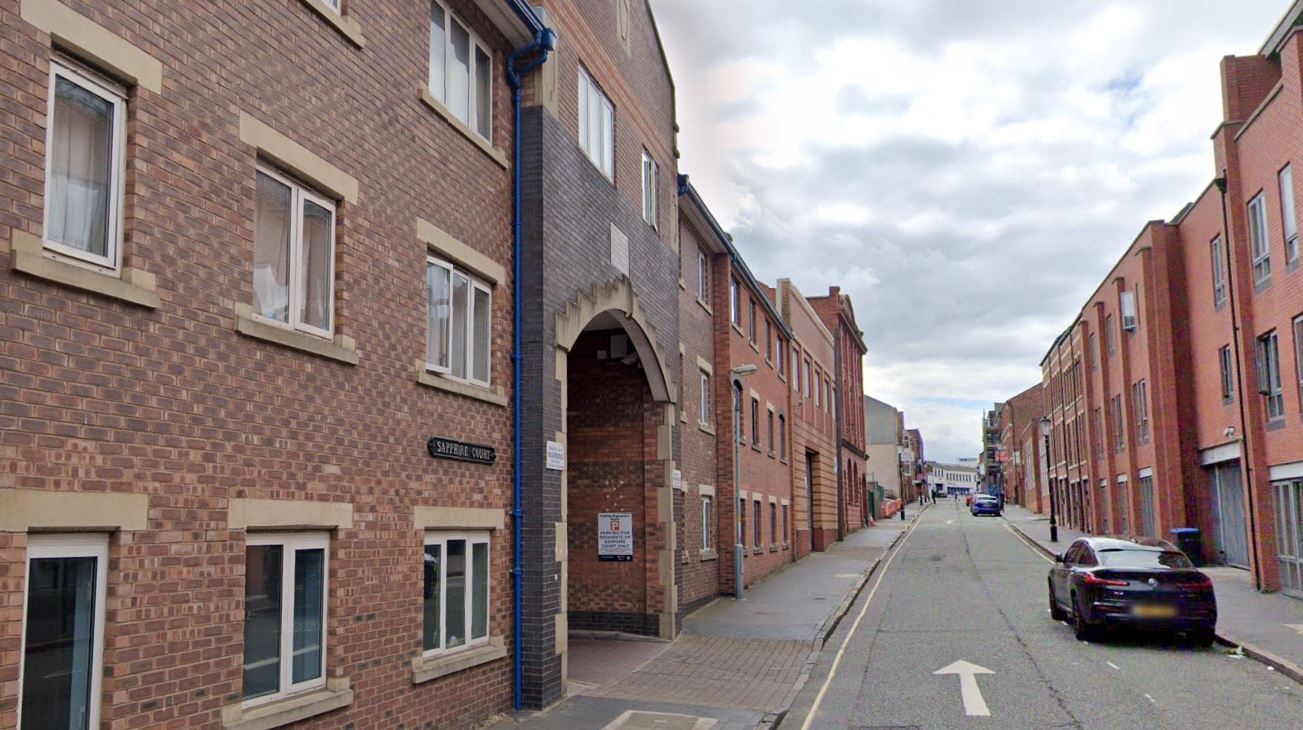 The archway is where the colleagues stopped their cars for minutes while offloadingCredit: Google Earth

“The process in place relies upon residents adding the number plate of any such visitor to a system so that any fines would not be processed.

“In the case of Mr Burrell and his colleagues we will work with them and Smart Parking to rectify the situation in relation to the current outstanding fines and apologise for the inconvenience this has caused.

“We will also work with resident’s to ensure that they are aware of the system in place to avoid others being subject to future fines.” 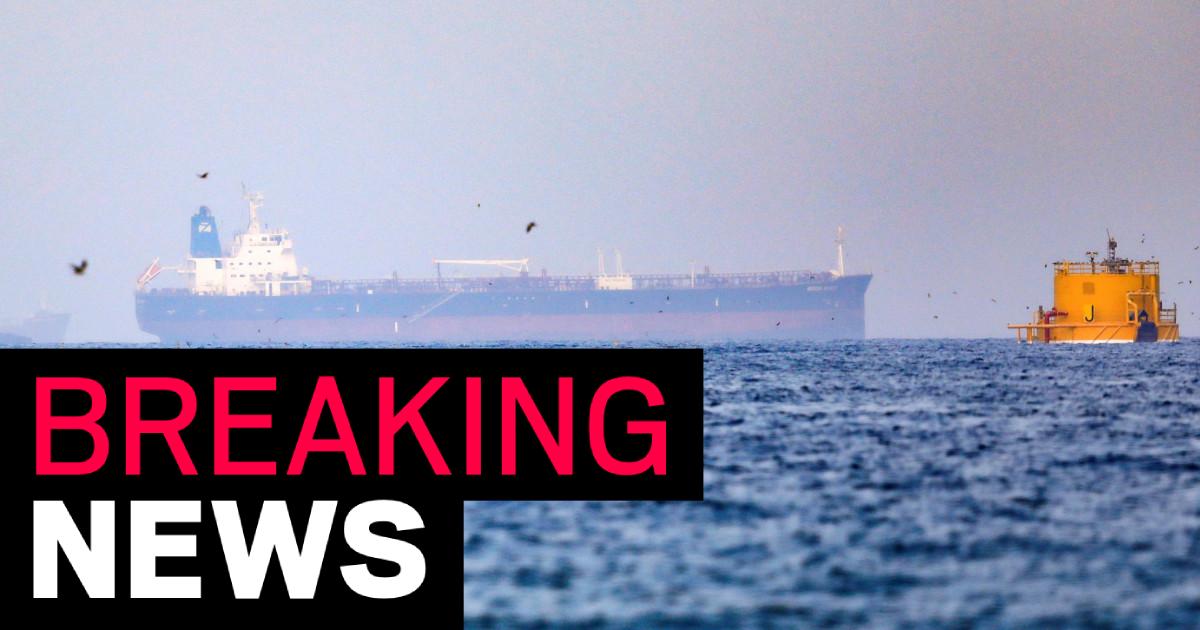 The incident comes just days after the Mercer Street oil tanker (pictured) was attacked off the coast of Oman, killing...