Gang ‘raped seven girls as young as 13 after luring them with booze & drugs through Facebook messages’, court hears

A GANG “raped seven girls having lured them with drink and drugs through Facebook messages”, a court has heard.

A total of six men face numerous charges of sexual offences against the girls, some as young as 13, over a four-year period. 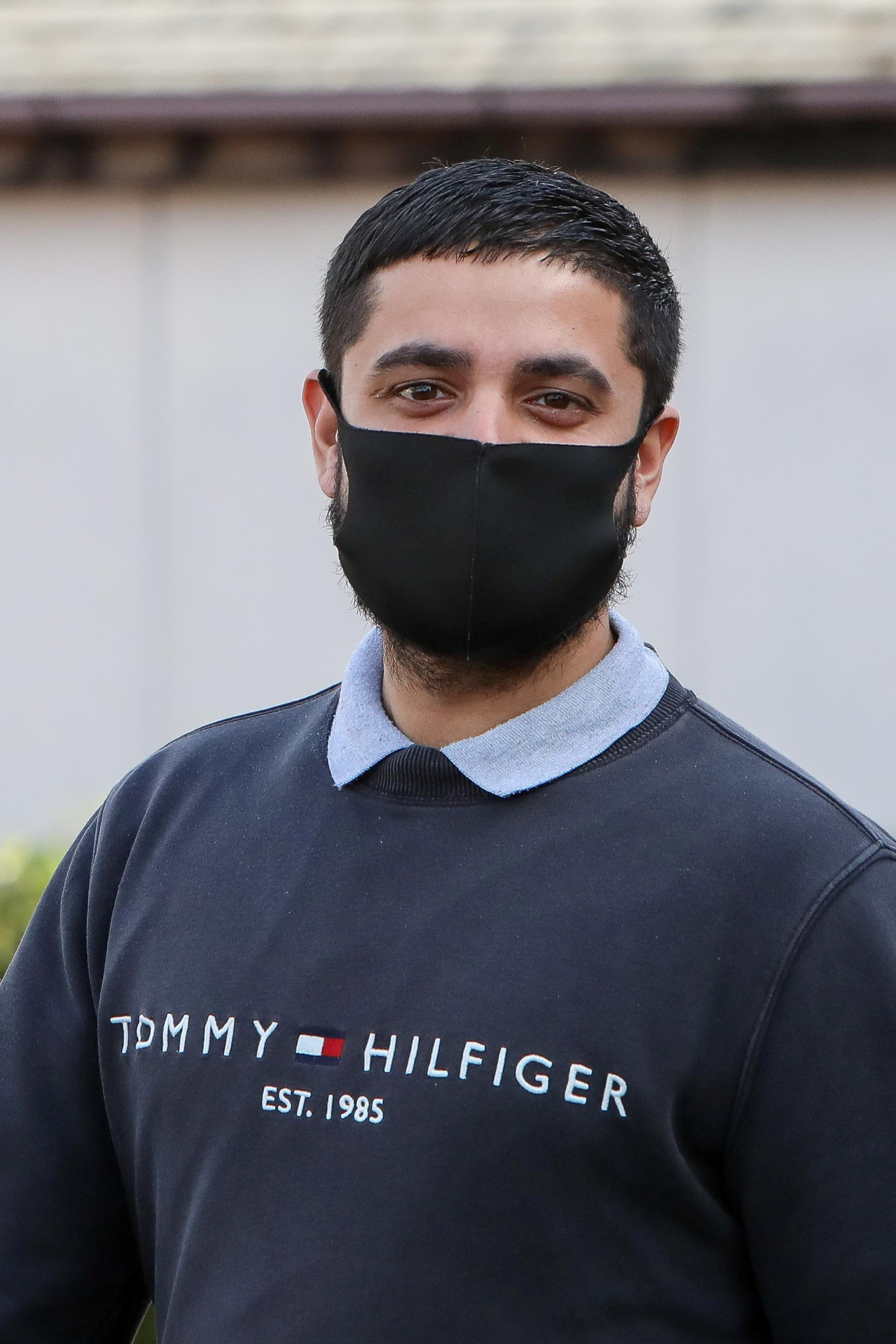 Abdul Hussain is one of six men currently on trial at Worcester Crown CourtCredit: SWNS 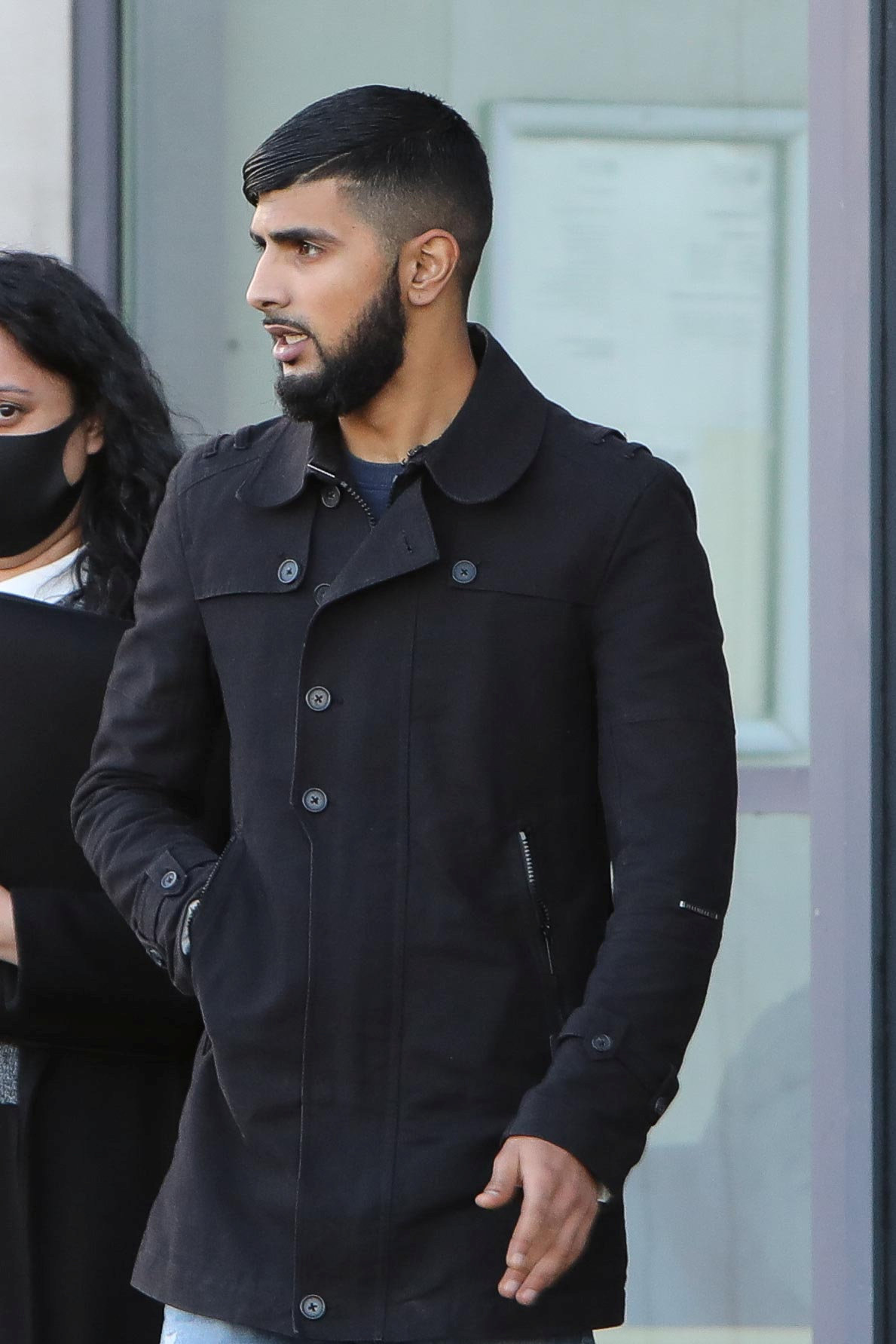 Worcester Crown Court heard how the men are accused of committing the offences in locations in north Worcestershire including parks, woodland, alleyways, an abandoned house and in cars, jurors were told.

Opening the case, Mark Heywood QC, prosecuting, said: “This case is about seven girls in their early to middle teens who, during the period of March 2013 to March 2017, were sexually abused by these defendants.

“Some of those girls were simply and crudely groped with a hand up their top or a hand down their trousers.

“Some of them were lonely and wanted attention, so that they were willing to go along with whatever gave them that validation.

“Others had made poor lifestyle choices that made them vulnerable and willing to put themselves at risk in a way that perhaps responsible adults would recognise at once, and indeed which they themselves might come to recognise and regret once they gained just a little more maturity.

“Drinking, taking drugs and being sexually available, they were easily taken advantage of by those who, in reality, viewed them with contempt.

“One (alleged victim was) faced with such persistent demands for oral sex that she simply gave up resisting because she realised she wasn’t going to get anywhere by saying no.

“But when she did resist and persisted in resisting sexual intercourse – saying ‘no’, saying that she didn’t want her first time to be like this – she was simply grabbed and forced to comply.”

Detailing some of the alleged offending, Mr Heywood described how one of the girls was contacted through her Facebook profile by Numan Mohammed when in her early teens.

The prosecutor added the girl “began to find the tone of messages he was sending to her were growing increasingly inappropriate” and that he “would try and play on her emotions, guilt-tripping her, to use her own words”.

The Crown’s QC said Mohammed – who was known by the nicknames “Nomi” and “Nome” – would become “angry” if she refused his advances, and that on one occasion he performed an indecent act during a Skype call.

The alleged victim would later tell police she was “going through a hard patch” in her life, and felt Mohammed “was the only person who had truly cared”.

“I thought he actually liked me,” the girl would later tell officers.

Mr Heywood said: “That theme of manipulating emotions and manipulating insecurity is one we’re going to come across time and again in this case.”

On another occasion, the same girl was contacted on Facebook by Arslan Tazarab, and was “guilt-tripped” into allegedly having sex with him on two occasions.

“It was too far to walk home… she was scared of the dark and she didn’t want Arslan Tazarab to be angry with her,” Mr Heywood said.

She later told police how sex had been “particularly physically painful”.

Mr Heywood said the same girl was also allegedly approached by Ehtasham Tazarab – whom she found “downright creepy” – and who had “tried it on” with her once, but was rebuffed.

Another girl alleged that after smoking cannabis together with Mohammed, he had forced her to perform a sex act on him, and that – on a separate occasion – she was assaulted by him in a locked room.

The same girl also claimed she was taken advantage of and assaulted by Usmaan Asghar, while under the influence of cannabis, later telling police: “I just felt loved – and I was lonely.”

Mr Heywood, whose case opening will continue on Wednesday, said: “The prosecution say… it is another clear example of the sort of insecurities that are open to manipulation.”

Mohammed, 23, and formerly of Redditch, Worcestershire, is accused of eight offences in total.

Also accused are Arslan Tazarab, 25, of The Mayfields, Redditch, who is facing four allegations of sexual activity with a child.

Asghar, 22, of Sillins Avenue, Redditch, is accused of two counts of sexual activity with a child.

Alongside them in the dock, Usman Ali, 28, of Other Road, Redditch, is also accused of two charges of sexual activity with a child.

Abdul Shakoor Hussain, 22, of Mount Pleasant, Redditch, is alleged to have engaged in a sex act in the presence of a girl, and faces two charges of sexual assault.

The men deny any wrongdoing and the trial, estimated to last six weeks, continues. 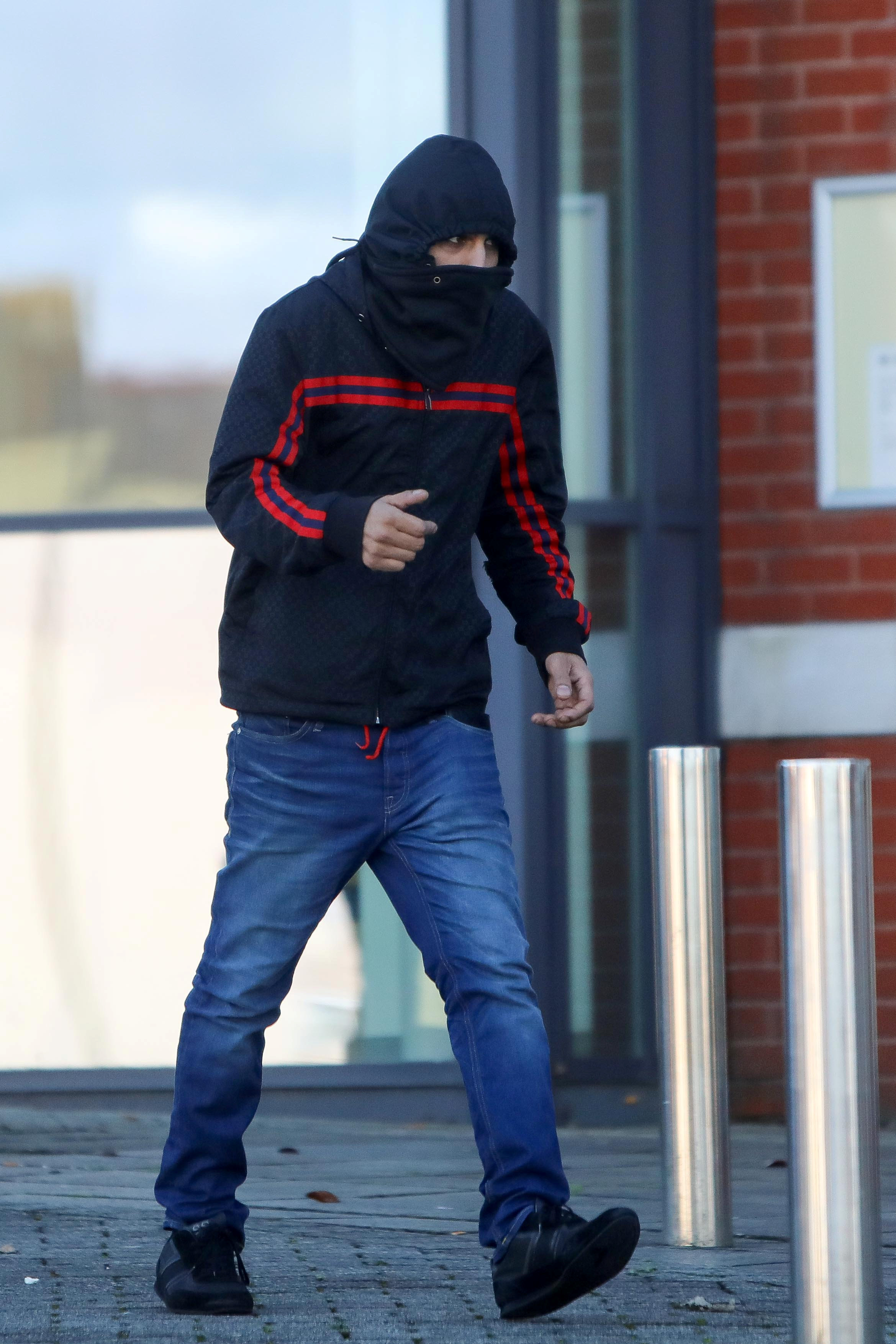 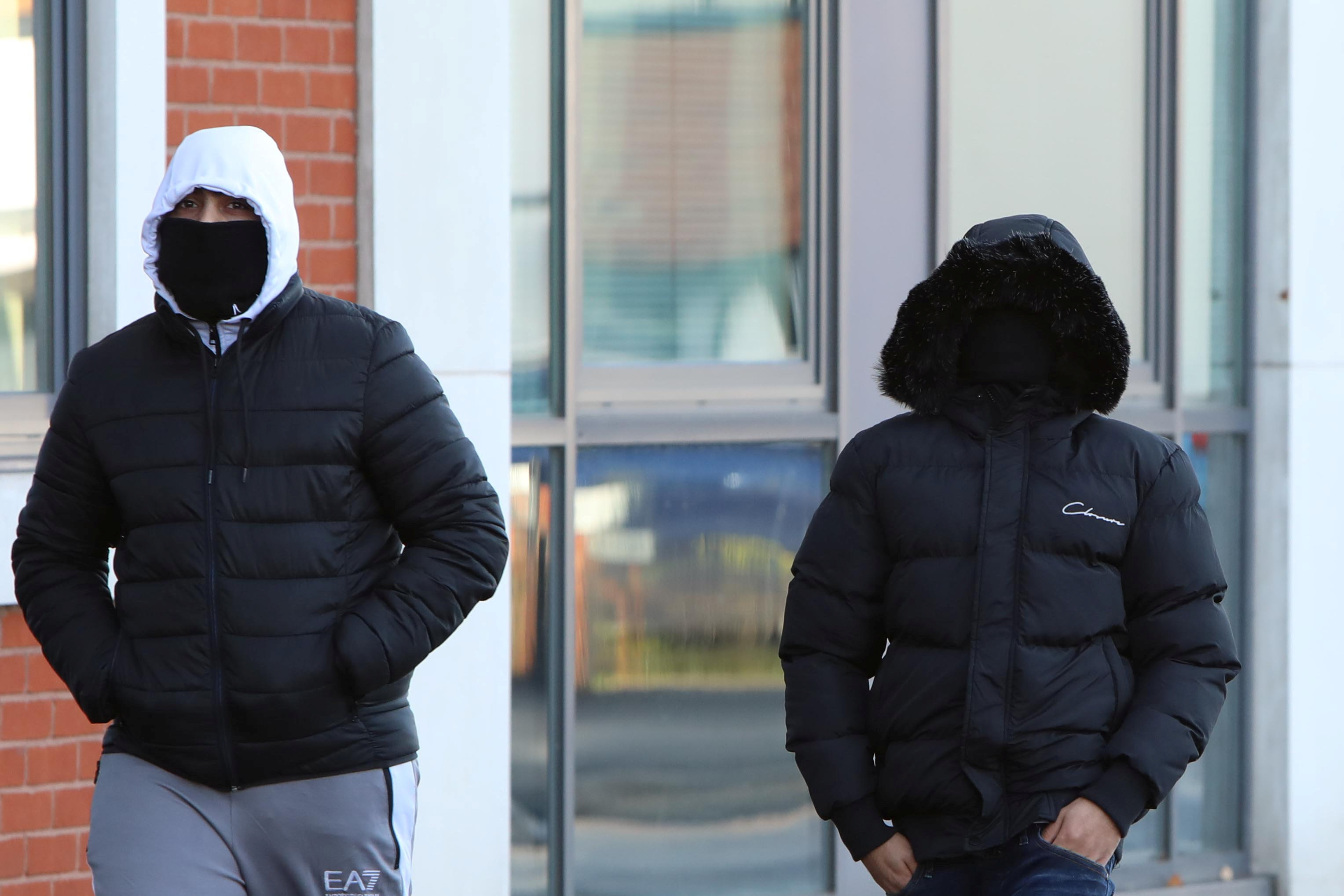