Gas supplies will not be cut off if dozens of small energy firms go bust, ministers vow

MINISTERS will ensure gas supplies are not cut off if dozens of small energy firms go bust.

They are making “contingency plans” if larger firms cannot take on customers. 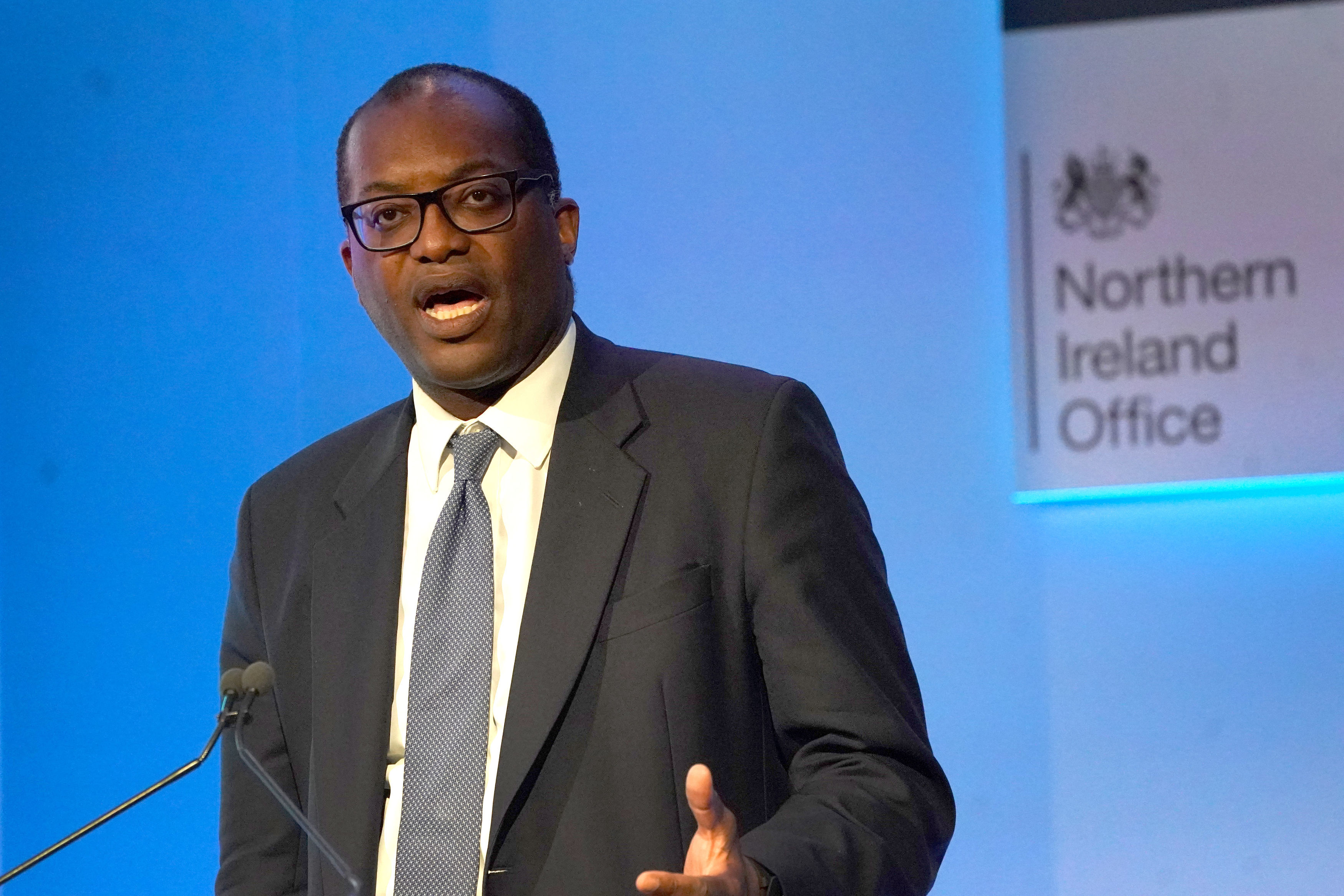 Mr Kwarteng said his “priority is to protect consumers”.

He tweeted: “If a supplier of last resort is not possible, a special administrator would be appointed by Ofgem and the Govt. The objective is to continue supply to customers.”

He will hold more meetings with the industry figures today but insiders say supplies to the UK are not at risk of running out.

Larger energy firms like Eon have called on ministers to scrap green levies to ease the pressure on the industry.

When asked yesterday if that was a possibility by the BBC’s Andrew Marr, Cabinet minister Alok Sharma said: “Let’s see where we are.”

Last night, Downing Street insiders said there were no plans to remove the energy price cap to solve the crisis.

At the weekend, some meat firms said Christmas dinners could be off due to the crisis.

There are also fears of flat pints as CO2 is used to put the fizz in drinks.

Meanwhile, Ocado said it was unable to deliver frozen goods due to a ­shortage of dry ice produced by CO2.

WHY is gas so expensive?
Wholesale gas prices have soared 75 per cent this year thanks to global demand as the world emerges from the pandemic and countries compete for reserves.

WILL the UK’s gas run out?
No. Ministers insist the nation has plenty in reserve, with the majority of our supply coming from the North Sea and topped up by pipelines under the sea from Norway.

HOW does this affect food and drink supplies?
High gas prices forced two fertiliser factories to shut. They produced CO2 which was supplied to meat processors and brewers. The nation’s CO2 supply is set to run out in weeks.

WHAT is the Government doing about this?
Business Secretary Kwasi Kwarteng is in meetings to head off any shortages.
Some green taxes could be temporarily axed to help energy suppliers.

WILL this affect my bills?
The energy price cap is going up. Cheaper rates could come off the market.