The attack took place on a high-speed ICE train in the south German countryside (Picture: DPA)

Three people are seriously injured after a ‘mentally disturbed’ knifeman stabbed passengers on a train in Bavaria, according to German media.

Local police received reports of the attack on the high-speed ICE train between the cities of Regensburg and Nuremburg at around 9am on Saturday.

One person has been arrested and around 200 passengers were evacuated from the train, which is being held at a station while officers collect evidence.

The number of casualties and details about the attacker have yet to be officially confirmed.

Bavarian Red Cross said three of the victims are in a serious condition in hospital, regional broadcaster BR24 reports.

Sources cited by German tabloid Bild said the attacker is a 27-year-old male of Arab origin who was said to be ‘mentally disturbed’ and ‘called for help on the train’.

Investigators are currently ruling out links to terrorism, Bild added.

In a statement, he said: ‘I hope the injured and those who witnessed [the attack] make a swift and total recovery.

‘Thanks to their rapid intervention there is no longer any danger to others.

‘The background of the incident is still unclear and will now being clarified. Only then will an assessment be possible.’ 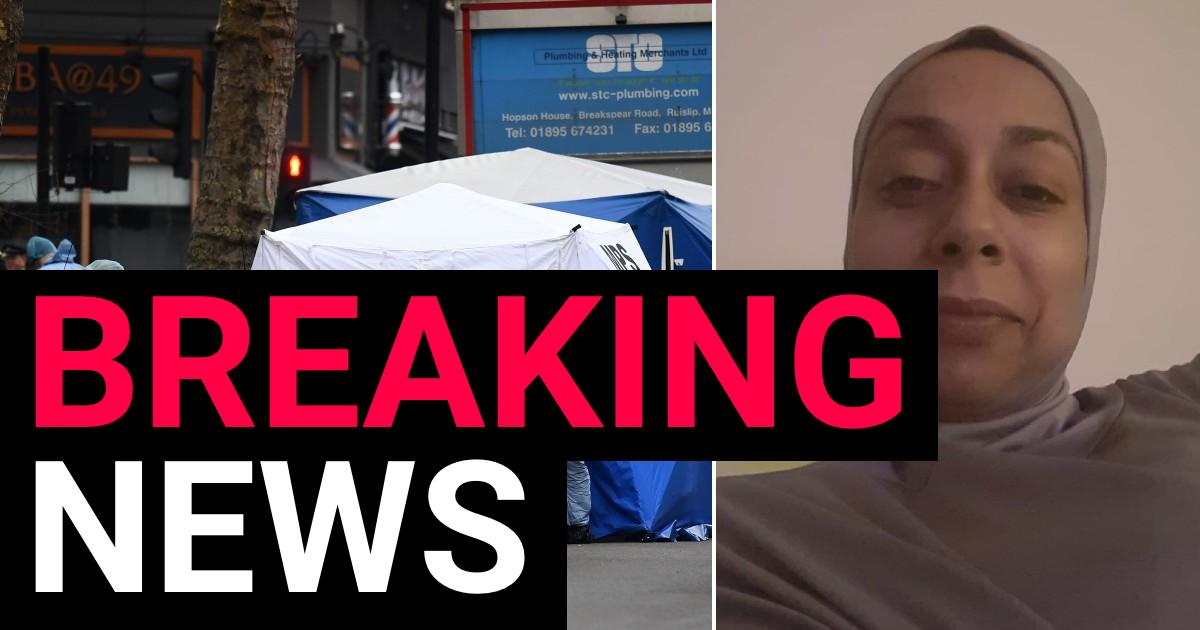