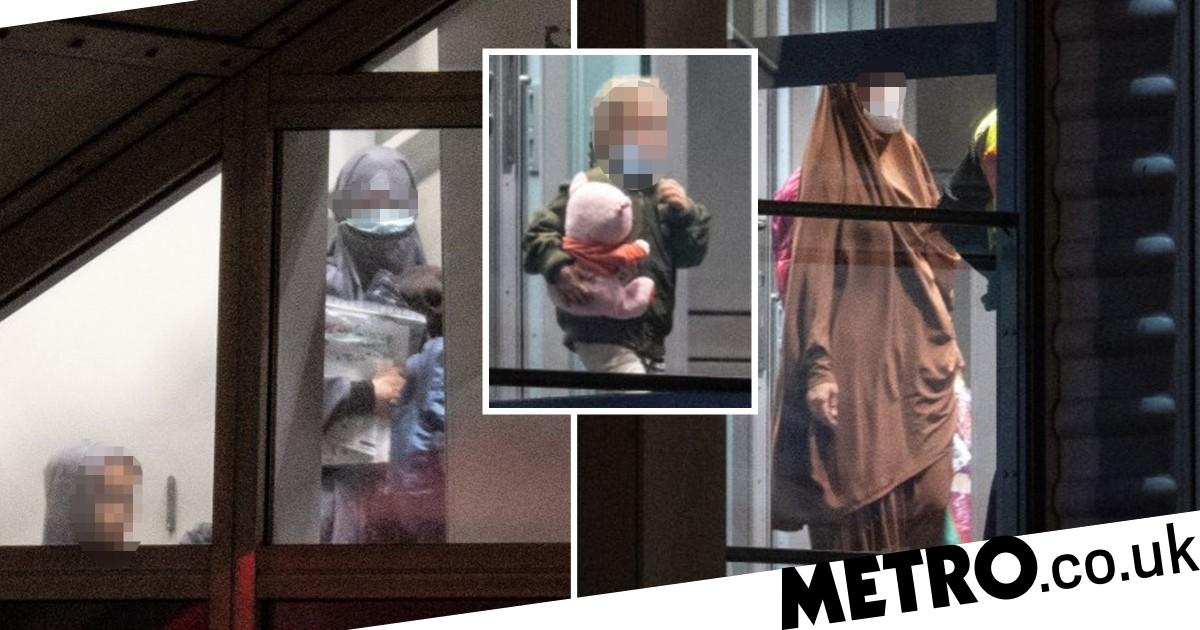 Dozens of children and their mothers were back on German soil today after being flown home from Syrian refugee camps (Picture: PA)

Both Germany and Denmark have flown suspected ‘Isis brides’ and their children home from refugee camps in Syria.

Several of those flown back into the countries yesterday were arrested of arrival but officials pledged to do all they could for the ‘blameless’ children.

The decision will increase pressure on the British government who has blocked appeals by Shamima Begum to return to the country she left when she was 15 to join Isis.

The mother of another woman, Nicole Jack, has also pleaded for her daughter to be allowed home to ‘face the consequences’ after being stuck in Syria since she fled there in 2015.

Germany repatriated 23 children and their eight mothers from the Roj camp on Wednesday evening, while Denmark brought back 14 children and three women.

German Foreign Minister Heiko Maas said that the children bear no responsibility for their situation and ‘it is right that we do everything to make possible for them a life in safety and a good environment.’

‘The mothers will have to answer to criminal justice for their actions,’ Maas added in a statement.

He thanked Kurdish authorities in Syria, Denmark and ‘our American partners, who provided logistical support.’ 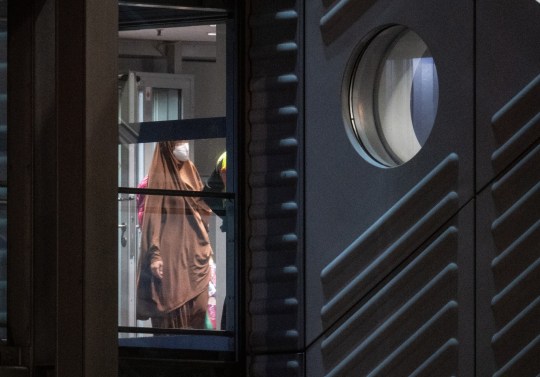 Almost all of the women were immediately taken into custody (Picture: PA) 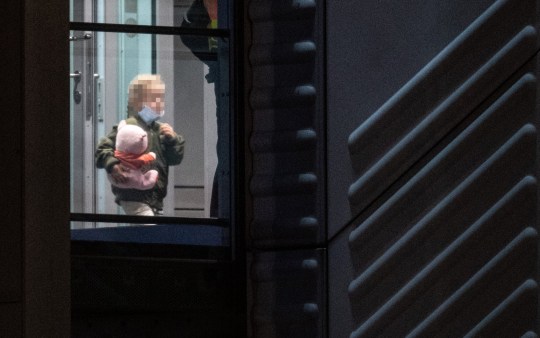 Officials said they would do everything they could to look after the ‘blameless’ children (Picture: PA Images)

German federal prosecutors said three women — whom they identified only as Solale M., Romiena S. and Verena M. in line with local privacy rules — were arrested on arrival at Frankfurt airport.

They were accused of membership in a foreign terror organisation, taking the children with them against their fathers’ will and violations of their duties of care and education.

Denmark’s National Board of Social Service said the Danish group arrived early Thursday at the Karup air base in the west of the country.

The three women were arrested. They face preliminary charges of promoting terrorism and violating laws on traveling to and staying in a conflict zone. 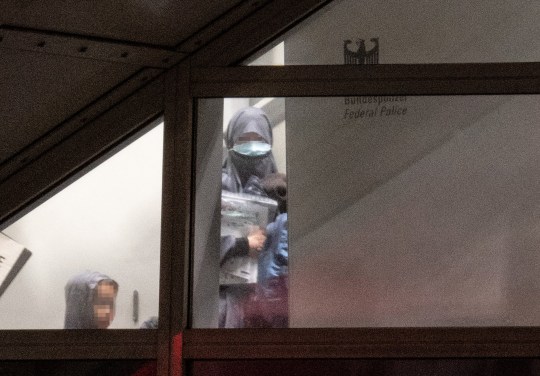 The UK has so far refused to repatriate many of the women who joined Isis in Syria (Picture: PA Images) 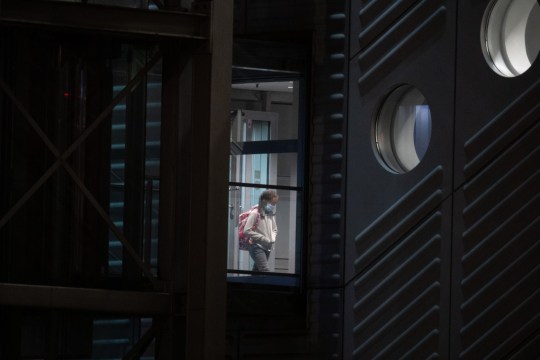 The women had been living in a Syrian refugee camp (Picture: PA Images)

In contrast, the UK has stripped citizenship from some of those who left to fight for Isis and is refusing to allow them to return.

The Government’s position has been that those who have fought for or supported Isis should face justice in the most appropriate jurisdiction, adding that that will often be where their offences have been committed.

Last month, former Isis-bride Begum asked the British public for forgiveness, saying in an interview from a Syrian refugee camp that there is ‘no evidence’ she was a key player in preparing terrorist acts and is prepared to prove her innocence in court.

Following her comments, Health Secretary Sajid Javid, who was home secretary when the decision was made to strip Begum of her British citizenship, poured cold water on the prospect of overturning the ruling.