Girl, 17, killed in ‘hit and run’ smash as cops probe witness claims car was ‘doing 100mph’ before it hit her

A TEENAGE girl has died following an alleged “hit and run” accident with reports saying the car was travelling at “100mph”.

Victim Keely Birks, 17, has been named by Derbyshire police after she was killed having been hit by a Vauxhall Astra on Harvey Road, in Allenton, at around 8pm on Saturday. 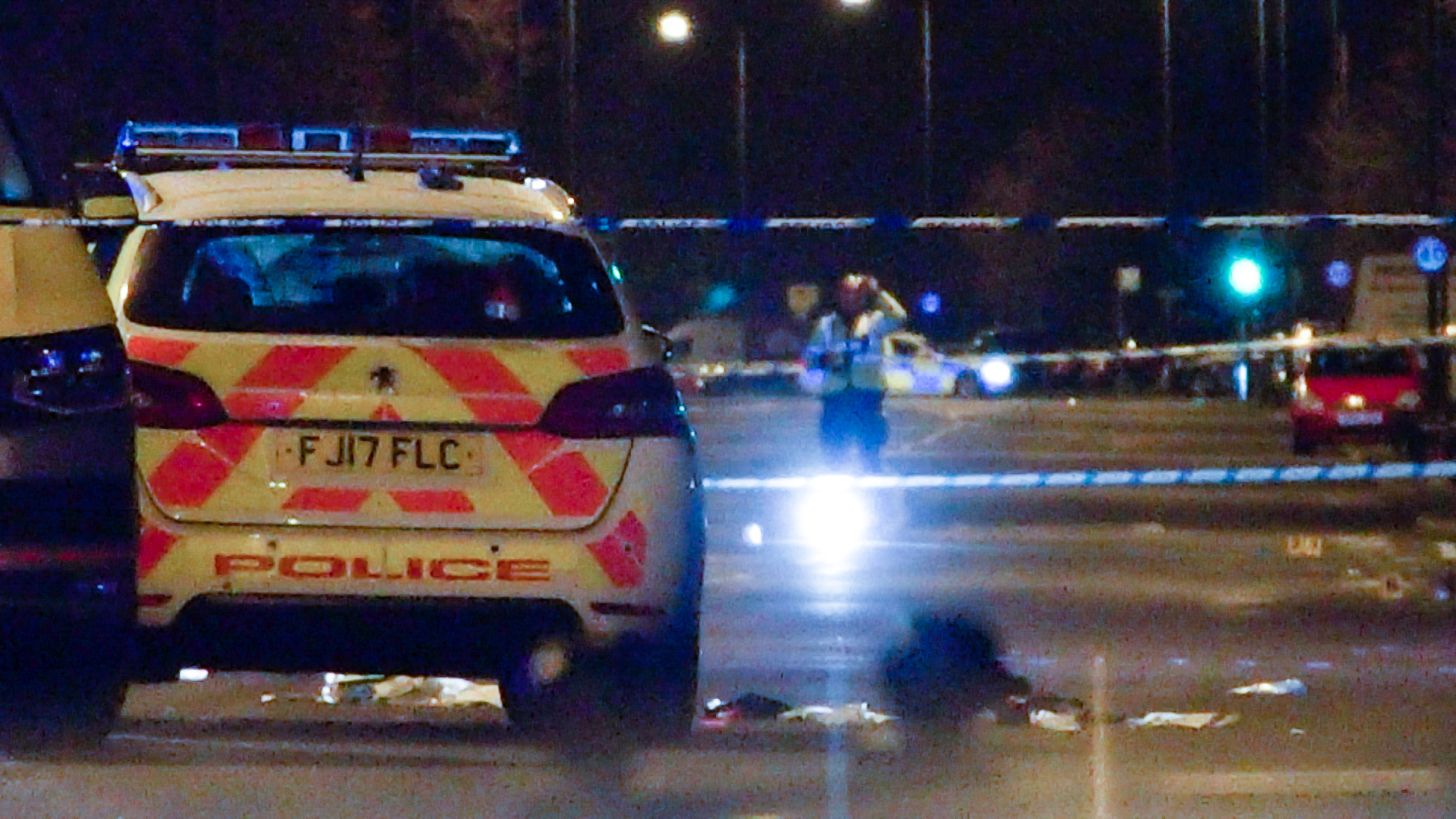 Derbyshire Police believe they have found the car involved but are still looking for the driverCredit: Ashley Kirk

Cops are still trying to trace the driver of the car but believe they have found the car involved.

Unconfirmed reports online have suggested the car involved in the accident was doing well above the 40mph speed limit on the road with one suggesting the car was travelling at “100mph”.

A statement issued by the police said: “A teenage girl who died in a collision in Harvey Road last night has been named as Keely Birks.

“The 17-year-old was involved in a collision with a Vauxhall Astra at about 8pm and sadly died a short time later.

“Her family and friends are being given specialist support by our officers.

“Our investigation into the circumstances is ongoing but we can confirm that we have recovered the vehicle believed to be involved.

“We would like to ask for the public’s patience while we work to trace those involved, and urge people not to speculate on social media.

“Residents in the area around the collision site are likely to see an increased police presence throughout today as officers continue their enquiries.

Officers have urged witnesses and anyone with dashcam footage to come forward to help with their ongoing investigation.

Tributes have already been flooding in on social media sites and a vigil was organised for 5pm on Sunday in her memory.

One tribute said: “Yesterday the most beautiful precious angel was taken far to soon. Forever 17.

“She was loved by so many people and known by everyone, it is a massive shock to everyone and you really don’t know what’s round the corner.

“The family would like to gather together to remember Keely for the beautiful, young, funny soul she was.”

Anyone with information is asked to contact Derbyshire police including reference 21*677767. 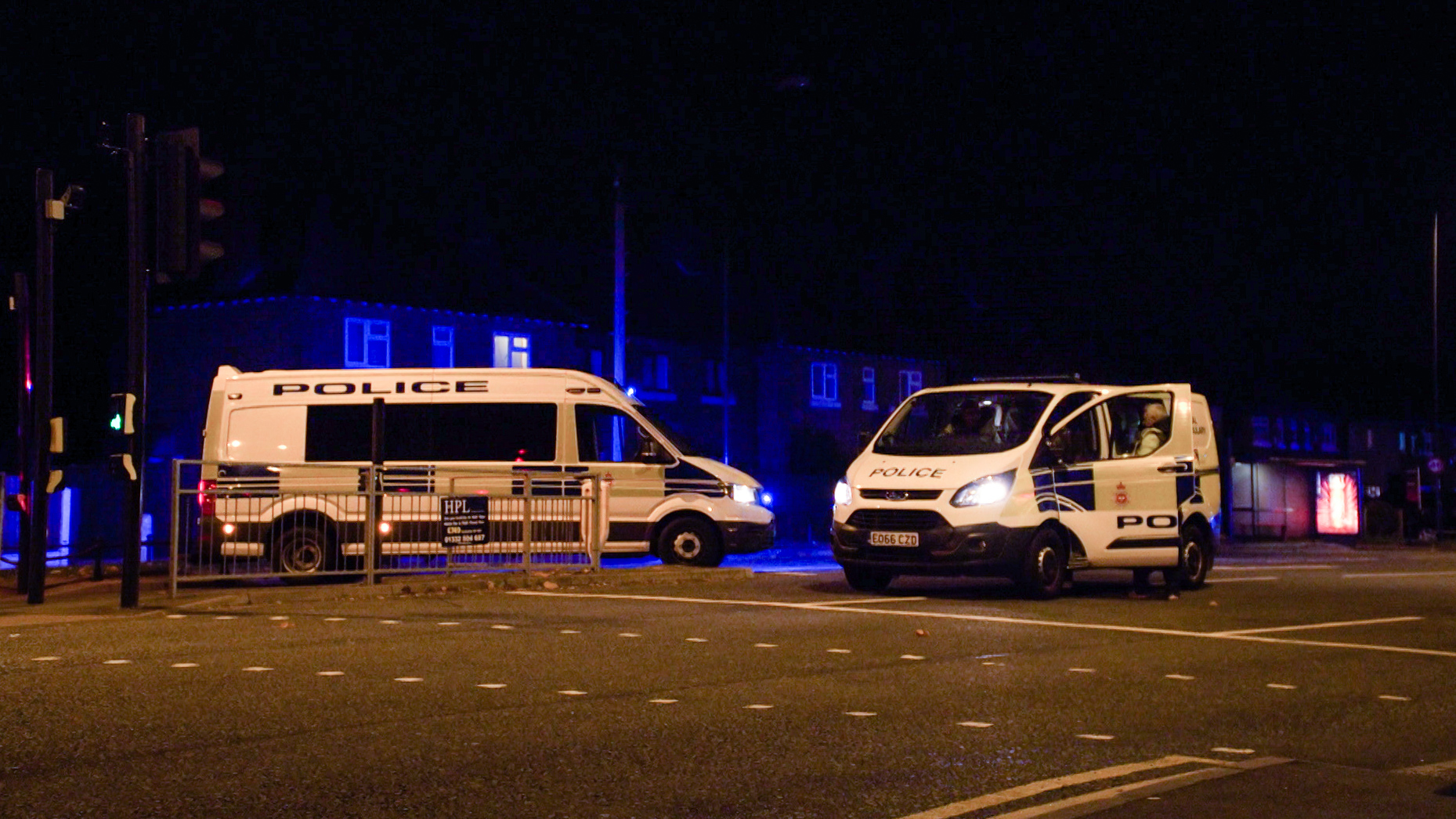 Tributes for Keely have already been coming in on social mediaCredit: Ashley Kirk 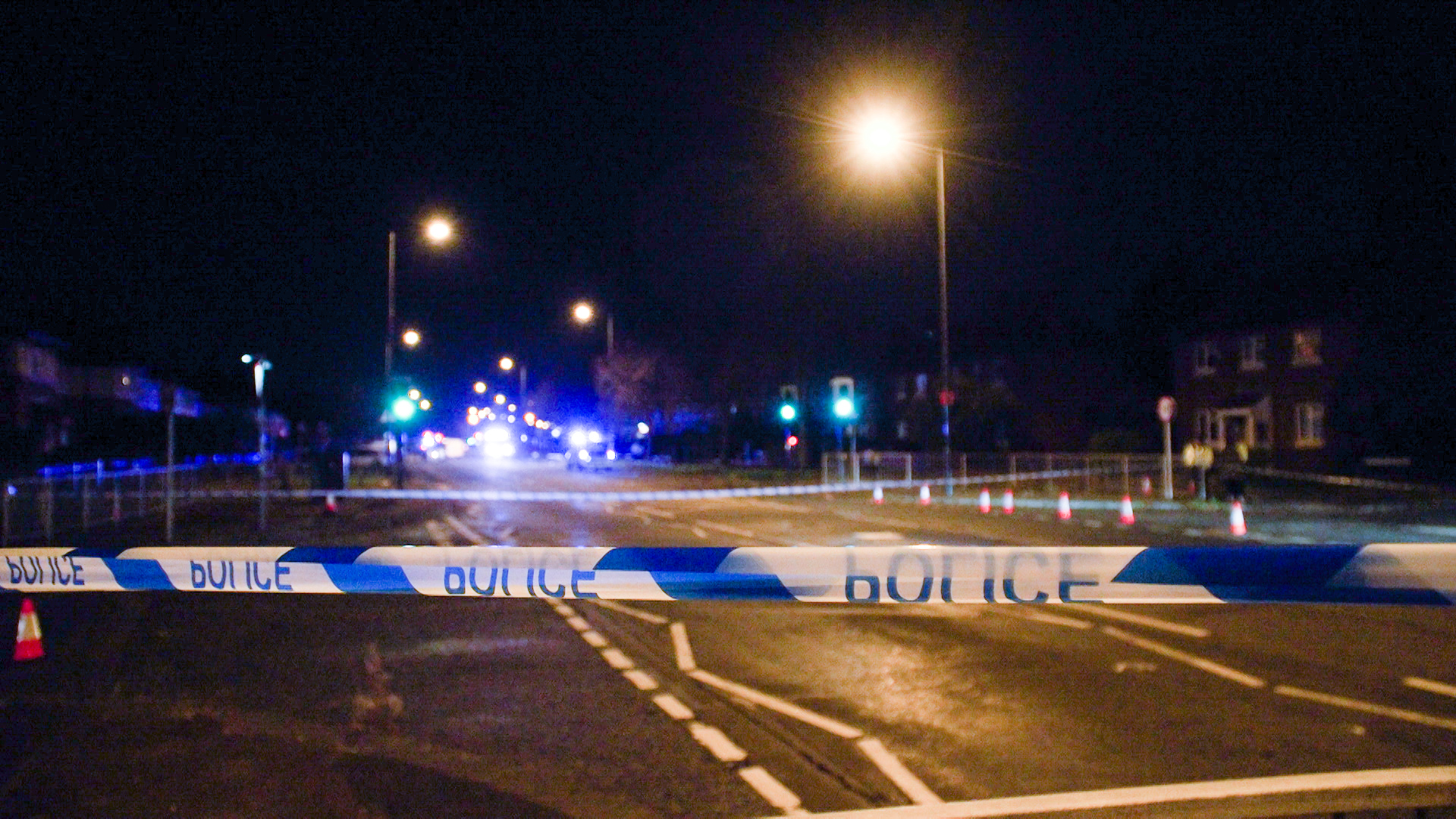 A vigil for the teenager was organised for Sunday at 5pmCredit: Ashley Kirk 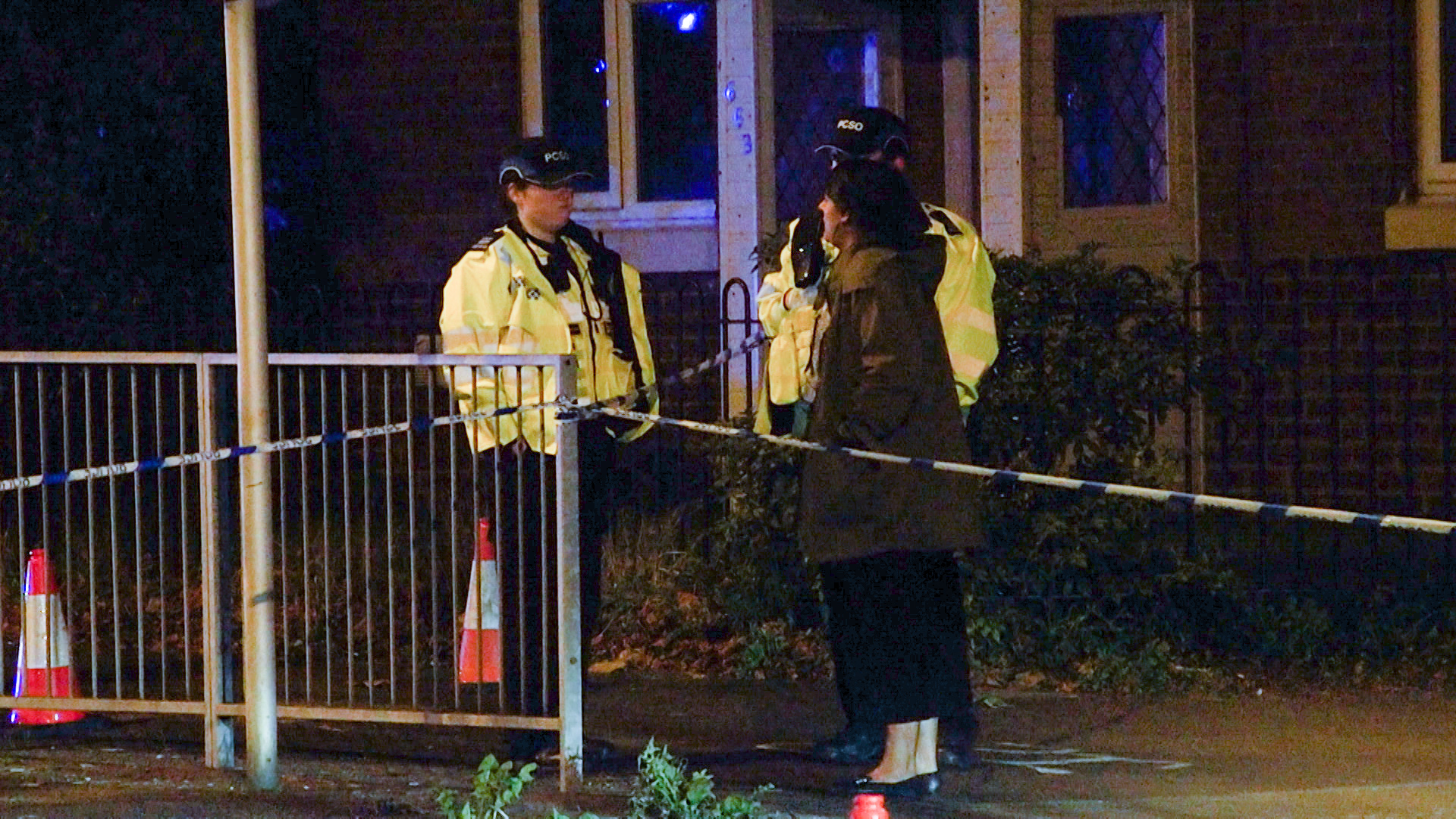 Police have asked for witnesses and anyone with dashcam footage to come forwardCredit: Ashley Kirk