A GRAN has told of her heartbreak after her “angel” grandson took his own life just days after his 12th birthday.

The family of Ethan Bourne have been left with “so many questions” after the footie-mad teen was found dead in his bedroom on January 8. 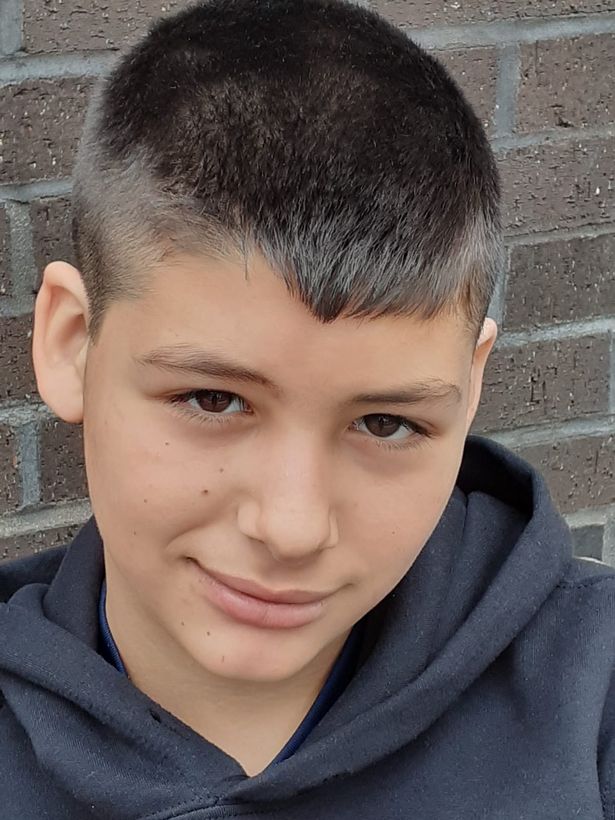 Ethan Bourne tragically took his own life on January 8 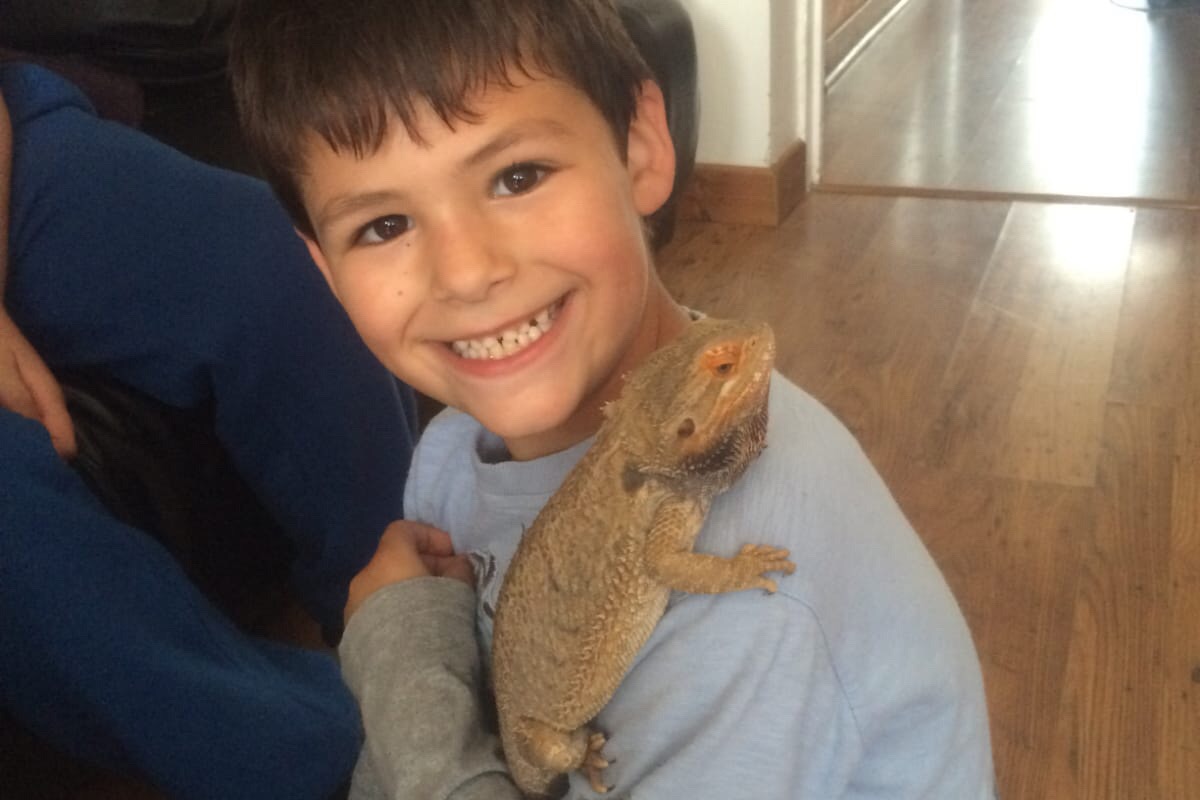 His family say they have been left with “so many questions” after the footie-mad teen was found dead in his bedroomCredit: GoFundMe

Just hours before his tragic death, Ethan had baked his mum an Oreo cheesecake and told her how much he loved her.

“He loved fishing, and animals, was really good with his younger siblings. He loved the Playstation like all boys that age.

“I guess really he was a typical 12-year-old. A typical boy, didn’t really speak about his feelings, which is what we’re finding difficult now.

“We’ve got so many questions as to why this happened.”

Ethan saved my life, so why couldn’t I save his?

Ethan had been living a seemingly happy life in Waltham Forest, East London, with his mum and five siblings.

The family had recently moved from nearby Redbridge, but Ethan would stay with his grandma every weekend.

The teen started secondary school in September, but would attend for just three months as the coronavirus pandemic forced the closure of schools four months later.

Gran Samantha said that Ethan had recently gone through a stage of having a bad temper – but “snapped out of it” in the last fortnight. 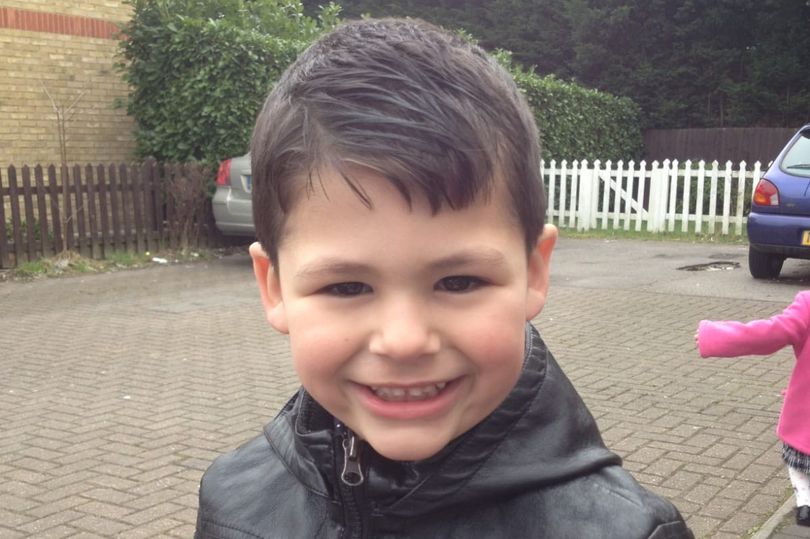 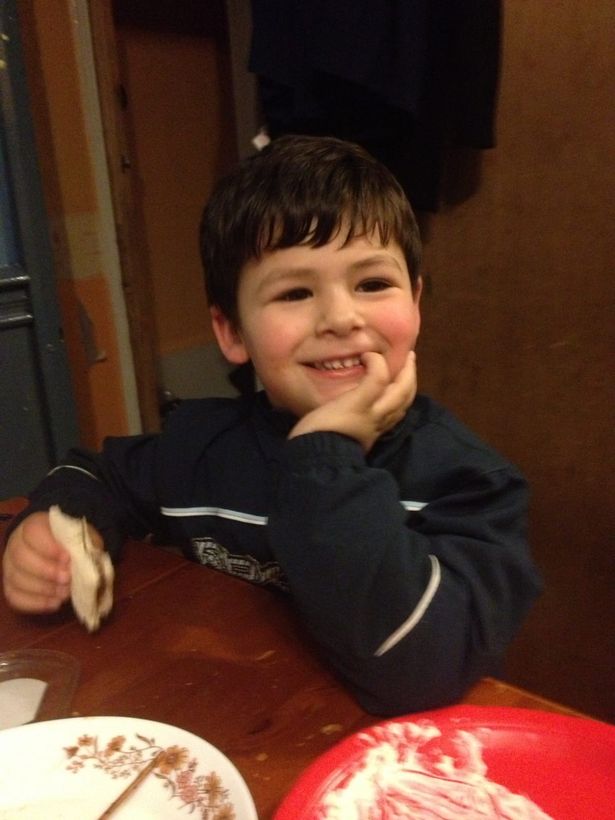 The night before Ethan’s tragic death, he had been baking a cake with his mum

The night before Ethan’s tragic death, he had been baking a cake with his mum.

She said: “The day before (his death) he had been cooking with his mum. (He) baked an Oreo cheesecake, which his mum still won’t let go of.

“He had a really nice evening with his mum.

“He’d gone to bed at 9.30pm, when his mum had told him it was time to turn the PlayStation off. Ethan said, ‘Love you mum, goodnight’.”

A GoFundMe page has been set up in Ethan’s memory.

Ethan’s mum said recently: “Ethan saved my life, so why couldn’t I save his?

Samantha said that the school had told Ethan’s friends of his death – but did not say how he passed away.

The gran added that the school said it was “a sudden loss of life”.

She continued: “That’s all very good and well. But in the current climate time, this is a pandemic, no doubt a lot of people will think that Ethan died of Covid.

“But we want to put out there that this child at just 12-years-old has taken his own life.

“Nobody talks about it, and if there’s one more young person out there that can maybe see this and actually talk up about anything that they’ve heard or seen about anybody else.”

Samantha said that Ethan had sent a message to someone a week before his death that was “quite depressing”, but “nobody had thought anything of it”.

She said: “We never saw no signs and this little boy – his mind must have been in so much turmoil and nobody could see it.”

Ethan’s family would like a private burial and plot for their son.

Writing on his GoFundMe page, Ethan’s uncle said: “This having been such a shock to everybody, has put us in a position as a family that we haven’t planned for such tragedies and ask with heavy hearts for help from those around us, no matter how small anything would be a great help toward us giving our precious boy the send off he deserves.”

If you are affected by any of the issues raised in this article, please call the Samaritans on (free) 116123