A GREAT Ormond Street worker who sued the hospital after claiming she was branded a “stupid northerner” and “silly white b***h” by colleagues has lost her discrimination claim.

Catherine Maughan said she was picked on by colleagues because she was a white Christian woman, an employment tribunal heard. 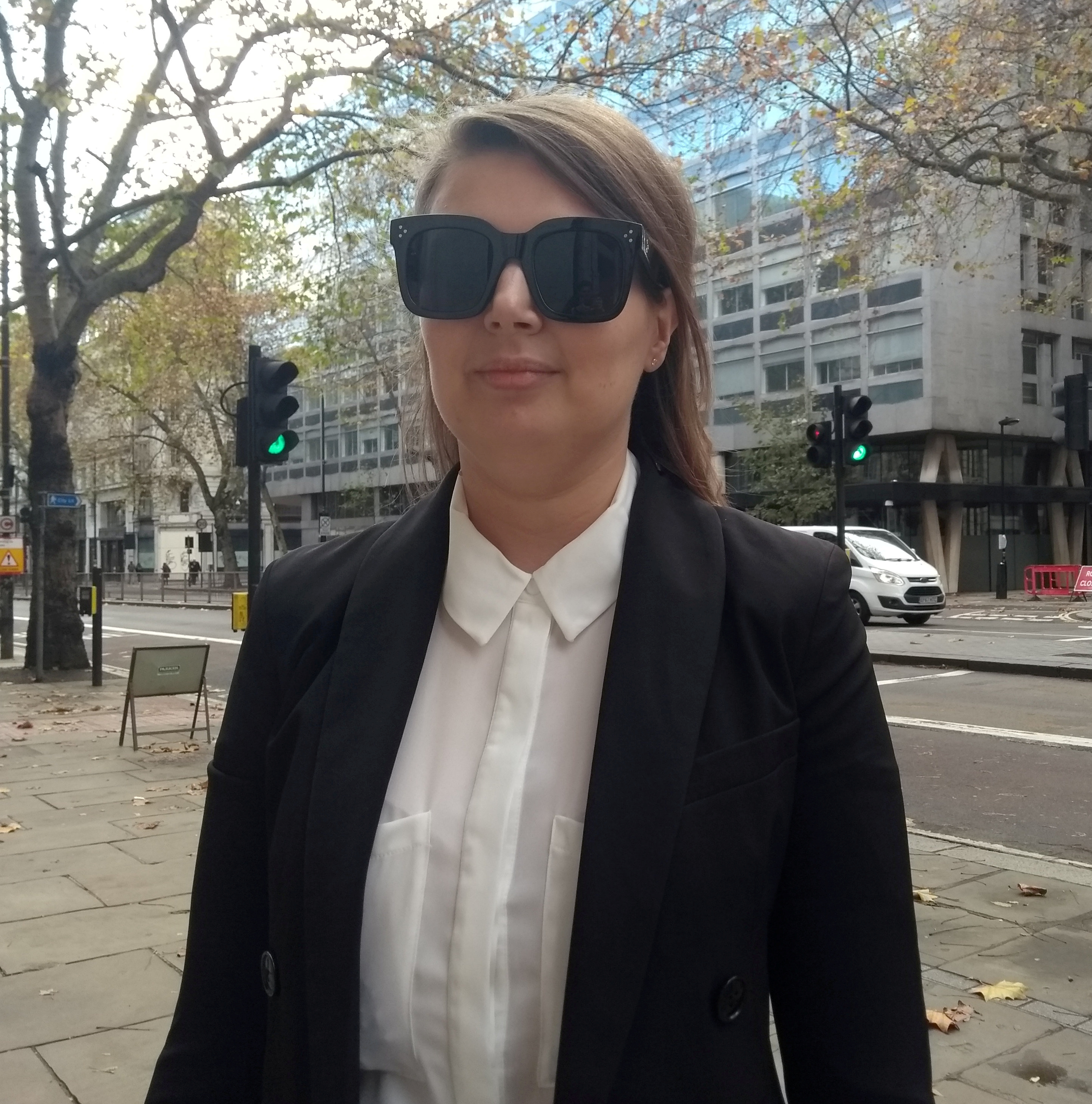 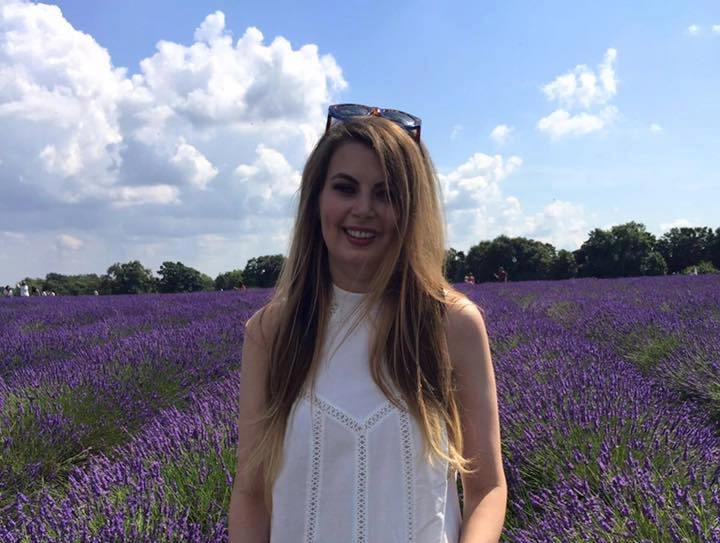 The 36-year-old insisted staff at the hospital had bullied herCredit: Facebook 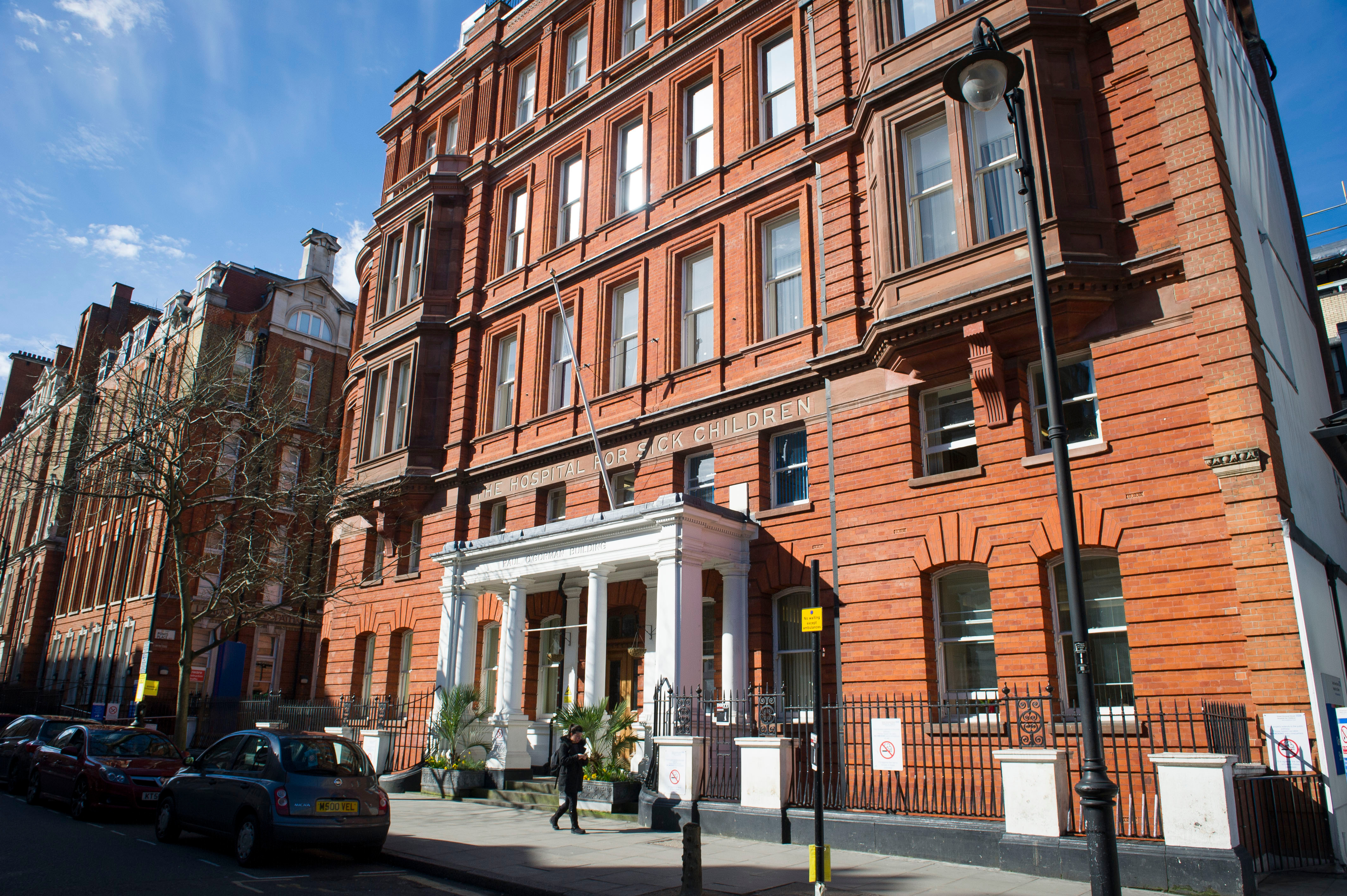 The 36-year-old, of Middlesbrough, Teesside, insisted staff at the hospital told her not to drink after work because it would offend Muslims, kicked her in a lift, and subjected her to racial slurs and threatening behaviour.

But the Central London employment tribunal has now dismissed her allegations of bullying.

The tribunal had heard how Ms Maughan was so stressed her hair fell out, she was prescribed antidepressants and started counselling.

In a statement, she also claimed she felt “extremely anxious, stressed, and worried for [her] safety” and alleges that a manager banged his fist on a desk and told her she “would be sorry” that she complained about him.

She also alleged that she was told to “accept that in black African culture, men are dominating towards women”.

She also claimed they sabotaged her attempts to get another job by providing “misleading” references and is separately claiming that Great Ormond Street (GOSH) deprived her of wages.

A tribunal panel heard she kept a journal of the bullying which started on her first day in the job.

Today they ruled that she was neither racially or sexually discriminated against and that her claim of religious discrimination was false.

But The panel, chaired by Employment Judge Harjit Kaur Grewal, did find that Miss Maughan had had wages unfairly deducted.

The ruling read: “The unanimous judgment of the Tribunal is that: The complaints of direct race discrimination are not well-founded.

“The complaints of direct sex discrimination are not well-founded.

“The complaint of victimisation is not well-founded.

“The complaint of unauthorised deduction of wages is well-founded.”

She had worked for the hospital for three years but transferred departments in July 2017.

Examples of entries in the diary, which note the dates and sometimes the times of day of incidents, were included in her witness statement presented to the judge.

She said she raised the issue multiple times with colleagues but eventually, in November 28, she made a formal complaint. 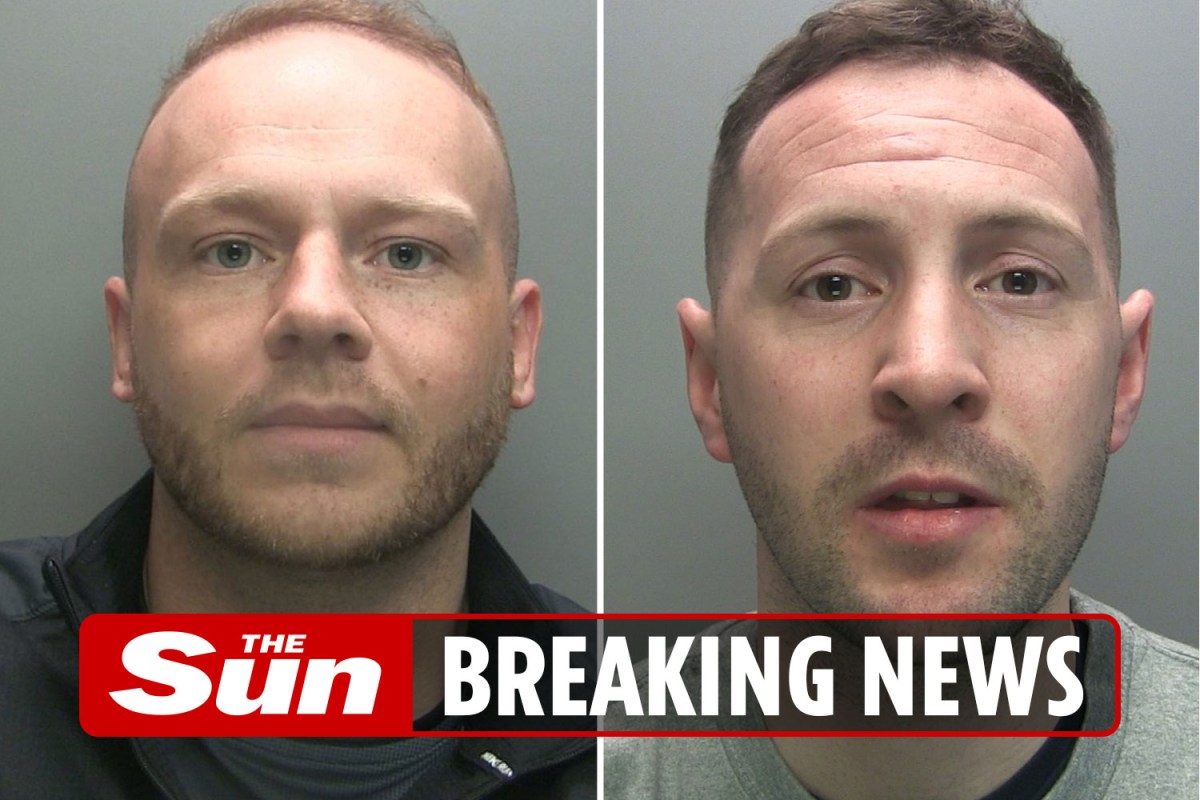