THE heartbroken family of a 24-year-old man stabbed to death at a busy shopping centre have hailed him as their “light”.

Ryan Kirkpatrick has been described as ‘funny and charming’ by his familyCredit: Cumbria Police 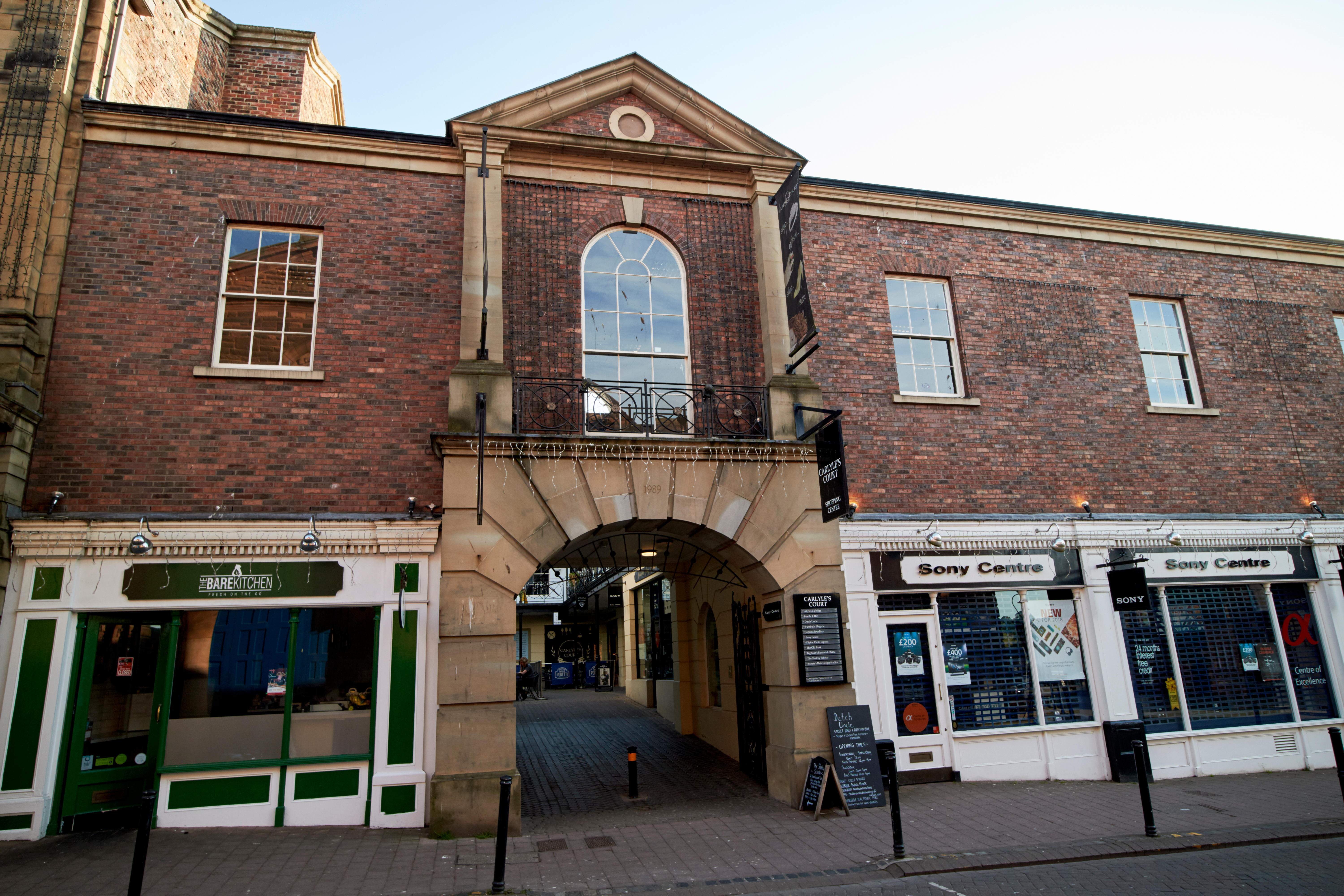 Cops rushed to the shopping centre shortly after 8.45pm after a report that a man had been stabbed.

Despite the best efforts of first responders and medical staff, Ryan was pronounced dead at the scene.

His grieving family have now paid a touching tribute to him, describing him as “funny” and “charming”.

A statement said: “We want to pay a tribute to our beautiful kind and caring Ryan, who will always be the light of our family.

“Funny, strong, loving and charming, your cheeky smile will be imprinted in our hearts forever.

“Cherished memories remembered until we can hold you again.

Police today confirmed that a man has been arrested on suspicion of murder in connection with Ryan’s death.

The man, aged 23, from Carlisle, was in custody this afternoon.

Three other people were arrested in the early hours of this morning on suspicion of assisting an offender.

Detective Superintendent David Pattinson said: “We can confirm a further arrest has been made in this investigation but a number of active lines of inquiry are ongoing.

“We continue to appeal for the public’s help and support and we are still appealing for anyone with information to contact us on the numbers below.”

Ryan’s family are being supported by specially trained officers.

Anyone with information can report online at  www.cumbria.police.uk/reportit  You can also call 101.

Alternatively, you can call the independent charity Crimestoppers, completely anonymously, on 0800 555 111.