A GROUP of 11 Covidiots who drove 150 miles to hike in the Peak District have been fined for flouting Covid laws after one crashed his car. 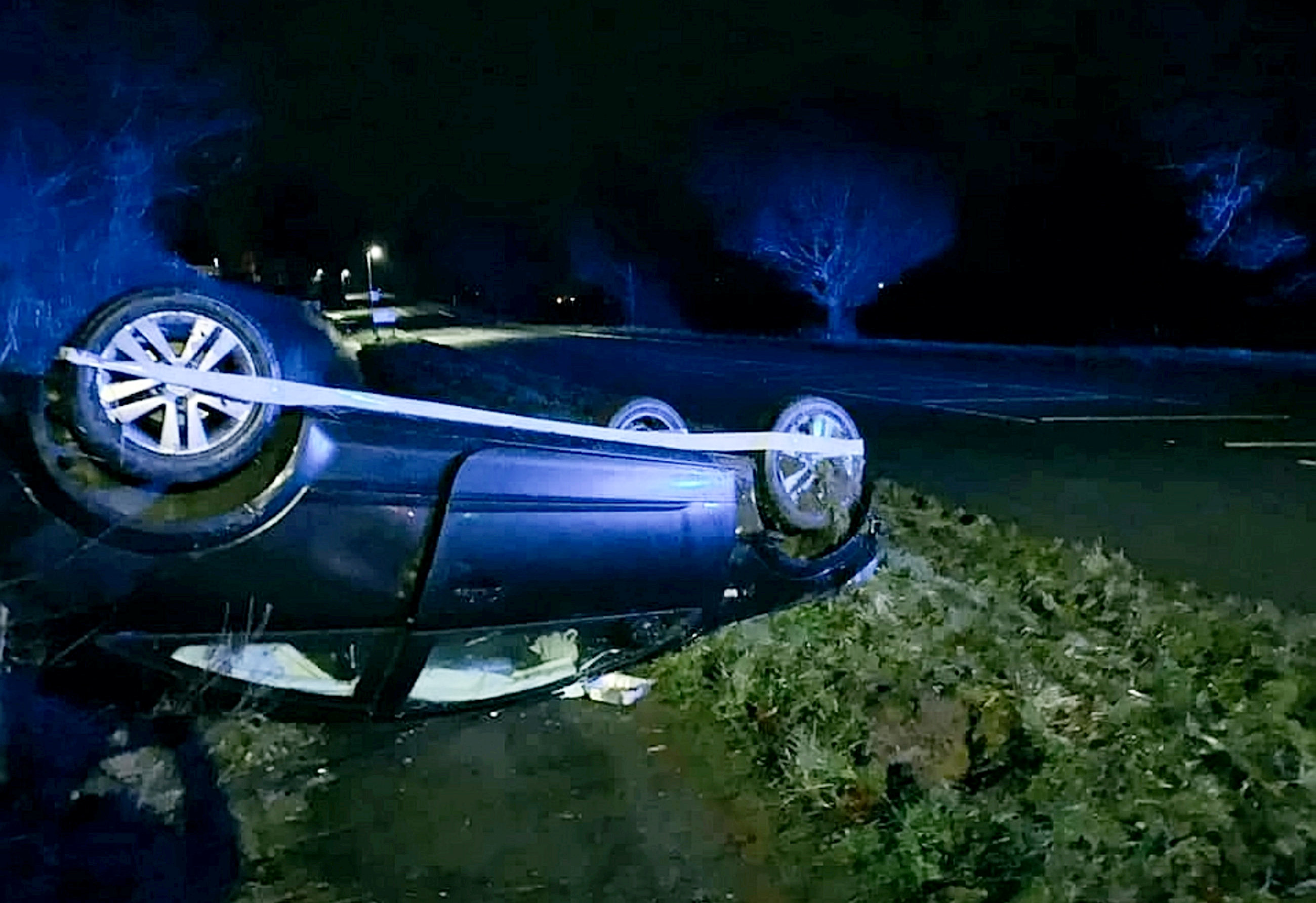 The PM urged Brits to follow the lockdown immediately, putting the country under effective house arrest as he warned today it may last until late March.

But the group were caught by police breaking coronavirus restrictions after one driver flipped his car near Bamford, Derbys on the three-hour drive home.

The men were fined £200 each for travelling between tier four areas.

Derbyshire Police also seized one of the three vehicles due to it being uninsured and sent its owner home on a train.

The driver of the car which ended up on its roof was treated by paramedics at the scene for minor injuries.

Sharing photos of the crashed car, Buxton Police wrote: “Last night a group of 11 came up from Harrow(London) In three cars.

“One crashed. One car seized due to driver not being insured and was sent home on the train. 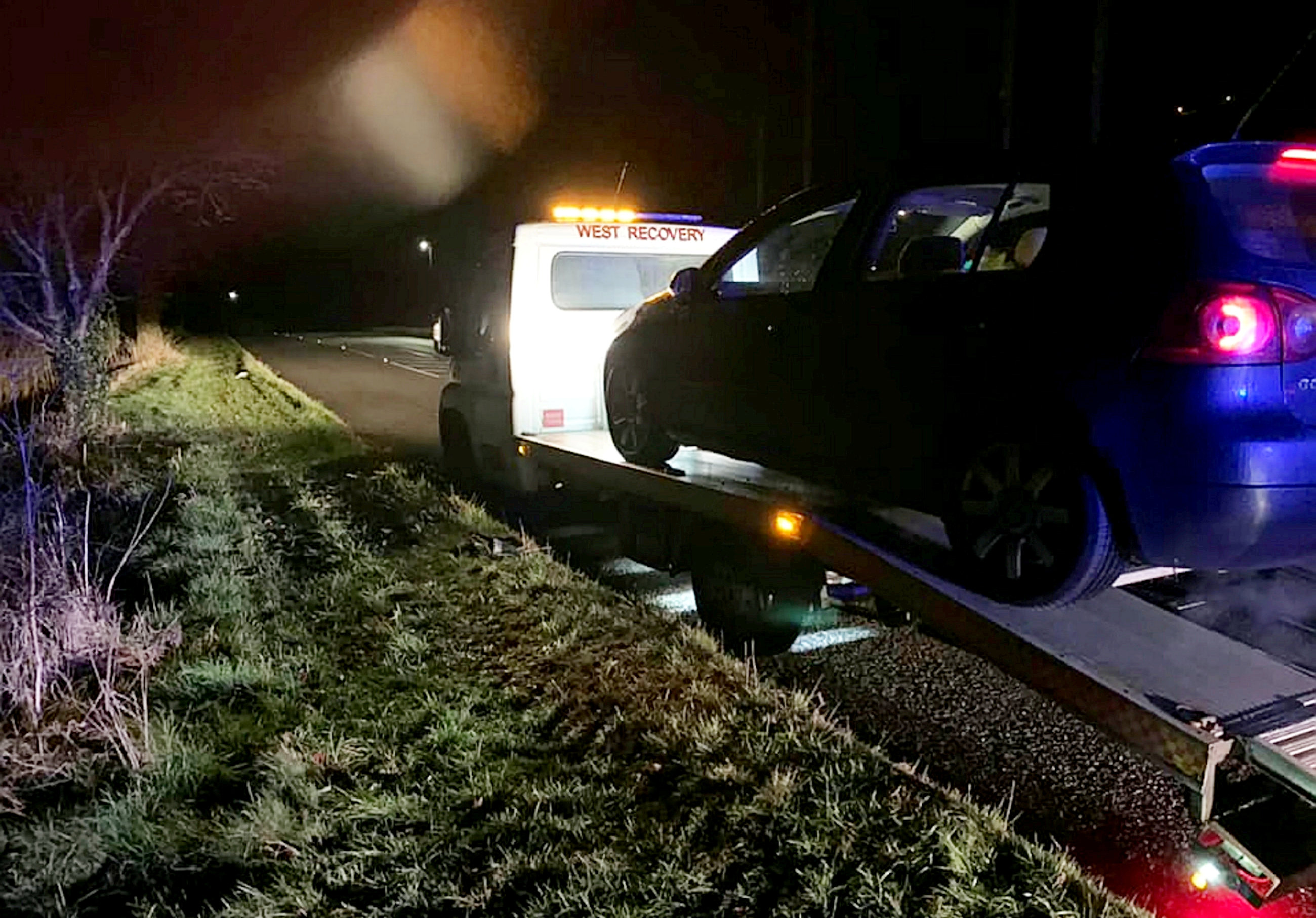 Police said they group had travelled in three cars from London to the Peak DistrictCredit: SWNS:South West News Service 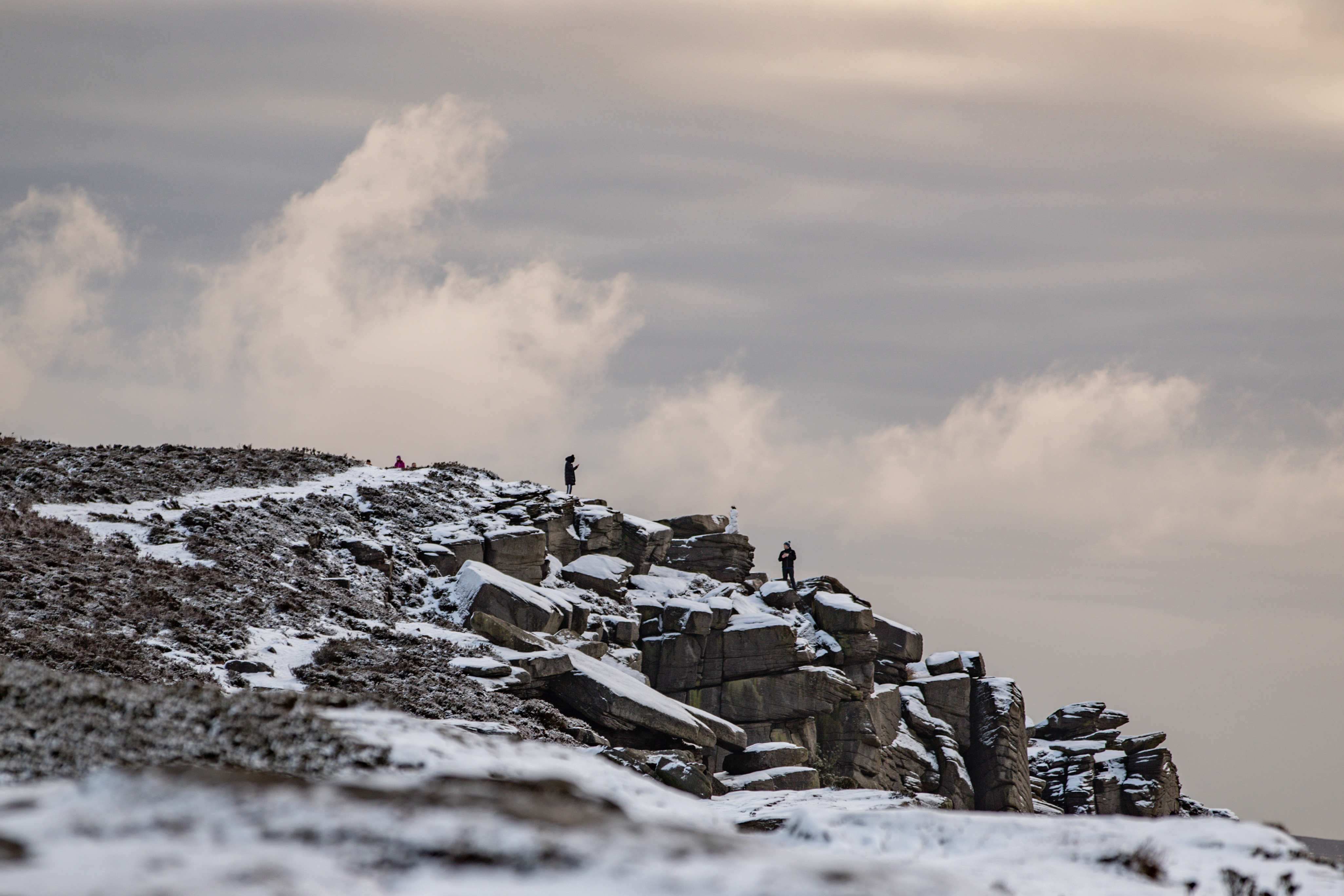 It comes after people headed to the Peak District over the New Year’s weekend. The people in this picture were not among the 11 who were fined.Credit: Mark Cosgrove/News Images

Furious local residents took to social media with many saying the area had been heaving with tourists travelling from across the country.

Jenny Fletcher tweeted: “My partner is the manager at a petrol station just outside Buxton. Got people from all over the country coming in everyday.

“Said today was really busy. Since when is a can of pop an essential item!! Stay at home!!”

Kathryn Donnelly wrote: “What part of the Queen’s English don’t they understand??

“And if they don’t understand English/the lockdown rules, why not??

I don’t get the moronic attitude of people just ignoring a killer virus. What is wrong with people

Aaron Banks commented on Facebook: “You would not think we in the grip of a pandemic, our area has been busier than ever.

“I don’t get the moronic attitude of people just ignoring a killer virus. What is wrong with people?”

It comes after crowds headed to beauty spots like the Brecon Beacons over the New Year’s period, despite Welsh authorities and cops pleading with people to stick to the rules.

Hikers and others defied officials and headed to Storey Arms and other beauty spots.

Brecon Beacons authorities had urged people to follow ‘stay at home’ orders and not come to the site with Wales in lockdown and only essential travel permitted.

They admitted ‘it is clear’ people were flouting the rules and ‘putting themselves and the Park’s fragile rural communities at greater risk’.

London was plunged into Tier four on December 20 meaning anyone caught travelling outside of the city could face a fine if they flouted the ‘stay at home’ order.

Derbyshire then entered Tier four on New Year’s Eve due to rising infection levels within the county before England entered a new national lockdown on Monday. 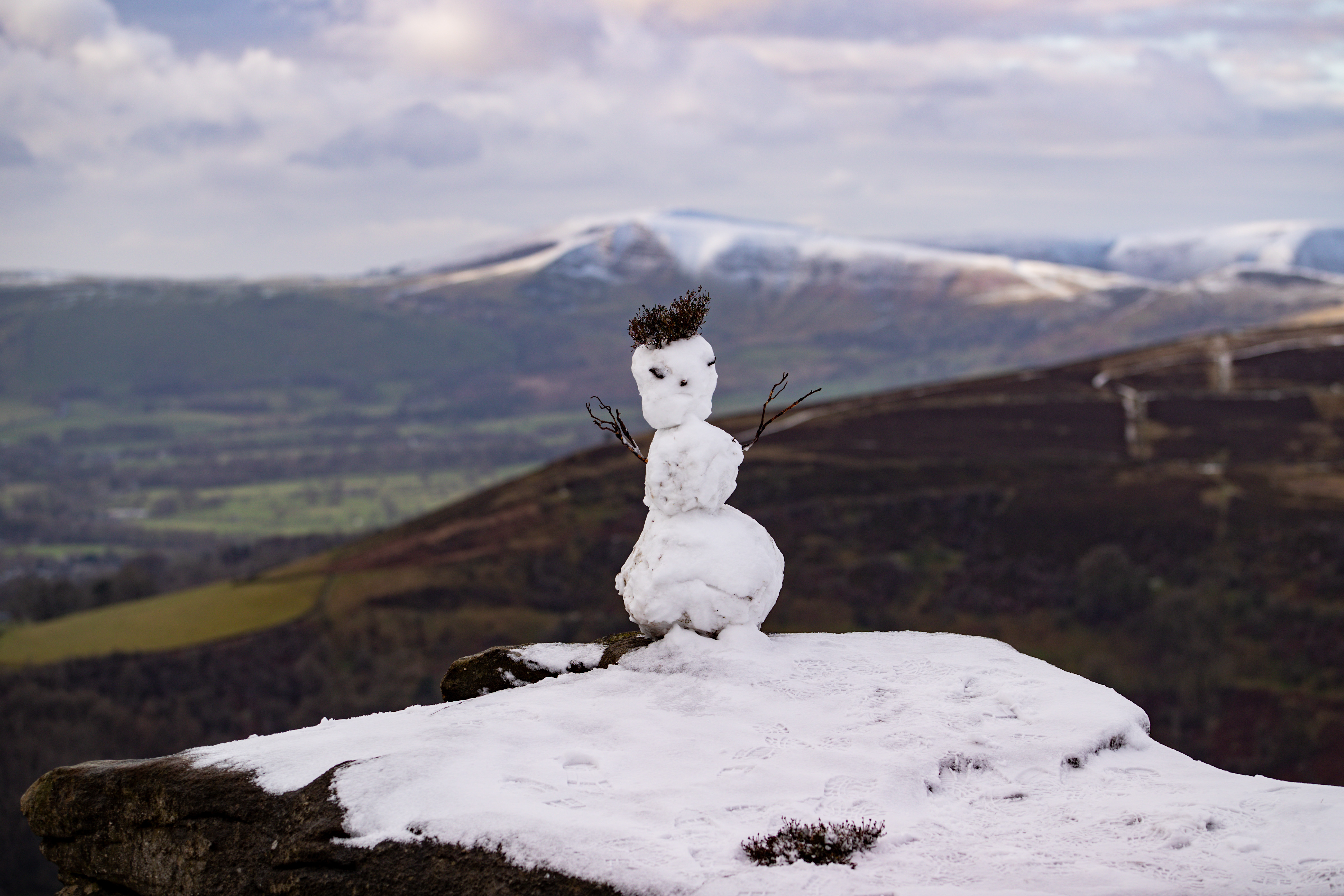 A snowman sits on the top of Bamford Edge with a snow-capped Mam Tor in the Peak DistrictCredit: Mark Cosgrove/News Images 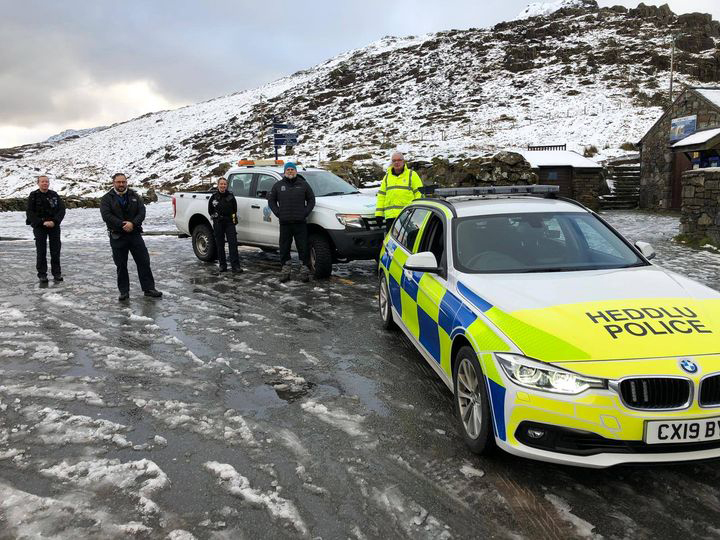