Headteacher, 41, reveals he is gay and happily married in ‘courageous’ announcement to students at £18,000-a-year-school

THE headteacher of a leading private school has made education history today – by telling pupils he’s gay and happily married. 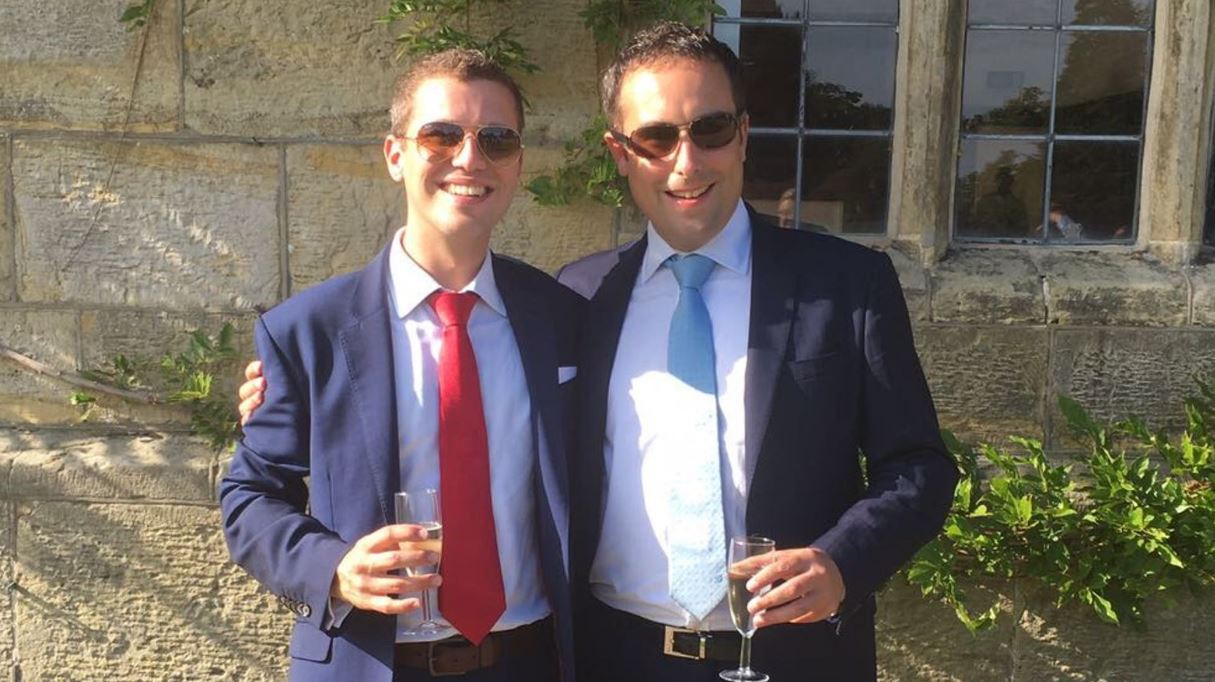 It’s thought to be the first time a headteacher has come out in front of pupils and staff.

And Mr Hewlett admitted some nerves beforehand – but said he hoped the youngsters would ‘cheer’, wave rainbow flags or thread rainbow laces into their shoes.

“Not long ago I was doing interviews with the pupils, and one of them was talking about how comfortable he was about being gay,” the 41-year-old told The Times.

“I was so blown away by the courage of him that something flipped in my head.

“I thought then of my own situation and thought, ‘This is ridiculous.’

“Here I am as a happily married gay man, and the children don’t know that at school. 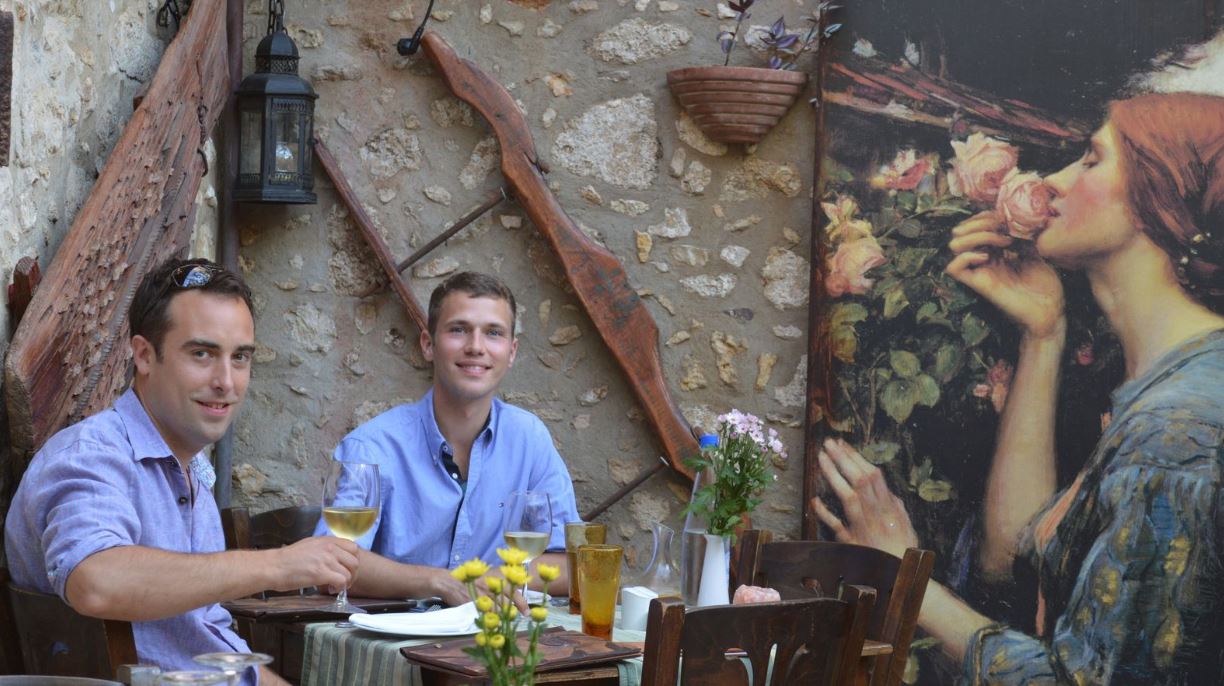 Mr Hewlett has become the first headteacher to come out to pupils in a public assembly todayCredit: Sky News 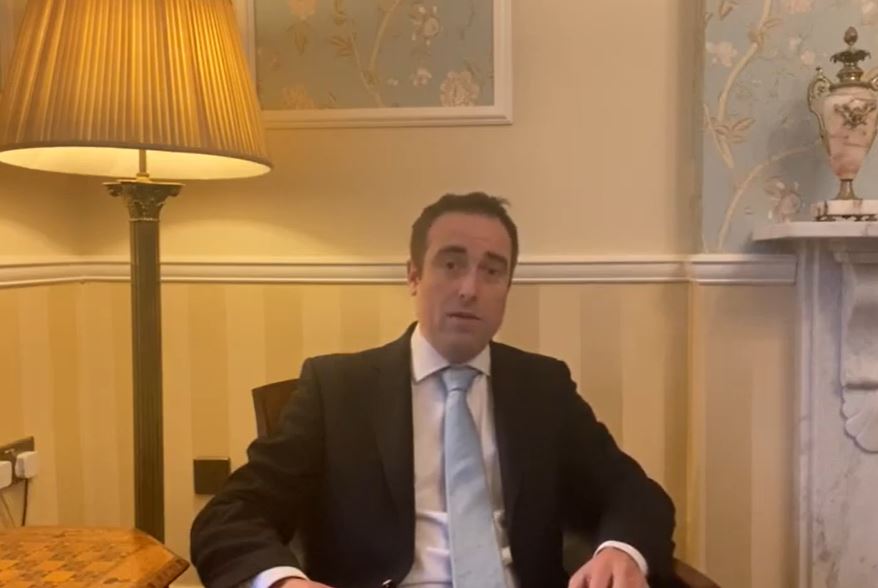 The head admitted some nerves before telling staff and students – but said he was inspired by the bravery of youngsters at the schoolCredit: YouTube 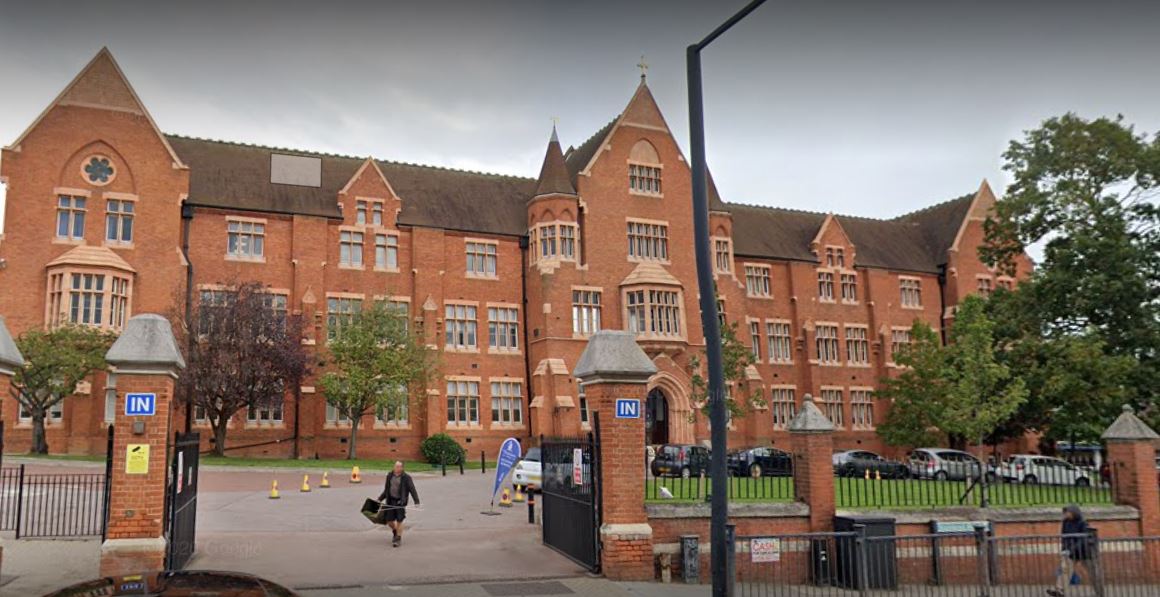 “There will be kids who are struggling with their own sexuality and who would benefit from knowing that you can be happy and gay, and I have a privileged position to show them that.

“I felt that I owed it to the pupils to be open and courageous too. I am inspired by them.”

Mr Hewlett married Alberic Elsom, director of music at the independent Whitgift School in nearby Croydon, in a civil ceremony in 2014.

He said: “I’m glad I’m coming out in an online assembly.

“If I were delivering it from the stage, who knows if I might cry.”

Seven years ago, teacher Andrew Moffat had to resign when parents protested after he told children at a primary school in Birmingham that he was gay.

In 2019, Muslim mums and dads say they withdrew their children from a school after Mr Moffat taught youngsters about LGBT – lesbian, gay, bisexual and transgender – rights.

And although Mr Hewlett said attitudes have changed dramatically, with “astonishing” differences in a short space of time, there are “very, very few openly gay heads”.

He urged parents and teachers dealing with teen sexuality not to “pigeonhole children too young by, for instance, taking them on Pride marches”.

And he’s spoken out against giving puberty-blocking drugs to children questioning their gender, telling the publication: “You can quickly enforce an identity on a child if you are not careful.”

Mr Hewlett says his only regret isn’t telling students earlier – adding: “The message is simply have the courage to be true to yourself.

“Sexuality should never be a barrier to success or happiness.”

The Department for Education said: “We trust teachers and school leaders to make decisions about what’s appropriate to discuss with pupils.

“By the end of secondary education, all pupils should receive teaching on LGBT relationships.

“Schools are free to determine how they do this.”