Heartbreaking final picture of boy, 2, who drowned in lake as cops appeal for witnesses over mysterious death 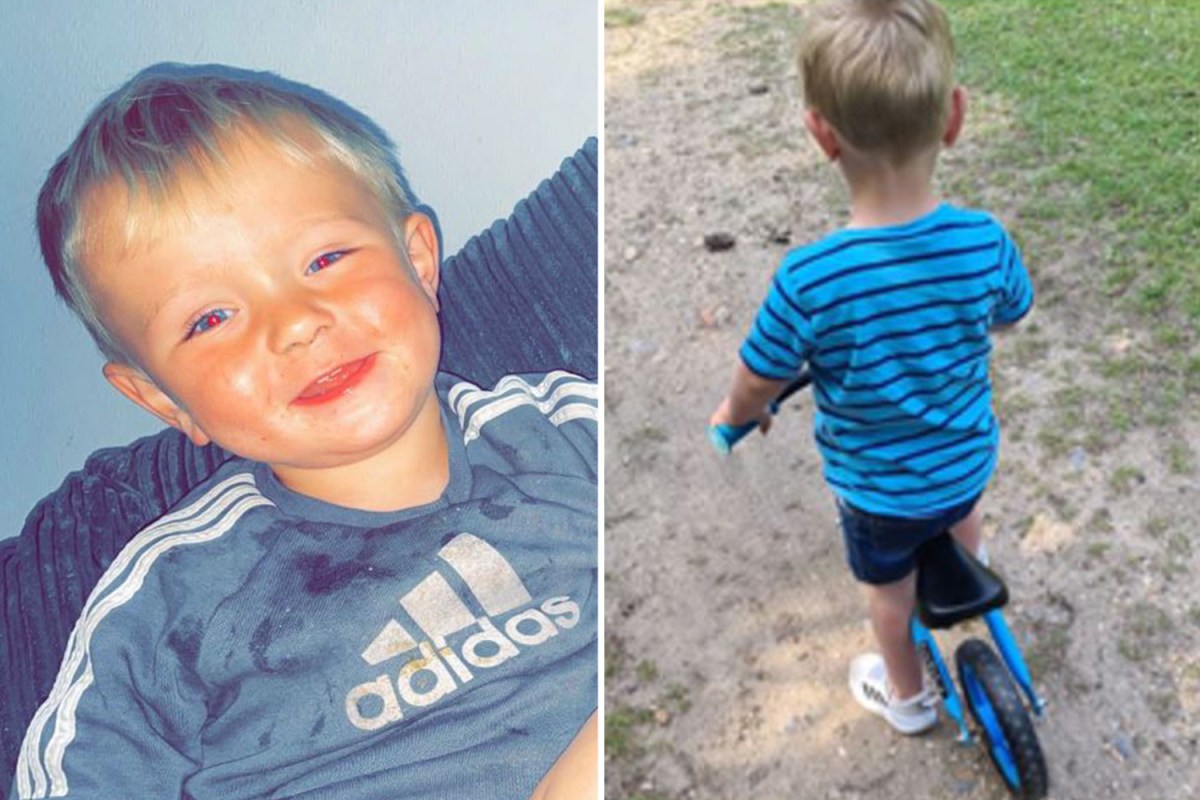 THIS is the heartbreaking final picture of a two-year-old boy who drowned in a lake.

Police released the photo as they appealed for witnesses over Greyson Birch’s mysterious death.

Greyson Birch, 2, died two days after he was pulled unresponsive from Swanwick Lake 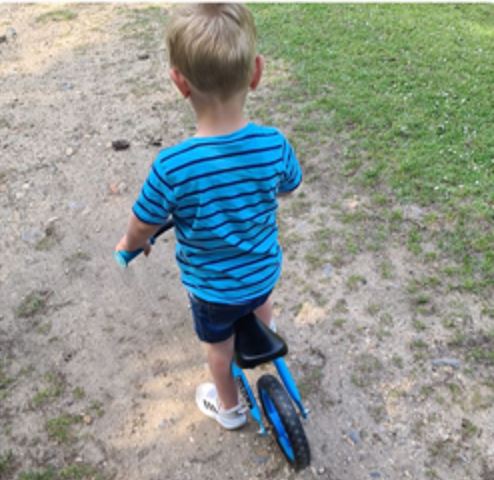 The little boy died after being pulled from Swanwick Lake, HantsCredit: hamshire police

The tragic toddler died in hospital two days after being pulled unresponsive from Swanwick Lake, Hants, on May 30 around 8.30pm.

His heartbroken family described him as “our light and life” and said it “kills us” that he is no longer here.

The little boy is seen on a push bike, with police saying he visited Lakeside Country Park in Eastleigh between 6.45pm and 7.15pm – less than two hours before he went to Swanwick Lake.

An 18-year-old man arrested on suspicion of neglect remains on bail until August 30.

Detective Inspector Matt Gillooly, who is leading the investigation, said: “Our investigation is tracing all of the steps leading up to Greyson’s tragic death, and we are looking at places he may have visited prior to Swanwick Lakes.

“We want to know if anyone at Lakeside Country Park saw him that afternoon and anyone he was with.

“Please contact us if you did, as any detail around Greyson’s movements that day, no matter how insignificant it may seem to you, could prove crucial in determining the full picture of this case.”

Tributes poured in for the blonde-haired little boy after his death.

Greyson’s grief-stricken family said he was their “much loved son, brother and cherished family member”.

The family statement said: “His bubbly personality that filled all our hearts with joy and happiness will linger in this world.

“Greyson was our light and life that will still shine to us all through our thoughts and memories. Greyson would love to dance, sing, play, just everything!

“To know that each time we hear Twinkle Twinkle or someone plays Baby Shark and he’s not there dancing and clapping his hands kills us to the bottom of our hearts.

“The cheeky little smile that would grace our presence will remain in our family and friends’ hearts forever. I know he is now in a safe place watching over his sibling and all that came to be a part of his short but amazing life.

“In this time of need we ask for all our family and close friends to be left to grieve and come to terms with the devastation that has been unwillingly let into our lives.

“His memory will remain always and live through the smiles and joy of each individual who had the pleasure of meeting him.”

Police investigating how Greyson ended up in the water have urged anyone who was at the beauty spot between 7.45pm and 8.30pm to contact them. 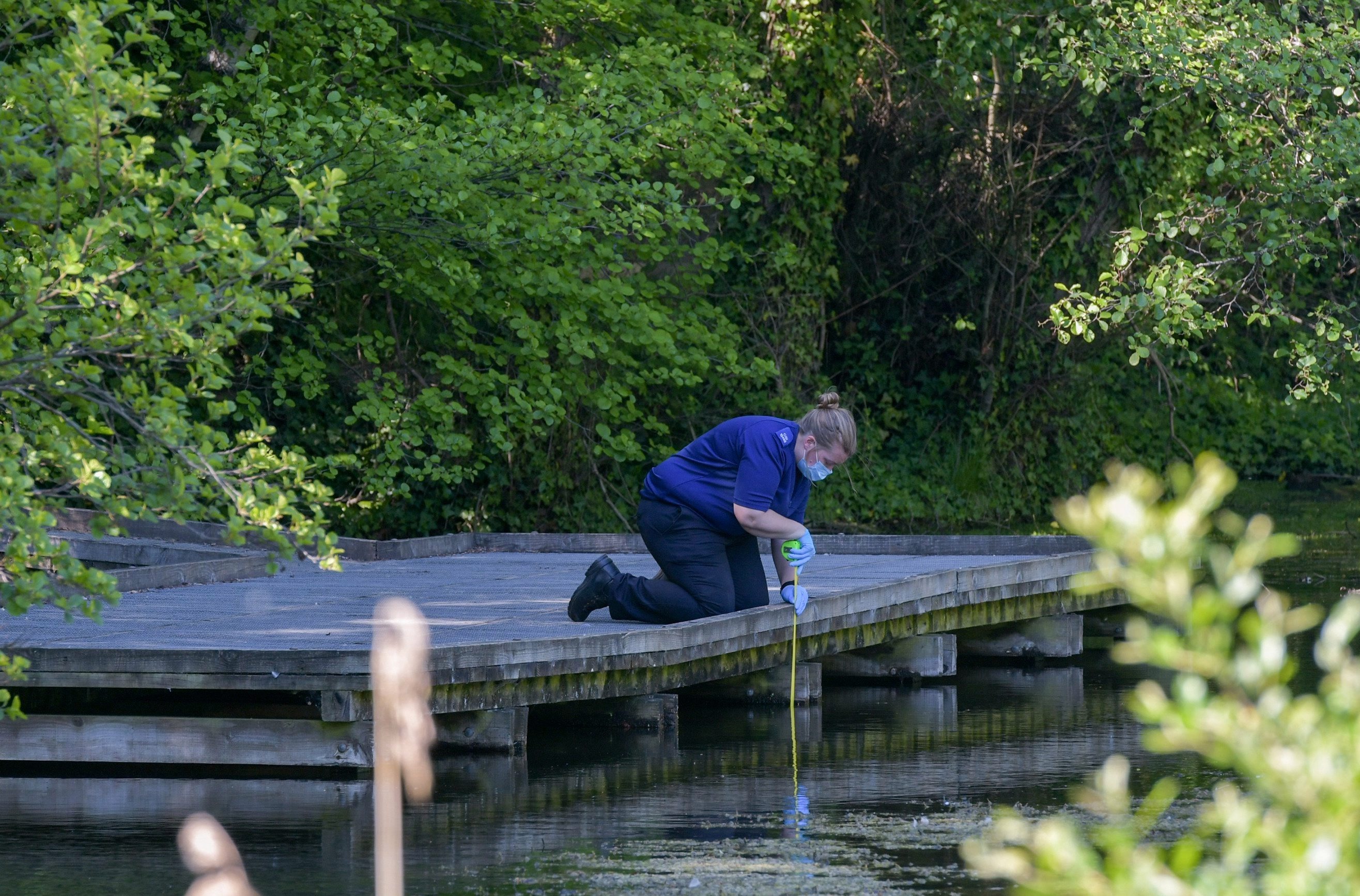 The tragic tot’s family described him as “our light and life”Credit: Solent 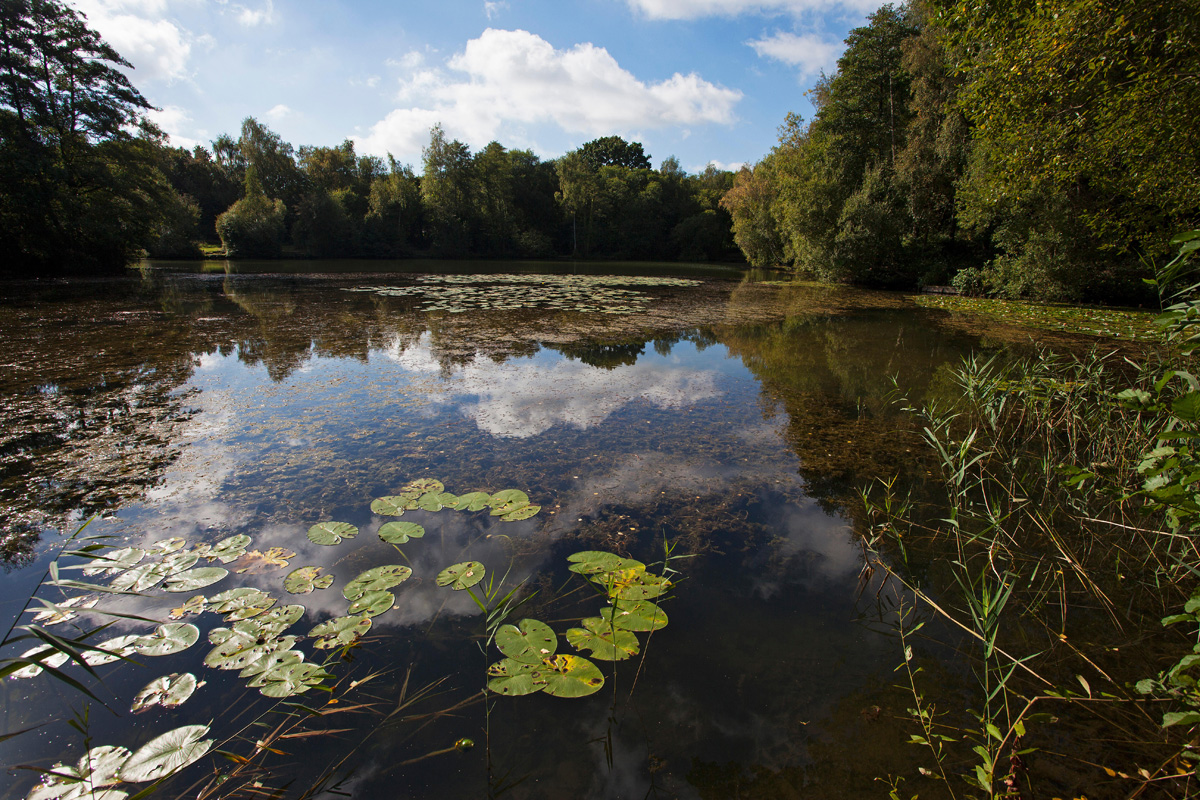 Swanwick Lake was previously a clay pit for a local brick worksCredit: Alamy