Hepworth: Angry villagers ‘vow to move’ if speed bumps are put on road

Simon Cook, pictured right, with Ian Ruston, said those who want to slow speeding cars ‘haven’t thought about the impact’ on people living in the area (Picture: Cascade News)

Angry villagers have threatened to leave their area if local councils follow through on plans to add speed bumps to a main road.

But local Simon Cook insists those who want to slow speeding cars ‘haven’t thought about the impact’ on people living in the area.

Up to 300 residents on the one mile stretch of road will have to put up with the noise of ‘starting and stopping vehicles’, he says.

Speaking to Suffolk News, he said: ‘Certain people have moved here recently who have been pushing for speed bumps without thinking of the impact they will have.

‘Speed bumps will generate noise from the tractors, trailers, lorries and cars stopping and starting though the night, and zooming off.’

Claiming locals haven’t been asked for their opinions, he added: ‘Then there is the cost in terms of public money. Some people have said they will leave the village if they go ahead.’ 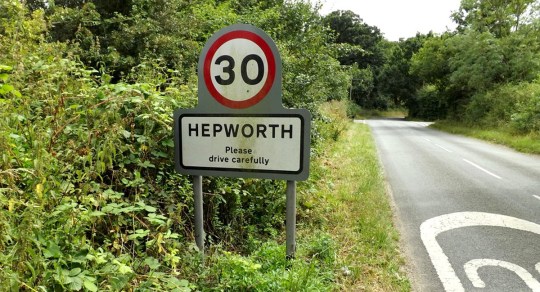 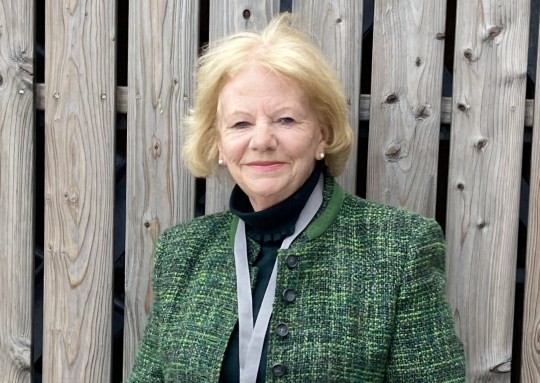 County councillor Joanna Spicer said this has been an issue for decades (Picture: Cascade News) 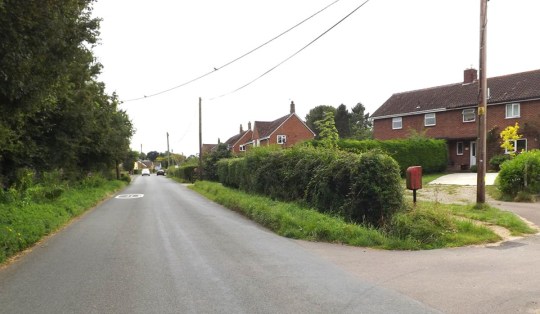 She added that the plan is ‘far from a done deal’, and assured locals they wouldn’t be ‘old style sleeping policeman’ if introduced.

A spokesperson for Suffolk County Council said: ‘Our teams have been working on preliminary designs for a traffic calming scheme, following concerns of speeding vehicles through Hepworth.

‘Discussions have been ongoing with Cllr Spicer and the parish council. Once the designs and costs have been agreed, a consultation will be required with key stakeholders, including residents.’