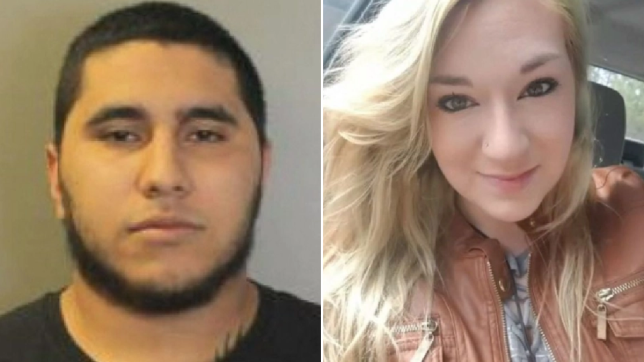 A Texas senator is pushing for harsher bail rules after suspected domestic abuser Alex Guajardo, left, allegedly killed wife Caitlynne, right after being freed on bail following a suspected attack on her

A grieving family are pushing for a new bail law after their pregnant loved one was allegedly killed by her domestic abuser husband when he was freed from jail. Caitlynn Guajardo died after being stabbed 20 times by husband Alex Guajardo, after he was freed following an earlier attack on her, it is claimed.

He had repeatedly beaten up his wife, it is claimed, and had also killed her cat to torment her, Caitlynne’s family say, before the August 2019 murder.

The mother-to-be died in the bloodbath, with her unborn baby also killed. And now Caitlynne’s family, from Pasadena in Texas, are pushing their state legislature to introduce a new ‘Caitlynne’s Law’ to try and prevent a repeat of the killing.

The proposed law, whose official name is Senate Bill 532, aims to make it harder for suspected offenders to be bailed more than once before trial. Guajardo had multiple pending charges at the time of Caitlynne’s murder, but was still able to go free despite his extensive criminal history.

Caitlynne’s family also want a ban on suspected offenders being granted more than one personal recognizance bond. That allows defendants them to go free without having to pay any money on the condition that they will show up for their next court hearing.

Guajardo was free on a personal recognizance bond after allegedly attacking his wife, who was also mother to their baby girl Alex, who is now two.

Caitlynne’s family say they begged her to report what they say was long term domestic abuse, and were distraught when she did so – only to be killed when her alleged abuser was set free again.

The mother-to-be’s mother Melanie Infinger told KTRK: ‘She had just started over, she left him, she was free.

‘I got a phone call from a medical examiner that she was stabbed to death. She was 17 weeks pregnant. Obviously your world stops. You go numb. The pain is unimaginable.

‘She wasn’t just my daughter. She was my best friend.’

Infinger says personal recognizance bonds like the one Guajardo was granted ‘are being handed out like popcorn,’ and added: ‘I knew that my daughter’s death was preventable.’

Senate Bill 532 also calls for a minimum bond of $10,000 for anyone who has previously been charged with three or more felonies. Senator Paul Bettencourt, who is filing the bill on behalf of Caitlynne’s family, said criminals have previously been freed on as little as $50 bail, only to commit serious crimes while free.

The new bail bill will appear before the Texas Senate at a later date. Guajardo remains in jail awaiting trial for capital murder. 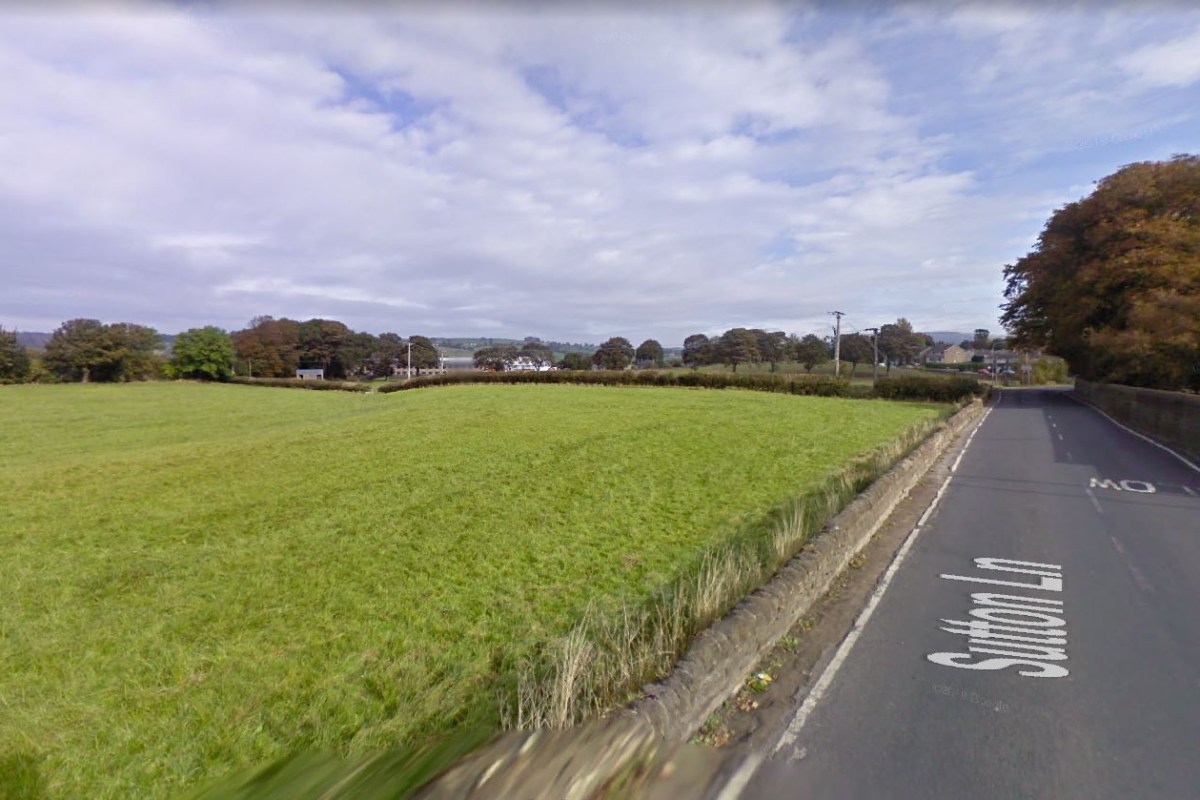