FOR years, Janet did not tell anyone about the vile sexual abuse she suffered during childhood.

She felt alone in her own personal nightmare and tried to bury the memories of despicable sexual assaults carried out by her father, who also loaned her out to other adults at a “brothel for paedophiles”. 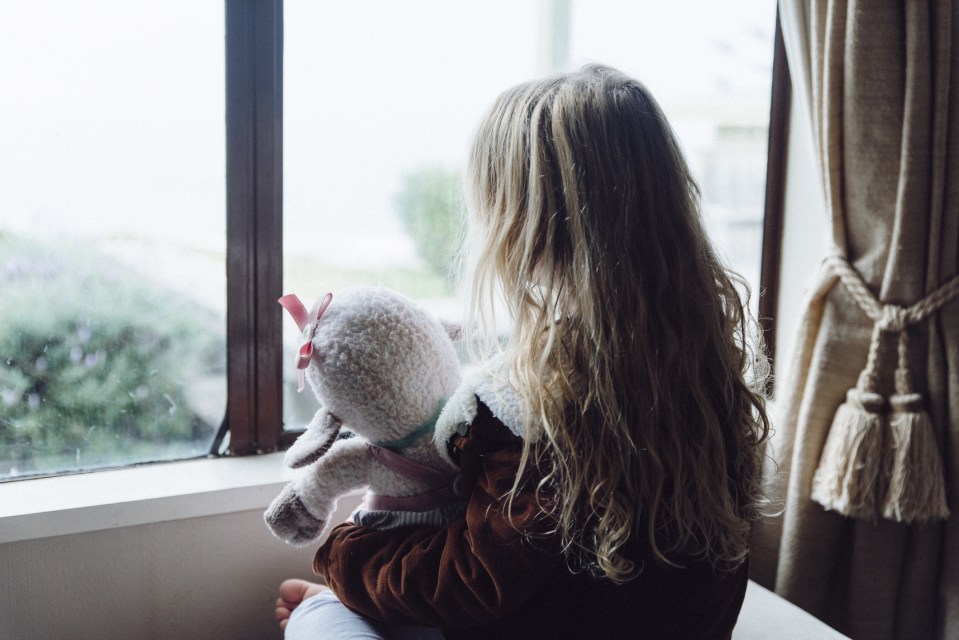 Getty Images – GettyAs a young girl, Janet was subjected to years of abuse at the hands of her father and other men (stock image)[/caption]

As a young girl, she did poorly at school following the terrible experiences. In her twenties, with horrible flashbacks crowding her brain, she drank to excess and had frightening mood swings in which she would be angry one minute and then slump into grief and depression the next.

She once took an overdose of pills, not to kill herself but as a cry for help.

“Sexual abuse is isolating and the only way I could survive it, partly, was to just sort of disappear,” says Janet. “To try to ignore it and pretend it wasn’t happening, and that disbelief was one of the barriers that stopped me getting help for quite some time,”.

But Janet did finally get help and she is one of the brave survivors courageously sharing her story as part of our It Still Matters series.

Working in conjunction with the Ministry of Justice, we are shining a light on sexual abuse and the support available to victims, regardless of how long ago it happened.

Now aged 62, Janet paints a vivid and ultimately hopeful portrait of how she was able to transform her broken life. 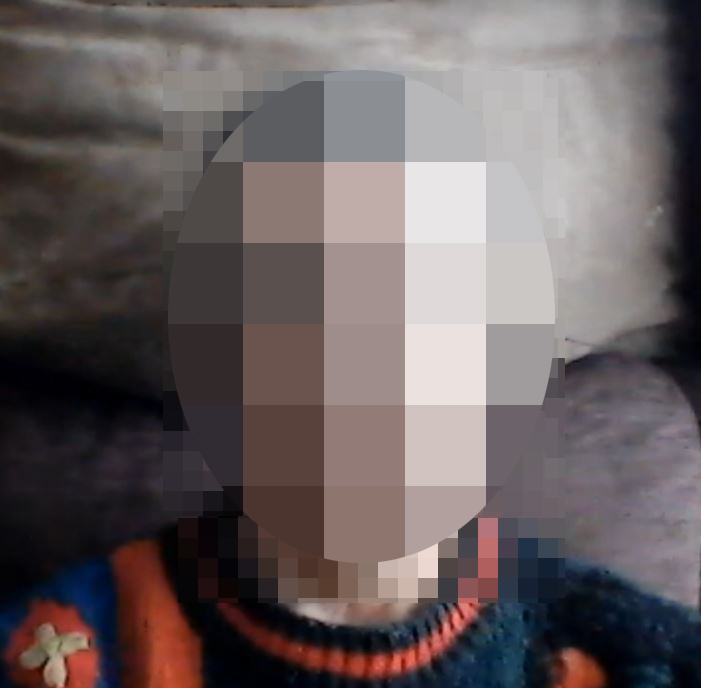 Today, Janet hopes that by sharing her story, it will encourage other victims to seek support

‘I felt uncomfortable but thought it was normal’

Janet, who lives in Warwickshire, recalls that the sexual abuse started when she was four or five.

“It started when I was small, with my father – touches, cuddles, tickles that started off feeling okay but gradually as he got to …” She breaks off, unwilling to describe the assaults in detail but says the most serious assaults started when she was about eight and the majority of them happened when she was aged 10 to 13.

“It’s tricky because whatever your childhood is, that’s your childhood. So, it’s sort of normal,” she says quietly. “Even though I felt uncomfortable, had painful experiences and felt scared, I wasn’t certain that wasn’t just what happened in a family.

“I didn’t have many friends at school and that was partly because I didn’t want other children coming into my house and experiencing what was happening to me.

“I wasn’t keen on going to other people’s houses in case what was happening to me was happening in their house. I had enough to deal with in my own house, thank you!

“I felt deep down that it was wrong, but I didn’t see what I could do about it. I was too young to leave home and there weren’t any organisations like Childline or Safeline that are there to help you. I was pretty much on my own, really.” 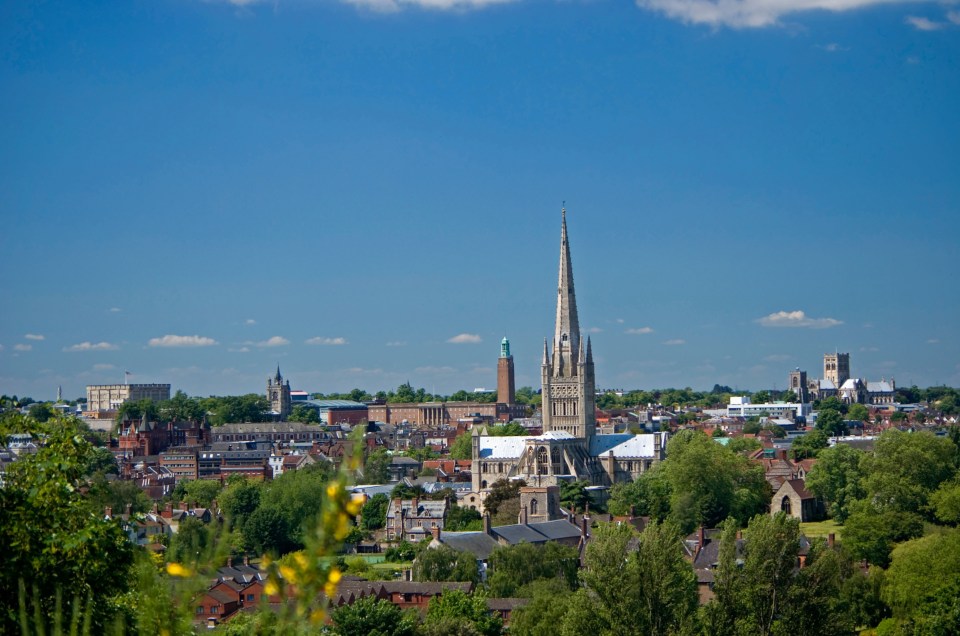 Her parents ran a large guest house where there were always strangers coming and going and her misery deepened after her father loaned his daughter out to other men.

“It was a big house in Norwich that I was taken to by various adults and other children were brought there from a children’s home nearby. It was basically a brothel for paedophiles,” she recalls. “They sexually assaulted boys and girls.”

This abuse happened for several years until the children’s home closed in 1971 and she was taken to other locations.

Repeatedly, the frightened and abused little girl was warned about what would happen if she told anyone.

“There was one man who used to drive me around and he said he could kill my dog quite easily,” she says. “And he’d say that you never know, when you’re crossing a road, when a vehicle might come and knock you over. He would tell me ‘we always know where you are’ and you believe that sort of thing.”

For years, Janet was scared to cross a road, even as an adult.

At 14, the family moved away from the guesthouse into a three-bedroom semi and the abuse lessened.

“There were fewer opportunities for other people to abuse me and maybe I started to get a bit old for my father. I was able to get out of the house, mostly to go to the pub and get drunk, surprise, surprise,” she recalls with a bitter laugh. 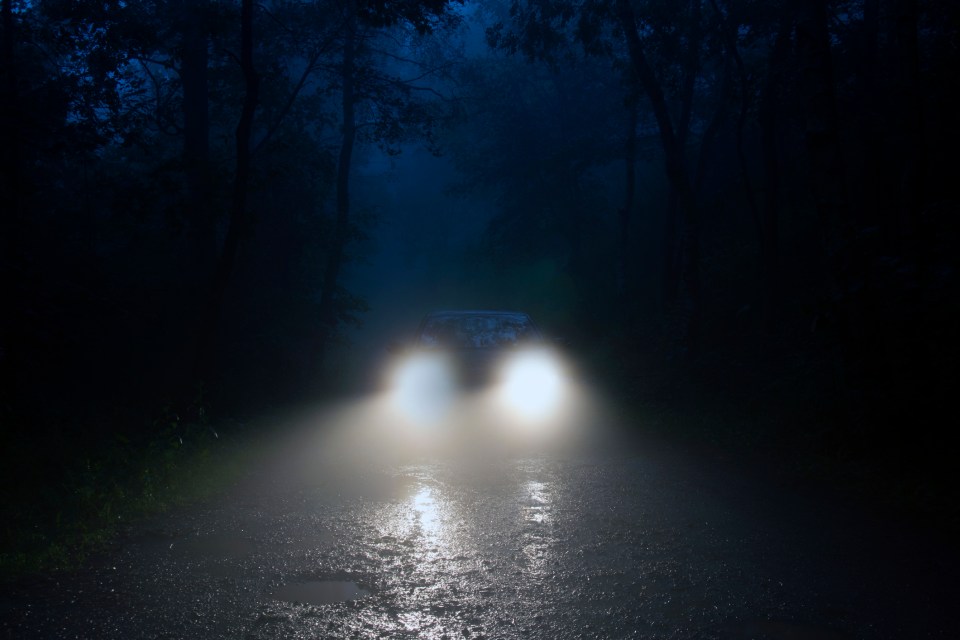 ‘He was bigger than me. There were knives around’

The vulnerable schoolgirl missed a chance to be helped. At school, her teachers noticed something was off and one asked if she was having ‘problems’ with her father.

“For a moment,  I almost said ‘Actually, yes, help.’ But I was terrified of the consequences, and I couldn’t even admit it to myself, so I said something like ‘I don’t particularly like my father, but that’s the same as everybody, isn’t it?’”

Her concerned teachers arranged for her to see a psychiatrist and again, unwarranted feelings of shame and guilt surfaced, and Janet never disclosed what the real problem was. The doctor recommended she try yoga to help with anxiety and the opportunity was lost.

She went to university and came home for her 21st birthday where her father abused her for the last time.

“For many years, I blamed myself for that one because I was older – not a child,” she says. “But he was bigger than me. We were in the kitchen and there were knives around. There was nothing I could do, and it’s taken me a long time to realise that I wasn’t to blame.”

669,000 adults are sexually assaulted in England and Wales every year

Sexual abuse has been attributed to:

‘No malicious man is trying to control me’

Help finally arrived after she broke down and a trusted friend told her she needed professional advice. Janet says she found a “wonderful” therapist and saw her on and off for four or five years. Life became more settled.

Around 2005, she felt strong enough to report what had happened to her as a child. Through Safeline, she was put in touch with an Independent Sexual Violence Adviser (ISVA) who helped to guide Janet through the criminal justice system.

Another pleasant surprise came, she marvels, when police believed her.

“I didn’t think I would be believed because there were still things that I couldn’t believe myself, in some ways,” she explains. “The police made it clear from the outset that they believed me and took me seriously.”

In 2015, she went back to the police after she read a piece in the paper about prominent Labour politician, Greville Janner, who was alleged to have committed 22 counts of historic child sexual abuse and died that year.

For Janet, horrible and traumatic memories came flooding back.

She believed it was her duty to speak up and says it felt “healing” when police believed her. “They said ‘Janet, we know it all happened’ and that was another chip at the ice block of disbelief in myself. It was really important.”

On this occasion, she had not one but two IVSA counsellors to help her through the legal system.

Sadly, her evidence did not lead to convictions for the people she named, partly because decades had passed, but she remains proud that she spoke up. 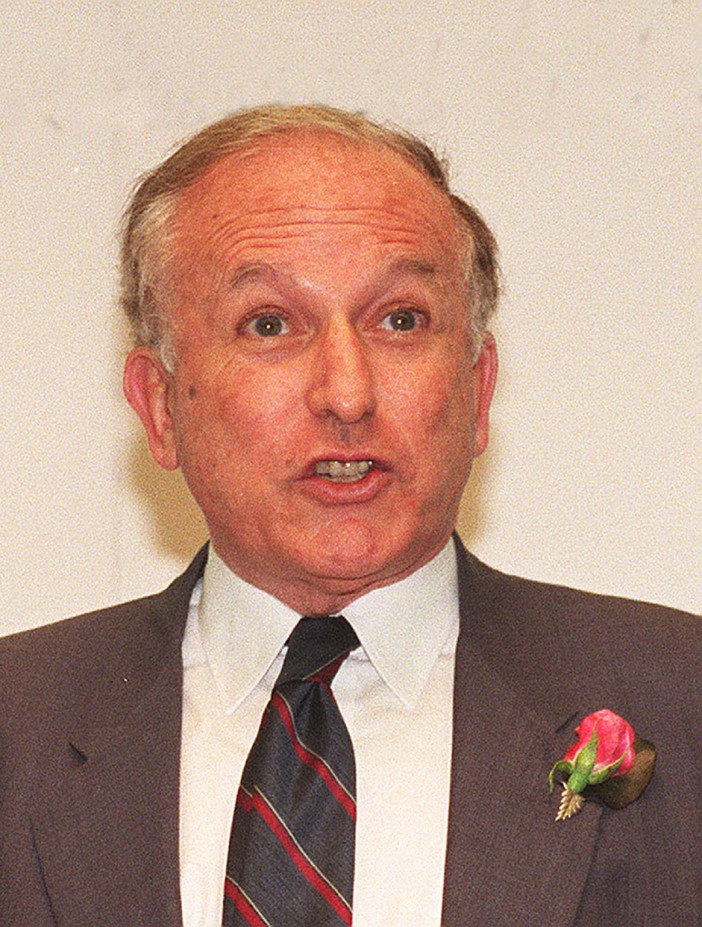 PA:Press AssociationWhen Janet read about Labour politician Greville Janner’s allegations, it brought up traumatic memories of her own experiences[/caption]

Janet says she wanted to share her story to show that recovery from child sex abuse is possible. Her last therapist told her about a concept called ‘post-traumatic growth.’

Nowadays, Janet laughs, she crosses roads confidently without looking over her shoulder because “no malicious man is trying to control me”.

“I feel calm and settled and I’ve found compassion for myself. And I want to show other people that recovery is possible,” she says.

WHERE TO GET HELP

Whenever it happened to you, it’s never too late to get support.

If you’ve ever experienced sexual violence or sexual abuse, you can get confidential support from specialists who will listen to you, believe you and understand how hard it is to talk about.

As a victim, you’re entitled to support whether you report the crime or not. Your rights are set out in full in the Victims’ Code.

Visit gov.uk/sexualabusesupport to see the support on offer.