A study of 2,000 adults found 83 per cent of those who eat meat and fish couldn’t “live” without it. 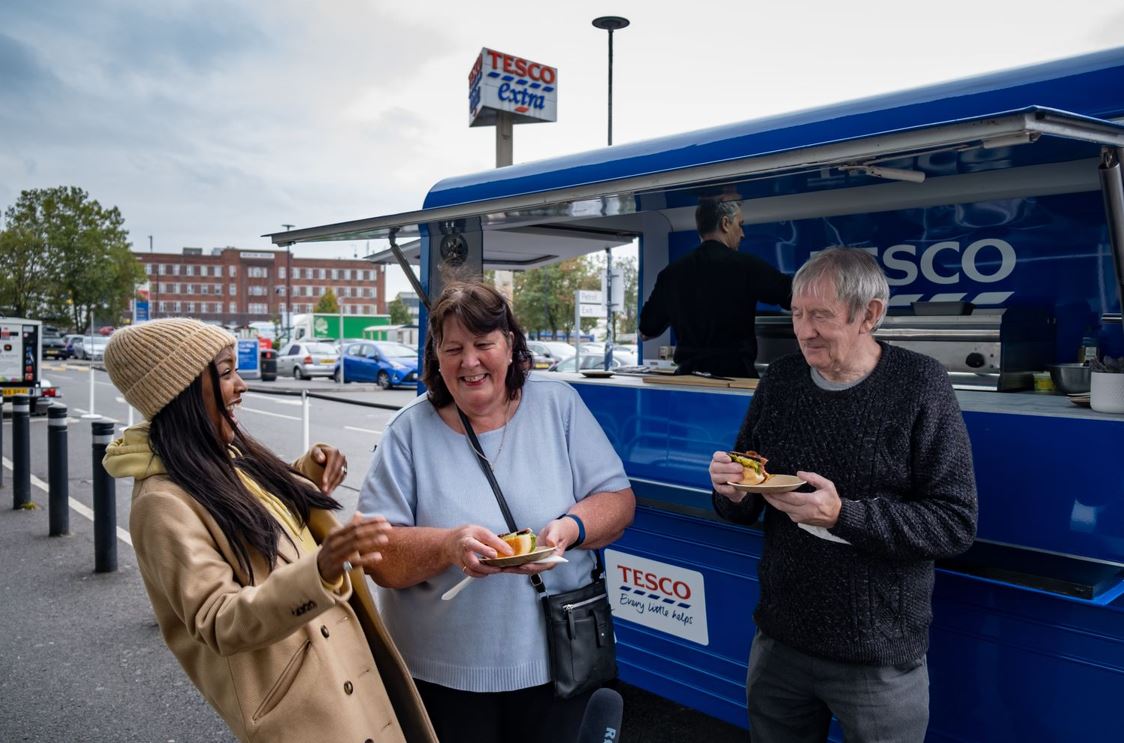 Tesco say they are spreading awareness of CO2 emissions and meat productionCredit: SWNS

And individuals alone will get through 52 beef burgers, 121 sausages and 80 slices of turkey during a 12 month period.

Chicken, bacon and beef are the cuts people couldn’t imagine living without, while roast dinners, fish and chips and bacon sarnies are the top meat and fish-based meals they wouldn’t want to give up.

And a quarter claim they couldn’t live without burgers.

But despite 37 per cent claiming they want to do more to help the planet, two thirds are completely unaware of the environmental impact of eating meat.

The research was commissioned by Tesco, which worked with The Oxford Martin School’s Future of Food programme at The University of Oxford to reveal the benefits of swapping at least one meat-based meal per week for a plant-based alternative.

The statistics indicate that if the nation cut its annual beef consumption by just a fifth for a plant-based alternative, we could collectively save the equivalent CO2 emissions of driving 27 BILLION less miles in a car.

Currently, meat eaters typically eat meat four times a week, with 72 per cent claiming they have no meat-free days in the average week.

Angellica said: “As someone who has always loved cooking and is open to trying different foods, it’s great to see and hear how plant-based foods have become much more affordable, tastier, and accessible.

“Don’t get me wrong, I still eat meat, but I try and vary my diet and have plant-based meals to mix things up a bit.”

The study also found that while 36 per cent would like to eat a more plant-based diet, 28 per cent worry about the cost, and 37 per cent don’t think it would taste as good.

However, 57 per cent of meat eaters claim they would swap at least one meat meal a week for a plant-based one if they knew it would make a positive impact on the planet

Derek Sarno, director of Plant-Based Innovation and Executive Chef at Tesco said: “The nation’s attitudes towards plant-based eating is changing.

“In fact, 43 per cent of meat eaters have reduced their consumption over the past two years.

“There is definitely more work to be done when it comes to raising awareness of the benefits of incorporating more plant-based meals into our diets.

“There’s a misconception among many that plant-based options aren’t going to taste as good. That just isn’t the case.

“The reaction we got from customers was fantastic and it encourages others to give it a go so you don’t have to rely on my word for it.

“It is as easy as swapping meat-based meals for a plant-based alternative once a day or even once a week to start, it all has a positive impact on the planet.”

Dr Brian Cook, Senior Researcher on the Oxford Martin School Future of Food programme at the University of Oxford added: “If we continue to eat food the way we do today, we will continue on the track to raise global temperatures by more than 1.5°C.

“Our research has shown that in the decade up to 2019 people in the UK reported reducing their meat consumption by 17 per cent, but we need to go further.

“Each of us making a small change to our diets could add up to a huge shift in our collective environmental impact.”

AMOUNT OF MEAT CONSUMED PER PERSON EACH YEAR 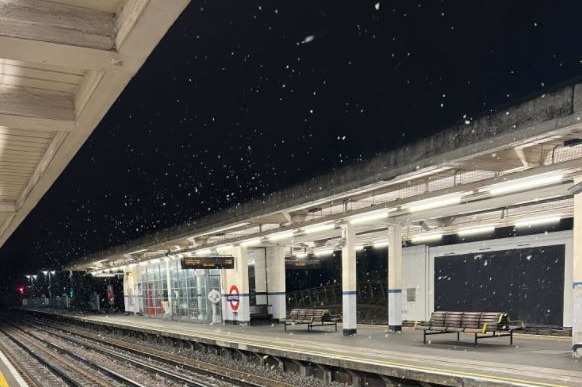