Hunt for man after girl, 14, pushed into canal and sexually assaulted 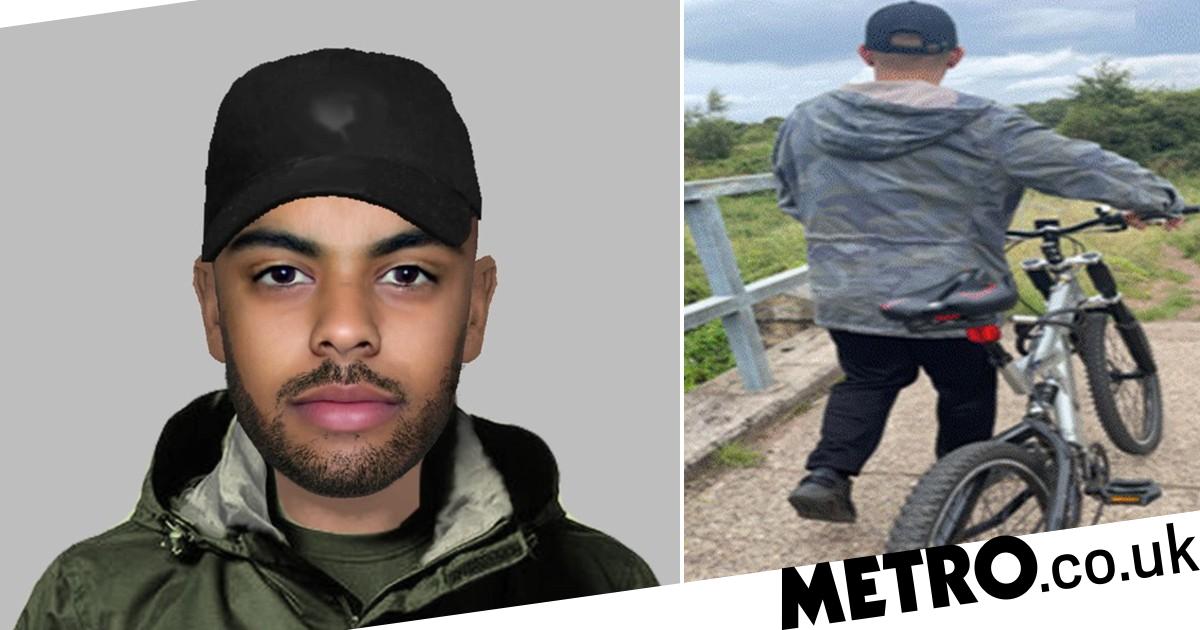 Police have now issued an Efit image of a man they wish to speak to (Picture: West Yorkshire Police)

A manhunt has been launched after a teenage girl was pushed into a canal before she and a friend were sexually assaulted.

The incident occurred when a man approached the 14-year-old girl who was with friends near Scofield Bridge in Dewsbury, West Yorkshire, at around 2pm on August 14.

After speaking with the group for a while, he shoved the girl into the canal.

He then spoke to the girl indecently when she got out before groping her and one of her friends.

The two victims, who were both described as shaken up but not physically hurt, ran from the scene.

West Yorkshire Police have now issued an Efit image of a man they wish to speak to in connection with the incident, which is being treated as a sexual offence. 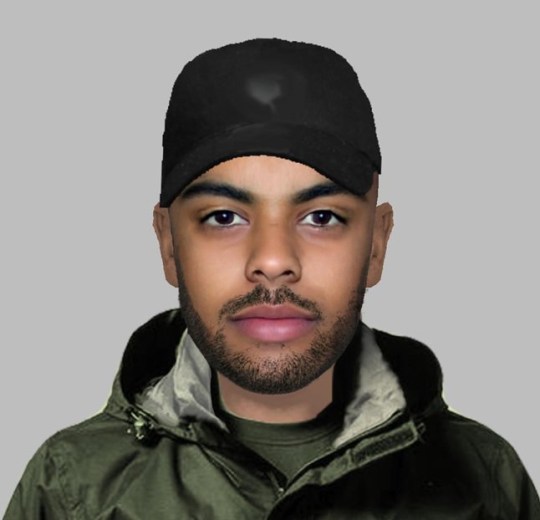 The man is described as Asian and aged around 20 (Picture: West Yorkshire Police)

The Dewsbury Neighbourhood Policing Team would like to speak to anyone who can identify the male pictured, who is described as Asian and aged around 20.

Inspector Lee Baragwanath said: ‘We have been conducting extensive enquiries into this incident since it was reported, and are now in a position to release an Efit of a man we wish to speak with.

‘Due to the nature of the incident this matter was recorded as a sexual offence and we have been speaking with the victim’s and their parents.

‘Thankfully incidents of this nature are rare and no subsequent offences of this kind have been reported. 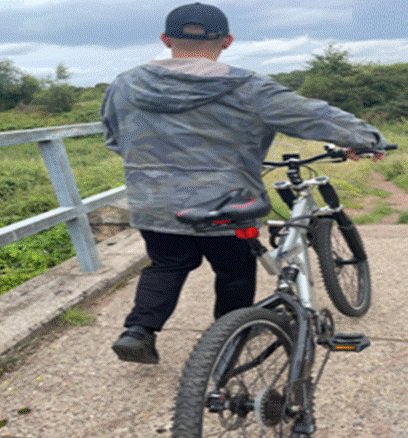 The Dewsbury Neighbourhood Policing Team would like to speak to anyone who can identify the male (Picture: West Yorkshire Police)

‘I would ask anyone who recognises the man pictured or who has any information at all about what took place to contact us.

‘You may hold a vital piece of information that will enable us to identify this offender.’

Anyone with information about the man, or the incident, is asked to call 101 referencing crime number 13210411769.