A MUM and her three children were forced to flee their home after the boiler broke and the ceiling collapsed – almost crushing a baby in his cot.

Laura Lock rushed to pull the 10-month-old from his crib as water began spraying from the boiler.

Quick-thinking mum Laura Lock dragged her three children from their Norwich home – shortly before the ceiling collapsed over her baby’s cribCredit: Laura Lock 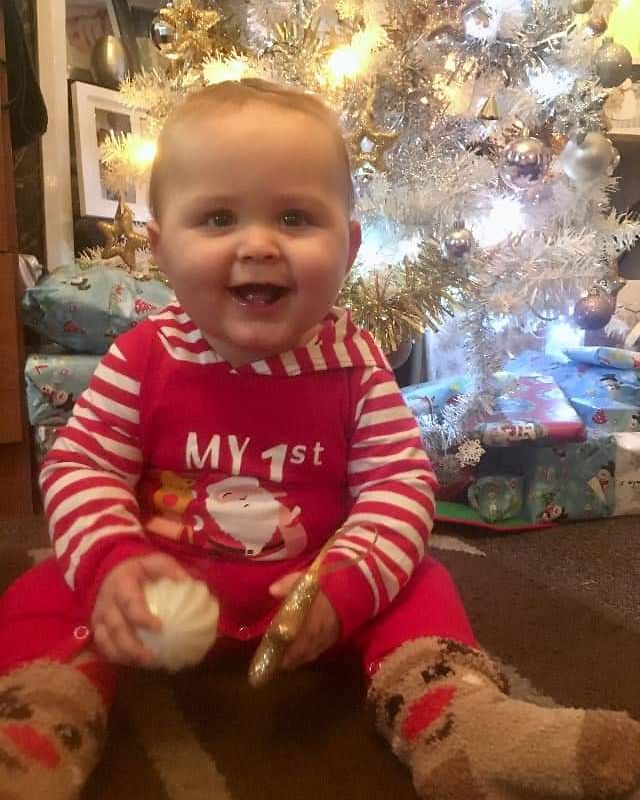 Firefighters later told Laura she was ‘lucky’ she grabbed the 10-month-oldCredit: Laura Lock

Firefighters who dashed to the home in Woodcock Road, Norwich later told her she’d been lucky to grab the tot when she did.

Laura has now hit out at heating engineers Gasway – and says she’s faced a two-year “nightmare” over her heating and water.

“I can only describe it by saying it looked like a storm had broken out in my house,” she told the Norwich Evening News.

“I’ve never seen so many sparks. They were coming off the lights and the appliances.”

She immediately left the house with her children – only for the ceiling to buckle behind her.

“I did attempt to go back into the home to salvage some of our belongings but because the ceiling was coming down the fire brigade wouldn’t let me in,” she said.

“I stood helpless outside watching.”

Gasway visited the house on December 19 – and didn’t report any issues. But on Boxing Day, the water tank ruptured, leaving floors underwater and ruining carpets and electrical appliances.

“It has been a nightmare,” Laura said.

“The fire brigade told me I was lucky to get my baby out.

“The water was coming through so rapidly.”

‘FIREMEN SAID I WAS LUCKY’

Council chiefs have given Laura and the baby emergency accommodation, while her two older children have moved in with their dad.

A spokesman at Gasway said: “We’re sorry to hear of the incident with the property’s water tank and appreciate this is a difficult time for the family.

“This is an unforeseen incident that wasn’t reported to us.

“As soon as we receive instruction from Norwich City Council, we will carry out repairs to the hot water and heating system.”

A city council spokesman said: “We have been keeping in touch with Ms Lock since we became aware of the problem.

“Everything is being done to ensure she’s being kept up to date with all key developments.

“Our contractor will be assessing the problem and reporting that back to us as soon as possible.

“We will naturally share this with Ms Lock with a view to getting her safely returned to her home as quickly as we can while she remains in safe and secure temporary accommodation.” 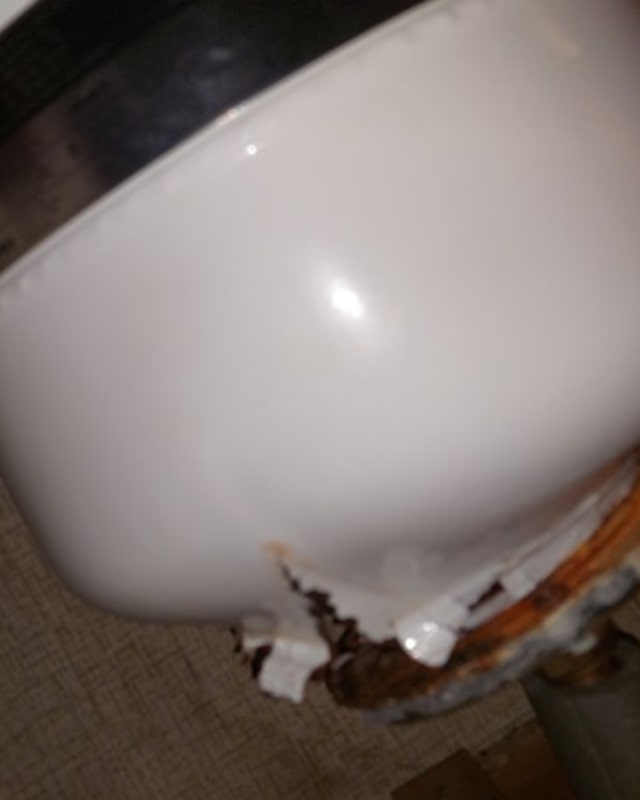 The broken boiler caused the ceiling to buckle – and forced the family into emergency accommodationCredit: Laura Lock