A WOMAN was left furious after her elderly husband was pushed down the stairs by their neighbour who got away with just a fine.

Christina McKibbin, 79, thought husband Frederick McKibbin, 82, was dead when she found him unconscious on the ground outside their home in Glasgow, Scotland, in 2019.

Frederick McKibbin was found unconscious on the ground outside his homeCredit: Handout 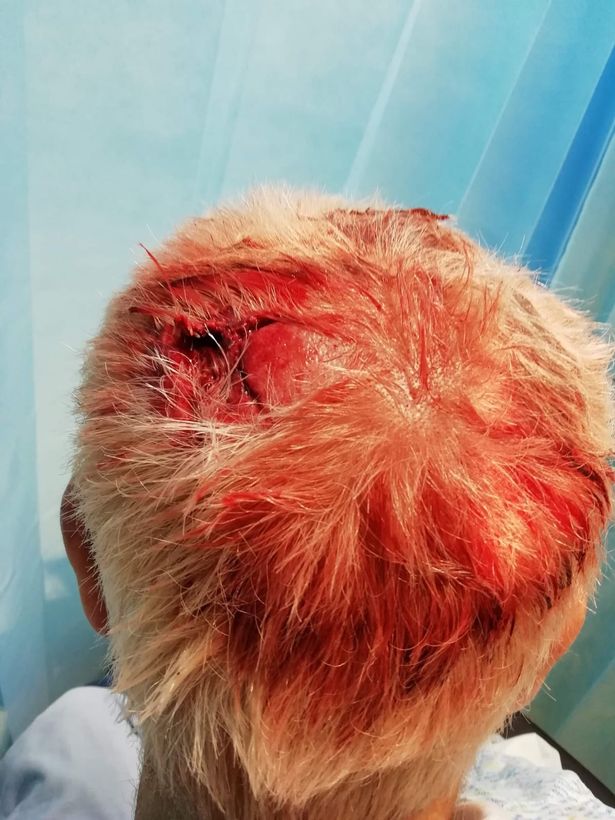 He suffered a nasty gash to the head after being pushed down the stairs by his neighbourCredit: Handout

Frederick was assaulted by upstairs neighbour Daniel O’Donnell, 66, after a confrontation regarding a parking space.

The pensioner was knocked out for around 10 minutes and bleeding from his head after O’Donnell pushed him down the stairs, according to the Daily Record.

He had to be rushed to Glasgow Royal Infirmary where he received treatment for a bad head gash before being discharged the following day.

Speaking about the incident, Christina told of how the couple had been experiencing parking issues outside their home due to broken bollards. 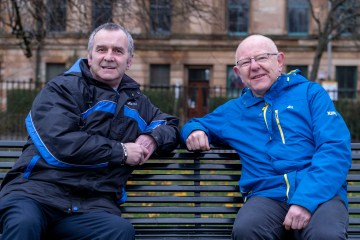 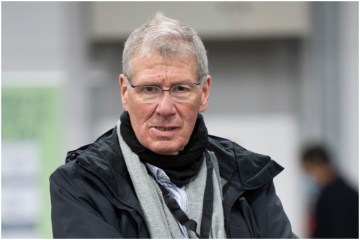 The couple had blocked their space off with a rope but O’Donnell then removed it before cutting it up and posting it through their letterbox.

Christina said: “I was lying in bed when I heard the letter box going so I got up and found the rope lying all cut up into small pieces and it had been posted through the door.

“I opened the door and O’Donnell was standing halfway up the second flight of stairs laughing. I told him he was off his head and went and closed the door.

“My husband was getting ready to go out with the dog before bedtime and he asked me what had happened, so I told him.

“He said he was going to speak to O’Donnell, but I told him just to leave it.

“But my husband then started walking up the stairs to go speak to him but then he pushed my husband who fell down and banged his head.

“He was unconscious. When I saw him lying there I actually thought he was dead because he wasn’t coming round. O’Donnell then ran up the stairs and called the police himself.

“The police later said they had a recording of the call where he said he thought he’d killed my husband, so they said he couldn’t get away with it.

“The landing was covered in blood. The forensics came out and were taking photographs of it all.

“He pleaded guilty to pushing him down the stairs and knocking him unconscious, but he’s walked away with a fine and that’s it. I’m disgusted.”

On Thursday, O’Donnell appeared at Glasgow Sheriff Court where he admitted pushing the grandad and causing him to hit his head off the ground.

He was handed a £520 fine which the victim’s family believe to be insufficient, branding it “disgusting”.

Christina and the rest of their family believe that he has never fully recovered from the traumatic incident.

She said: “His whole personality changed after all that. He started to get quieter and quieter.

“He used to crack silly jokes all the time but he stopped all that, and he began staying in and stopped going out with the dog.”

To make matters worse, Frederick was also diagnosed with cancer earlier this year.

Christina added: “The cancer is in his prostate and he also has two tumours in his lung. The judge said that he couldn’t relate the attack to being the cause of the that, but the whole family feels that justice hasn’t been done.

“That man should’ve been sent away for what he did.” 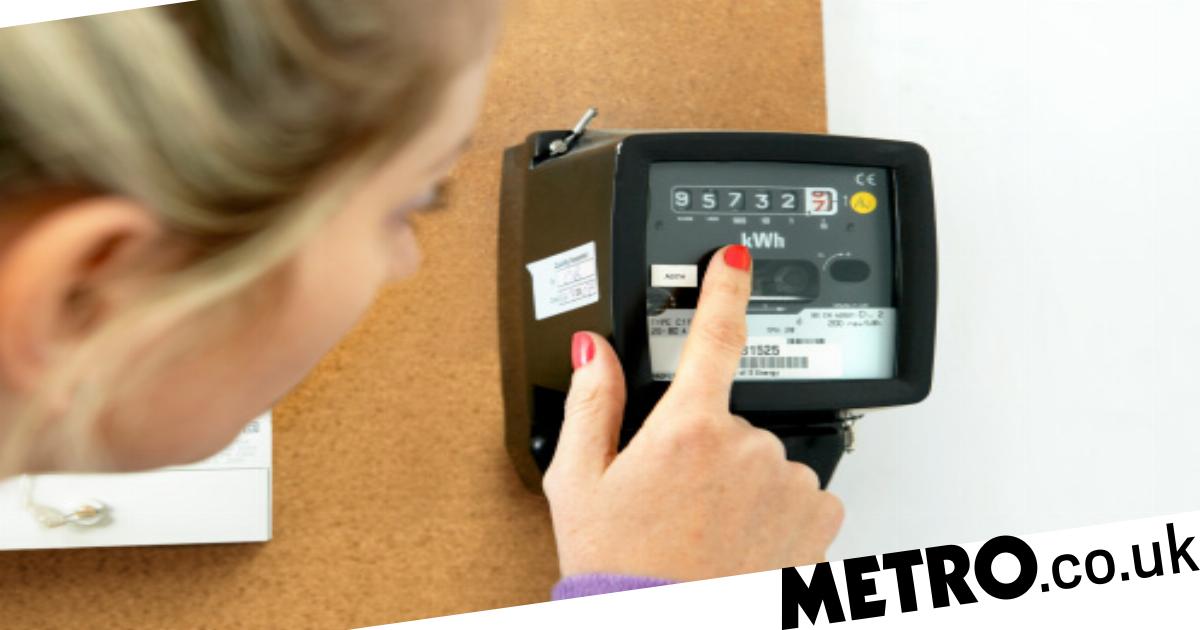