I was horrified after finding a home CRAWLING with bed bugs

A PEST expert has told the horrifying conditions a blind man endured as his home FILLED with bedbugs.

Stuart Halliday, 42, owner of Kill and Cure Pest Control, says the situation was the worst he has seen during his 26 years working in the business. 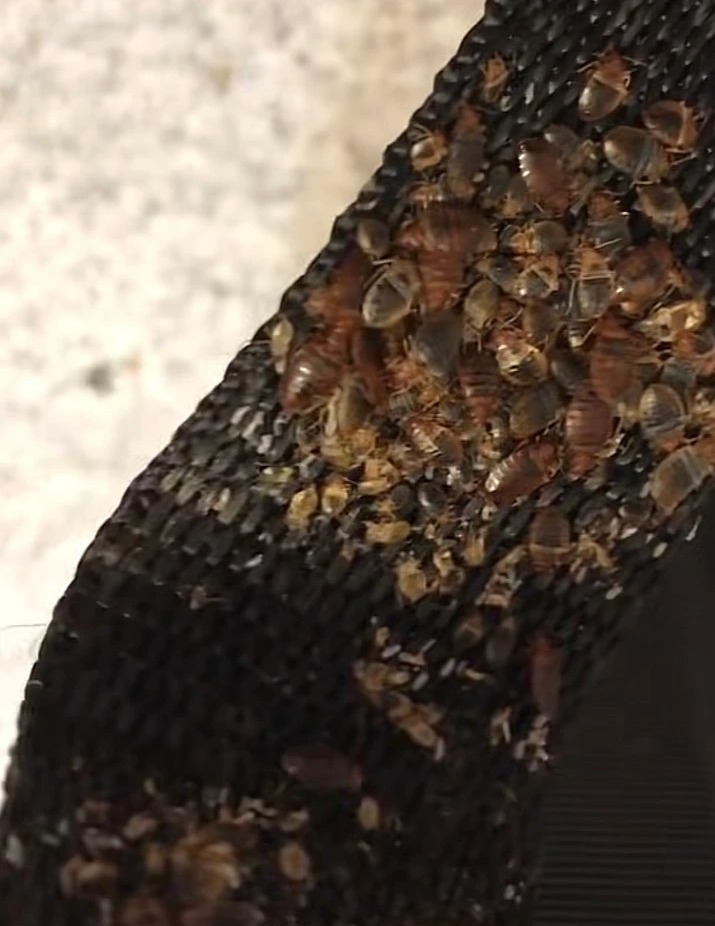 Bed bugs are parasitic insects in the genus Cimex and they feed on blood.Credit: killandcurepestcontrol – TikTok 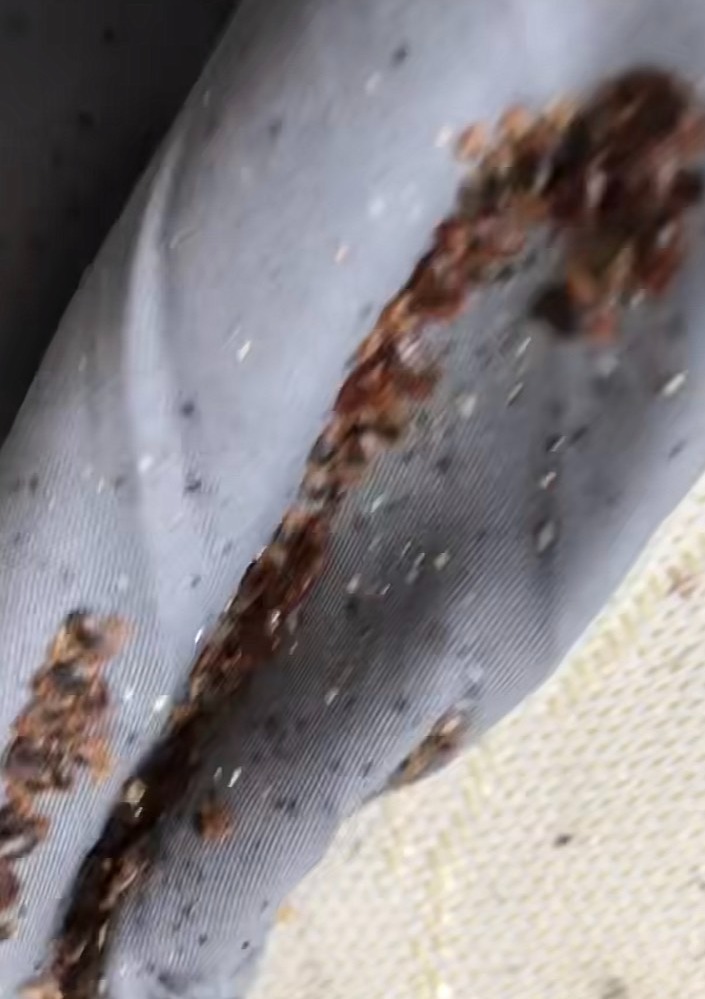 A pest expert discovered the infestation in the man’s homeCredit: killandcurepestcontrol – TikTok

Footage shows thousands of the parasitic creatures festering in a mattress cover belonging to the anonymous man in 70s.

Stuart told The Sun: “He was homeless and was brought into a warden controlled home. He was technically blind but he could see light and dark.

“He had literally nothing when he was moving in and picked up a bedside cabinet off the street and took it home. That was roughly two years before I got in there and in my opinion, that’s how he got bed bugs.

“I had treated four or five other properties around him for bed bugs and I ended up talking my way into letting me have a look inside his house. He wouldn’t let anyone who worked there in, he was quite a proud man

“I got in there and he actually had one of the worst problems I’ve ever seen and I’ve been doing this since 1996.

“They would have been crawling all over him. We had to treat the property and spray it six times to get rid of them.”

Bed bugs are parasitic insects in the genus Cimex and they feed on blood.

While they aren’t dangerous and don’t spread disease, their bites can cause a rash on the skin or an allergic reaction.

They vary in colour from yellow, to red, to brown and they live in cracks and crevasses in and around beds.

They tend to crawl out at night and feed on blood by biting exposed skin.

Stuart says the elderly man had been suffering, after being bitten thousands of times by the bugs in his sleep.

He explained: “It was just a shame that he had been too proud to let anyone in for so long.

How can you spot a bed bug infestation?

There are quite obvious signs that you have been infected with bed bugs, the first indication shows up on your skin…

“This gentleman was being treated for anaemia and a skin disorder.

“The doctors hadn’t been able to realise that all the marks on his skin were thousands of bites were from bed bugs.

“And his anaemia wasn’t because of being an alcoholic – it was because the bugs had been sucking out so much of his blood.”

Although they aren’t dangerous, they can cause extreme discomfort and stress to those who are bitten by them.

They can’t jump or fly but can crawl long distances, so can quickly spread throughout a building.

Luckily for the elderly man, Stuart checked in on the man, and noticed he needed further help.

He said: “He didn’t have a lot of belongings but they had to throw his bed stuff away. I went back to check on him later because he sort of trust in me.

“And he’s got his new bed, new mattress, all his clothes had been washed – but he had no duvet or anything.

“So I went to Tescos and got his a new Duvet and pillows and covers. It was the least I could do. He didn’t have any family or anything.

“He’s no longer with us, unfortunately. It’s quite sad really.”