A DEVASTATED mum watched her baby girl suffocate to death after a horrendous hospital mix-up made her grieve her newborn twice.

Alisha Pegg, 25, from Ashford, gave birth on her bathroom floor after William Harvey Hospital staff sent her home – but when she returned later, she was incorrectly told her baby had passed away.

A grieving mother was told her baby was dead, then alive, before dying hours laterCredit: Supplied 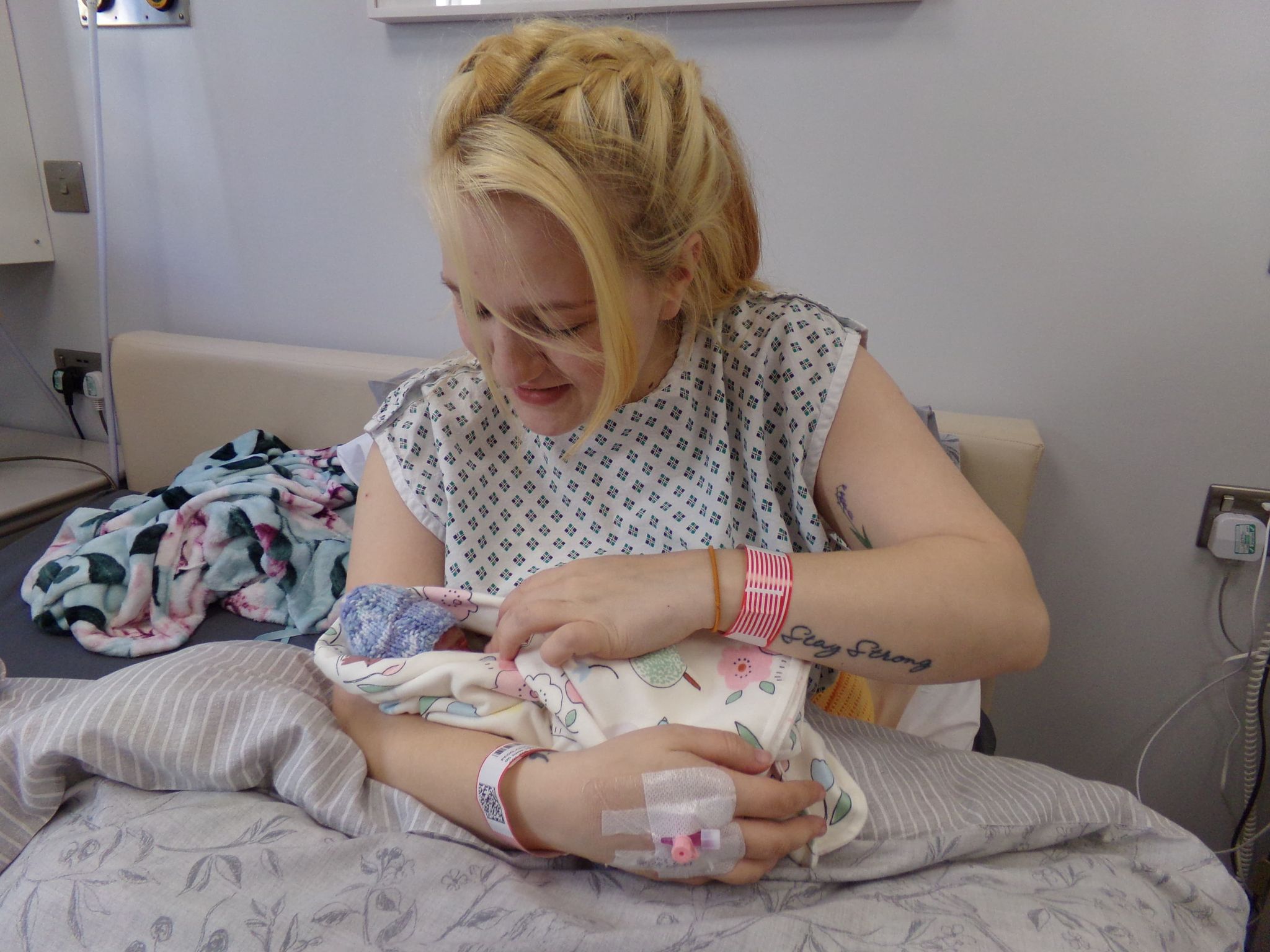 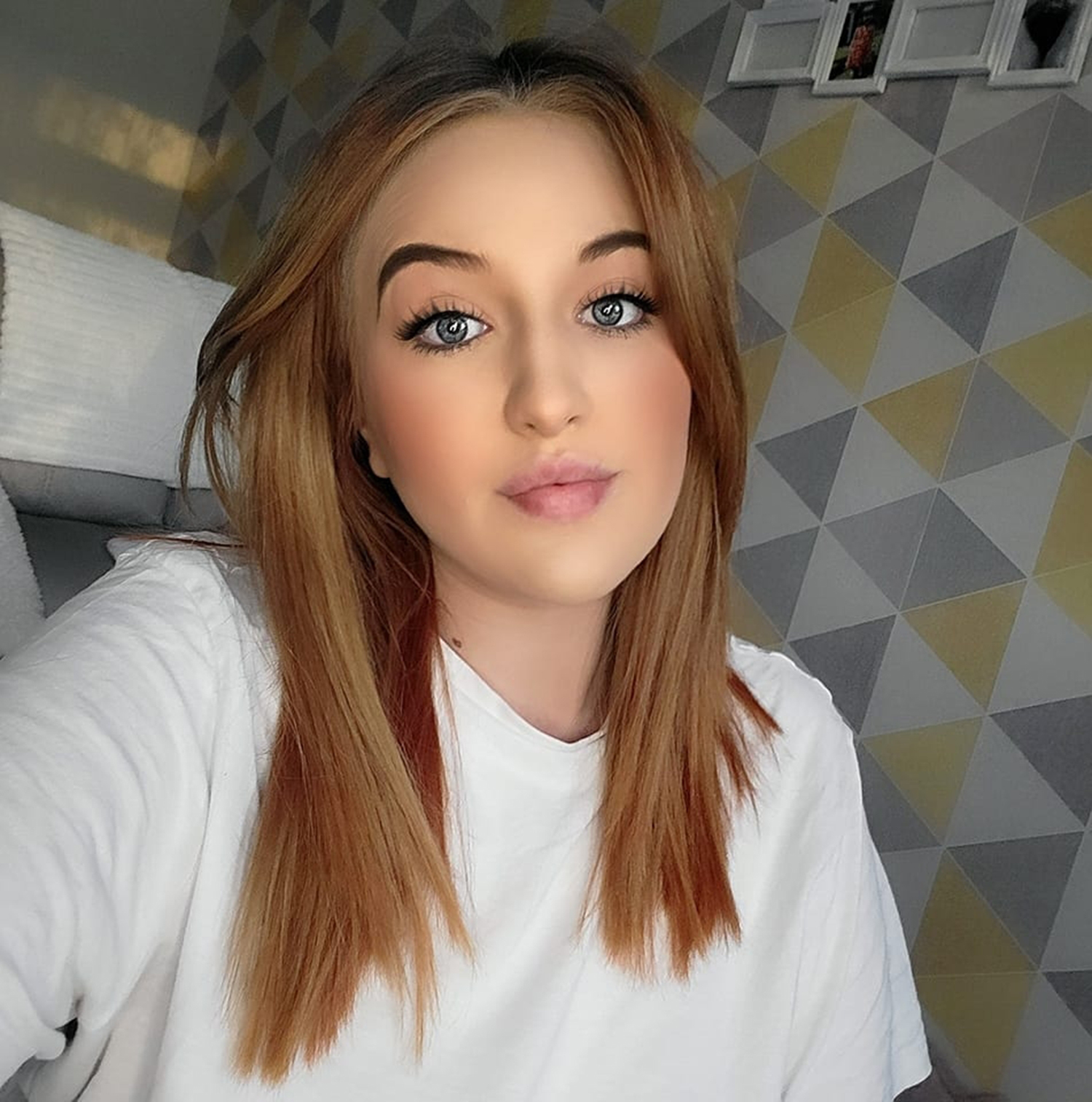 She was sent her home, where she gave birth to Grace at just 22 weeksCredit: Supplied 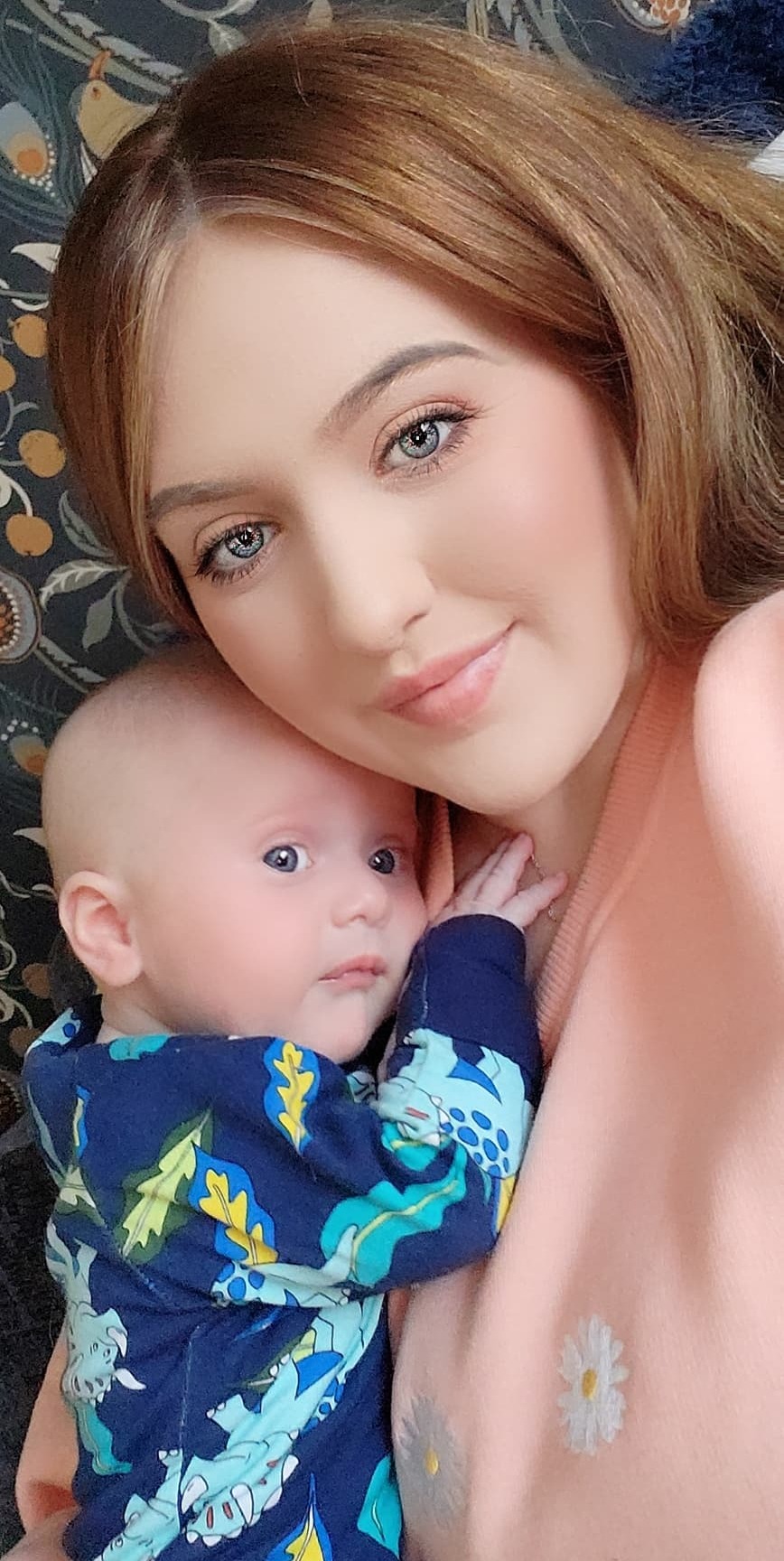 After feeling herself go into labour at 22 weeks in February 2021, Alisha rushed to hospital where doctors told her it wasn’t possible for the child to be on its way.

But Alisha, who has a five-year-old child, says she recognised the same feelings telling her she was ready to give birth.

She told The Sun Online: “I knew the signs that my body was in labour, because I’d had the exact same contractions that I had with my eldest. As soon as I realised, I went straight to hospital.”

Doctors asked what the pain felt like and she told them “it feels like labour”. An AmniSure test was performed and her cervix was checked to see if her water had broken. 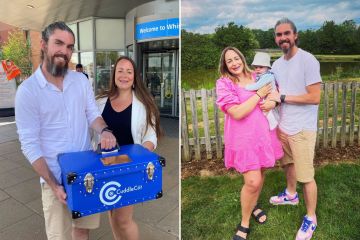 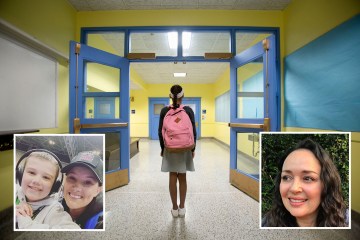 The results indicated she wasn’t in labour, with medical staff telling her at the time: “It’s fine, go home, your baby is okay.”

She said: “I was only 22 weeks, they said it was impossible.”

Her mum picked her up from hospital and dropped her off back to her house.

But just an hour-and-a-half later, her nightmare began when she was forced to deliver her baby Grace on her own.

She said: “I was by myself, completely alone, in my bathroom. It was traumatic. As soon as I realised I was giving birth, my body went into shock. I didn’t know what to do, I just froze.

“I called 999 and they arrived, once they started working on Grace and I knew they were talking to her, I called my mum. As soon as my mum answered, I told her ‘I’ve given birth’ and she just screamed. It’s a scream I never want to hear in my life again – it was horrendous.”

An exhausted Alisha and her fighting newborn were taken to William Harvey Hospital.

They were met by her mum who went along to resus in the neonatal ward with Grace while Alisha was taken to the labour ward to make sure the placenta had completely passed.

While she was being checked over, Alisha was told by hospital staff Grace had passed away about 45 minutes after they arrived.

She said: “It was like my body just broke, I just cried uncontrollably, I knew it was coming because she was so premature but to hear the words ‘your daughter’s gone’ is heartbreaking. Never thought it would happen to me.”

‘NOTHING COULD BE DONE’

Confused and overwhelmed, Alisha says felt a rush of hope “that something could be done and Grace would make it”.

The family were taken to a bereavement suite where they spent some time together before she passed away.

She said: “When they turned around and said there’s nothing we can do, it was like my body just broke again.

“In those few hours, I had to sit there and watch my daughter suffocate. I know that sounds horrible, but that’s what it was. They said nothing could be done.”

It was like my body just broke, I just cried uncontrollably, I knew it was coming because she was so premature but to hear the words ‘your daughter’s gone’ is heartbreaking

Once she recovered, she questioned the care she received which prompted mixed reviews which is when she raised a complaint with the trust and an investigation was lodged.

Alisha was meant to learn the outcome of their investigation within six weeks, but waited 18 instead for the report which was sent to her on Thursday.

She said: “To me, it’s a bit of a coincidence, it’s all of a sudden that when I go public that I received it.

“I’m a bit shocked they’ve admitted liability. I wasn’t expecting that to happen. I thought I was going to have a bit more of a fight on my hands.”

In the document, authored by Andrea Teasdale, Head of Midwifery and Gynaecology, Alisha was told the hospital “failed” in multiple instances.

One of Alisha’s biggest concerns is the initial direction she got to leave the hospital, even though she believed she was in labour.

Ms Teasdale said: “The doctor who reviewed you felt that you were able to leave the hospital.  However, we acknowledge that the doctor and midwife should have listened to you.

“You and your mother were right to be concerned that you were in labour.

“Despite the tests that were undertaken predicting that you were not in labour, a complete holistic review should have been undertaken.”

The hospital says it will change practices following Alisha’s experience.

Ms Teasdale wrote: “We now ensure that all women who attend the maternity unit with threatened preterm labour, are monitored closely on the antenatal ward to ensure that they are not going into labour.

“This observation should be undertaken over a number of hours and with full discussion with the parents to ensure they are happy, prior to discharge.”

“…we are truly sorry for the stress of delivering baby Grace at home with no support.  I can appreciate that this must have been very frightening for you and your family.

In regards to being told her little girl had died and then alive before watching her pass away, Ms Teasdale said:  “We appreciate we have failed to care and support you during one of the most difficult experiences you will encounter.

“We are extremely sorry for the distress that having to hear this news more than once has caused both you and your mother. I am unable to imagine how difficult this must have been for you both and I am so keen to ensure no one else has your awful experience.”

Three months after she lost her little girl, Alisha fell pregnant again with her “miracle” son, Archie, who was born five days after Grace’s first birthday.

She was classed extremely high-risk and put on medication in case her cervix started to dilate too early.

When she hit 22 weeks while pregnant, Alisha had to go on medication because she was so anxious.

Once she got to 38 weeks, Alisha was induced but ended up having an emergency C-section.

She said: “His birth was very traumatic. We both very nearly lost our lives. I honestly thought he wasn’t going to make it and neither was I.”

While in labour, Alisha’s placenta ruptured, robbing her of a litre and a half of blood, while Archie had the cord around his neck so he was not breathing.

Alisha, who will be heading back to her retail job next month, is extremely grateful they both recovered really well and today, Archie is happy and healthy. 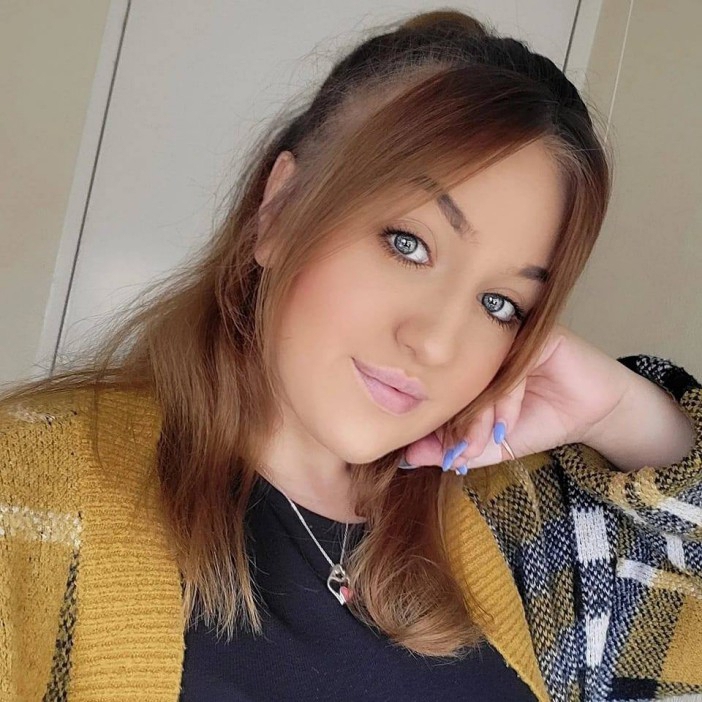