A DAD meets his newborn son for the first time, five weeks after being put into a Covid coma the day that his wife gave birth.

Andrew Allen only previously caught a brief glimpse of baby Oliver in a photo a nurse had left for him on his sickbed.

Andrew was struggling to breathe and went into a coma, missing baby Oliver’s birthCredit: SWNS

It would be another three weeks before he would see his boy for the first time in a hospital corridor.

Andrew, 32, said: “I was moving ward because I was getting better and the consultant arranged for me to see them on the corridor. That was the first time I’d met Oliver.

“It was overwhelming — not just the fact that I’d seen my son for the first time, but I’d not seen my daughter at that point for about three-and-a-half weeks as well.”

Over the next ten days he lost his sense of smell, vomited and had diarrhoea but thought he might have a bug after a negative PCR test.

Wife Charlotte, 32, a retail worker, went into hospital on July 27 and gave birth the following morning.

An increasingly ill Andrew was rushed to hospital a few hours later.

He said: “My mum rang for an ambulance and the paramedics listen to my breathing over the phone.

“I wasn’t breathing properly. My mum described it as like a death rattle. I was severely unwell.

“My oxygen stats were very, very low and one of the worst cases they’ve ever seen.

“I remember trying to tell the paramedics my son had been born. But I kept getting told off for taking my mask off.”

Andrew was ventilated and put into a medically induced coma. He later tested positive for Covid.

When he woke up two weeks later he caught sight of a picture of his daughter Imogen, five, and baby.

Andrew, back at work but still recovering, said: “I knew I would miss the birth when I got Covid, and I was gutted. I was disappointed when I found out I had missed it.” 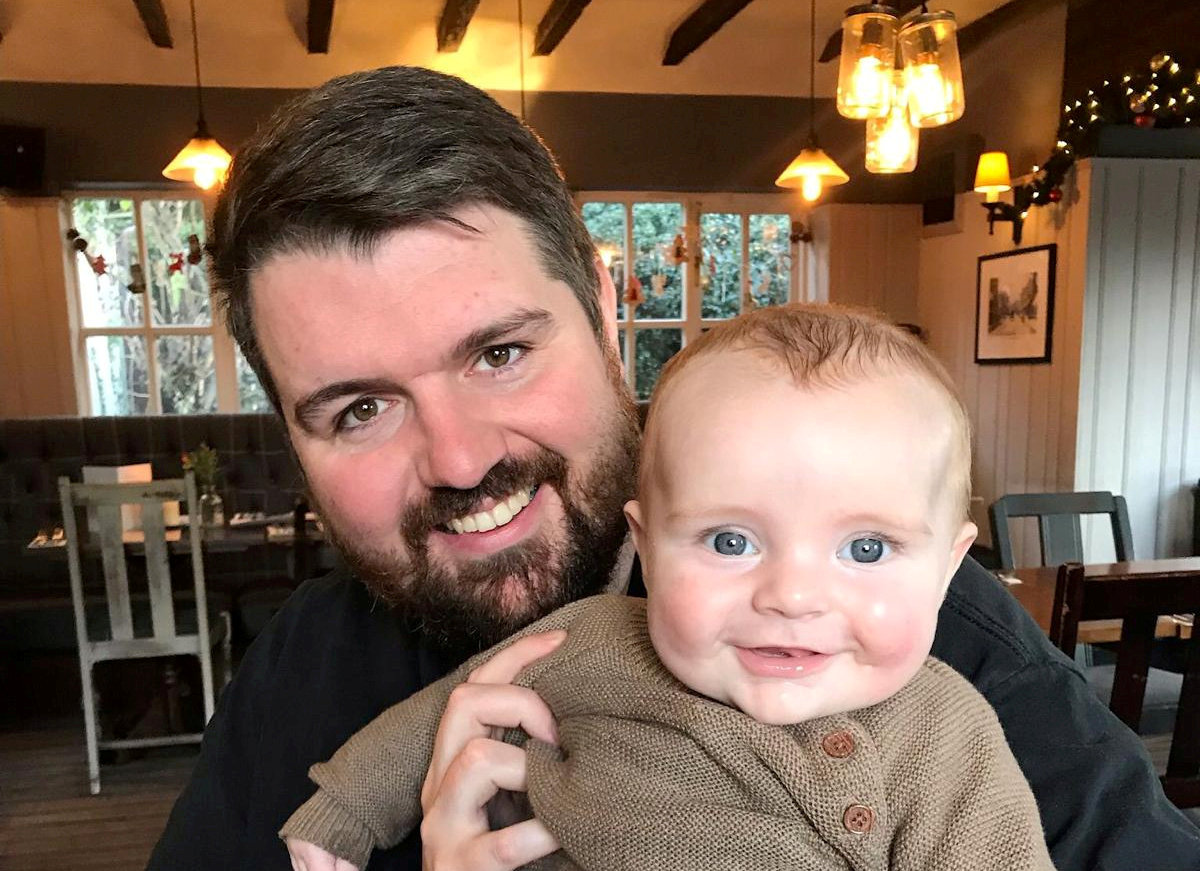 I went out on a Hinge date – I got Covid after and he sent me a full care package and cooked me food, he’s a keeper 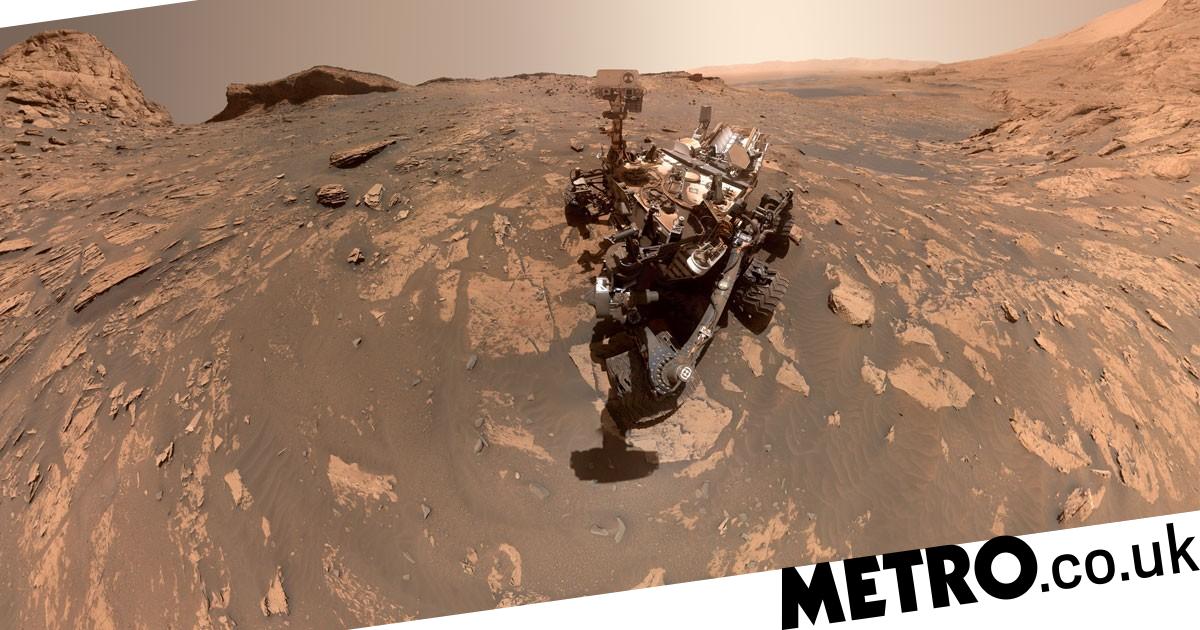