I’m livid after my daughter, 12, was ‘banned from going to the loo’ at school – she can’t drink in 33C heat

A MUM has been left “livid” after her daughter’s school banned kids from going to the loo during lessons.

The draconian rules mean Melanie Hennessy’s daughter has stopped drinking water so she doesn’t need a wee in the day. 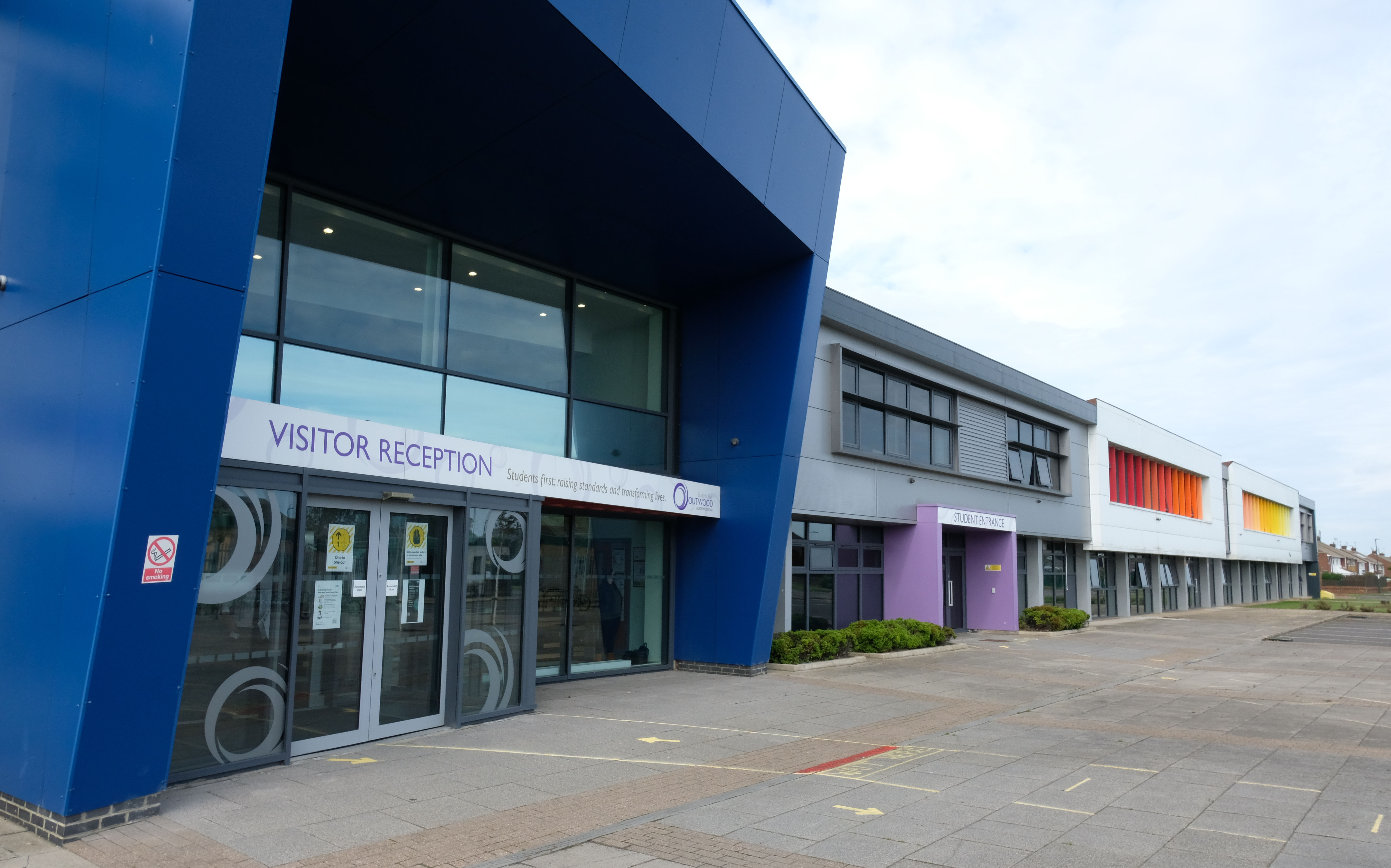 The mum gave “both barrels” to teachers at Outwood Academy in RedcarCredit: Evening Gazette

But with the UK gripped by a mercury busting 33C heatwave, 12-year-old Daisy, who her mum says is “being treated like a prisoner”, is putting herself at risk.

To make matters worse, when bursting kids at Outwood Academy in Redcar, North Yorks., pile out of lessons, there’s a scrum for the bathrooms.

This has left Daisy “kept waiting for over an hour” to use the loo as shockingly, they are “locked” during the day, with pupils only allowed to go before lessons, at morning break, lunch and at home time.

Melanie, told TeesideLive: “I’m absolutely livid, they are human beings… They are treated better than that in prison. 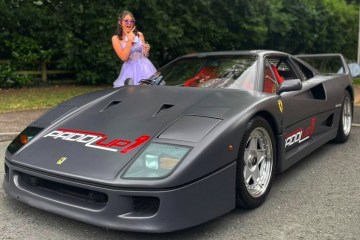 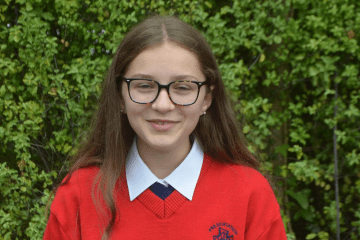 “Medical condition or not, it’s a God-given right to go, it’s part of nature.”

Kids need a special pass or a teacher’s note to pop to the loo outside permitted relieving hours.

Daisy is entitled to one but Melanie refuses to pay £50 for a doctor’s note because she thinks kids should be able to go regardless.

As a result, Daisy told her fuming mum “I only drank a bottle and a bit” of water as the UK sweltered.

And it left Melanie so enraged she stormed into the school and gave staff “both barrels” in a tirade that saw her “let rip”.

She also slammed the school for their daft rules for kids to wear full uniform in the baking heat.

The mum, who is a former teacher, added: “They should know when children are taking the mick and when they genuinely need the toilet.

“I’m not finished on this one. I will do whatever it takes to change this.”

The school insists they have no plans to scrap the no wee rules which are in place to “minimise any disruption to learning”.

A spokesperson for the academy added: “During this period of warmer weather, staff are aware that students are increasing their water intake.

“Students are encouraged to use the toilet before school, at break time and at lunch time to minimise any disruption to learning.

“However, students are permitted to go to the toilet during lessons if they have a toilet pass that has been issued for medical reasons, or if they have a note from their teacher.

“We have also relaxed school uniform rules due to the weather.