THIS is the dark and damp cell where Britain’s most wanted criminal waited before being executed.

An inmate known as “John Palmer” waited in York Castle Prison for stealing three horses, which was a capital offence in 1739.

This is eerie cell in which Britain’s most wanted criminal waited before his deathCredit: MEN Media 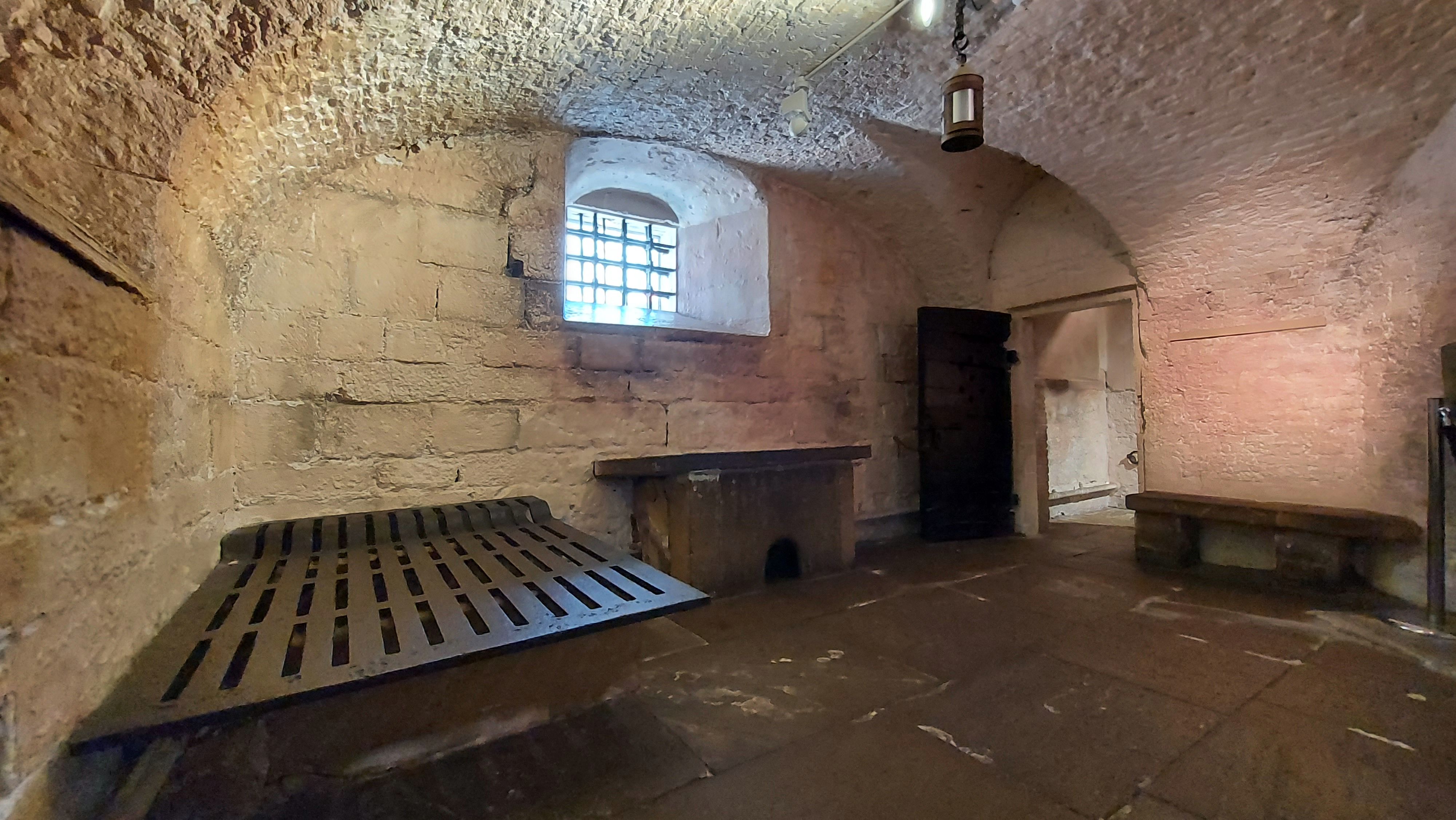 Strangely, “John Palmer” wasn’t his real name – instead it was Richard “Dick” Turpin, who had been a member of the infamous Gregory Gang.

The notorious clan terrorised Essex and London in the 1730s with their violent robberies and burglaries.

By 1735, most were caught, tried, executed or died on remand. But Turpin lived on the run and was, most famously, a highwayman.

In May 1737, Turpin’s notoriety spread across Essex and London and while in hiding in Epping Forest, he shot dead Thomas Morris – the servant of the forest’s keepers, for trying to arrest him. 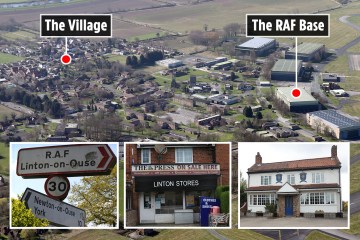 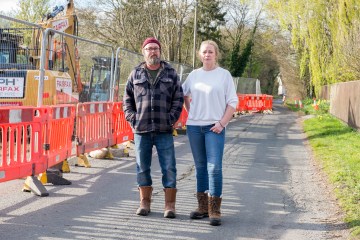 Turpin fled to Brough, Eats Yorkshire, after a £200 bounty was placed on his head – some £33,00 in today’s standards – and boarded at the Ferry Inn.

But the fleeing thug stole three horses in Lincolnshire on his way through and was eventually collared by police.

He tried to evade arrest by telling the authorities he was a legitimate horse trader but three East Riding justices (JPs) were suspicious of Turpin.

The ruthless convict refused to lay low and was eventually arrested at the Ferry Inn after shooting the landlord’s gamecock and threating to shoot a bystander who rebuked him.

After refusing to pay a surety for bail, Turpin was sent to Beverly House of Corrections and later moved to York Castle Gaol after being accused of horse stealing.

From his cell, Turpin wrote a letter to his brother-in-law Pompr Rivernall and foolishly signed it with his real name.

Rivernall refused to pay the delivery charge and the letter was sent to a nearby post office in Essex where a former schoolmate recogised the handwriting as Turpin’s.

At York Castle, the former schoolmate formally identified Turpin after the letter was opened by a JP.

Turpin, well-dressed, was hanged at Knavesmire on April 7, 1739, in front of mourners he paid to attend.

His body was laid out at a pub in Castlegate – now called the Blue Boar – and was buried at George’s Church, Lead Mill Lane.

His body was stolen, recovered, and buried again, this time in quicklime to prevent it being snatched again.

Turpin became a folk hero thanks to The Genuine History of the Life of Richard Turpin, which was published months after his execution.

Today, the cell where he spent his final days is open to the public at York Castle Museum.

The cell is in the basement of a grade I-listed former Debtor’s Prison, which was built between 1701 and 1705.

With it’s low arched ceiling, it is big enough to fit one person. During Turpin’s stay, it housed 15 people. 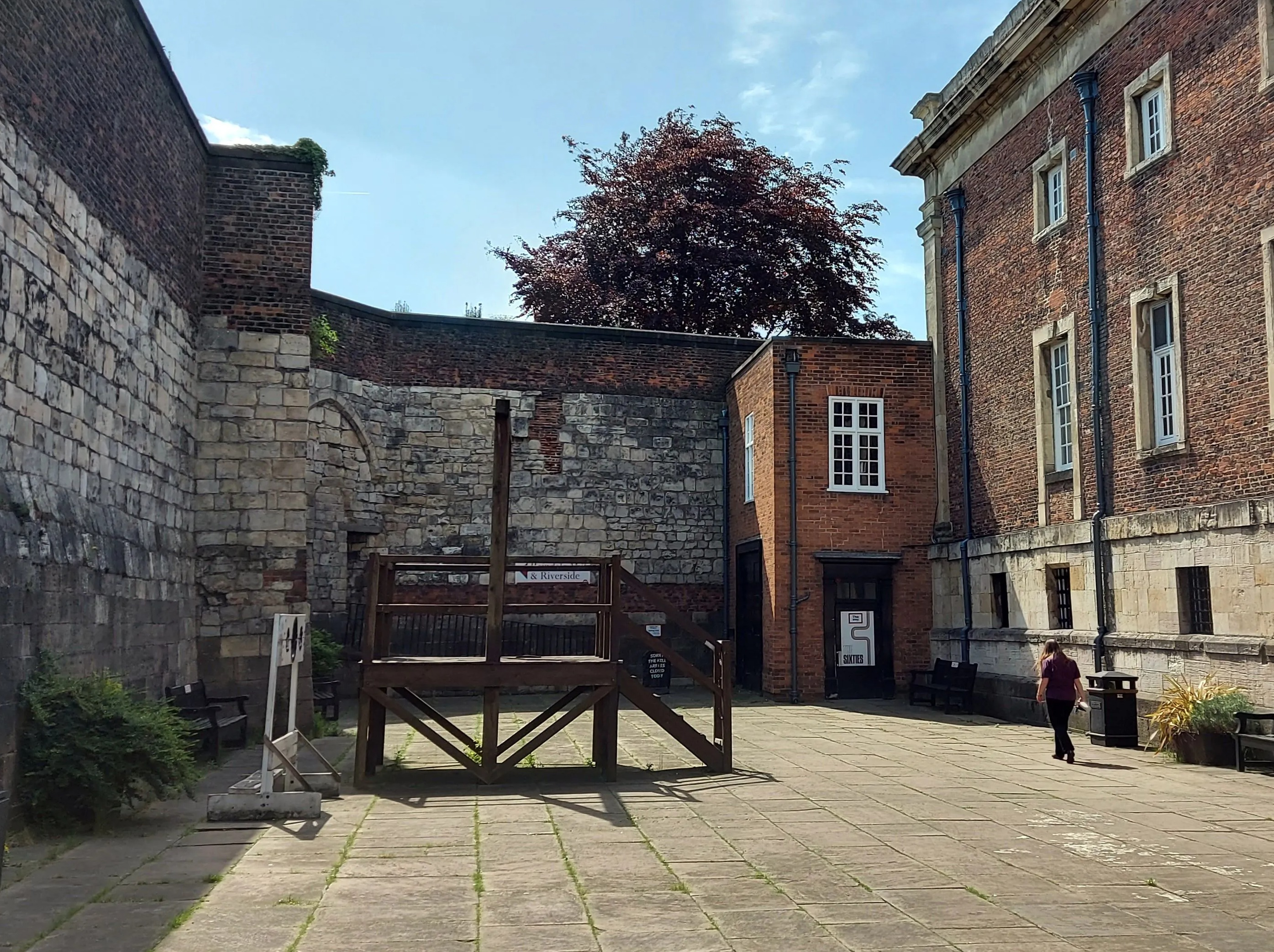 Turpin was executed on April 7, 1739, in front of a crowd of mourners he paid to be thereCredit: MEN Media 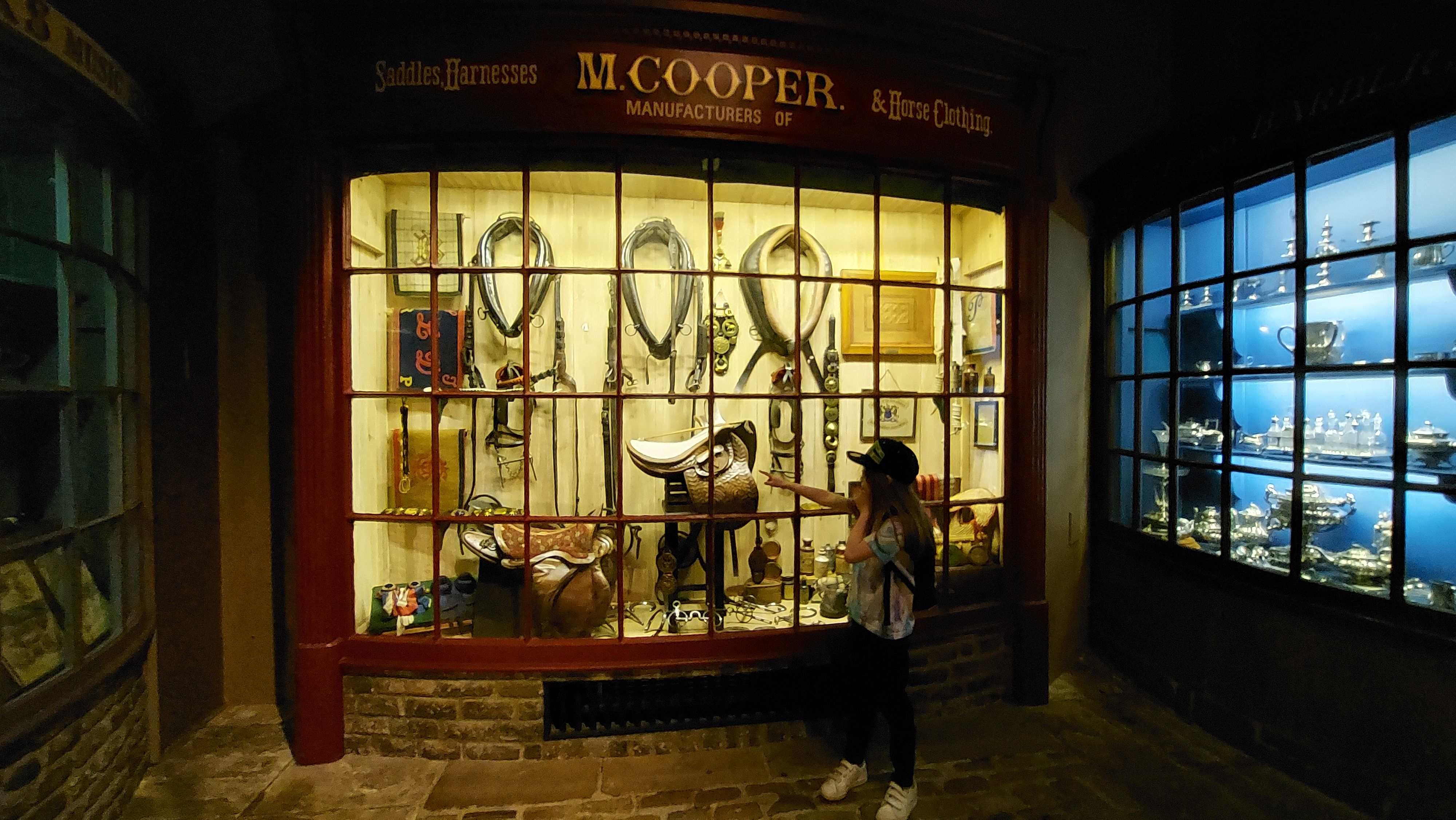 York Castle Museum has opened its doors to the publicCredit: MEN Media