Is Laura Kuenssberg leaving the BBC and who will be the new political editor?

LAURA Kuenssberg has been the BBC’s political editor since her appointment in July 2015, but reports have suggested she will step down.

She is said to be joining the Today programme, amid a rumoured BBC reshuffle of senior on-air staff.

Laura Kuenssberg has been the BBC’s political editor since July 2015.Credit: Handout

Is Laura Kuenssberg leaving the BBC?

The BBC are yet to comment on claims that Laura Kuenssberg is leaving her position as political editor, to become a presenter on the Today programme.

Reports say Kuenssberg – who became the first female to fill the role when appointed in 2015 – is in negotiations to step down.

However it was said the deal has not been signed off, and there is no confirmed timeframe.

Kuenssberg has covered the Brexit referendum and two general elections during her time as political editor.

If she is to take up the role at Radio 4‘s current affairs show, she will be one of six presenters on the programme. 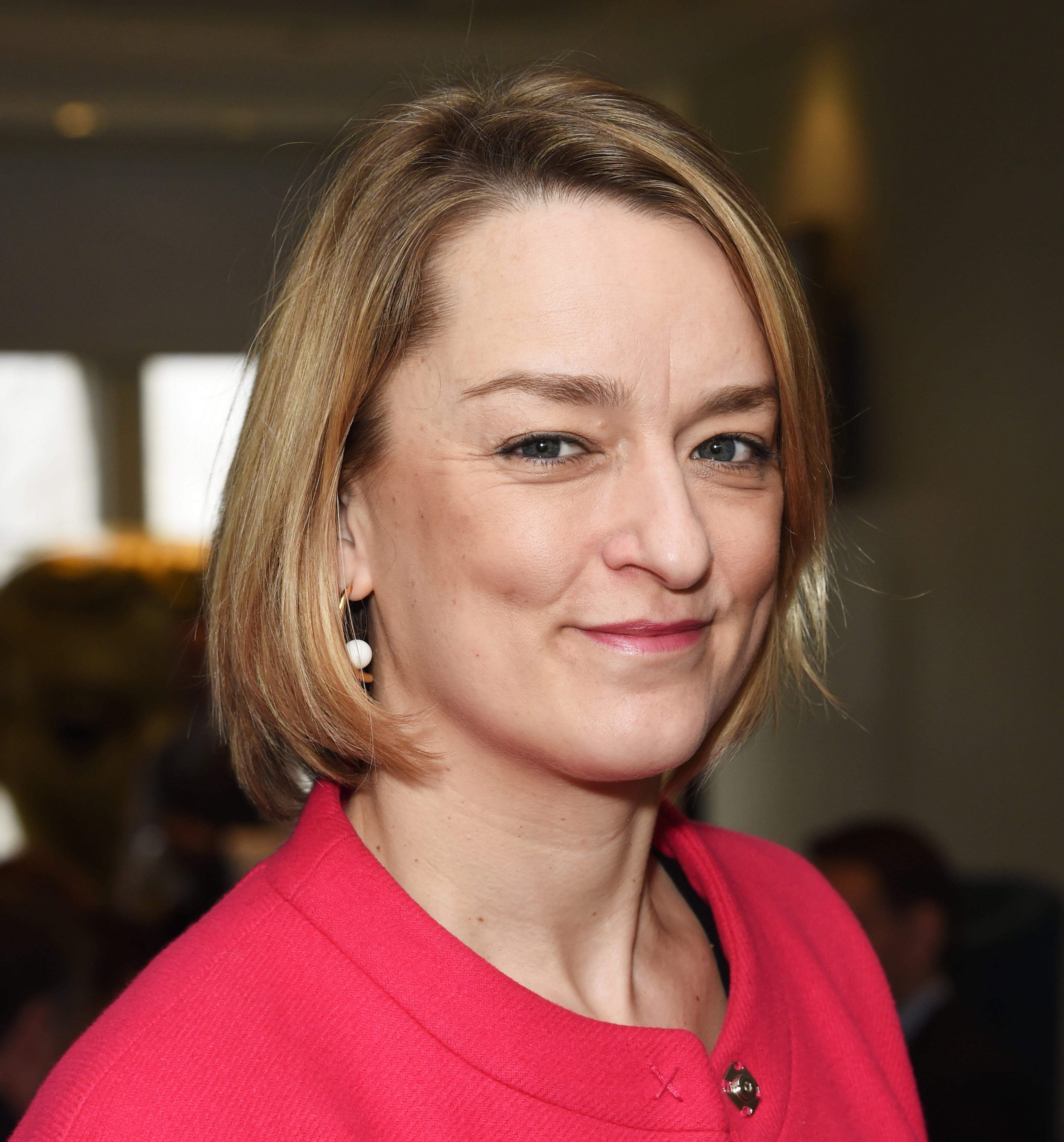 Reports say the BBC are planning a reshuffle of their senior on-air staff.Credit: Getty – Contributor

Who will be the next BBC political editor?

There are a number of suggested replacements for the BBC’s political editor if Laura Kuenssberg does step down.

According to Politico, BBC staff believe Jon Sopel might be in with a shout to replace Kuenssberg, after it was confirmed he is leaving the US.

He will be leaving his position as North America Editor and his role will be advertised internally, a BBC spokesperson has said.

It is rumoured that the BBC reshuffle will see Sarah Smith – BBC Scotland editor – replace him in Washington DC.

Sopel confirmed his return to the UK on October 19, saying he was planning a long break and “maybe” a new book, however the timing of this provoked suspicion.

A BBC insider suggested that the broadcaster were looking for another woman to replace Kuenssberg.

Betfair‘s odds currently have Newsnight policy editor Lewis Goodall at 5/2 for the role, however his stories into the pandemic failings may leave him unpopular with number 10.