Doctor Strange actress Zara Phythian has been placed in isolation in prison ‘for her own safety’ after being sentenced to eight years for sexually abusing a 13-year-old girl.

The 36-year-old has been sobbing down the phone to her father Andy and is now on an hourly watch after concerns were raised for her health, according to a family member.

Phythian, who starred with Benedict Cumberbatch in the marvel film, was found guilty at Nottingham Crown Court of plying her teenage victim with rum before making her perform a sex act on her partner, Victor Marke.

He was sentenced to 14 years’ imprisonment for jointly abusing the same victim, as well as the indecent assault of a second girl.

Pythian, who got eight years, is serving her time at Foston Hall in Derbyshire. The notorious prison is known for its high levels of violence and housing infamous female criminals such as Karen Matthews, who staged her own daughter’s kidnapping.

A family member told Mailonline Phythian is planning to appeal her sentence. 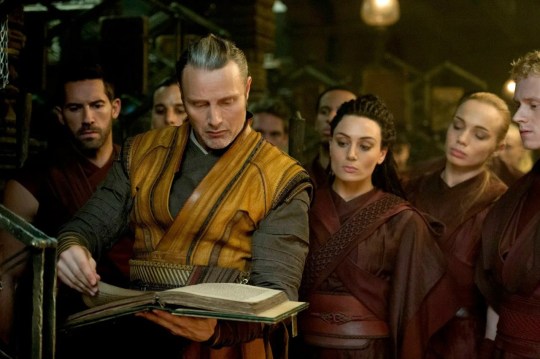 Zara Pythian is in prison isolation for her own safety (Picture: Marvel)

They said: ‘She’s in a really bad way and been kept in isolation for her own safety before being moved to a single cell.

Guards are doing hourly checks on her because she has been close to a nervous breakdown.

‘Andy is desperate to see her but has to wait to get his visitors pass.

‘She’s been crying down the phone to him and is not in a good way.’

The victim of Phythian and Marke, who cannot be named, described the couple as ‘Jekyll and Hyde’ characters and said Marke threatened her while ordering her to film the abuse. 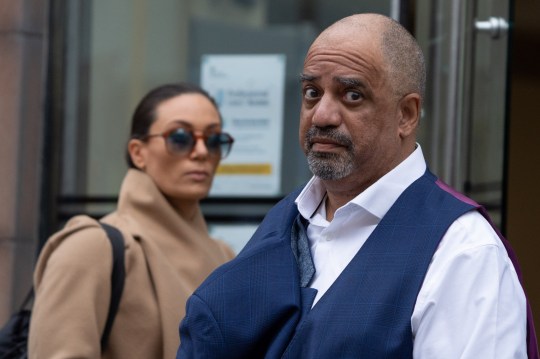 Victor Marke and actress Zara Marke , were found guilty of 14 counts of sexual activity with a child (Picture: SWNS)

The couple, from Mansfield in Nottinghamshire, were found guilty of 14 counts of sexual activity, which they denied, while Marke was convicted of four further charges of indecent assault against another teen.

After her sentence was passed, members of Phythian’s family shouted ‘we love you Zara’ to which she responded: ‘I’m innocent, I love you all.’

Sentencing, Judge Mark Watson described Marke as the ‘driving force’ in the abuse.

He said of Pythian: ‘I am in no doubt your deviance was shaped by him.

‘You had been the focus of his attentions. Your relationship started at a time when you were young.

‘None of this excuses what you did, you may have done them to fulfill Victor Marke’s urges but you still chose to play your part.’