Jeff Bezos: Life of the Amazon founder as he goes to space 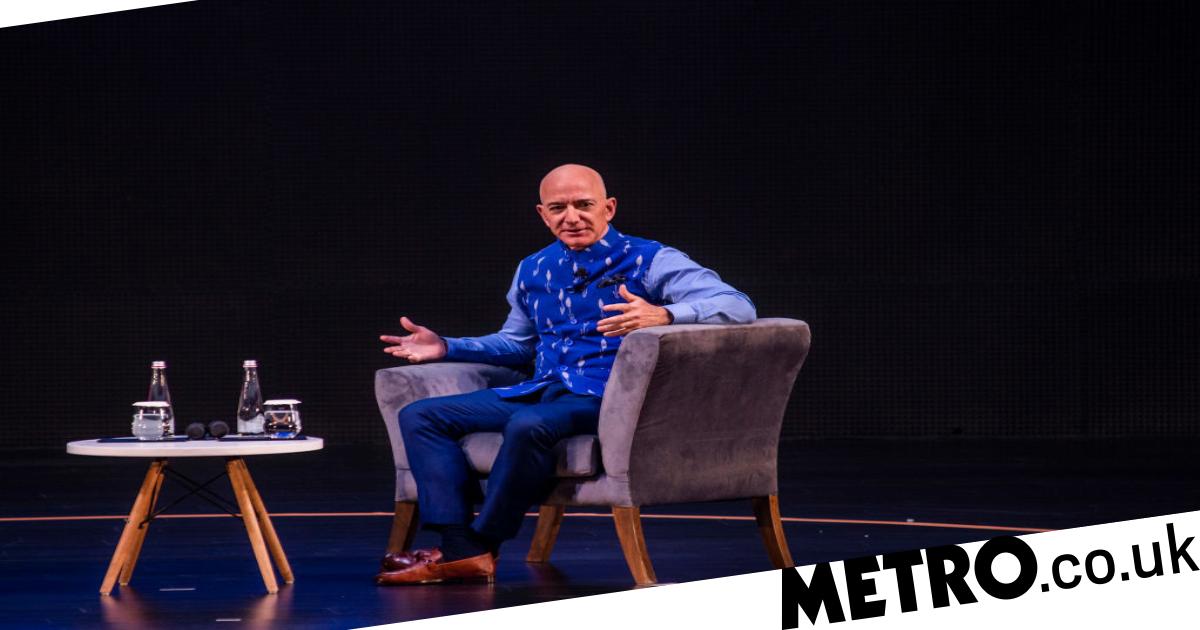 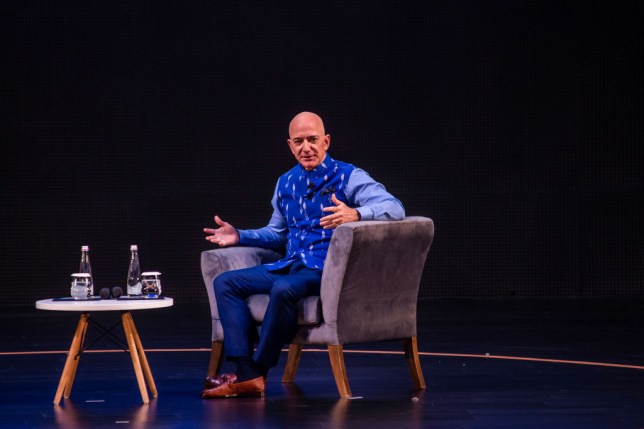 Jeff Bezos is currently the richest person on the planet (Picture: Pradeep Gaur/Mint via Getty)

Amazon founder Jeff Bezos is about to blast off into space via his Blue Origin space company.

The billionaire is the world’s richest man – and will join his brother Mark on the first human flight aboard the New Shephard spaceship on July 20.

Also onboard is a Dutch teenager – the son of a tech CEO – who is to become the youngest person in space after buying a ticket for the flight.

Richard Branson headed out of the atmosphere earlier this month, in a move that many saw as an arrogant display of wealth.

As Jeff Bezos prepares to depart the planet, let’s take a look at the business decisions and life events that got him here. 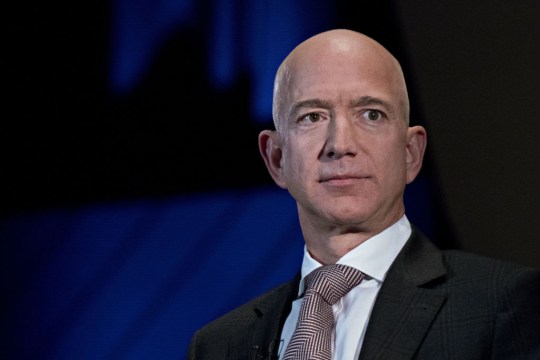 The billionaire is set to head into space for the first time (Picture: Bloomberg via Getty) 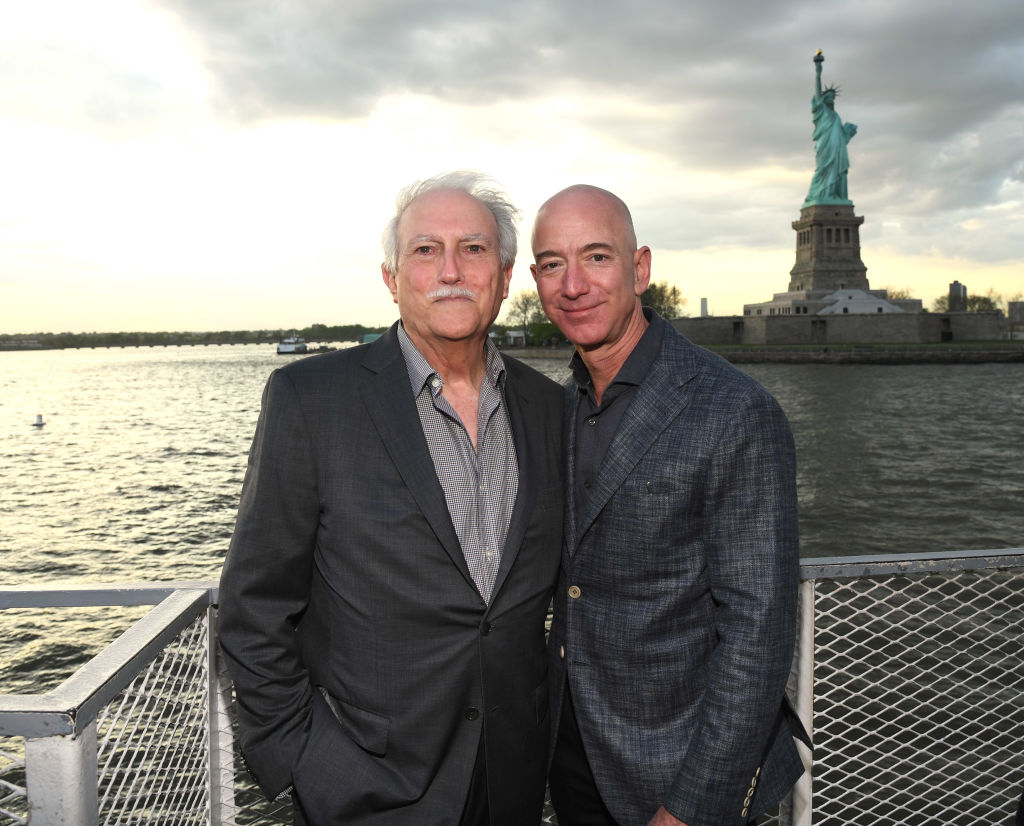 Born Jeffrey Preston Jorgensen in Alberquerque, New Mexico, to shop owner Ted and high school student Jacklyn. After his parents divorced, his mother remarried Miguel ‘Mike’ Bezos, and Jeff changed his surname after the wedding. He is reportedly close with his stepfather. 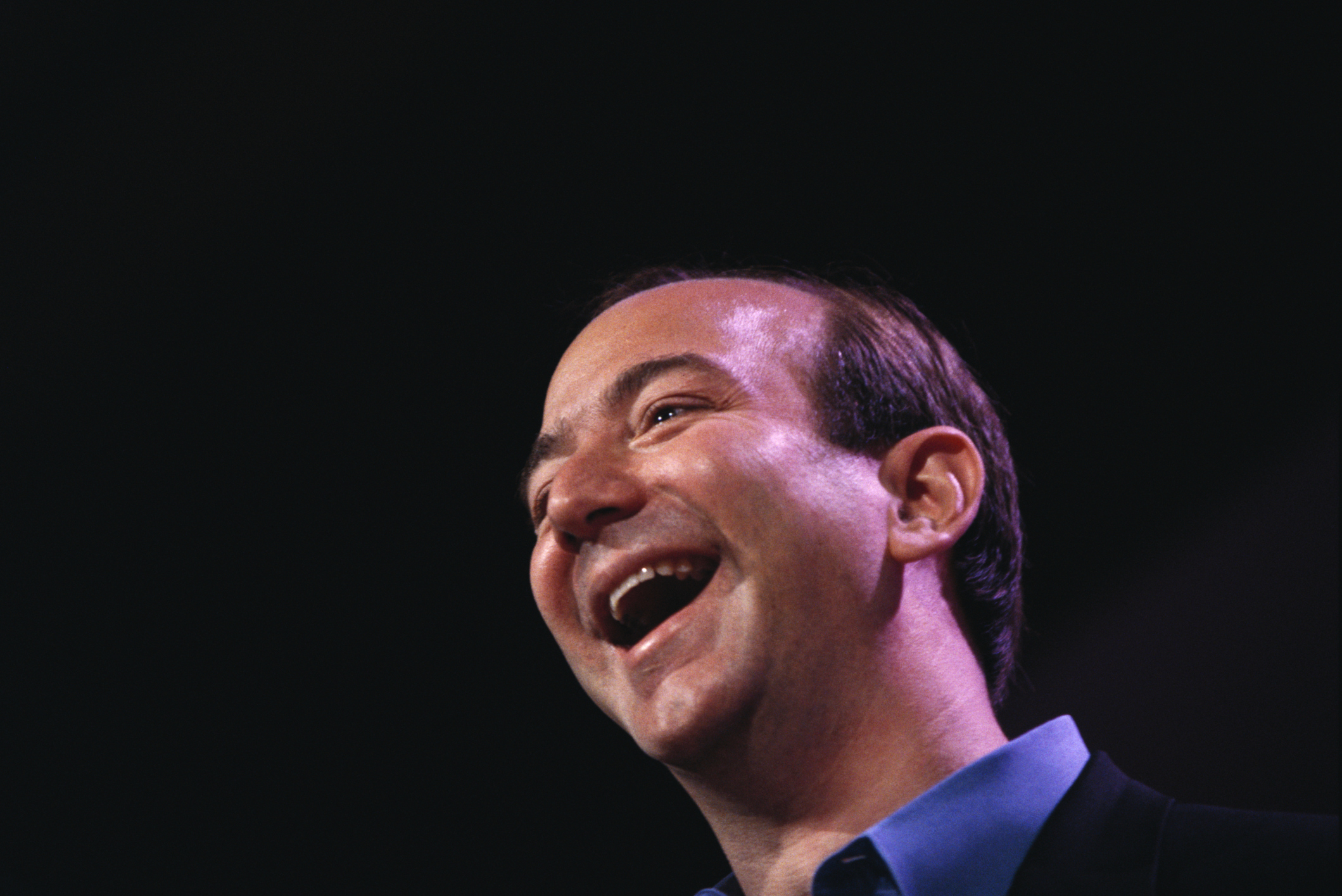 After graduating from Princeton University with a degree in electrical engineering, he worked in banking for seven years. Jeff became the fourth senior vice-president of D E Shaw & Co, a hedge fund, aged 30. 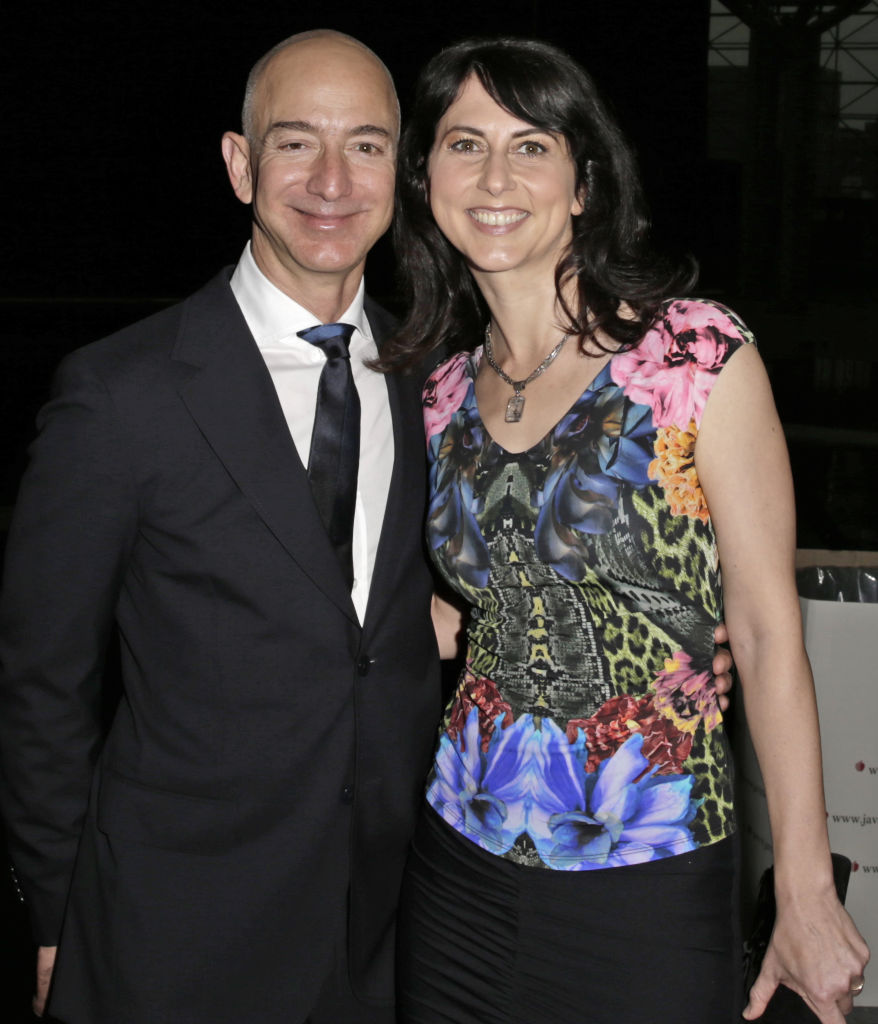 Jeff married novelist MacKenzie Tuttle in 1993, a year after meeting. The pair have four children: three sons, and an adopted daughter. 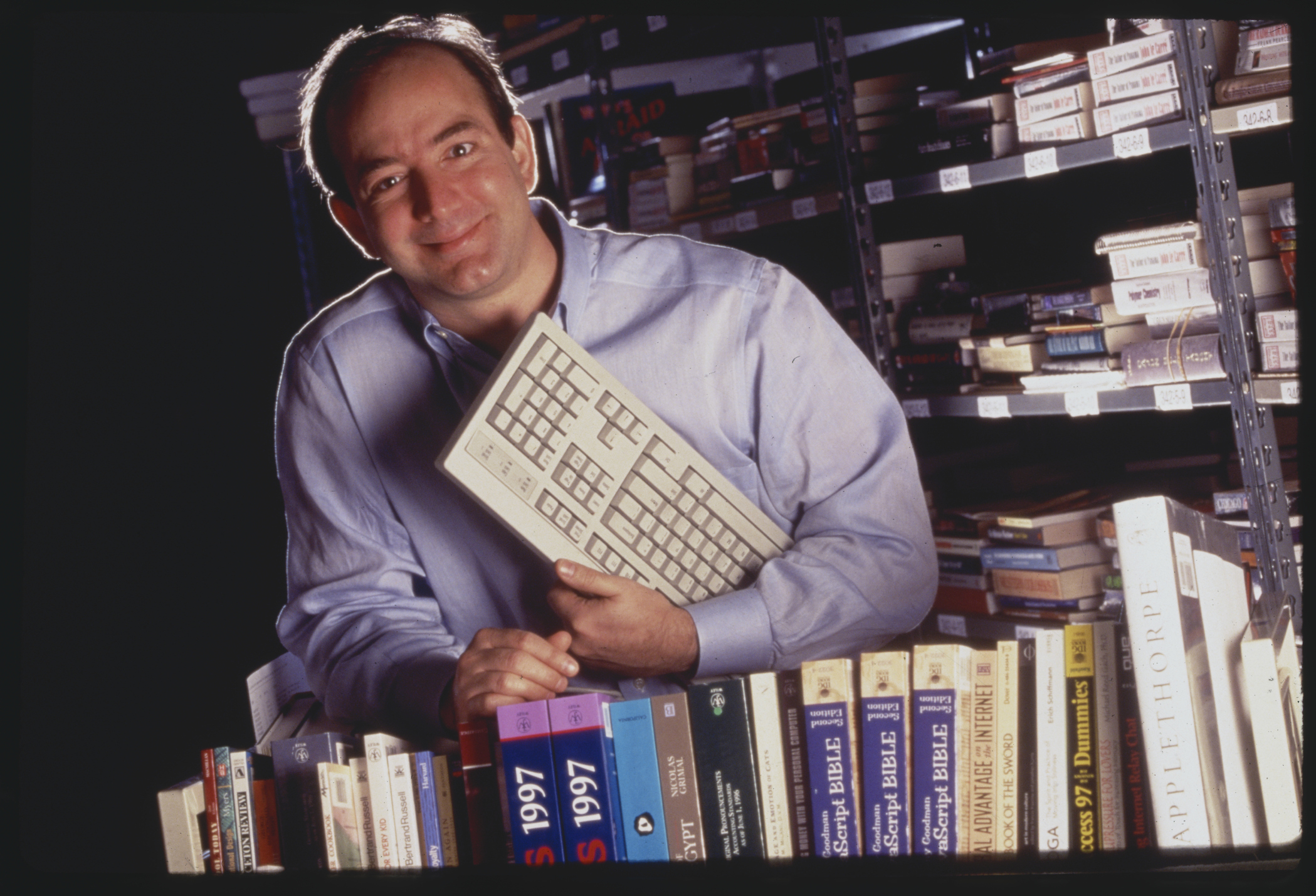 Jeff begins an online bookstore, originally naming it Cadabra before settling on Amazon. According to some sources, he received around $300,000 (£217,800) from his parents to start the business. Three years later, the company was made public with an IPO. By the end of 1998, he diversified the website’s offering to include music, video and consumer goods. 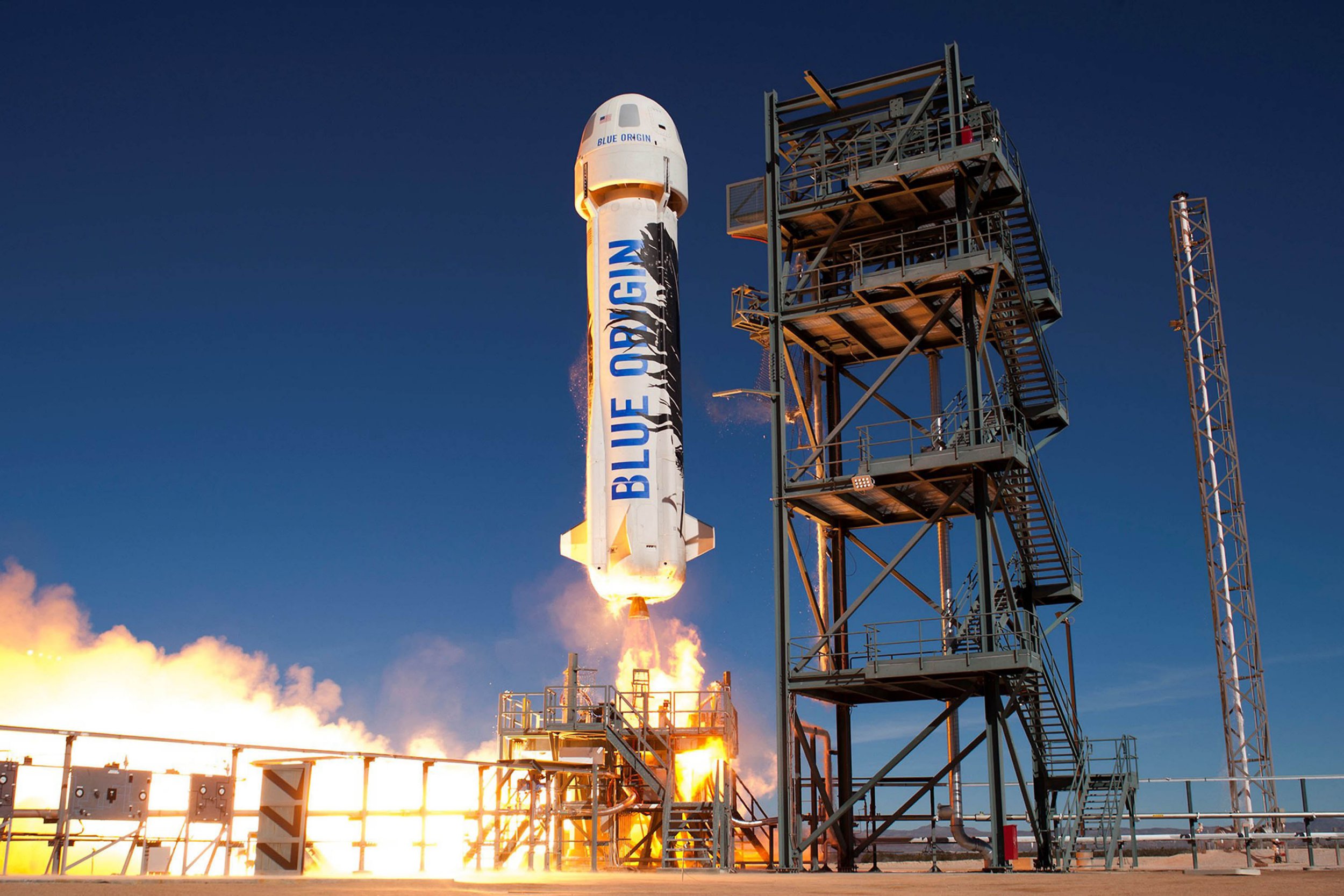 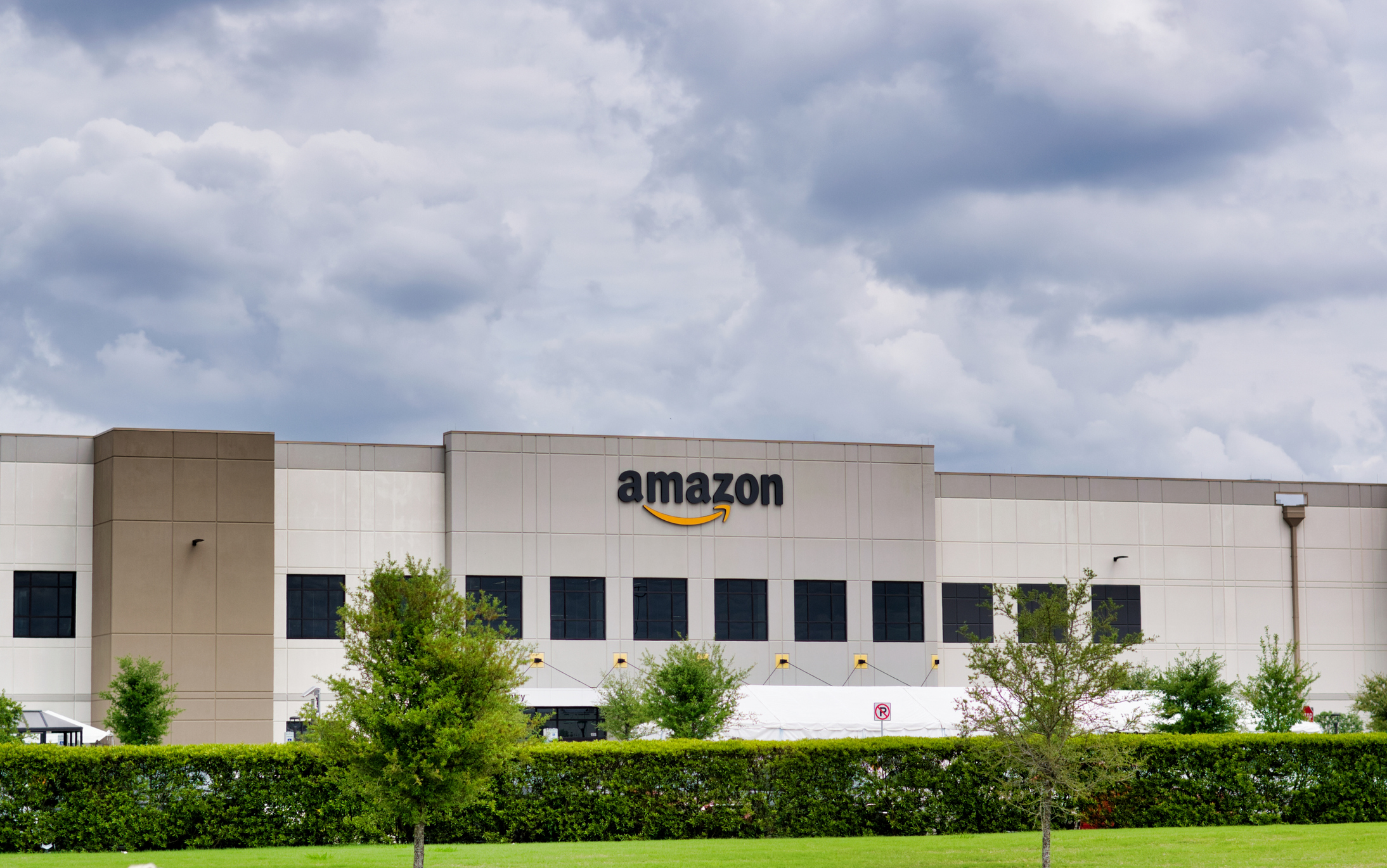 After a shaky first decade, the business made a $400 million (£290 million) in 2003. Four years later, Kindle was founded to wide acclaim. In 2013, Amazon Web Services signed a $600 million (£435 million) deal with the CIA, and three years later the founder sold slightly more than one million of his shares. 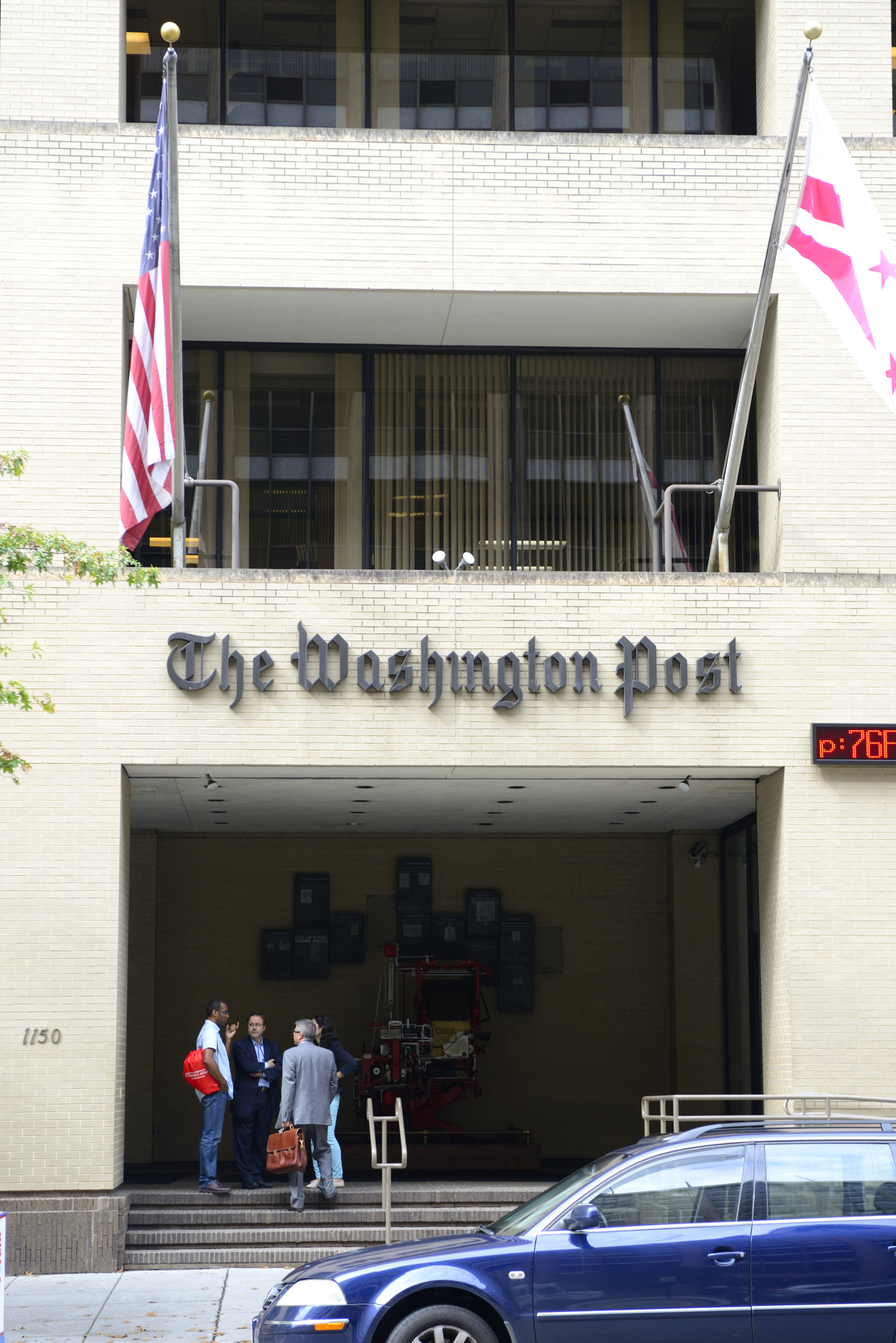 Jeff purchased The Washington Post for $250 million (£181 million) in cash.