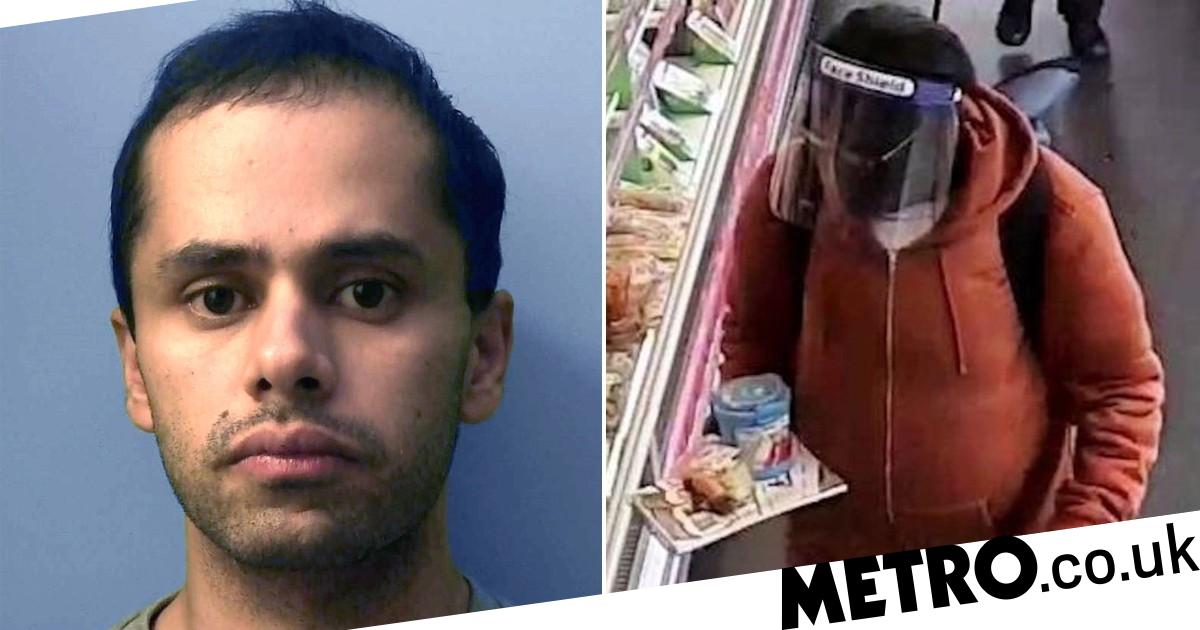 A ‘cruel and jealous’ medical student disguised himself in a fat suit and threw sulphuric acid in his ex-girlfriend’s face in a ‘premeditated, malicious and harrowing’ attack on her doorstep.

Talented junior doctor Rym Alaoui suffered ‘unimaginable’ and life-changing injuries to her face, neck and chest when Milad Rouf hurled the corrosive substance at her in Brighton earlier this year.

The 25-year-old wore padded clothing, make-up and sunglasses to make himself look like a black woman of larger build before knocking on her door.

Lewes Crown Court heard the disguise proved effective, and Dr Alaoui, also 25, did not recognise him as she opened it moments before he launched the assault.

She was rushed to the Royal Sussex County Hospital, where she worked, and treated by shocked colleagues.

In a statement, Dr Alaoui said: ‘Since the day I was subject to this horrific attack, my life has changed tremendously, whereby I live in constant physical and psychological pain, fear of my future wellbeing and socioeconomic hardship.

‘I have been robbed of years of my career and young adult life. I cannot begin to imagine how or why someone could commit such a horrible, premeditated attack.’

She said she fears her career as a doctor may no longer be open to her. 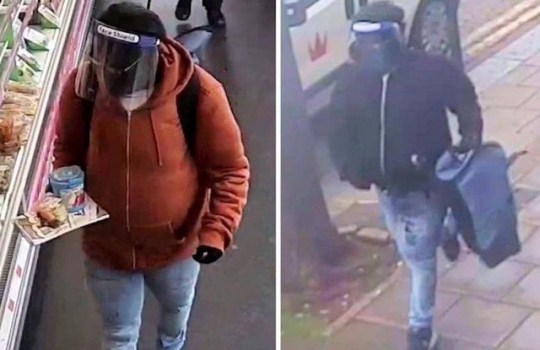 Rouf pleaded guilty to maliciously throwing sulphuric acid at his former girlfriend with the intent to maim and disfigure her. He was handed an 11-year extended sentence.

Prosecutor Flora Page told the court that Rouf and Dr Alaoui had dated briefly while studying together in Cardiff, but she had ended the relationship and moved to the East Sussex city where she began working as a junior doctor.

Instead of moving on, Rouf spent weeks planning his attack before travelling to Brighton on May 20. 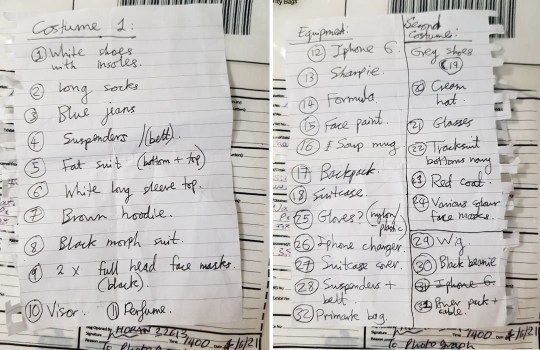 Ms Page said: ‘Using padded clothing and make-up, he made himself appear to be a black woman of large build.

‘By the time of the attack at 4.15pm, he was dressed all in black and he was wearing a face mask, sunglasses and a face visor.’

Rouf showed her a threatening note written on a pad – taking care not to speak and give himself away – before throwing 60% concentrate sulphuric acid in her face as she bent to read it.

Despite her quick-thinking in going straight to the shower to wash it off, and the actions of medical staff, she has been left with devastating injuries.

She added: ‘You bought sulphuric acid, as a trainee doctor you would know far better than most people the devastating consequences that has when applied to the human body.’ 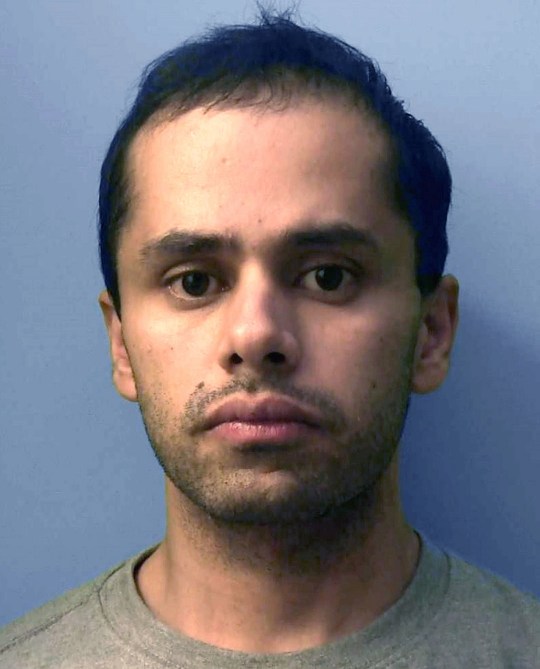 Judge Laing said Rouf acted out of ‘simple jealousy and anger at being rejected’.

After the hearing, investigating officer Rose Horan said: ‘This was a premeditated, malicious and harrowing incident and I’d like to thank the victim for showing such incredible bravery and dignity throughout. She has been inspirational, and we continue to support her during this difficult time.

‘The evidence we were able to uncover in this case showed that Rouf spent considerable time planning this calculated attack.

‘He changed his entire appearance in a convoluted attempt to get away with this cruel act.’ 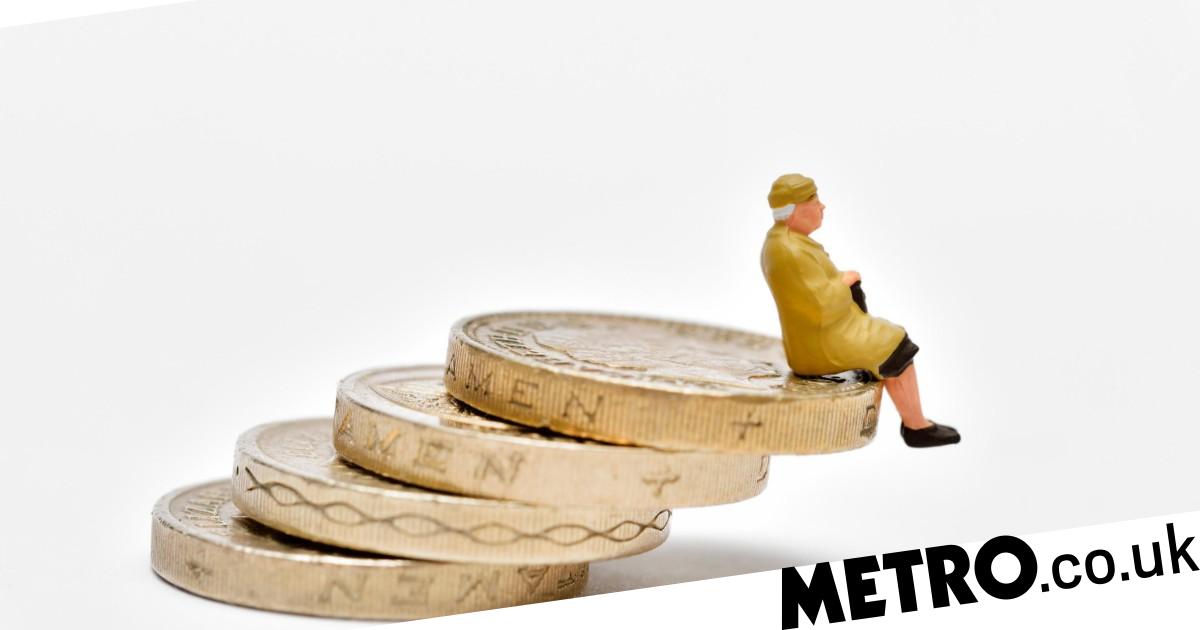