The Duchess of Cambridge has said how impressed she was by a 13-year-old who raised more than £8,000 fora mental health text message support line.

‘Inspiring’ boy scout Leo Street camped out in his garden for a whole year – including in freezing temperatures as low as -5C° – for the crisis support charity Shout.

Kate Middleton helped launch the round-the-clock mental health project along with her husband Prince William, Prince Harry and his wife Meghan Markle in 2019.

The service has now reached a major milestone of having one million text conversations.

To celebrate, Kate met with a handful of the 2,500 volunteers at Shout, an anonymous and free support service for anyone struggling to cope.

Looking elegant and stylish as ever in a £355 olive green patterned dress, the mum-of-three, who is also joint president of The Scout Association, told Leo: ‘There really isn’t a big enough Scout badge for that.

‘What you achieved is really inspiring. You must have had some impressive kit to keep warm.’

The youngster raised the money by sleeping outside in a hammock, under a heavy-duty tarpaulin, for a whole year to help those in need. 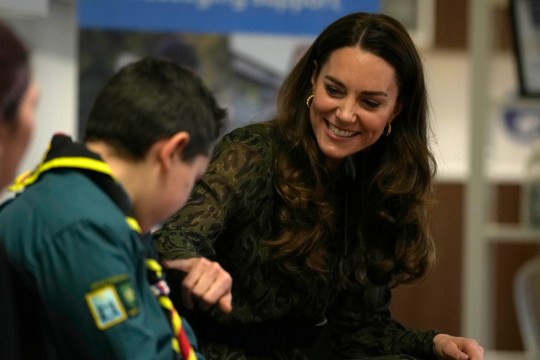 The Duchess of Cambridge sits beside scout Leo Street during a visit to Shout in London (Picture: PA) 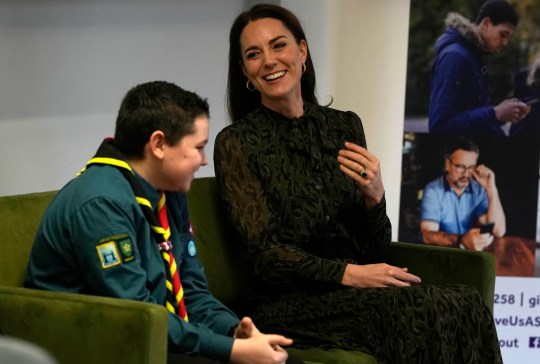 The youngster slept outside in a hammock, under a heavy-duty tarpaulin, for a whole year to help those in need (Picture: PA)

She was shown a live demonstration of how the platform works before joining a small group of Shout volunteers to hear about their experiences of helping those in distress.

The Duchess and Duke of Cambridge helped establish the support service in 2019, with a £3 million investment backed by their Royal Foundation.

Since the start of the Covid-19 crisis, use of the platform has surged by 140%, and Kate was told of the urgent need for more volunteers to meet the growing demand.

Analytics expert Mark Ungless revealed that children as young 13 and under accounted for 8% of Shout’s texts, mostly between 10pm and midnight. 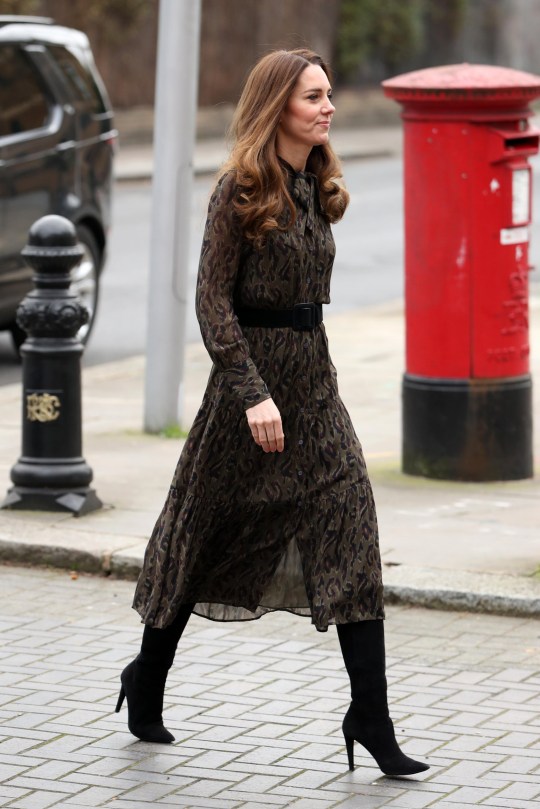 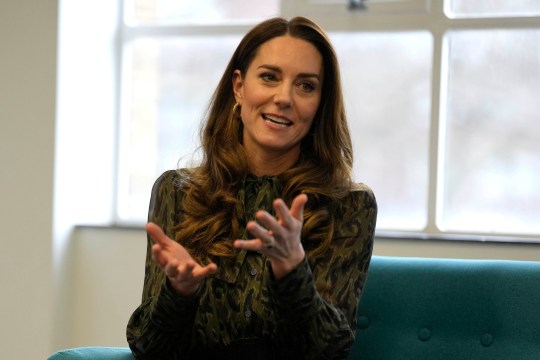 During her visit the duchess met clinical supervisors, volunteers and fundraisers (Picture: PA) 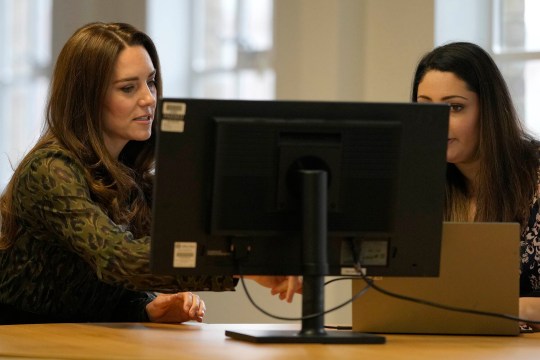 She was shown a live demonstration of how the platform works (Picture: PA) 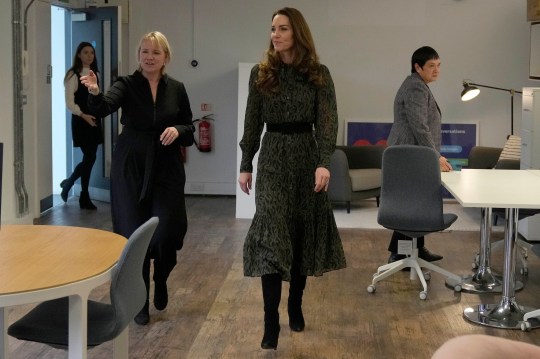 Kate was told of the urgent need for more volunteers to meet the growing demand (Picture: PA)

Following his meeting with Kate, he said: ‘I told the duchess we were surprised by the number of very young people reaching out and the time too. It needs addressing.’

She was also introduced to Cassie Waters who began raising money for Shout after using the service herself when she suffered mental health challenges last year.

Shout is the UK’s only 24/7 text messaging support service, offering free and confidential help for anyone who is struggling to cope.