A grandmother who spent 25 years working for the NHS ambulance service suffered a ‘slow and painful death’ after a string of failures by medics, an inquest heard.

Maura Irwin, 77, died after emergency workers placed a feeding tube into her lung by accident – and didn’t notice the error for more than 10 hours.

Mrs Irwin, from New Cross, southeast London, was rushed to Kings College Hospital after suffering a debilitating stroke in February 2018.

The nasal feeding tube was misplaced two days after she was admitted, leading to her death three weeks later, a coroner ruled.

And she described her death as the ‘ultimate betrayal’ by NHS staff.

‘Medics misplaced the nasal feeding tube into her lung resulting in food filling up her lung and drowning her,’ Mrs Scully said.

‘It was like watching somebody getting smothered and being powerless to stop it.’ 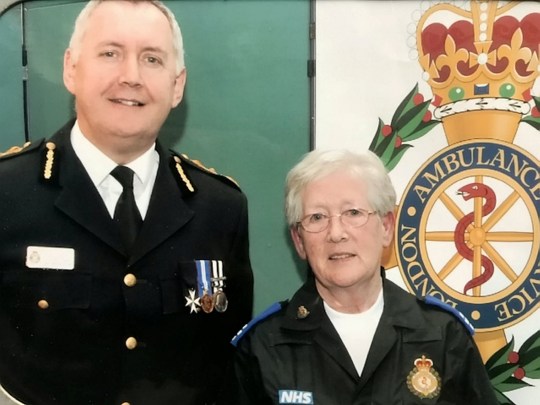 Mrs Scully, 59, from Lincoln, told how her mum was a ‘wonderful, independent and passionate woman’ who was ‘deeply loved’ by family.

‘There isn’t a day that goes by that we don’t miss her.

‘Mum loved her job with the NHS where she worked for 25 years, staying way beyond retirement age to care for others, but she was cruelly let down by the service with the ultimate betrayal.

‘As a family we had to witness her dying a slow and painful death as she could not breath properly and was in agony.

‘No patient in the care of any medics nor family should ever have to experience such a horrendous ordeal.’

A narrative verdict was recorded at the inquest, at London Inner South coroner’s court. 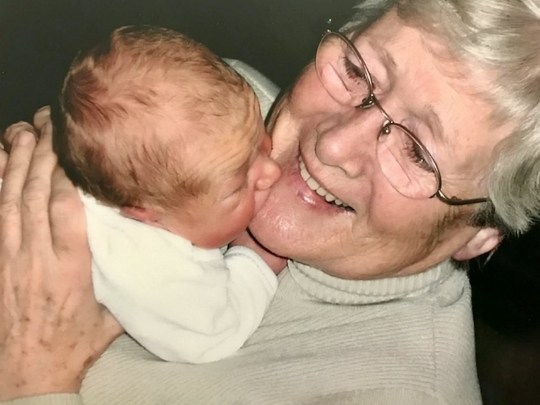 Mrs Irwin was described as a ‘wonderful, independent and passionate woman’ who was ‘deeply loved’
(Picture: Kathryn Scully / SWNS)

Coroner Andrew Harris said: ‘She died from injury caused by feeding through an undetected misplaced nasrogastric tube for more than ten hours.

‘The failure to check the position of the tube after the second desaturation or ensure she received timely medical assessment then contributed to her death.

‘This was a death from unintended consequences of necessary medical treatment and subsequent omissions in care.’

A spokesperson told i newspaper: ‘We sincerely apologise to Mrs Irwin’s family for the incident at King’s, which fell short of the standards we set ourselves. 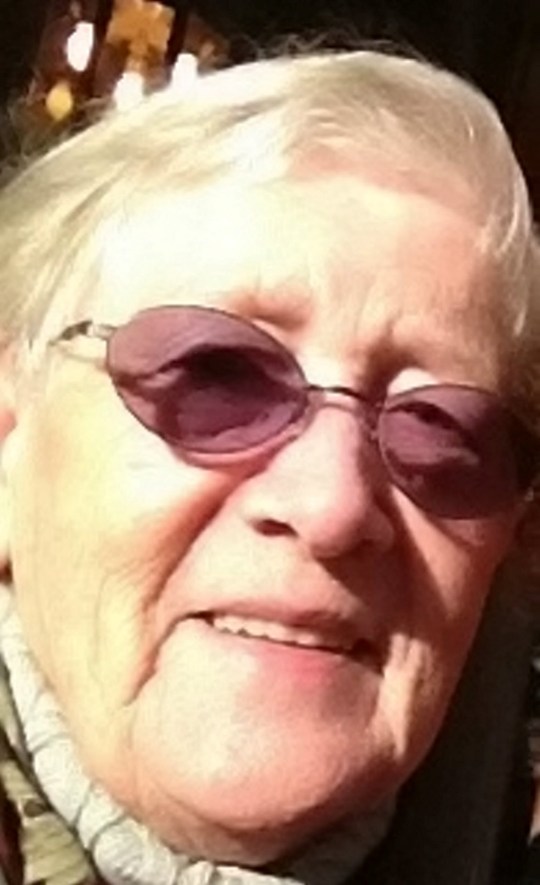 ‘Following the incident we carried out a full investigation which identified areas of improvement to our practices to enhance the safety of patients in our care.

‘We have implemented a number of changes and have met with Mrs Irwin’s family to share our findings with them.’

But Mrs Scully, in a statement released via London lawyers, Osbournes Law, said: ‘As a family we are tired of the NHS saying they are sorry for our loss as those words don’t mean anything without actions.

‘There was a catalogue of failings in mum’s care and we want to know that the trust made the necessary changes to make sure what happened to mum never happens to anybody else.’

A King’s College Hospital NHS Foundation Trust spokesperson told Metro.co.uk: ‘The care provided to Mrs Irwin was far below our expected standards, and we offer our heartfelt apologies to her family.

‘We have learnt lessons from what happened, and implemented all of the actions arising from the investigation.

‘We also continue to monitor our NG tube practices to minimise the likelihood of this happening to other patients.’