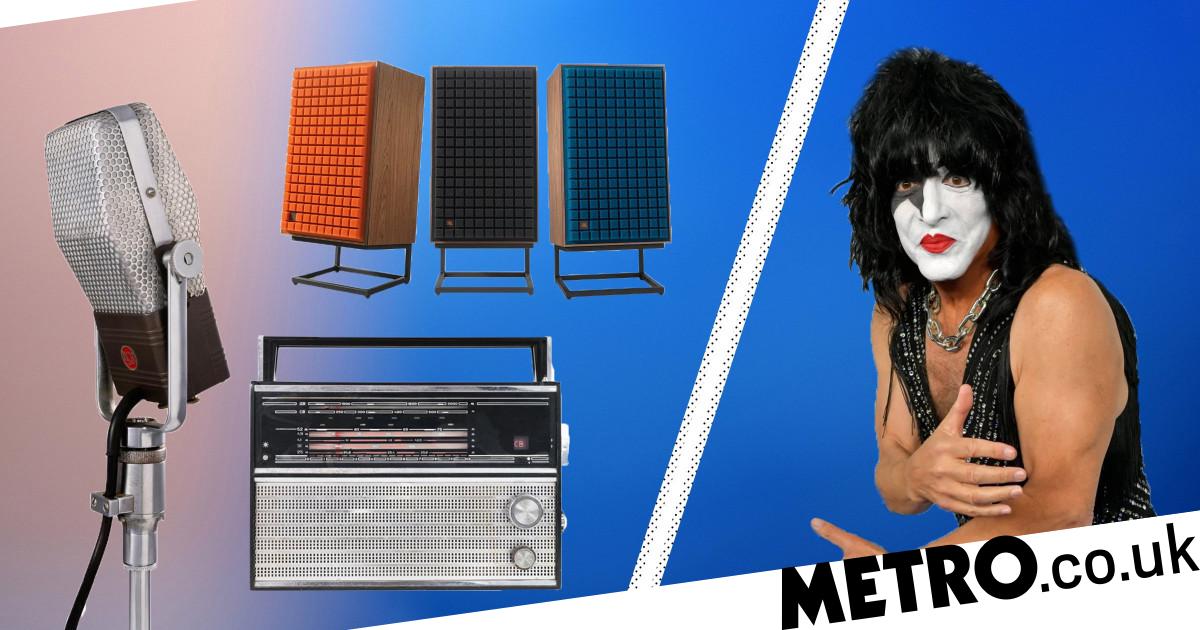 The Kiss legend on stupid speakers, being stuck up a pole on stage and loving JBL speakers.

You’ve just released the debut studio album, Now And Then, from your soul supergroup, Paul Stanley’s Soul Station. How did you get that 1970s soul sound?

I was blessed to be in a studio built in the 1970s. We were using a lot of vintage mics, including the Neumann U47 and M49 and old RCA ribbon mics. I also did some of my vocals on a Telefunken Ela M 251.

We had Neve console components and all the stuff to deliver something that feels urgent and immediate. But if you don’t have the human elements of passion and music, you have nothing. 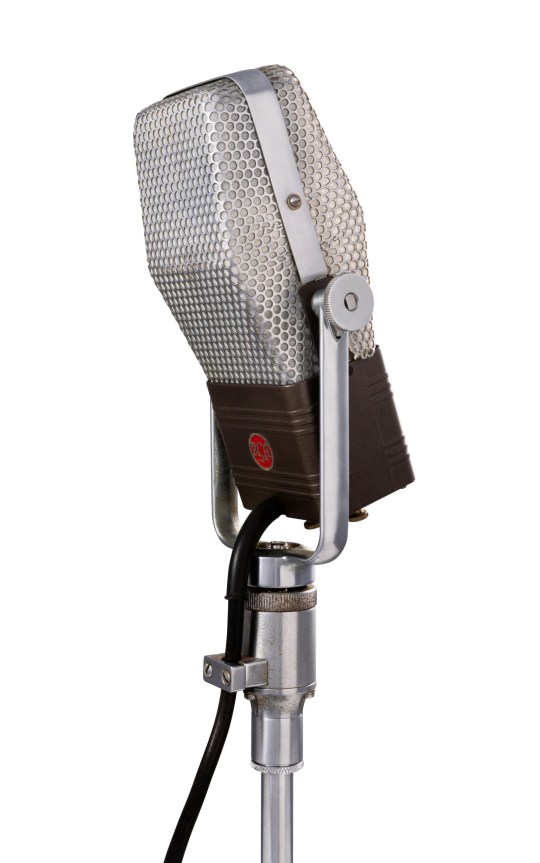 I first heard them at the Electric Lady Studios in New York in the ’70s. Some people say they ‘colour’ the music and it’s not transparent. But I say, poppycock, hogwash! 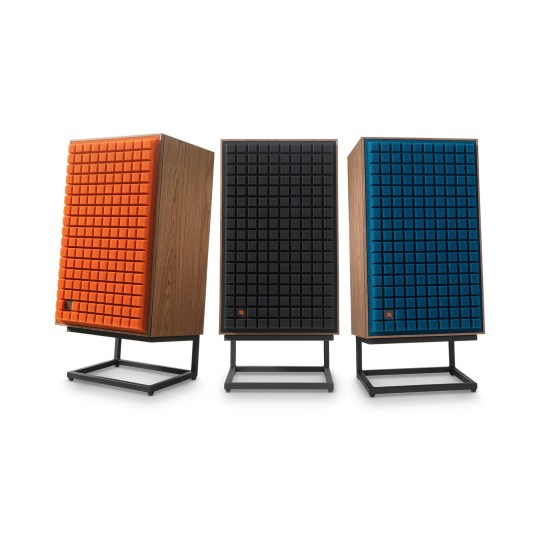 How has tech changed since you started making music with Kiss?

Now you can bring Pro Tools into the mix and I think that’s a great thing, as long as it’s used judiciously. The idea is to have something that’s analogue.

Have you had a tech-related fail on stage with Kiss?

I can remember a show in California where I had this flying rig. It’s a pole that comes down that I hold on to and it takes me out to the centre of the arena. I grabbed on to this pole, and it goes up about three feet and stops.

I can’t get back to the stage and I can’t get out there. I was just swinging back and forth. They finally grabbed me and pulled me back in. But that’s all part of live theatre. It’s not always perfect but perfection isn’t always that interesting.

What’s a mistake people make with their music tech?

People get too wrapped up in either being intimidated or led by the nose to gear they don’t really need. I see colossal speakers that look like something from Star Wars in some people’s homes and I think that’s a waste of money.

If there’s a cheap pair of speakers that you think sound good, those are the speakers you should have.

Growing up, did you have a favourite gadget?

The first handheld transistor radio I got when I was about ten. That was my connection to heaven and where I first heard The Beatles.

To have this thing that I could plug into with just one earpiece and walk around the street and listen to music, that was life-changing. 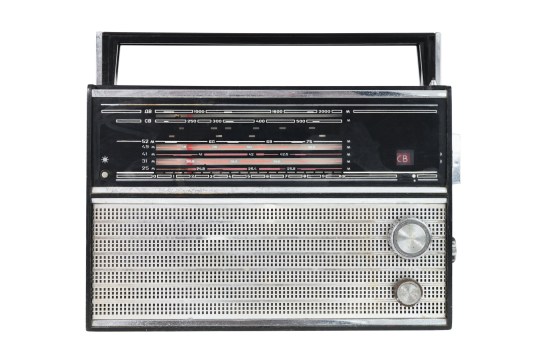 Portable music players were a bit bigger back in the 1960s (Picture: Getty Images/iStockphoto)

What’s been your most expensive tech purchase?

The Rolls-Royce Ghost [which sell new for around £250,000]. It’s an amazing piece of machinery but, with the pandemic, I found myself thinking that material possessions can weigh you down so I don’t have one at the moment.

If you could invent any gadget, what would it do?

I’d want a gadget that would keep my family young forever.

Now And Then is out now