COPS are investigating reports of a “black panther” on the loose after a flock of sheep were mauled to death – on the land of Allan BASKERVILLE.

It is said to have killed six animals and maimed four others so badly they needed putting down in Peovor, near Macclesfield, Cheshire. 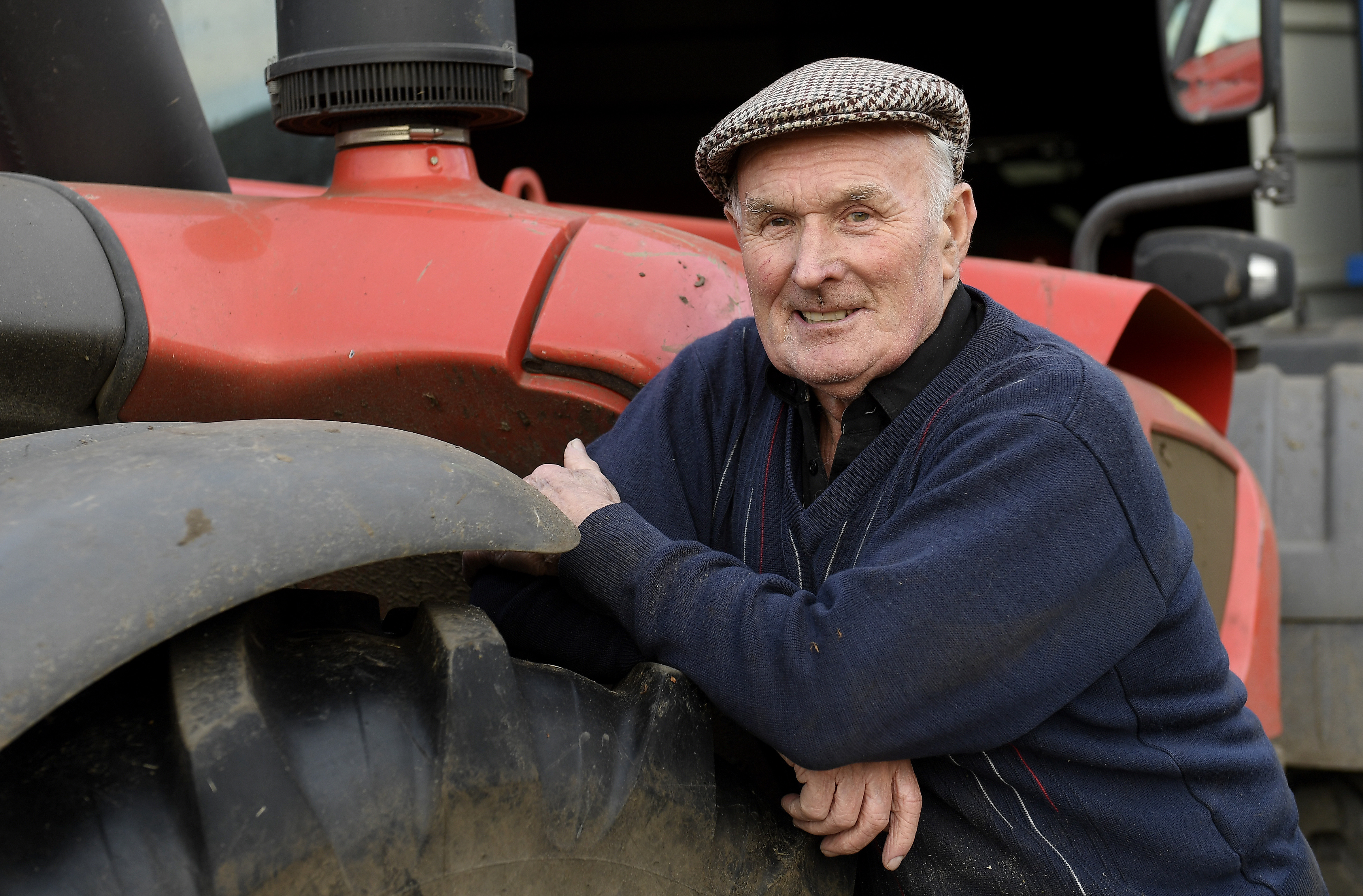 Farmers fear the predator is the legendary beast dubbed The Panther of Peover by locals said to have escaped captivity to live in nearby Fox Woods for nearly 20 years.

Mr Baskerville, 83, who rents out the land where the sheep were slaughtered, told The Sun: “A gamekeeper saw the sheep and claimed a big cat had done it.

“Apparently there were prints in the snow and the injuries led him to believe it was a big cat.”

The big beast expert is understood to have ruled out a dog being responsible as the bite marks were circular rather than triangular.

He gave a report to Cheshire Police who said at the time of the attack on December 30: “At the moment the thought is very much on a larger predator and not as initially thought, a dog attack”.

The force confirmed locals had reported sightings of “a very large black cat type animal” in the area in recent years. 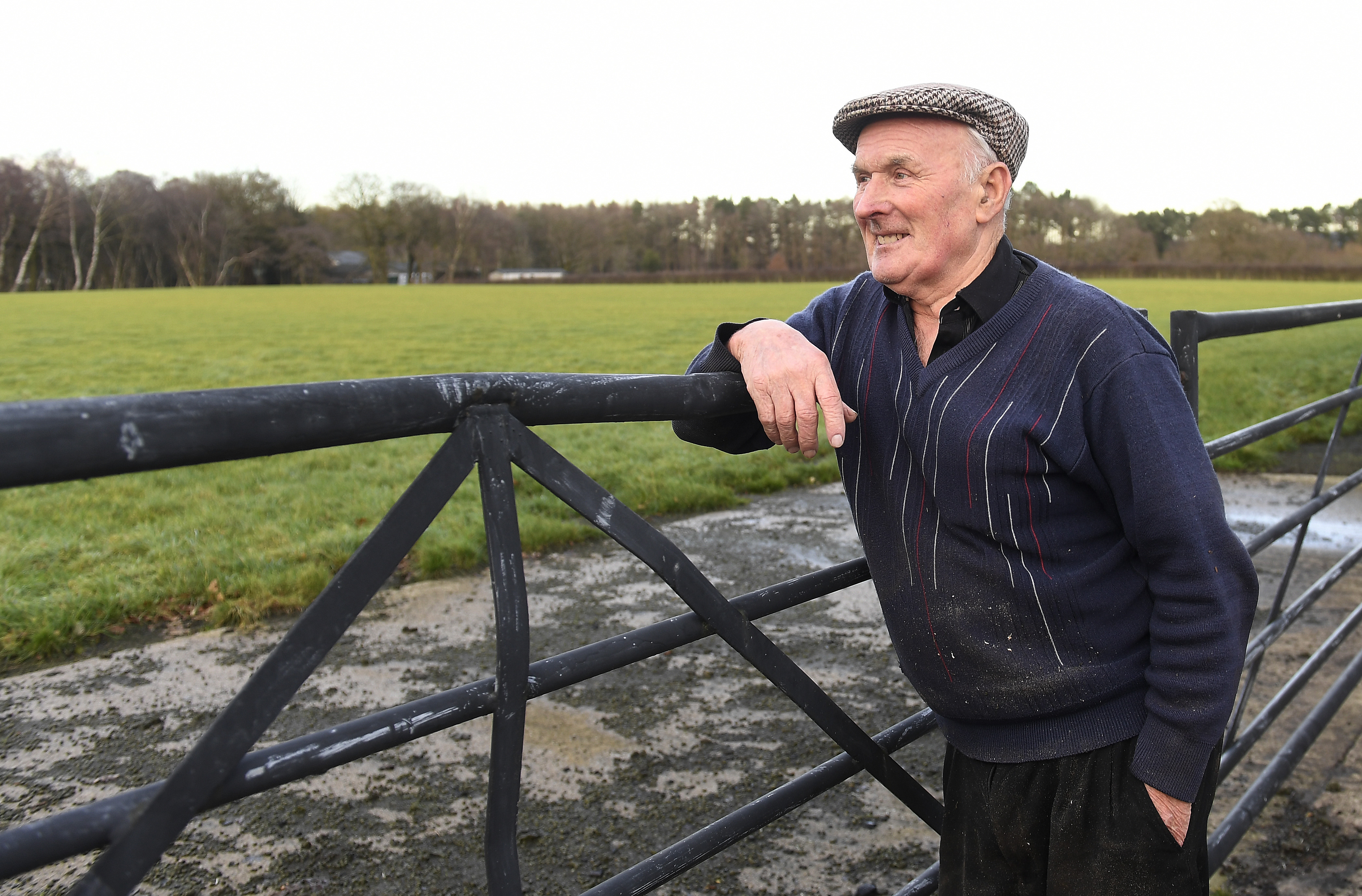 Mr Baskerville told The Sun: ‘A gamekeeper saw the sheep and claimed a big cat had done it’ 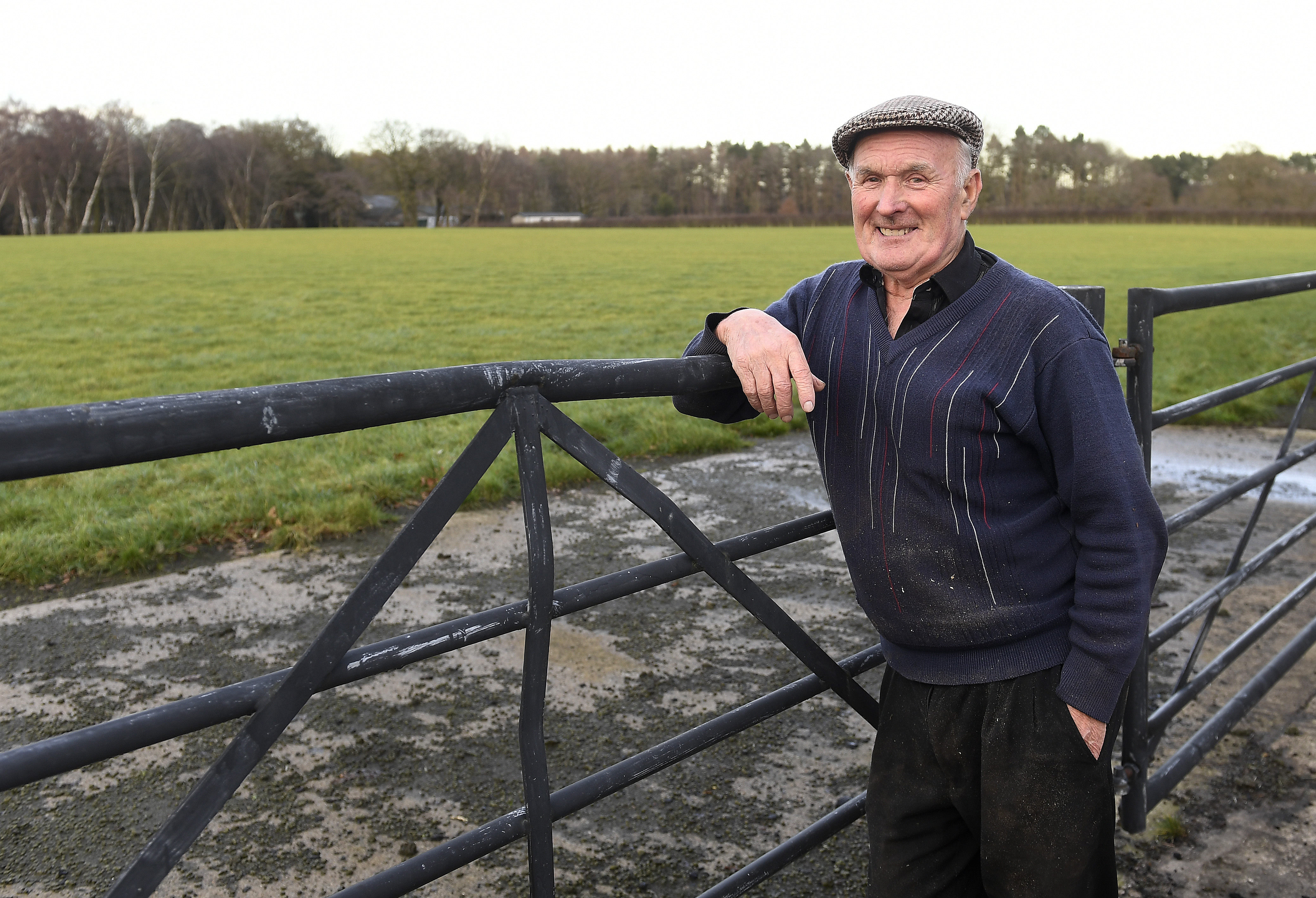 The farmer said: ‘Apparently there were prints in the snow and the injuries led him to believe it was a big cat’

Police sources last night told The Sun they did not want to speculate on the cause of the injuries and had retracted their initial post.

The sheep’s owner Chris Heath said: “Personally I think a dog did it, but the gamekeeper said the bite marks were consistent with a cat bite and not a dog bite.

“There have been lots of sightings of big cats in the area but I have never seen one.”

Another local farmer said: “There are lots of rumours that a big cat lives in Fox woods, but I don’t know whether this so-called Panther of Peovor is just a big fox.

“A gamekeeper who has worked here for years claims a big cat lives there but I don’t know.”

Three sheep were mauled to death in nearby Marton on January 8 while 30 were slaughtered a few miles away in Utkinton on December 27.

Cheshire Police said: “It is not known what caused the injuries to the sheep and enquiries are ongoing.”

It comes as a stunned McDonald’s driver photographed a mystery “big cat” on the prowl in nearby Chester on December 13.

Richard Evans, 24, was riding his bike past a meadow in the town when he spotted the “enormous” creature stalking through the grassland. 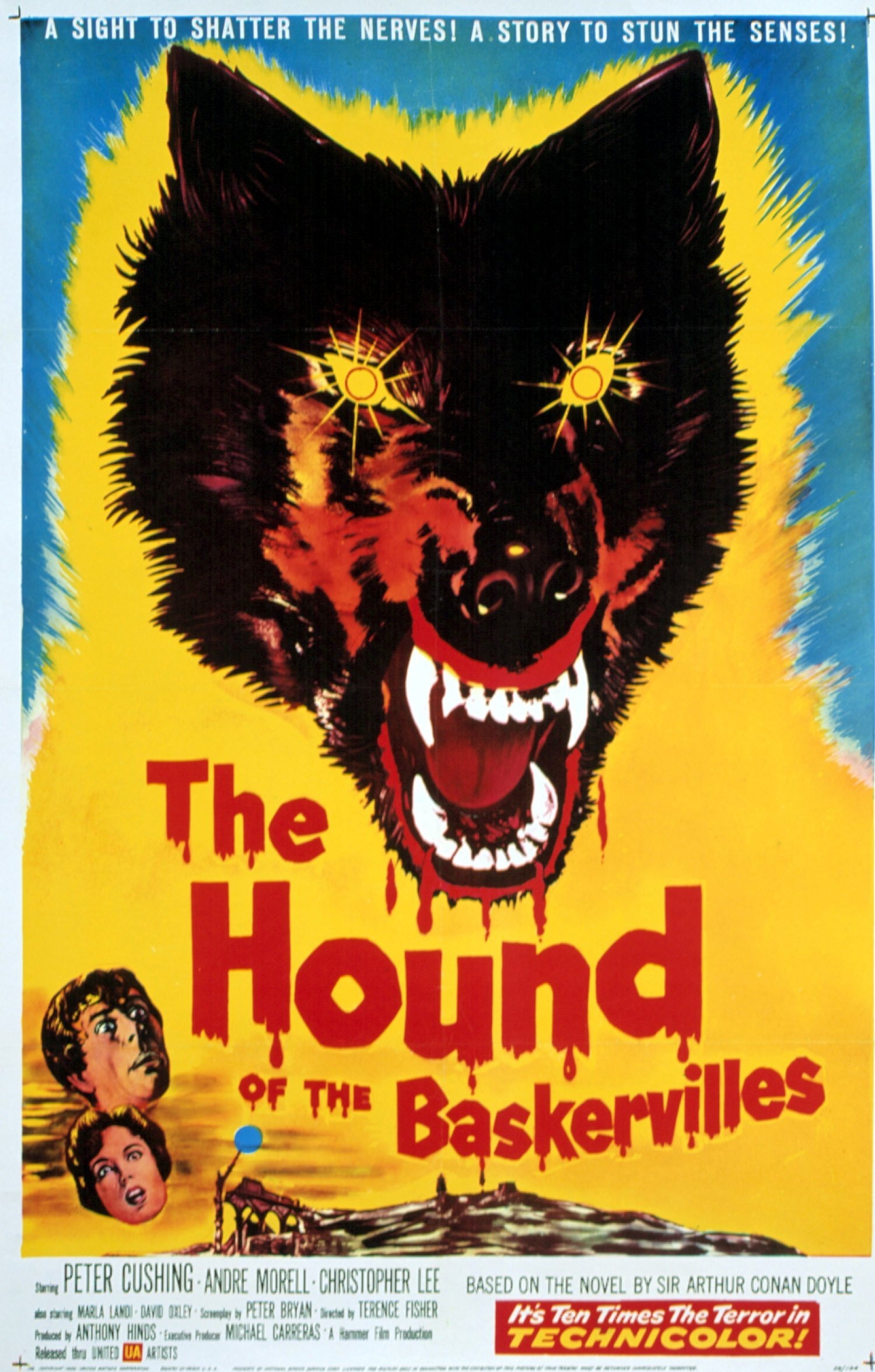 Classic Sherlock Holmes novel The Hound of the Baskerville’s tells the story of an attempted murder inspired by the legend of a fearsome supernatural houndCredit: Everett 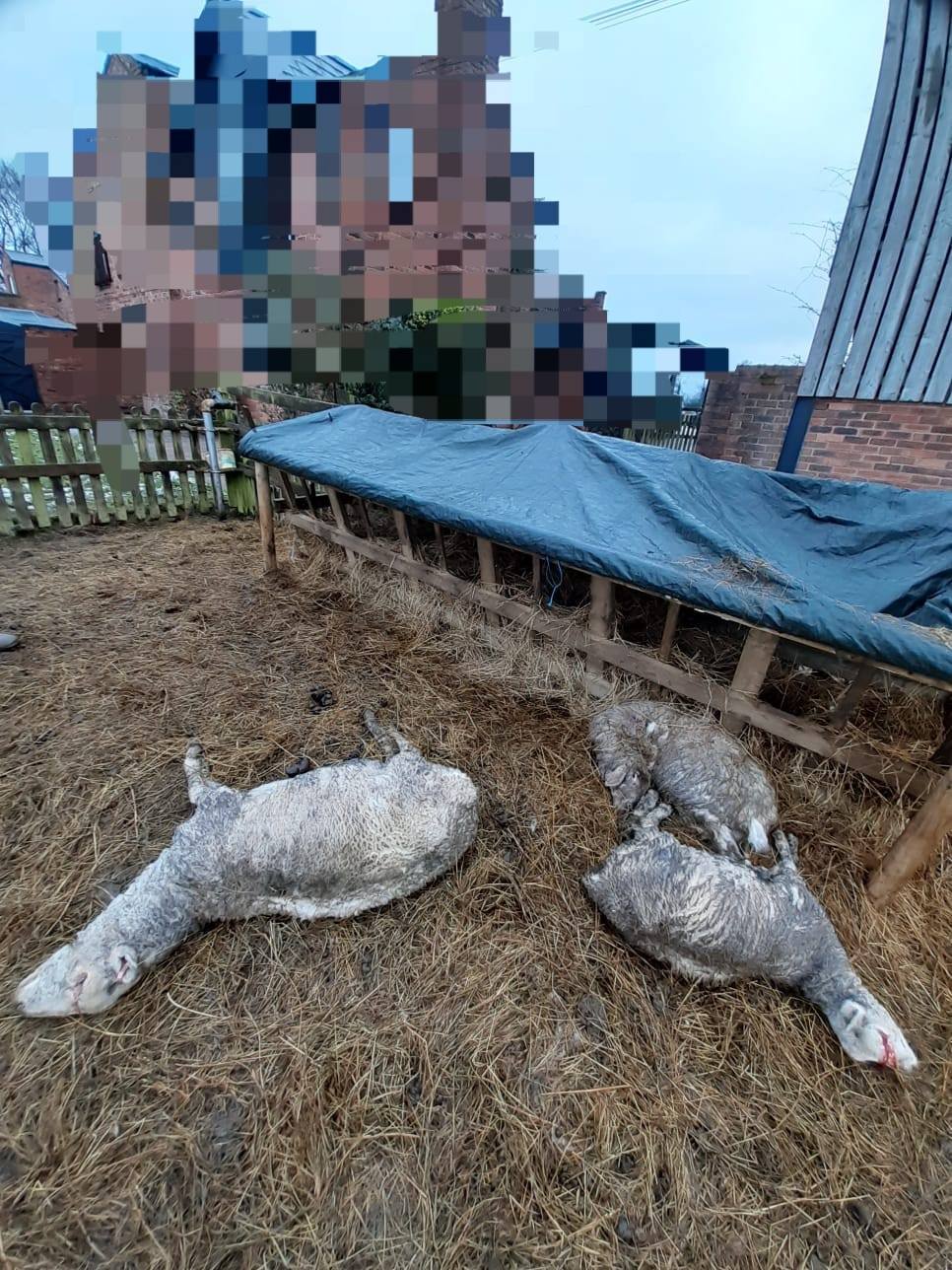 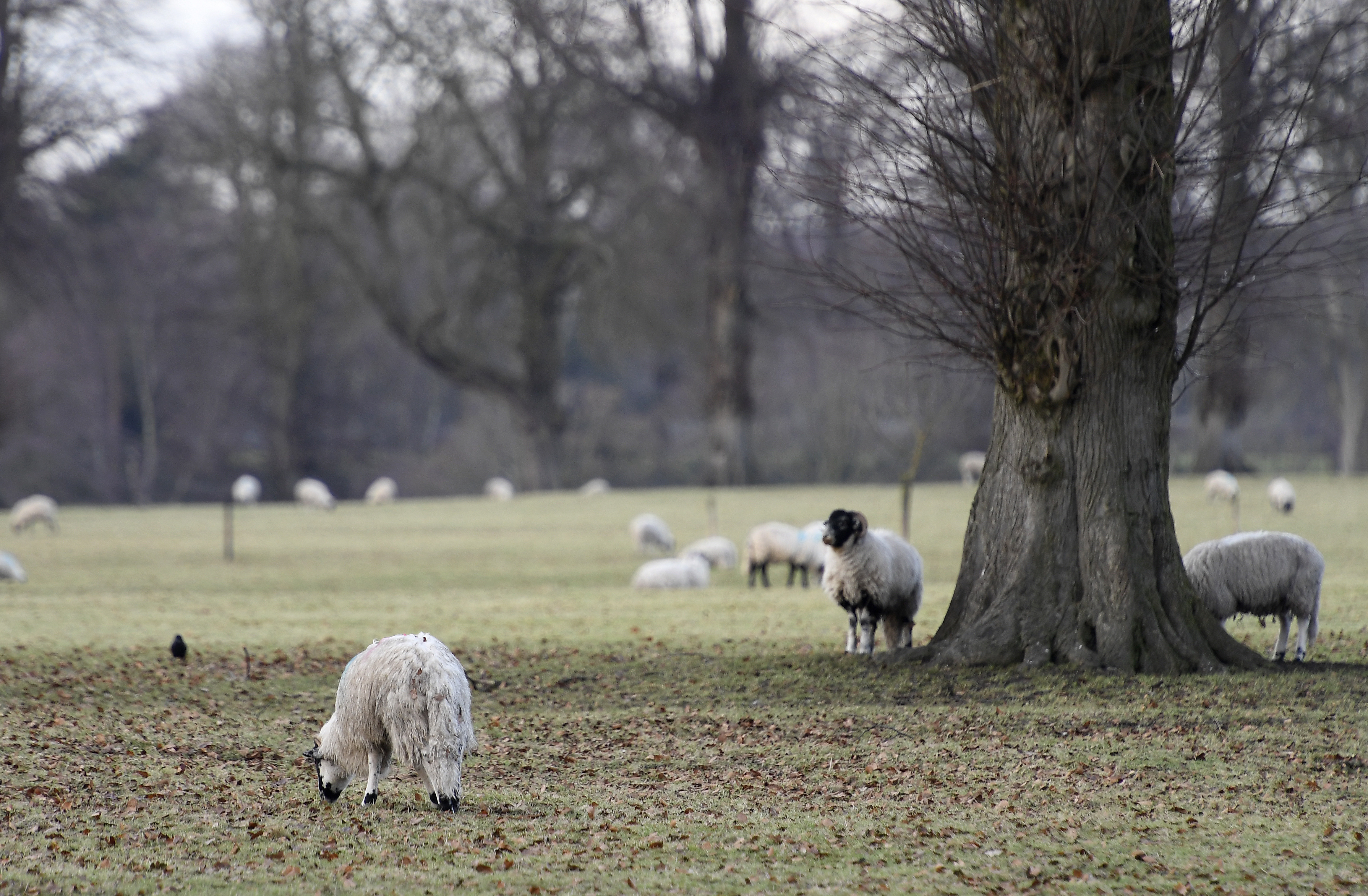 He said: “It was prowling along the edge of the long grass then disappeared into the undergrowth. It was absolutely massive though, like nothing I’ve ever seen.”

He has since discovered there was a report of a tiger in the exact same spot in September 2011.

Richard was just 10 miles from Pontybodkin where there have been numerous sightings of the Puma of Pontybodkin in recent months.