Last year was the second warmest on record 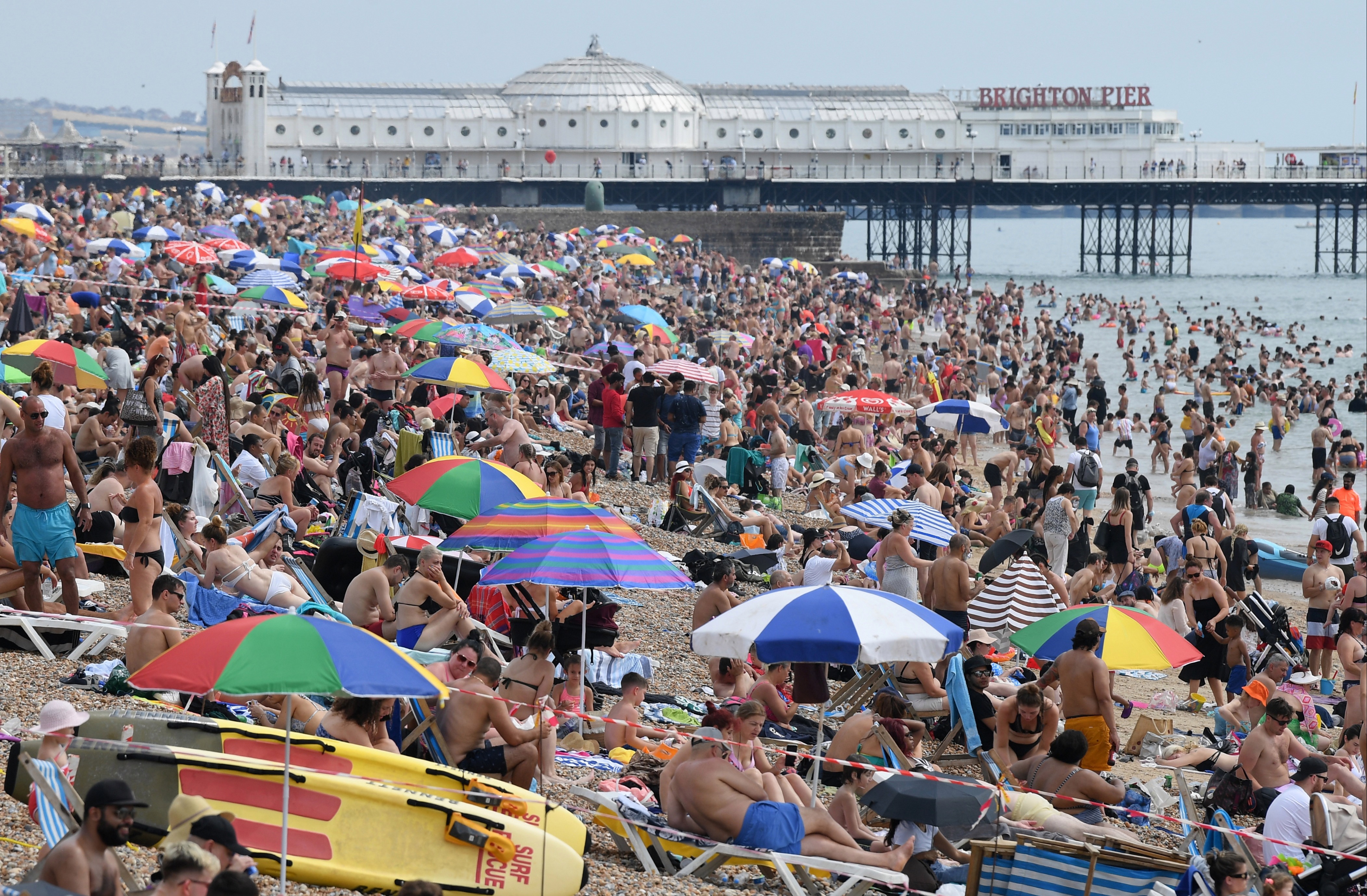 Temperatures last year averaged around 1.28C above levels seen in the second half of the 19th century, just a fraction of a degree below the record year of 2016, when they were 1.29C above pre-industrial levels.

It was despite a shift to “La Nina” conditions in the Pacific, which tend to reduce global temperatures.

The hottest year on record, 2016, saw a strong El Nino, the opposite phenomenon, which boosts temperatures on top of human-caused global warming.

Dr Colin Morice, senior scientist in the Met Office’s climate monitoring team, said: “2020 has proved to be another notable year in the global climate record. 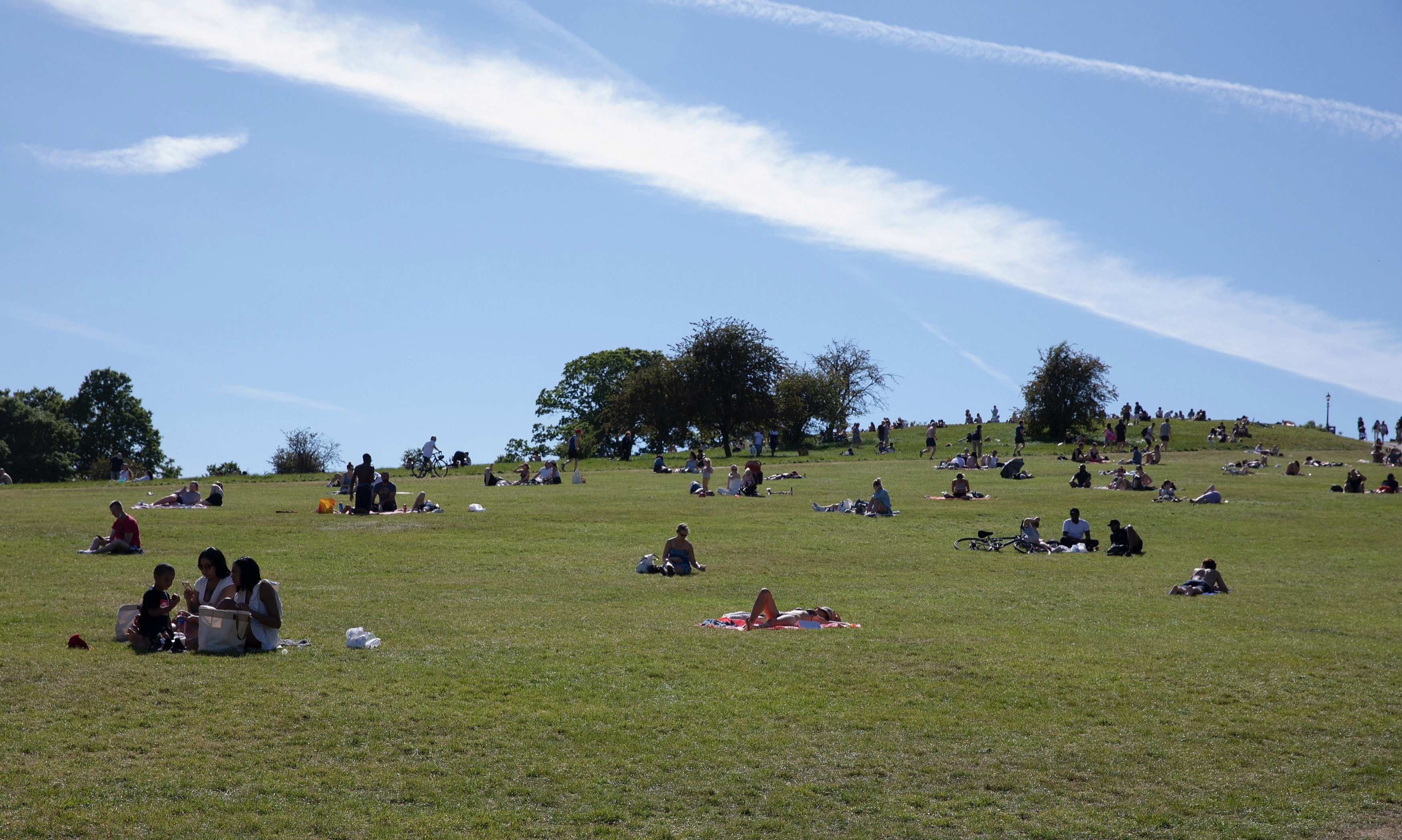 It was also revealed that 2020 concluded the world’s hottest decadeCredit: Getty Images – Getty

“For the global average temperature in 2020 to be yet another warm year, the second warmest on record even when influenced by a slight La Nina, is a sign of the continued impact of human-induced climate change on our global climate.

“With all datasets showing a continued rise in global average temperature, the latest figures take the world one step closer to the limits stipulated by the Paris Agreement.”

Under the international Paris Agreement, countries have pledged to limit warming to 2C above pre-industrial levels to avoid the worst impacts of ­climate change. 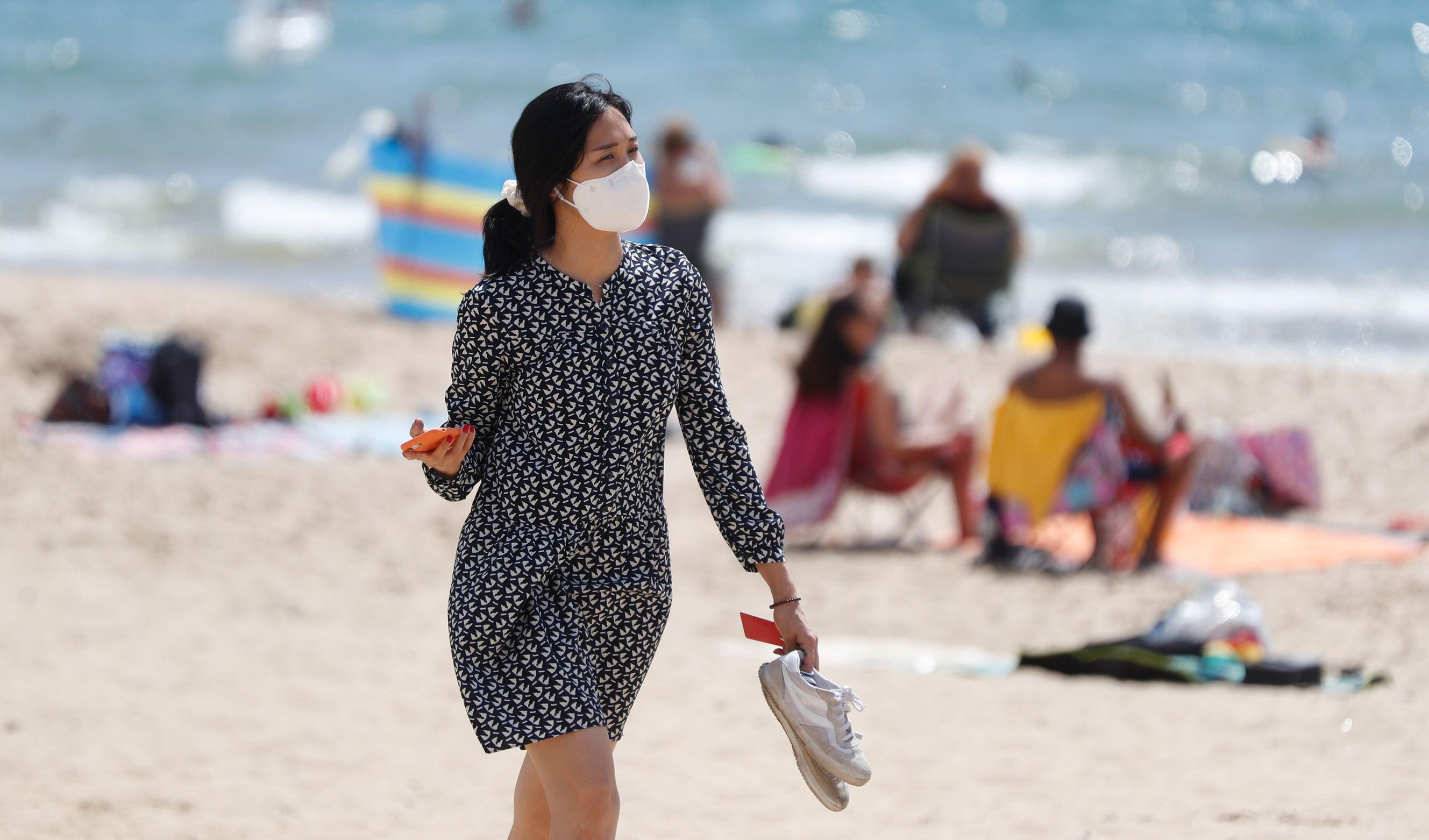 The scorching year was despite a shift to ‘La Nina’ conditions in the Pacific, which tend to reduce global temperatures.Credit: Alamy Live News