A girl under 16 was sexually assaulted in broad daylight near a school in Leeds.

Police are increasing patrols after the horrific incident at around 3.30pm on Wednesday.

The victim was attacked on a wooded path between Farnley Academy and Maple Croft, New Farnley.

She reported being approached by a middle-aged man and subjected to a serious sexual assault.

West Yorkshire Police said she managed to break free and ran off and is now being supported by specially trained officers.

The suspect is described as white, aged in his forties and tall with short brown hair. 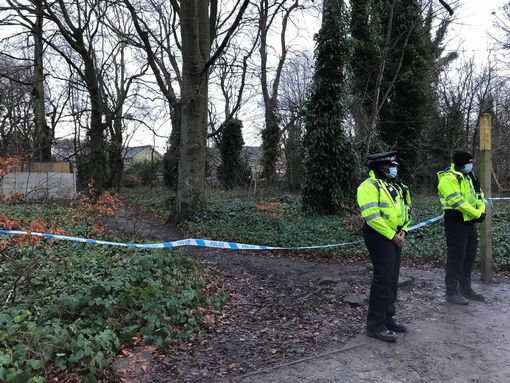 A cordon is currently place on a wooded path between Farnley Academy and Maple Croft, New Farnley (Picture: LeedsLive/MEN) 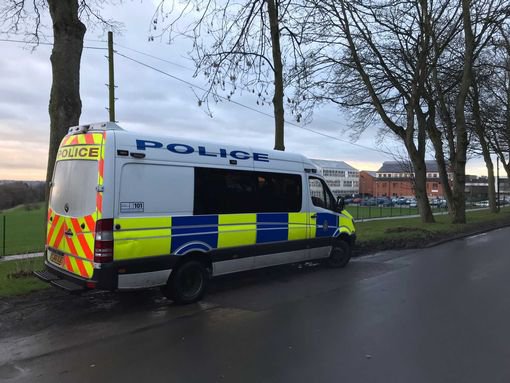 The incident happened near a school (Picture: LeedsLive/MEN)

Temporary Detective Superintendent Tony Nicholson, of West Yorkshire Police Homicide and Major Enquiry Team, said: ‘We are treating this incident very seriously and have specialist safeguarding officers supporting the victim while we continue to establish the full circumstances.

‘We are carrying out extensive enquiries and would like to hear from anyone who witnessed any part of the incident or who has any information that could assist the investigation, particularly if they saw anyone fitting the description of the suspect in the area around the time of the offence.

‘We recognise that an incident of this nature next to a local school will cause understandable concern in the community.

‘We are working closely with our colleagues on the local neighbourhood policing team who are increasing their patrols of the area to reassure people and linking with key local contacts to keep them updated.’