A LONDON area has one of the highest Covid case rates in the WORLD, a report has suggested.

In Stamford Hill’s 15,000-strong Jewish Orthodox community, two-thirds of people have been infected with coronavirus -which is a staggering nine times the national average. 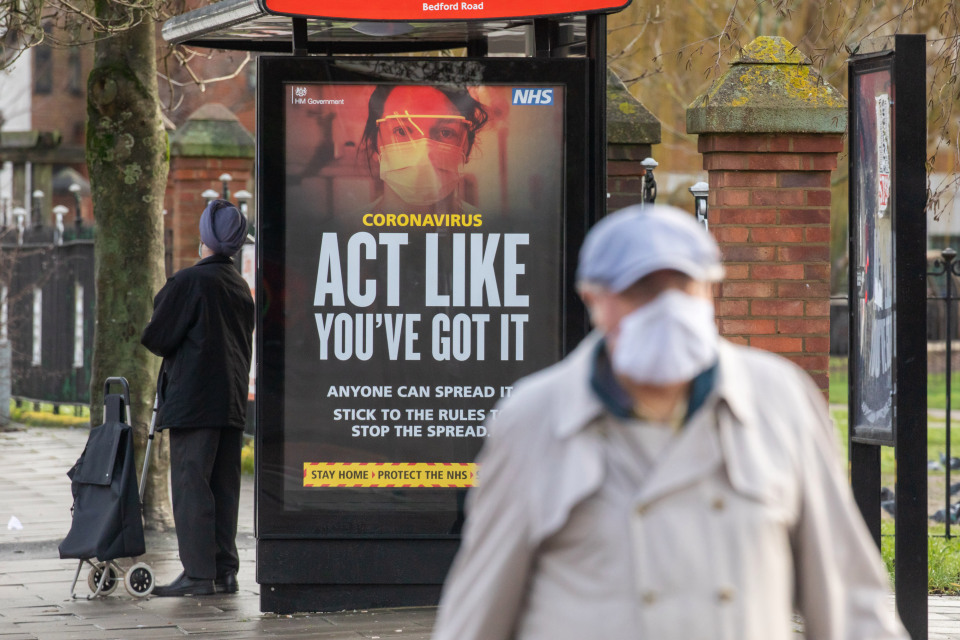 In Stamford Hill, North London, 65 per cent of people have had Covid

Research by the London School of Hygiene & Tropical Medicine has found that the community has had one of the highest reported rates of past Covid-19 infection “in the world to date”.

The proportion of people who have tested positive for Covid in the UK is 7 per cent – but in Stamford Hill’s Jewish community, the figure stands at 65 per cent.

And a staggering three quarters, 75 per cent, of working-age adults in community have been infected with coronavirus.

According to the study’s co-author Dr Michael Marks, only a handful of other areas in the world have shown a similar high rate of infection – one being Manaus in Brazil.

With the Jewish festival of Purim just around the corner, leaders are attempting to halt further infection among the community.

Chaya Spitz, who runs the Interlink Foundation, an umbrella group for Jewish charities, is sending “every household” English and Yiddish guidance to drink and feast safely.

According to Spitz, factors such as multi-generational households, poverty and abundant pre-existing health conditions may be contributing to the Orthodox community’s increased Covid infections.

These are also similar problems and contributors faced in other ethnic minorities where Covid cases are rife.

Richard Ferrer, the editor of Jewish News, told The Sunday Times that adapting to social distancing had been difficult for the Orthodox community.

He said that for a community centred around social worship, learning, and celebration, “They are effectively being told to stop living.”

“For them, these things are ordained by God and the very essence of life itself.”

And he added that Rabbis, spiritual leaders of the religion, could do more to make sure the community follows lockdown orders.

Purim is the festival where observers celebrate and remember the Jewish community’s escape from persecution in Persia over 2,000 years ago.

But the celebrations last year were thought to have triggered a surge in Covid cases – and leaders are now warning people to observe social distancing rules when the festival starts on Thursday.

However, community leaders say weddings and other events are rare and most people are sticking to the rules.

But there is some good news – now, three wards with strictly Orthodox populations have lower infection rates than neighbouring areas, according to Hackney council data.

Meanwhile, coronavirus deaths have plunged 28 per cent in a week with 445 fatalities reported yesterday.

The rise in fatalities brings the total number since the beginning of the pandemic to 120,365.

It is smaller than the 621 deaths recorded last Saturday, and nearly half the figure of 828 reported on February 6.