Balloons and flowers have been left at the scene where Fares Maatou died (Pictures: PA)

Two teenagers have denied stabbing a 14-year-old pupil to death with a sword hidden inside a walking stick.

Fares Maatou was wearing his school uniform when he was fatally wounded in Canning Town, east London.

He was attacked near a pizza restaurant during a confrontation between two groups of youths just before 4pm on Friday, April 23.

It is alleged he was stabbed with a sword which was contained inside a black metal cane.

The schoolboy suffered an 11cm wound to his upper body. Emergency services including an air ambulance raced to help Fares but he was pronounced dead just after 4.30pm.

During the violent incident, an electric scooter that Fares had with him was taken.

The youths, both aged 15, who cannot be named for legal reasons, stand accused of his murder. 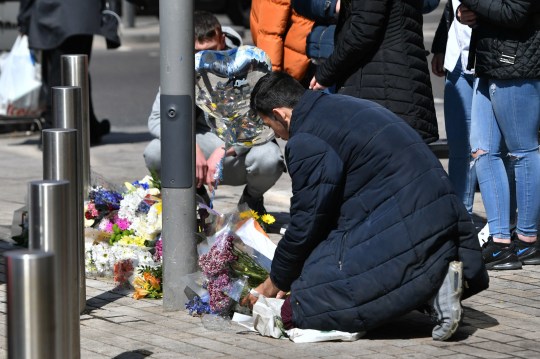 Flowers were left at the scene of his death (Picture: PA) 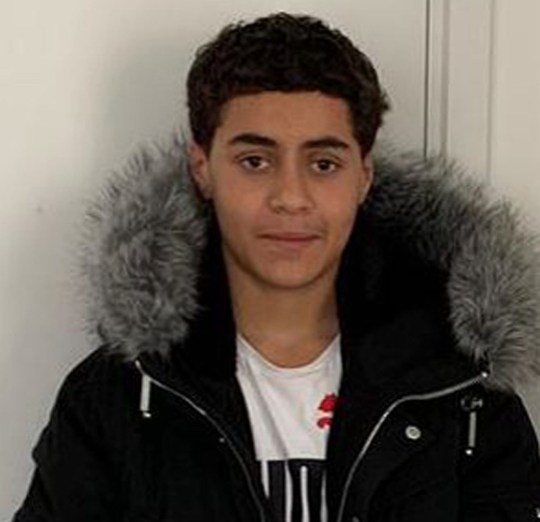 Fares, 14, is the youngest person to lose his life in London by stabbing this year (Picture: Met Police) 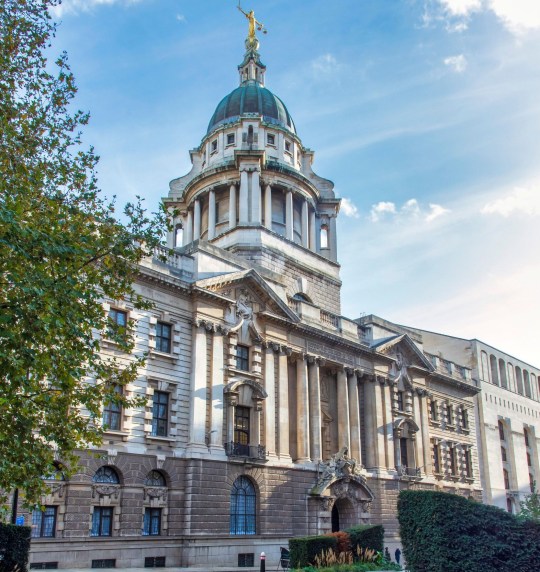 The two boys appeared at the Old Bailey, in the City of London (Picture: Dave Rushen/Sopa Images/Rex)

They appeared at the Old Bailey for a plea hearing via video link from youth custody today.

Both boys pleaded not guilty to murder and possession of an offensive weapon in public ‘without authority or reasonable excuse’.

The details of the charges allege one of the boys had a sword and the other a ‘metallic sword sheath’.

The court heard that proceedings against a third teenager accused of assisting an offender had been dropped. 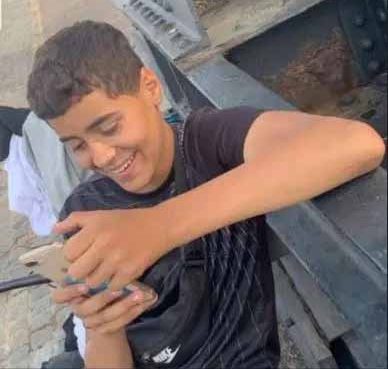 Fares was in his school uniform when he was attacked in Canning Town, east London 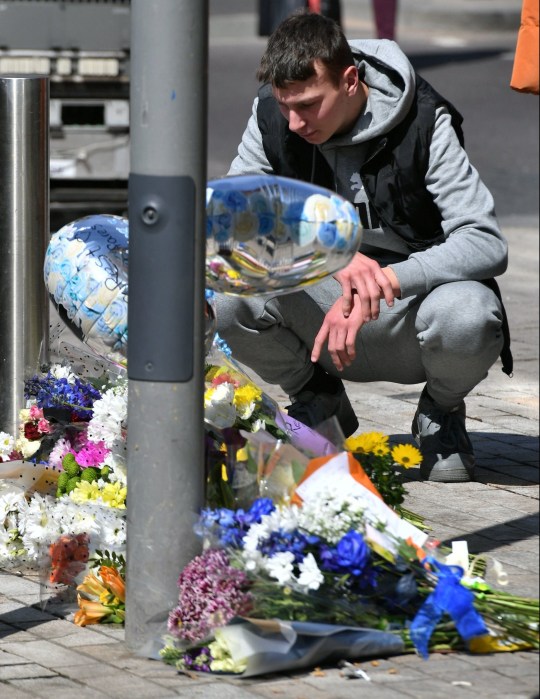 People place flowers and heartfelt messages in cards at the scene (Picture: PA)

Fares was remembered as a ‘brother’ and someone who ‘touched so many’ in messages left at the scene of his death.

He was the 11th and youngest teenager to be stabbed to death in the capital in 2021.

There have been at least 20 knife killings, with fears this year could be one of the bloodiest in more than a decade.